For the third consecutive year, it was first in the World's Best Vineyards ranking, among 1,500 establishments around the globe.

It is becoming almost a habit

As in 2019 and 2020, the Argentine winery Zuccardi, located in Mendoza's Uco Valley, was at the top of the World's Best Vineyards ranking and

among 1,500 establishments that participated from all over the globe.

Piedra Infinita began to be built in 2013 and in March 2016 it was opened to tourism.

Until 2019 they received an average of 25 thousand visitors, of which 70% were foreigners.

To get there, visitors must travel just over an hour by car, 110 kilometers, from the city of Mendoza to the winery

in the town of Altamira, municipality of San Carlos.

The stone cellar has a production capacity of one million liters of wine.

It is made with grapes from three vineyards (300 hectares owned by Zuccardi) in different locations in the Uco Valley: Gualtallary, San Pablo and Altamira.

His icon wine, which was awarded 100 Parker points last year, is Piedra Infinita.

José "Pepe" Zuccardi at the 2019 awards, in which Bodega Zuccardi also came in first place.

The 2020 Best Vineyards ceremony was held this September 20 in Germany.

The ranking rewards the quality of the oenological tourism of more than 1,500 wineries

The organizers clarify that, in addition to evaluating the wines, the entire experience is examined: the gastronomy, the route, the atmosphere, the staff, the view, the price, the reputation, the accessibility and everything that makes a visit a Rewarding experience.

Voters are international leaders from the world of wine, sommeliers and luxury travel correspondents from around the world.

The list of 2021 winners spans country wineries on five continents.

Other Argentine wineries that were among the top 50 were

The top 10 of the best vineyards in the world from the World's Best Vineyards is as follows: 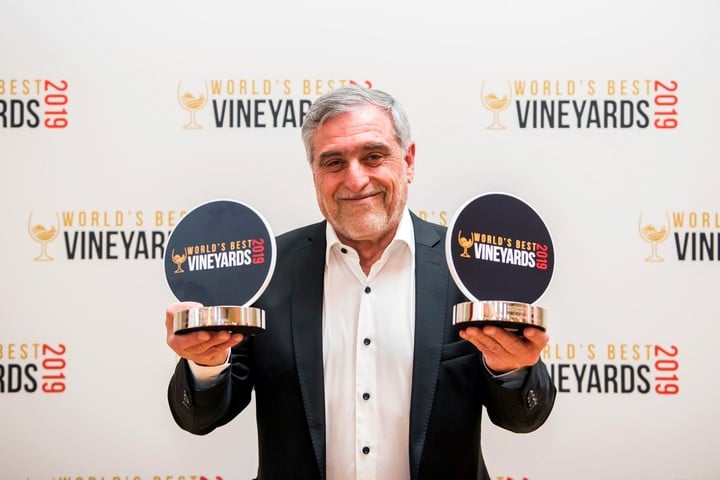 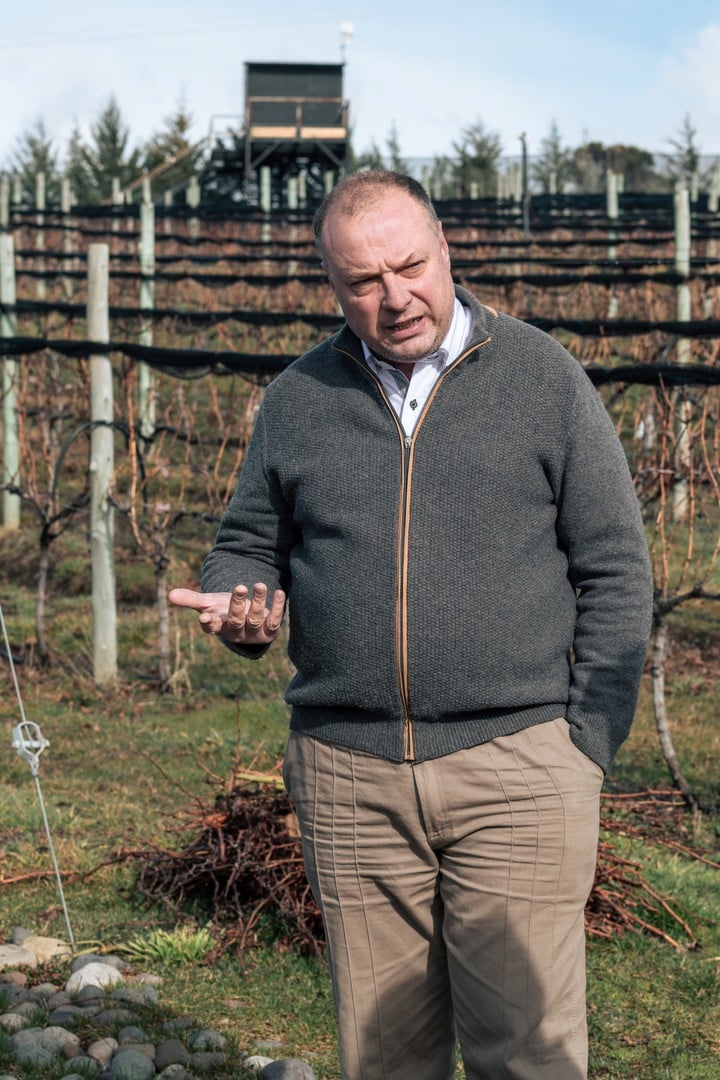 Extreme conditions, family work and incredible landscapes: what the Trevelin wine route is like 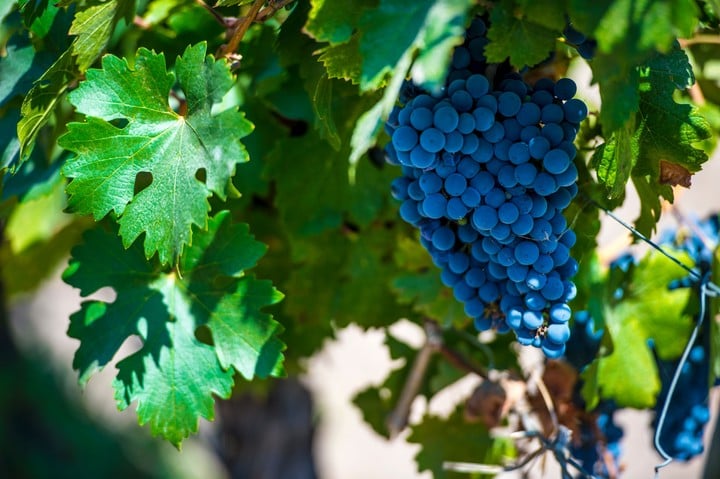 The Hollywood wine that beat Malbec

"We did not have such a thing": the family winery that was badly damaged in the fire at 5 degrees - Walla! news 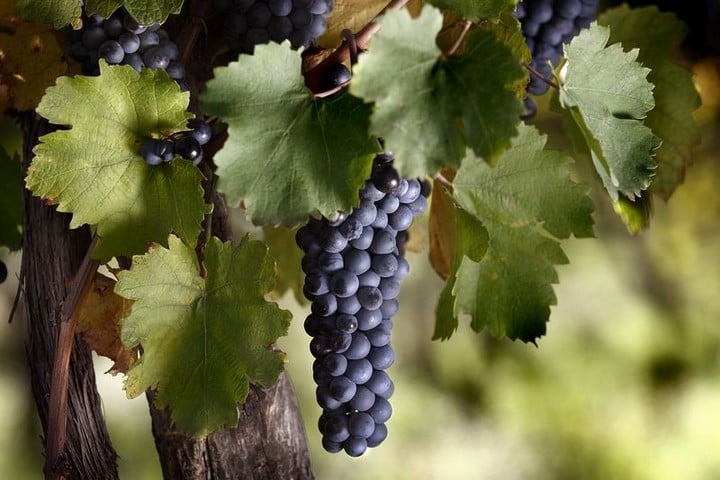 Bonarda week: wines and reasons to fall in love with this strain 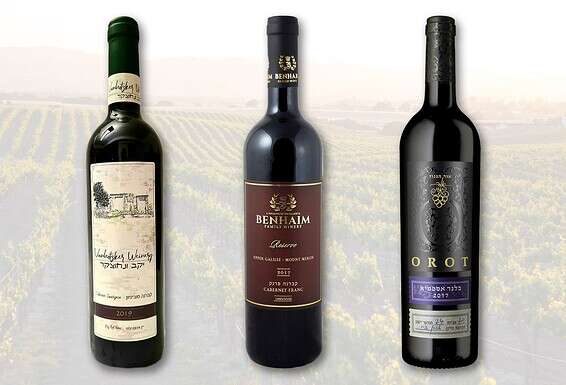 The spirit of Rabbi Shimon beautifies the vineyards Israel today