The little coup of Olaf S.

How SPD chancellor candidate Scholz makes the Union look old with his appearance on the finance committee. How well the Biontech / Pfizer vaccine works in children. And why British drivers are upset about a new license plate. That is the situation on Monday evening. 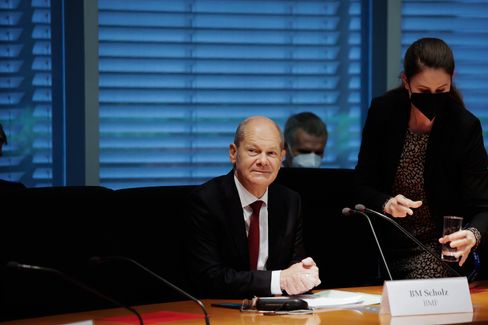 Through the back door

not only succeeded in portraying himself as the experienced maker and convincing most of the viewers in the last TV triall. But today he and his team of advisors also managed to disrupt the staging of his political opponents - and that on a topic that Scholz himself is under pressure:

the raid in his ministry

The Finance Committee of the Bundestag held an unscheduled meeting today; the MPs had summoned Scholz because of the allegations against the money laundering unit FIU (more on this here). It cannot be ruled out that one or the other was actually about clarification. It is fairly certain that the Union and the FDP hoped to be able to present Scholz here six days before the election as someone who does not have a handle on his shop and muddles through every affair. And as someone who doesn't even appear in person, but can only be switched on via video.

But contrary to expectations, Scholz came after all

. He slipped through the back entrance into the conference room when an FDP man in front was furious about the supposed absence of the SPD finance minister: "Anyone who posters respect should also show respect for parliament and the public." A couple of election campaign dates In Baden-Württemberg Scholz had to cancel, but he thwarted the calculations of his opponents. A little surprise coup: "Scholz must have thought carefully about his maneuver," says my colleague Christian Teevs from our capital city office. "By appearing personally, his critics can hardly accuse him of trying to duck away."

Union Chancellor candidate Armin Laschet later tried to maintain the line of attack: "To even consider not being there was a weakening of parliament." Did he convince more people than yesterday at the Triell?

In the early afternoon, the mobile phone beeps dozen of times, the editors send

Accordingly, the Comirnaty vaccine works just as well at a lower dose as it does in older people at a higher dose.

Instead of 30 micrograms per syringe, the younger children in the studies only received ten micrograms.

Like the big boys, they got this third dose twice, with a minimum interval of three weeks.

Not in the picture: Parents jumping around trying to distract their child from the syringe.

And they promise: afterwards there will be glucose.

The so-called phase II / III study was carried out with 2268 children between the ages of five and eleven;

They were recruited in the USA, Finland, Poland and Spain.

One month after the second vaccination dose, the children showed a strong antibody response.

According to the manufacturers, the effectiveness of the vaccine is 95 percent.

"This means relief, especially for parents of children who are at high risk of severe Covid 19 courses - such as children with previous illnesses or trisomy 21 -", says my colleague Katherine Rydlink from our health team.

"In any case, your children have a higher risk of infection in daycare centers and schools than others because they encounter many unvaccinated children."

United Kingdom instead of Great Britain

Many British motorists are apparently

In future, vehicles from Great Britain will have to have a sticker on the back with the words "UK" on the back for

or have such a label on the license plate.

The previous »GB« is no longer valid from September 28th, announced the Ministry of Transport in London.

"The change in the national identifier symbolizes our unity as a nation and is part of a broader step towards the use of the" UK "symbol throughout the government," the ministry said. The United Nations have been informed. Supporters emphasize that the people in Northern Ireland finally felt addressed. The British Province does not belong to Great Britain, but it does belong to the United Kingdom.

Traditionalists, however, reacted indignantly to the changes. "It's a waste of time, a waste of money, and I don't know why we're bothering about it at all," a Conservative MP told the Daily Mail. "It looks like a slap in the face of people who are proud of Great Britain." The President of the Automobile Association (AA), the British equivalent of the ADAC, criticized that with "GB" a symbol of the country was disappearing. There are many old-timers that have integrated or incorporated "GB" metal plates on the back.

The government defended its decision: Most British cars had no national proof of identity anyway.

It is not necessary within Great Britain anyway.

Some are also only traveling with Scottish or Welsh abbreviations or symbols.

As a philistine, I would think: outside of Great Britain, excuse me, the UK, even without a license plate, cars stand out - the steering wheel is on the wrong side.

If you want to feel young again, you could get a self-recorded mixing cassette from one of the boxes in the basement.

Or a CD from the box next to it.

And a suitable player from the attic.

If you've been socialized a little musically like me, there's a good chance you'll find a few songs from what they claim to be the best band in the world,

There won't be an opportunity to hear Die Ärzte live again for the time being: The band has completely canceled their »In The Ä Tonight Tour« concerts planned for this year.

The corona rules are too inconsistent.

You could of course also wait for the new album to be released on Friday.

Without knowing it, as a trivialist, I would opt for the old mixer tapes or CDs.

You have a nice evening. Geretsrieder is said to have sunk murder victims in Lake Starnberg 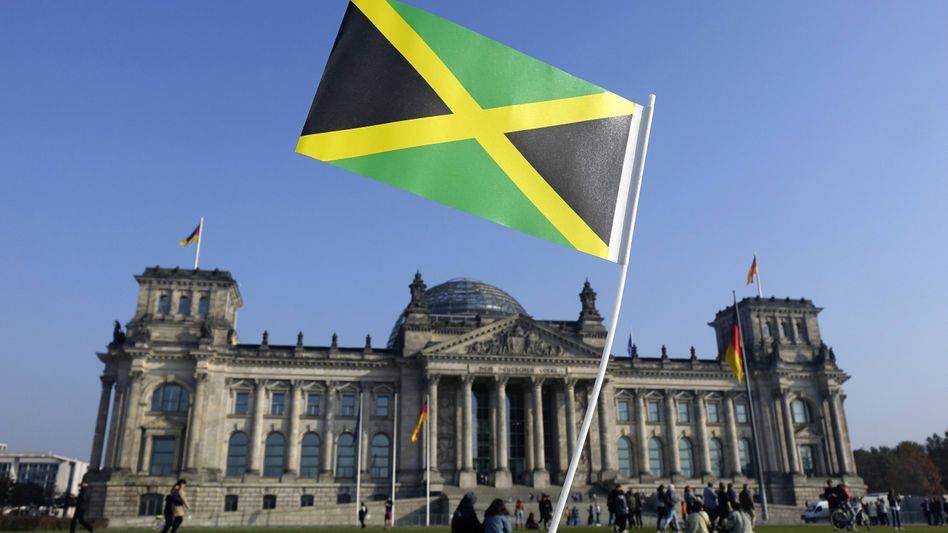 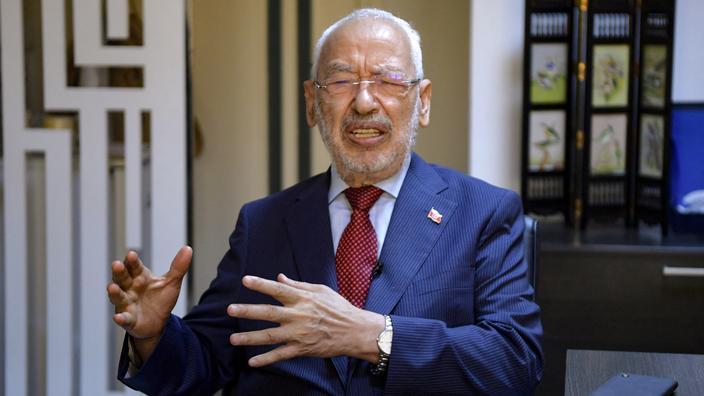 Tunisia: resignation of 113 members of Ennahdha in disagreement with Rached Ghannouchi 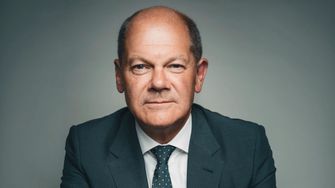 Olaf Scholz in the federal election campaign in 2021: The SPD is still alive 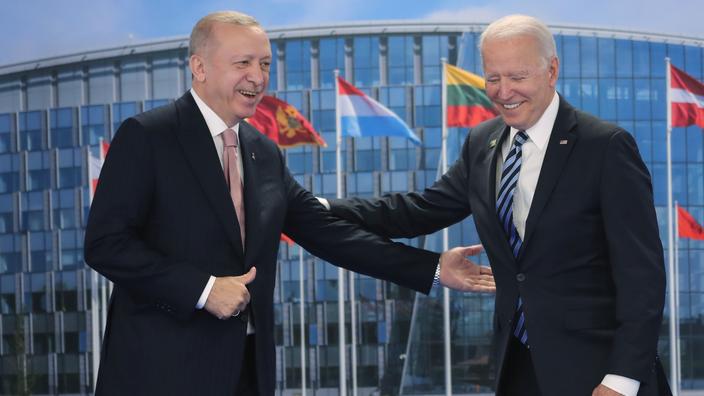 Turkey: Erdogan believes that a "new era" has opened with Washington 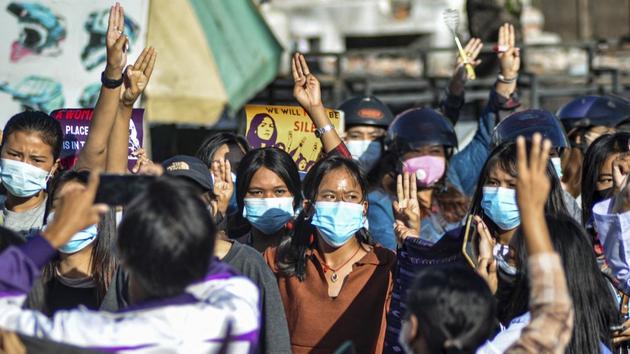 Burma: the wealth of the junta put under pressure by the putsch 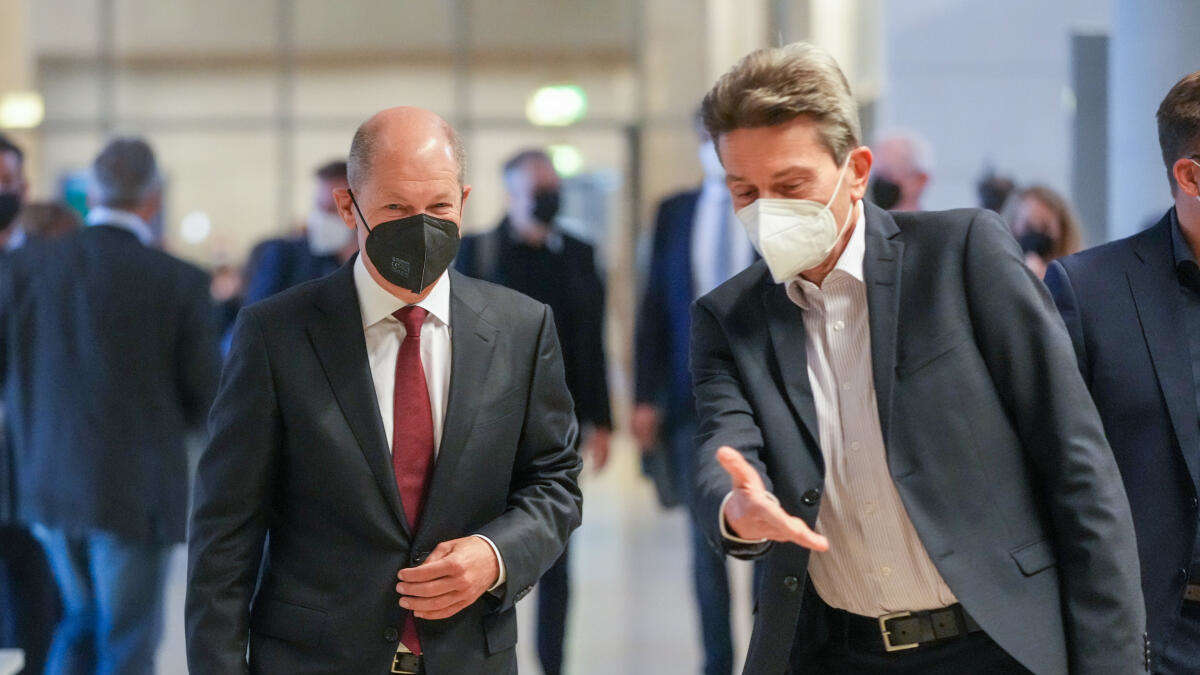 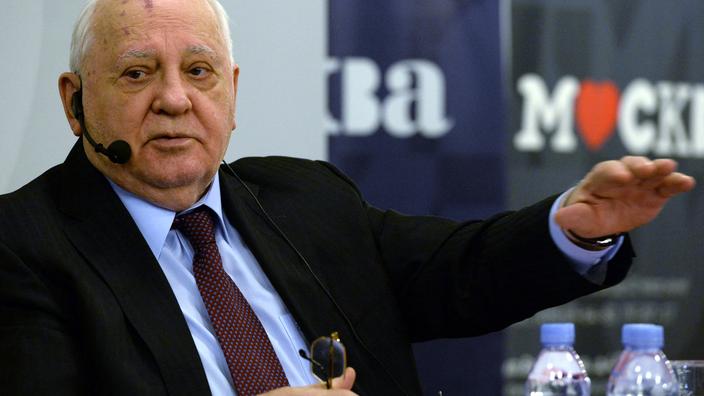 Russia: death of the last perpetrator of the 1991 coup against Gorbachev