According to the White House, fully vaccinated travelers from some countries will be able to enter the US without quarantine as of November. 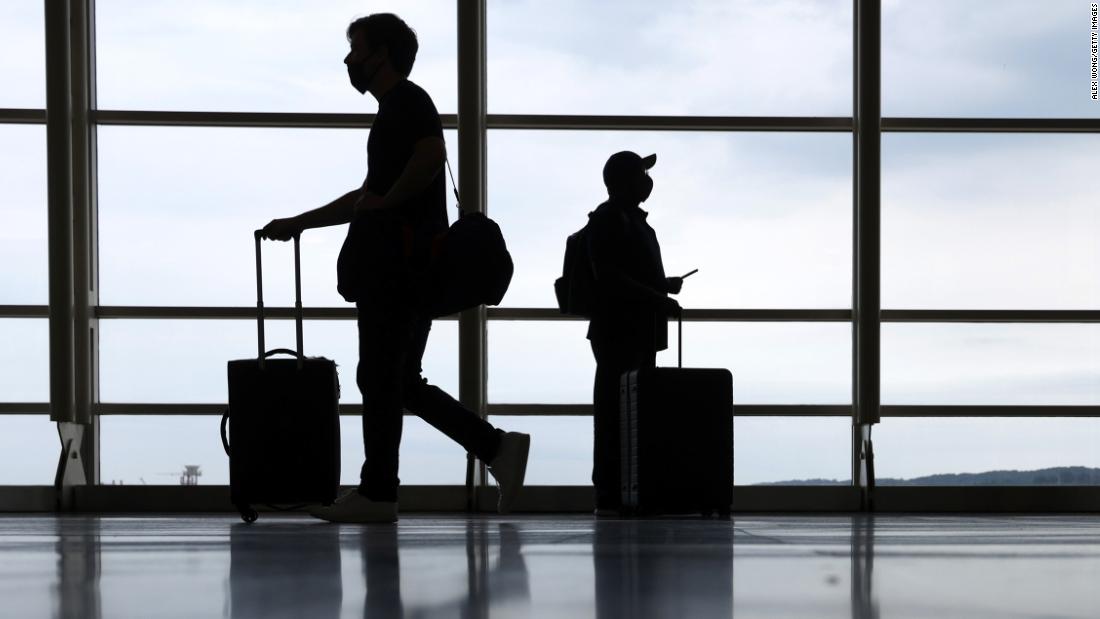 United States plans to relax travel restrictions on all fully vaccinated foreign visitors beginning in November, the White House reported Monday, relaxing a patchwork of bans that sparked outrage in Europe and replacing them with more uniform requirements. for international air passengers seeking to enter the country.

The new rules will require all foreign nationals arriving in the United States to show proof of being fully vaccinated, said White House covid-19 response coordinator Jeff Zients. Zients added that the new rules will take effect in early November, a deadline that will give agencies and airlines "time to prepare."

The lifting of general restrictions on travel to the United States from certain countries will be good news for the thousands of foreign nationals with families in the United States who have been separated for most of the pandemic.

The Financial Times newspaper was the first to report the news.

In addition to requiring vaccination, the government said it was taking other measures to mitigate the spread of the virus in three other areas: testing, contact tracing and wearing masks.

Fully vaccinated foreigners and US citizens returning to the United States from abroad will be required to undergo a COVID-19 test prior to flight departure, and submit a negative test result prior to boarding.

Unvaccinated Americans returning to the US will be "subject to more stringent testing requirements," Zients said, including testing within one day of departure and additional testing upon return.

Fully vaccinated passengers will not be subject to any quarantine mandate upon arrival in the United States.

The US Centers for Disease Control and Prevention (CDC) plans to issue a contact tracing order requiring airlines to collect information from travelers bound for the US. ., including a phone number and an email address, to alert travelers of possible exposure to COVID-19. Airlines must retain contact tracing information for 30 days.

"This will allow the CDC and state and local public health officials to track incoming travelers and people around them in the event that someone has potentially been exposed to COVID-19 and other pathogens," Zients said , who added that this new requirement will be used more widely in the future to help protect "against any future threats to public health."

The new guide applies to all international travel.

Zients said the White House would refer to the CDC as to the definition of "fully vaccinated," including the vaccines that can be given.

AstraZeneca's covid-19 vaccine is not yet approved for use in emergencies in the US, but is widely used in Europe and the rest of the world.

The development is a first step in redressing one of several rifts that are emerging between the Biden government and officials in Europe.

A dispute has arisen between the United States and France over an agreement to equip Australia with nuclear-powered submarines, depriving France of a contract to supply conventional submarines.

It will also be received favorably by the travel industry, which had been lobbying the federal government to lift some of the rules that impeded international tourism.

Airlines, hotels and hospitality groups had expressed support for allowing tourists vaccinated abroad to return to the United States.

Zients maintained that the administration "is not removing any measures from the table" when asked about the possibility of establishing vaccination mandates for Americans traveling within the country.

And he said existing rules on land border crossings with Canada and Mexico have not been updated.

Welcome news for many

Travel bans in the United States were first imposed in the early days of the pandemic, when then-President Donald Trump limited travel from China in January 2020. That measure failed to prevent the virus from reaching the United States, but Other countries were added to the list as health authorities pressured the White House to limit entry from places where case rates were high.

Trump added countries from the Schengen zone, which encompasses 26 states in Europe, including France, Germany and Italy, along with Ireland and the United Kingdom.

The land borders with Canada and Mexico were also closed.

Biden had maintained strict bans on non-essential travel even as vaccination rates in Europe soared, citing the unpredictable nature of the pandemic and the emergence of the delta variant.

But the system proved infuriating for European governments, whose citizens were still barred from entering the United States, even as those countries reduced cases thanks to successful vaccination campaigns.

Countries with more cases that were not on the list were not subject to the rules.

Over the course of the past few months, travel restrictions on people wanting to enter the United States have become a major transatlantic rift.

European leaders, frustrated by the apparent lack of progress, began to make their complaints public, claiming that the rules were damaging relations between Europe and the United States.

Europe opened its borders to Americans in June, but last month it backtracked and removed the United States from the list of safe countries whose citizens are exempt from quarantine or testing requirements.

Anger over the lack of reciprocity from the United States partly prompted the decision, European officials familiar with the matter said.

What are the restrictions on US travelers imposed by the European Union?

Biden came into office promising to restore worn out alliances and spent much of a trip to Europe in June proclaiming his commitment to transatlantic ties.

During that visit, he announced a series of working groups aimed at examining the reopening of the tours, but the months that have passed have not been of much use.

Covid task forces, overseen by the White House covid-19 response team and the National Security Council, include representatives from the CDC, officials from the Departments of State, Health and Human Services, Homeland Security. and Transportation.

U.S. officials partnered with representatives from the European Union, the United Kingdom, Canada, and Mexico and have met multiple times to discuss the status of the reopening since the administration announced them at the start of Biden's first overseas trip in June. There have also been multiple smaller-group conversations between those larger gatherings to discuss specific topics, such as the epidemiological situation, variants, surveillance and vaccination efforts, and plans to change travel restrictions, a Casa official said. Blanca to CNN.

But some people familiar with the task forces had questioned their effectiveness, as other countries began to open up to Americans with little clarity about whether the US would reciprocate.

A source familiar with the discussions described "inter-agency paralysis" over next steps. 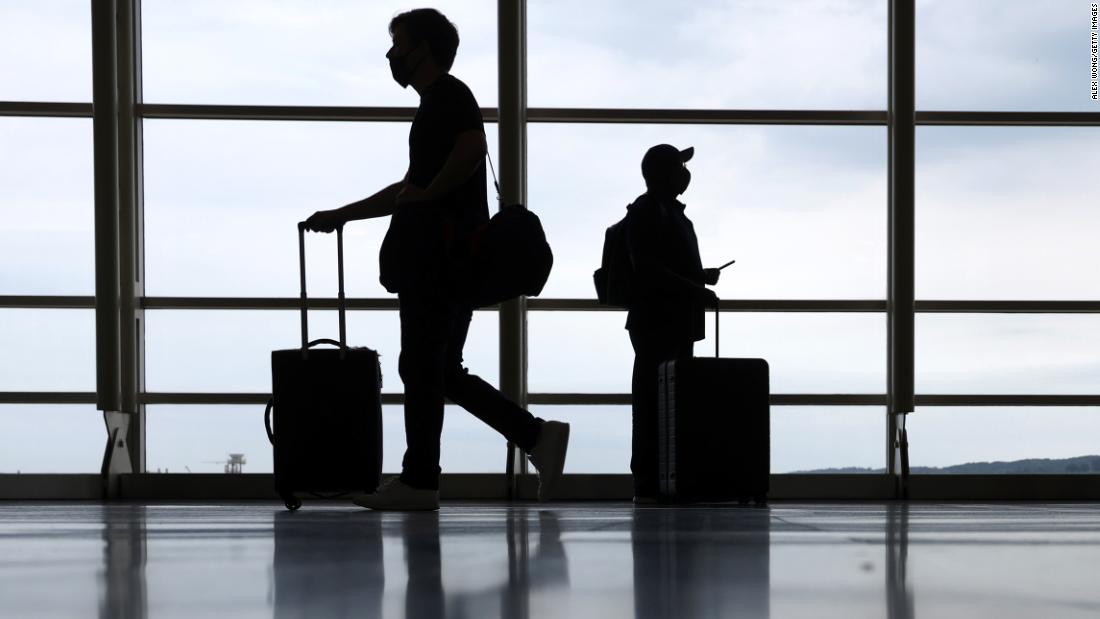 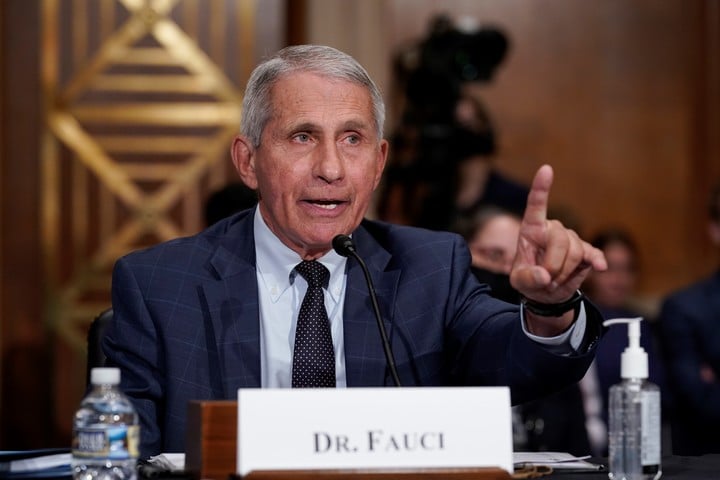 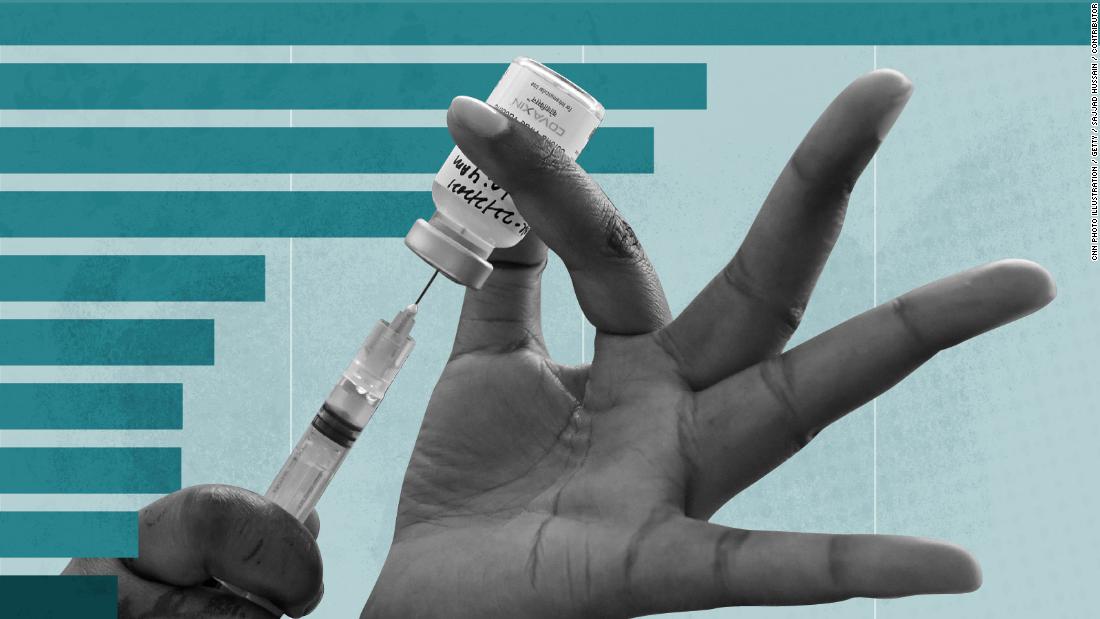 Countries most affected by the new US entry restrictions 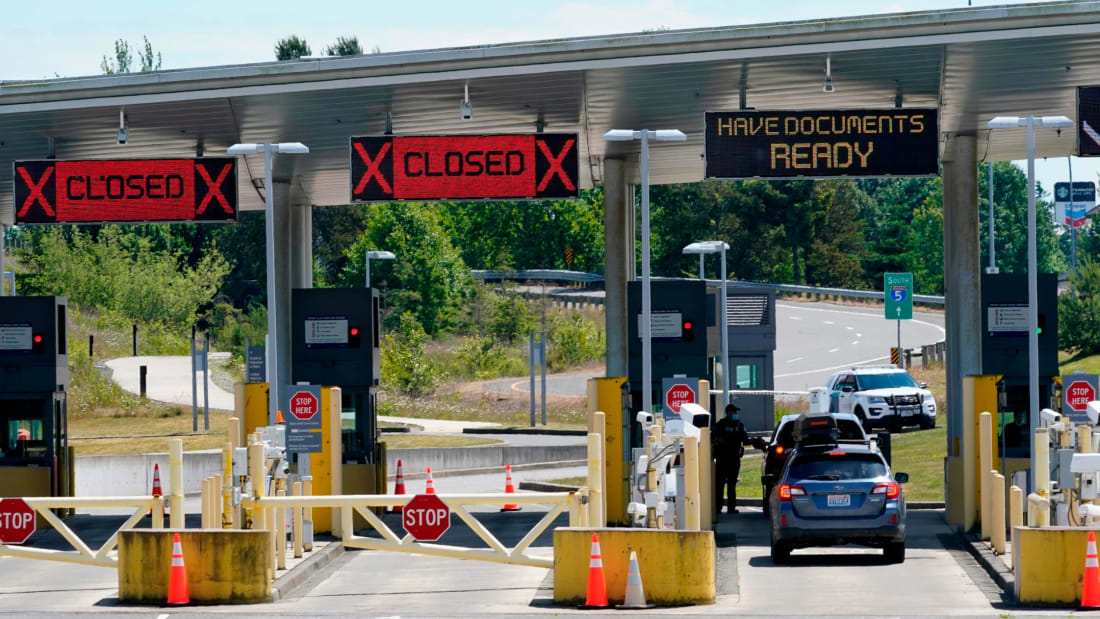 US extends covid-19 restrictions for travel to Mexico and Canada 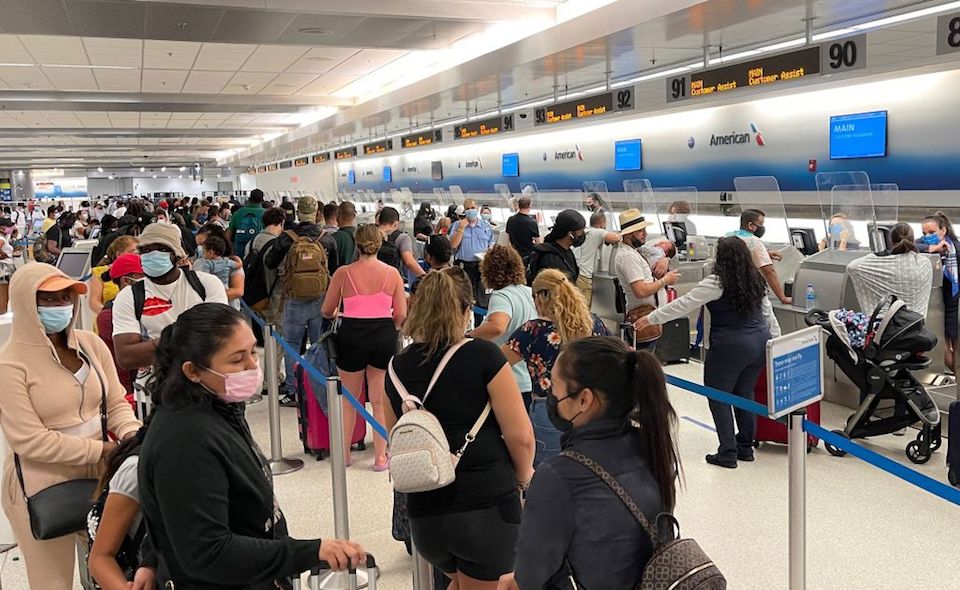 US plans to require foreign visitors to be vaccinated 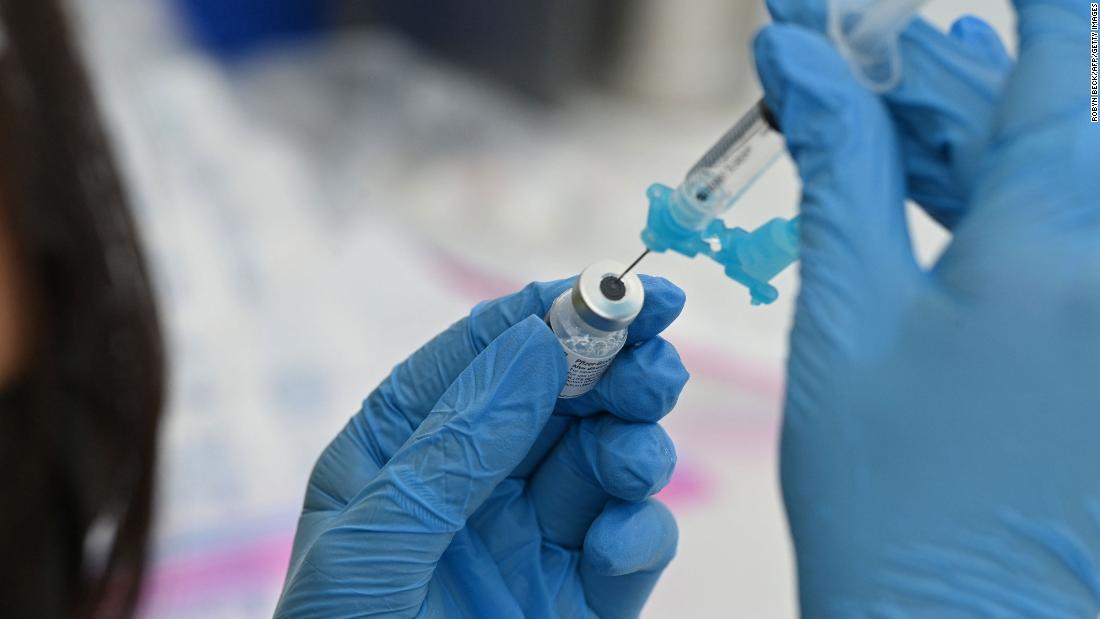 What vaccines are valid to enter the US?