He had already bought a ticket to Caacupé. The baby died this Monday and his mother is dying at the Paroissien Hospital in La Matanza. 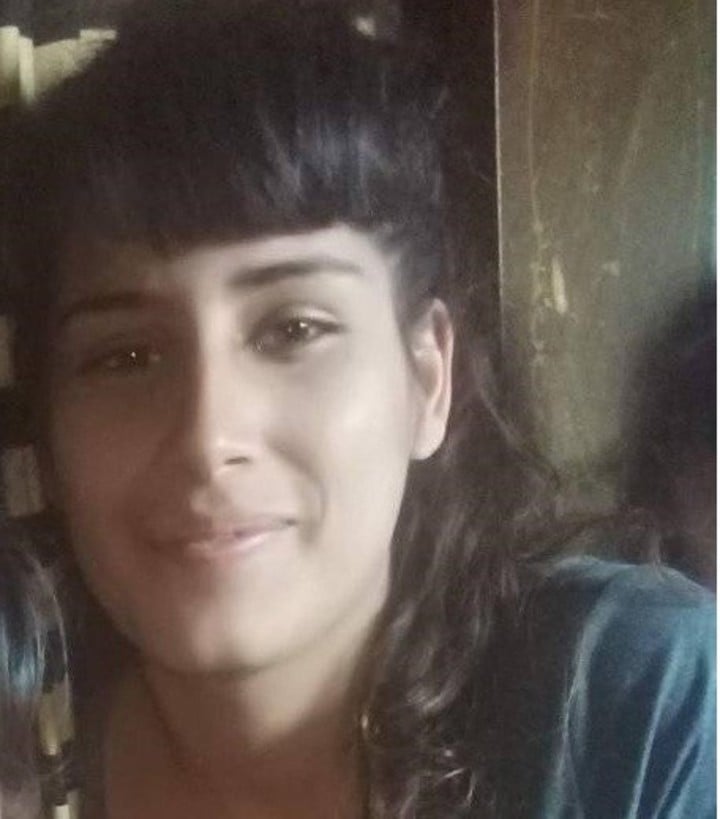 This Sunday he was with his mother, in a house in Rafael Castillo, when he was the victim of a brutal attack: a woman doused them with fuel and set them on fire.

The baby died this Monday morning at the Garrahan Hospital, while his mother fights for her life at the Paroissien Hospital in La Matanza.

The episode occurred at dawn on Sunday when Laura Abril Delgadillo (22) was in a house on Calle Sudamericana at 2100, after having dated Agustín Sayago (20).

According to what the investigators were able to reconstruct, Sayago left the young woman at home when Liz Magnolia Ortega Castillo (22) appeared who, without saying a word, sprayed Laura and Liam with flammable liquid and then set them on fire.

Laura Delgadillo (22) had dated Agustín Sayago (20) and when she returned home she was attacked by the young man's ex-partner with her baby in her arms.

She was not alone, according to police sources.

She arrived with Alberto Adolfo Gerasimchuk (22), her boyfriend, who saw the whole scene and later helped her escape.

Sayago used to have a relationship with Liz Ortega Castillo, who - according to investigators speculated - attacked the young woman in

an alleged outbreak of jealousy

over the departure she had had with her former partner.

The truth is that Sayago was the one who transferred the injured victims to the Paroissien Hospital in San Justo while the attackers escaped.

Liz Ortega Castillo with Agustín Sayago when they were a couple.

The young man lives just six blocks from Laura's house and they have been friends for a long time.

Also with Liz Ortega Castillo, whom he has known since childhood.

The boy had more than 85 percent of his body burned after the attack, just like his mother, who is still serious, with a reserved prognosis and little chance of survival.

I'm going to take you home I know you're going to get out of this,

" a few hours before Liam's death was known.

Liam Delgadillo was 2 years old and died after he was doused with fuel and set on fire while in his mother's arms.

me find her so she can pay for what she did to my baby,

" she had asked before the defendant's arrest, along with photos of the attacker, who had already had problems with other women due to previous assaults.

During the first hours, the prosecutor Luis Brogna, from the Office of the Special Prosecutor for Social, Family and Gender Violence Conflicts, ordered the arrest of Sayago until he determined what had happened in the house.

The truth is that, thanks to the testimony of some witnesses, Ortega Castillo and his new partner, Gerasimchuk, arrived.

The young woman, of Paraguayan nationality,

had a ticket to escape by bus to Caacupé

Liz Ortega Castillo with Agustín Sayago when they were a couple.

The desperation of the victim's family and the police investigation ended up finding the suspect in a box on 3200 Bacayuba Street, in Mariano Acosta, Merlo district.

According to police sources, they set up a guard at the door and, when she left, they arrested her.

This Monday, the prosecutor Brogna investigated the detainees while Liam died at the Garrahan Hospital.

They will be charged with aggravated homicide for the crime of the child, in addition to the attempted murder of Laura.

"The girl was a childhood friend of my daughter, I never thought this would happen. I knew her from when she came to do homework at school.

They were always friends, I don't know what happened between them,

" said the mother and grandmother of the victims.

Regarding Delgadillo's state of health, he said through tears: "She is in a coma. They are waiting for my daughter to stabilize so they can transfer her to the Hospital del Quemado."

Liz Ortega Castillo (22) was arrested this Sunday afternoon at a Mariano Acosta house.

A policeman crossed his ex on the road, chased her and executed her: "Now I am calm."

They set fire to a young woman and her baby in Rafael Castillo: they accuse her boyfriend's ex for the attack 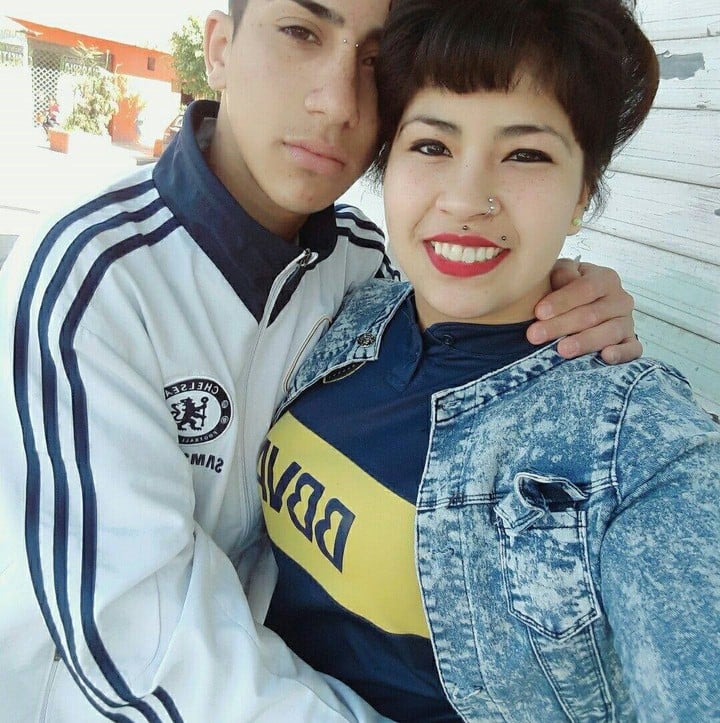 A woman drove her SUV straight into her ex's new home - Walla! news 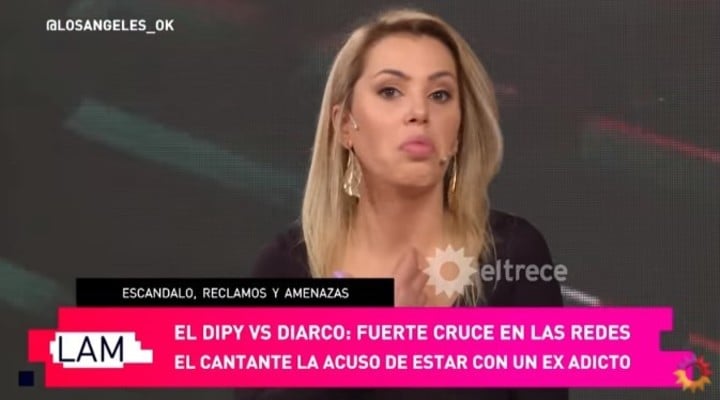 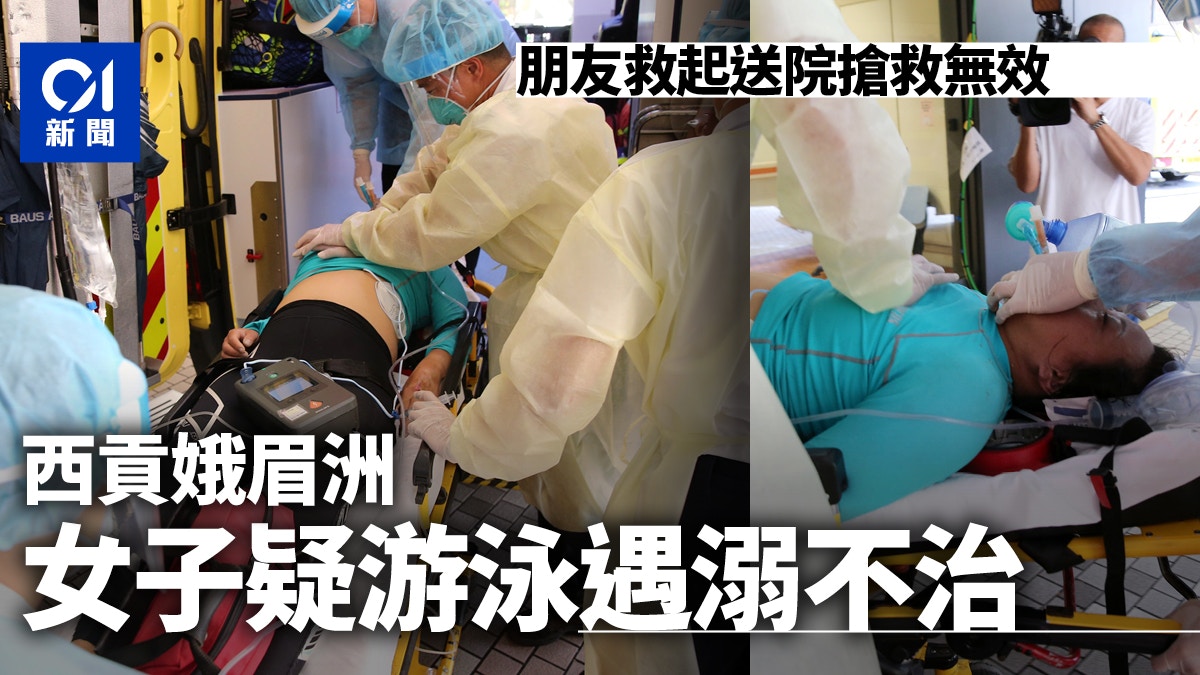 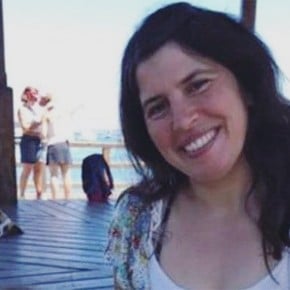 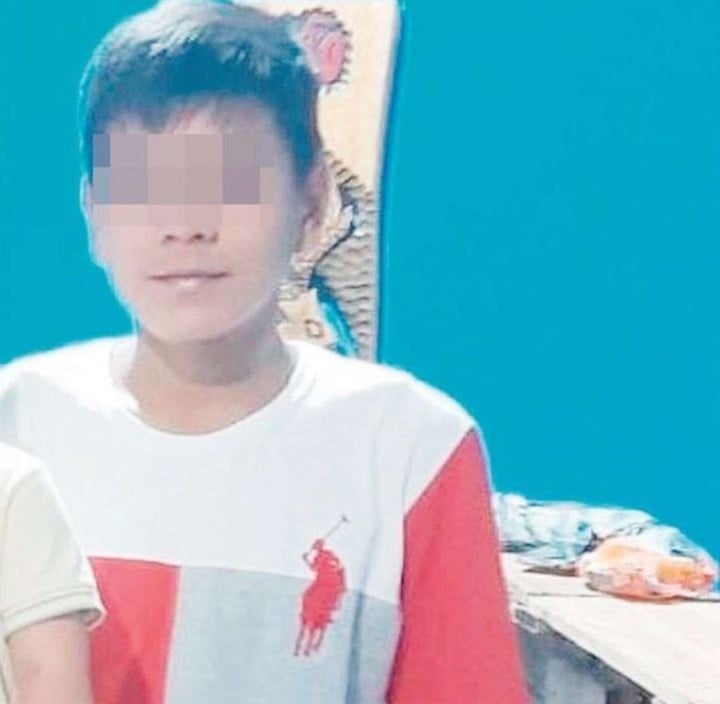 He found his two-year-old son dead and next to it a macabre letter: 'I'm sorry, you saw something you shouldn't see' 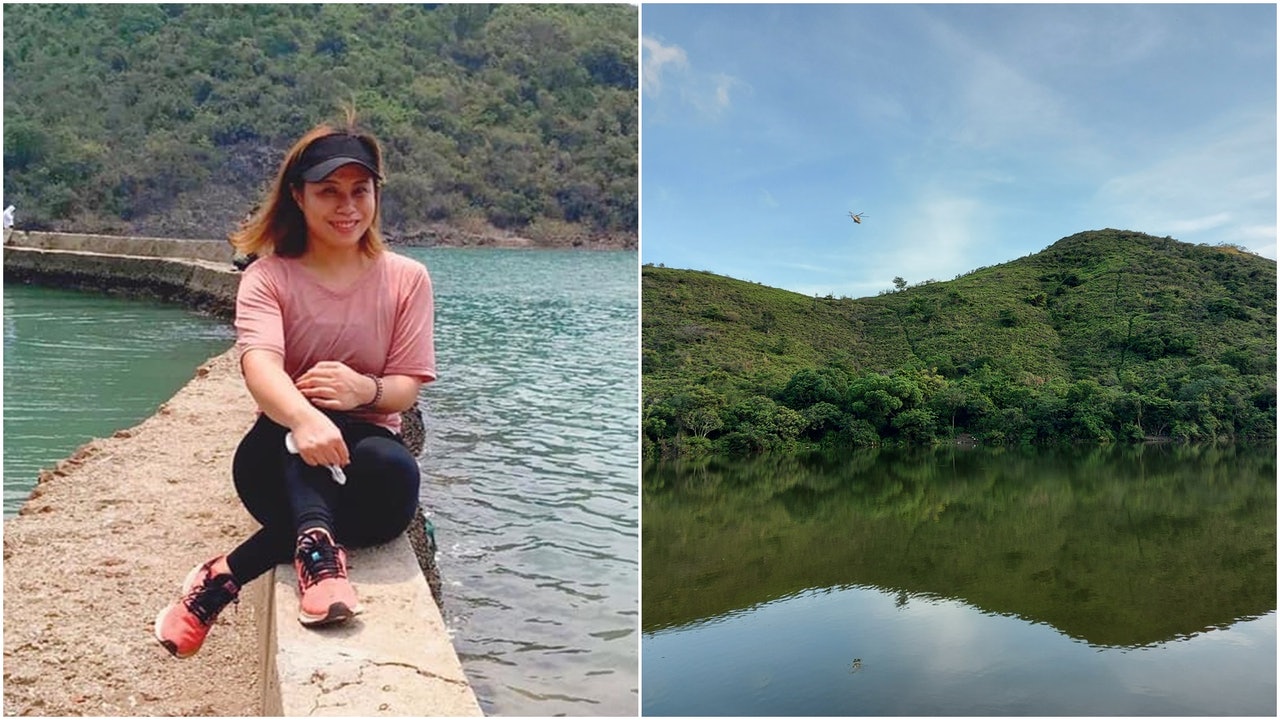 42-year-old woman suspected of missing one day after hiking in the ancient cave reservoir, her family member was searched online by land and air rescuers