US opens its gates: Vaccinated will be able to enter after corona tests | Israel Today

After about a year and a half of strict corona restrictions, from November citizens of Europe, India and China will be allowed to be vaccinated to enter the country • What does this mean for Israeli tourists? 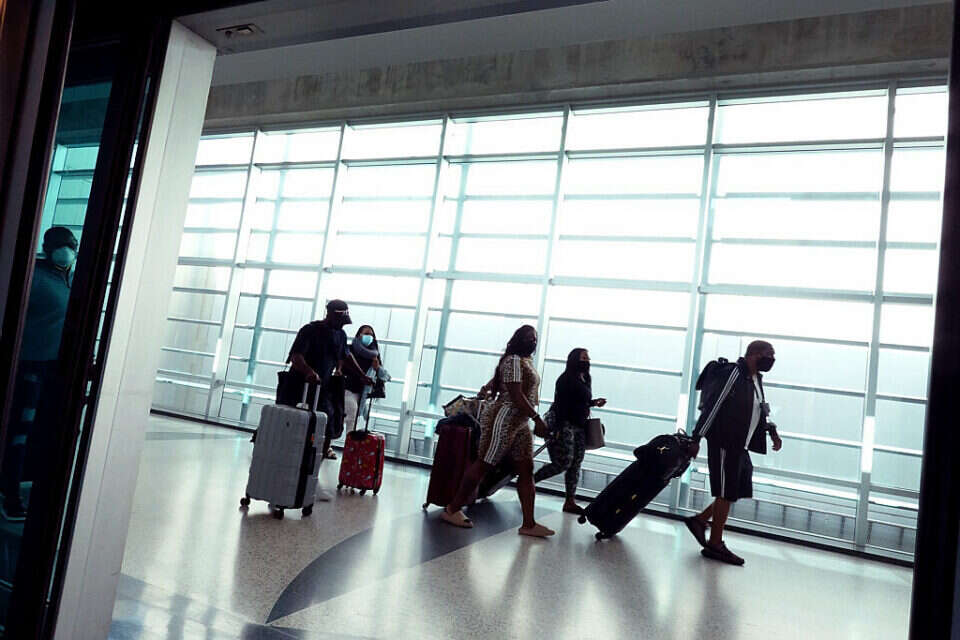 In line with the tourism industry: The US is opening its doors widely.

According to a report in the Reuters news agency, starting in November, citizens of EU countries, the UK, India and China who have been vaccinated with approved vaccines will be able to enter the United States through corona tests.

The decision comes after about a year and a half during which the citizens of those countries could not enter the United States.

From November, Israelis will be able to fly to the United States via Europe, which is expected to lower the prices of flights and competition between airlines.

However, no decision has yet been made regarding children who are not vaccinated.

The announcement comes after long months during which airlines put tremendous pressure on the White House.

We checked: Everything that needs to be done before the flight abroad | Israel Today

The details are revealed: all about opening the country to tourists Israel today

From today: Only vaccinated people from Israel will be able to enter the Czech Republic Israel today 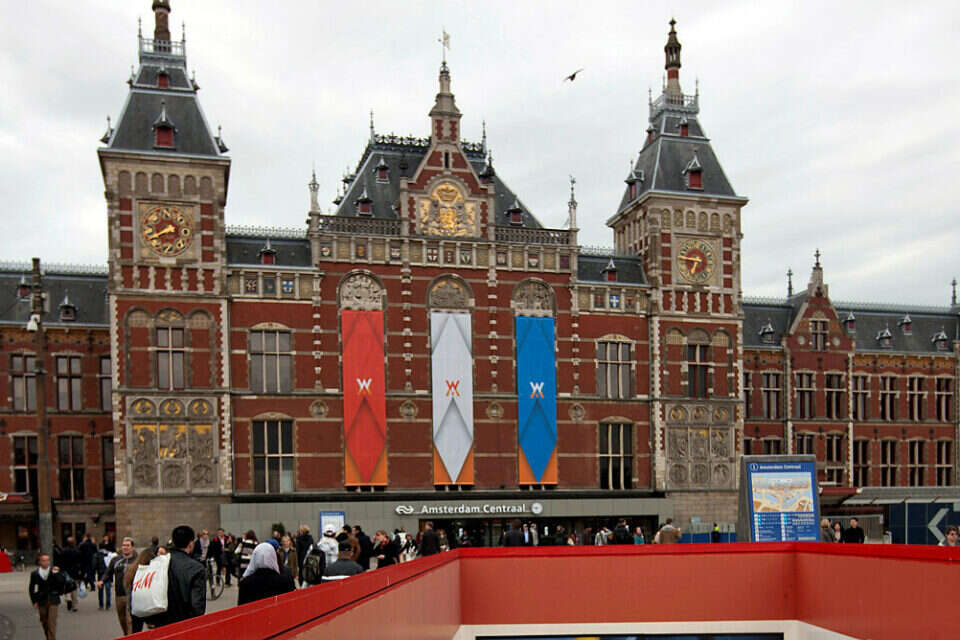 Europe moves away: both the Netherlands and Romania will restrict Israeli tourists Israel today