Will Oktoberfest 2022 wobble again? Munich mayor makes it clear: "Before something like this happens, we'd rather let it be"

There will be no “castrated Oktoberfest” with him, said Munich's Mayor Dieter Reiter. Oktoberfest fans have to be patient. There will be no “castrated Oktoberfest” with him, said Munich's Mayor Dieter Reiter.

Oktoberfest fans have to be patient.

Munich - Munich's Lord Mayor Dieter Reiter (SPD) wants to decide on the Oktoberfest 2022 “by April next year at the latest”.

He will do everything to ensure that there will be an Oktoberfest, said Reiter of the

“In any case, I would like to have two Wiesn cancellations during my term of office.” That is why he met with Wiesn boss and economics officer Clemens Baumgärtner as well as Wiesn experts before the summer holidays.

“I wanted to get a feeling for what we can do without damaging the character of the Oktoberfest.” Baumgärtner recently dared to make an optimistic Oktoberfest forecast for 2022.

There will be no Oktoberfest for everyone.

"If someone does not want to be tested or vaccinated, then he will not be able to go to the Oktoberfest in 2022", Reiter told the newspaper.

There are various conceivable variants, technical and personal controls for the implementation.

"Of course we only have to make an exception for the children, otherwise it is not a real folk festival!"

Riders against "neutered Wiesn" - "Before something like that comes, we'd rather let it be"

There will be no restrictions in the tents - "for example that distances must be maintained, mask must be worn or only every fifth bench can be occupied." There could not be a "neutered Oktoberfest".

“Then this is not an Oktoberfest.

Before something like that happens, we'd better let it be.

It has to work in such a way that the flair and the atmosphere at the Oktoberfest are as they were before.

Otherwise we will destroy our Oktoberfest. "

As mayor, Reiter would have tapped the first barrel of beer this Saturday at 12 noon and thus opened the festival. Because of the pandemic, he and Prime Minister Markus Söder (CSU) canceled the Oktoberfest for the second time at the beginning of May. Instead, the so-called "Wirtshauswiesn" will begin in the state capital on September 18. (

Will Oktoberfest 2022 wobble again? Munich mayor makes it clear: "Before something like this happens, we'd rather let it be" 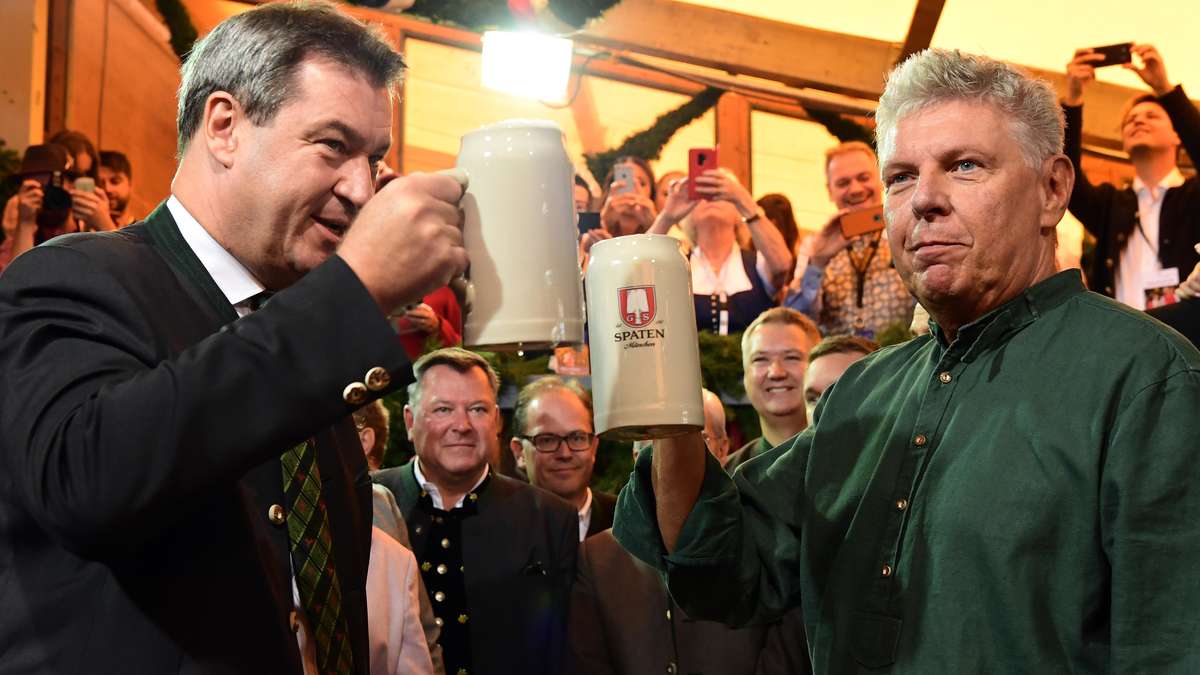 Oktoberfest 2022 only for vaccinated people? Söder gives a cautious forecast 2G rule in the marquee? Wiesn boss Baumgärtner promises Oktoberfest 2022 - but under what conditions? 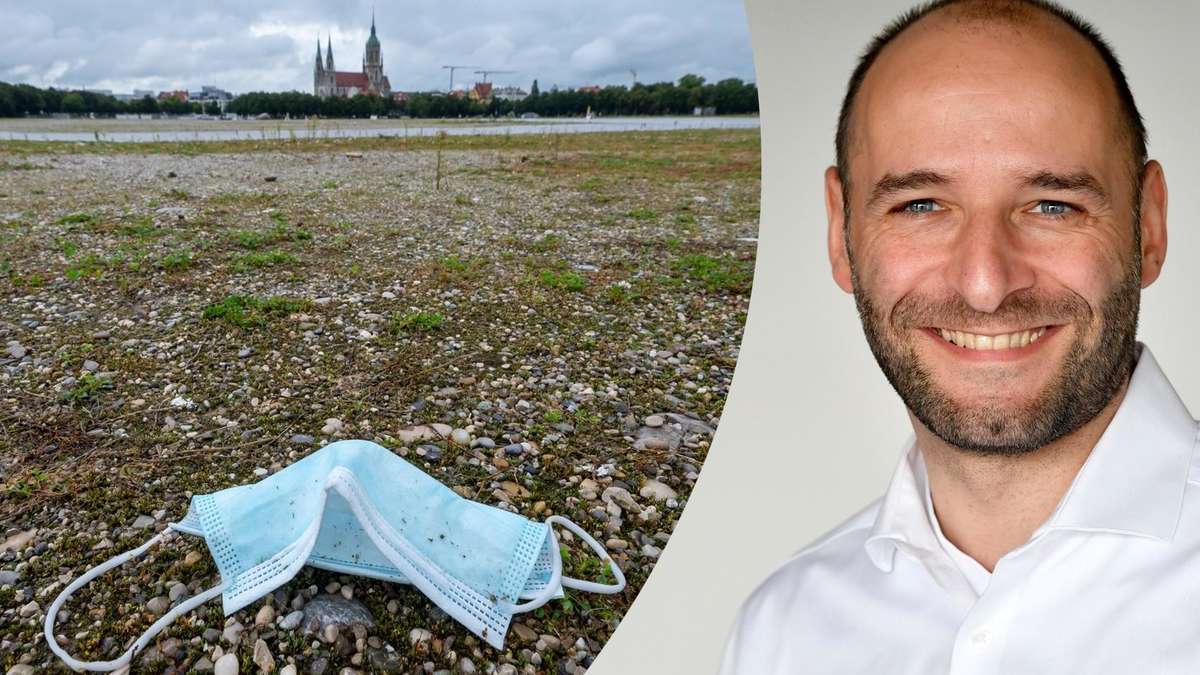 Oktoberfest for vaccinated people? A “toast to the uncomfortable” could do Munich quite well Is Oktoberfest 2022 only for vaccinated people? The world's largest folk festival could take place despite Corona

Airport cargo terminal employees complained that close contacts were not quarantined. Hactl: The list has been handed over to the government
2021-10-12T11:08:51.929Z