"Thank you for many extraordinary moments": Farewell after 30 years with the Neufahrner fire brigade

After 30 years, Michael Westermeier is leaving the board of the Neufahrern fire brigade. He has brought many large projects with him and experienced many unforgettable moments. 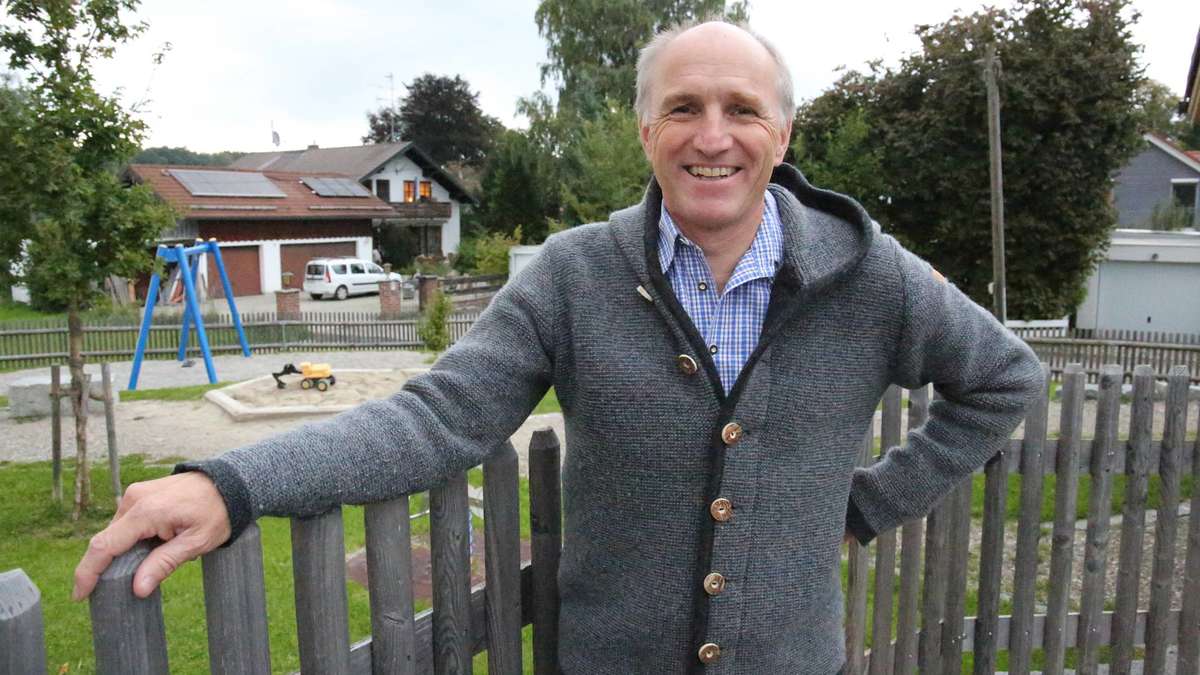 After 30 years, Michael Westermeier is leaving the board of the Neufahrern fire brigade.

He has brought many large projects with him and experienced many unforgettable moments.

- Helmut Kohl was Federal Chancellor, the price for normal gasoline was 1.29 DM and 1. FC Kaiserslautern became German champions: 1991. And it was exactly the year in which the then 25-year-old Michael Westermeier became treasurer and secretary in the board of directors of the Neufahrn volunteer fire brigade was elected.

He was to take on responsibility here for 30 years, the last 15 years as the first chairman of the association.

At the most recent general meeting, he made his office available.

Back when there was no Excel

"Back when I started, the reports were still filled in in the log books and the cash reports in the cash book," he remembers and laughs.

“There was nothing with an Excel table.” 14 years later, digital photography found its way into the Neufahrner clubhouse.

"At the meetings we were now able to show on screen what we had experienced over the year, regardless of whether it was trips or missions." A year later, Westermeier was elected first chairman, an office that he would hold until 2021.

During this time, two large-scale projects, in which the now 55-year-old played a leading role, took place in joint action. “Many thought it was unbelievable what we were up to.” In 2009 the board of directors, headed by Westermeier, managed to convince the community that it is quite possible to build a garage for 35,000 euros and buy a vehicle. "We bought a three-year-old Vivaro, which we converted into a team vehicle ourselves." Westermeier shakes his head. “What we got together was unbelievable.” The radio system came from a helicopter and the siren from a friendly weir. When it came to the garage, too, the people from Neufahrn relied on anything that was somehow possible. "For example, we recycled the roof structure of a demolished building." And the impossible succeeded:The self-imposed budget was adhered to.

The idea for the next major project came in 2016. "The Wangen-Neufahrn brass band celebrated its 50th anniversary in a barn - and suddenly we couldn't stop thinking about what it would be like to have a barn ourselves for practice purposes." created, which, however, not only contained the aforementioned exercise barn, but also the relocation of the playground and the construction of urgently needed additional parking spaces - after all, three clubs (fire brigade, ice stock club and riflemen) use the building on Haarkirchener Straße.

And that the people of Neufahrn help together when it comes to getting something going is almost a matter of course.

"I kept getting pictures of paving at 9 pm in the summer," says the initiator.

In the meantime, the fire fighters had secured and stored a used barn.

But then it turned out that the wood was no longer usable.

“So we procured new wood and built the practice house in wood frame construction ourselves.” The interior work was financed through a crowdfunding campaign on the Raiffeisenbank Isar-Loisachtal platform.

"However, I would never have thought that we would hold an annual meeting here with the gate open."

Looking back, Westermeier praised the incredible team spirit. “There is a strong bond between the club and the active team - perfect togetherness, full of respect and understanding. I can only say thank you for this commitment and for all the extraordinary moments that resulted from it, ”says Westermeier. "And now I'm looking forward to being able to enjoy it as a Neufahrner firefighter."

"Thank you for many extraordinary moments": Farewell after 30 years with the Neufahrner fire brigade The veteran of the Eichenau fire brigade ends active duty 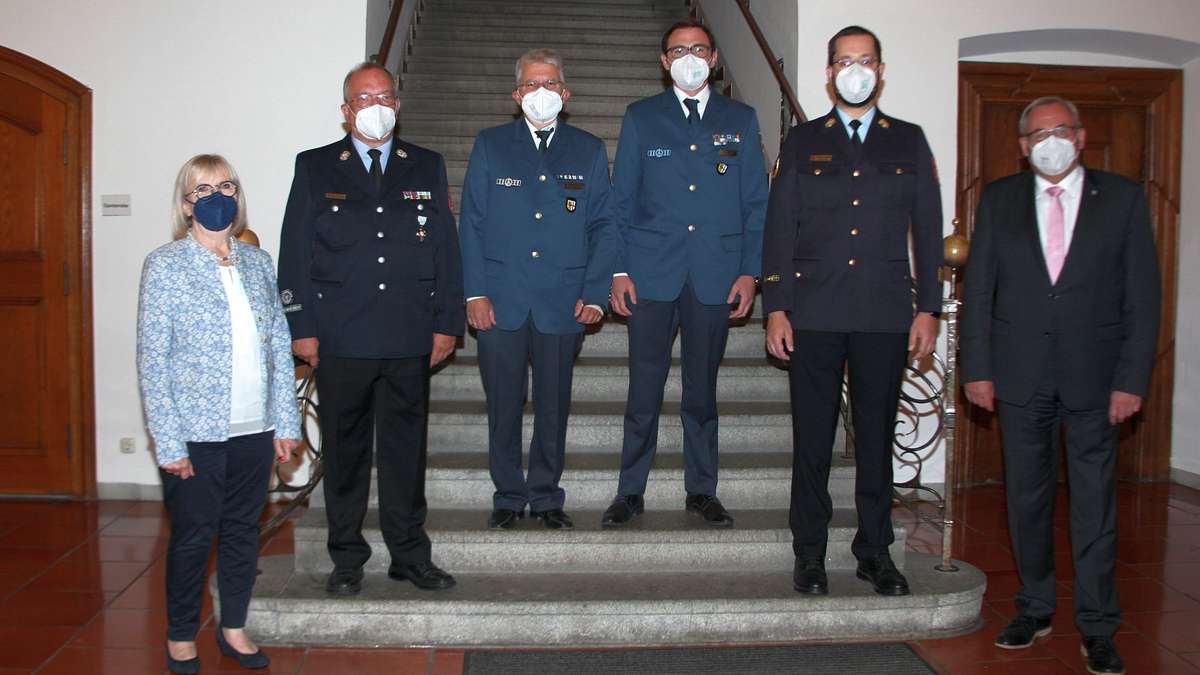 Memmingen: Long-term head of operations of the fire brigade and THW said goodbye - successor introduced into the new offices Penzberg fire brigade legend is honored with a special distinction 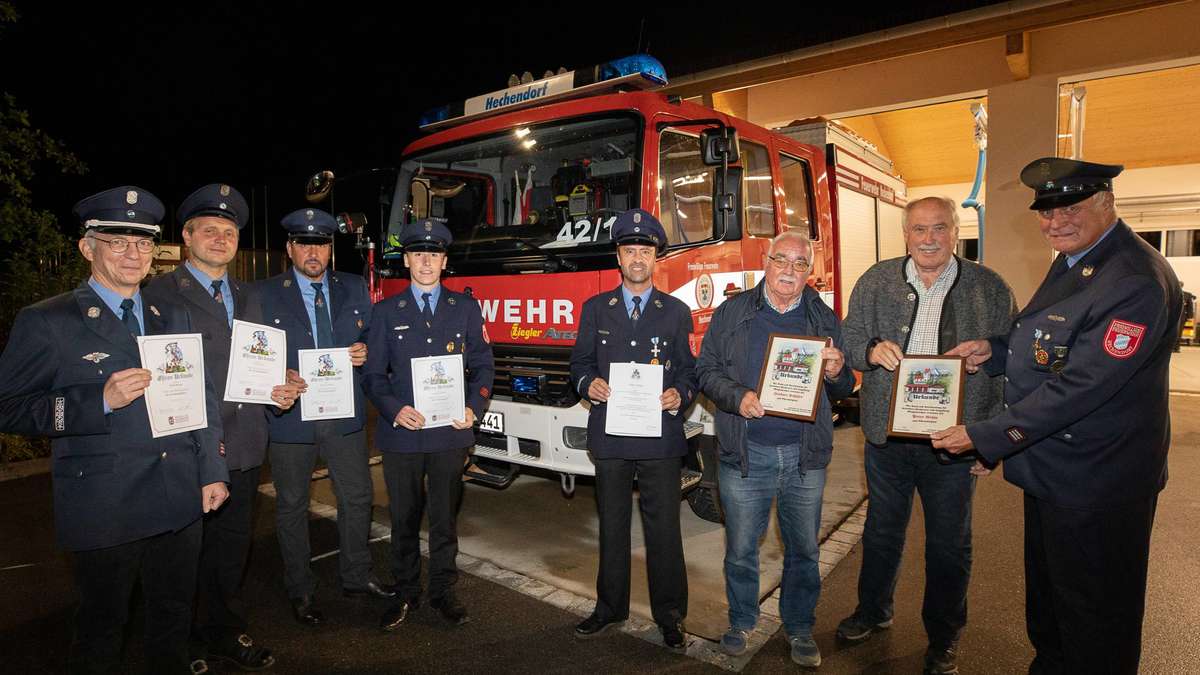 Painted thanks to the former mayor 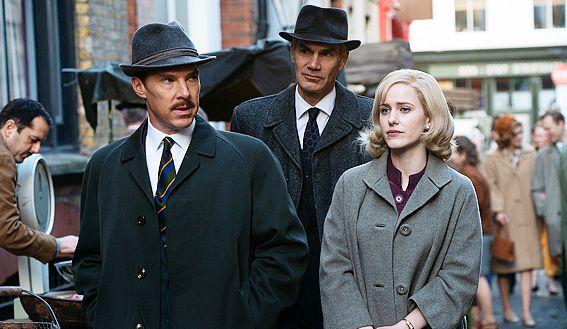 After a successful search: Hannes Koch made a model of the Odelzhausen fire station