The winner of the German elections will decide on key issues such as EU tax rules, the strategy to face the migration challenge or the continent's weight loss 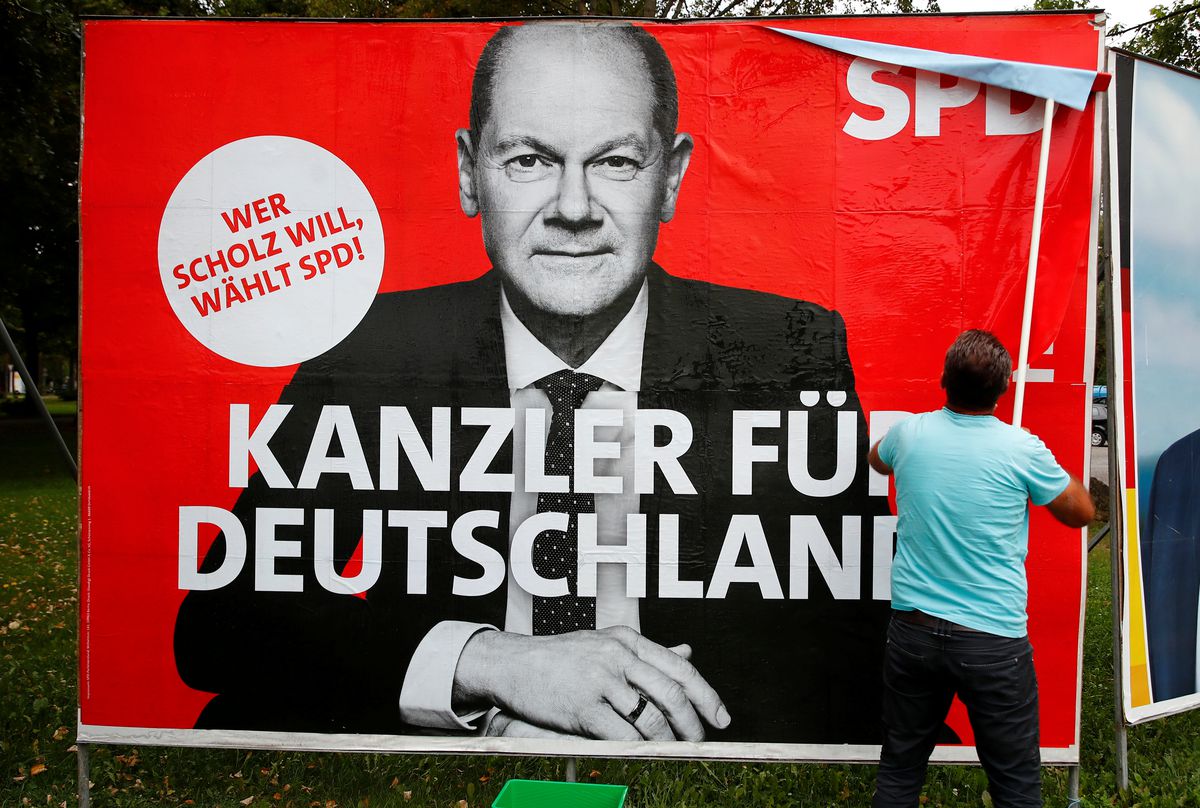 By turning off their televisions, the Germans went to bed last Sunday with a fairly rough idea of ​​the candidates' proposals to improve wages, redistribute the tax burden, fight global warming or improve internet access.

But the hour and a half of the third and last debate of this electoral campaign did not leave a single clue, beyond some generic proclamation, about the policies that Social Democrats, Christian Democrats and Greens intend to promote with respect to Europe and the rest of the world.

This self-absorption of the continent's largest economy hides the fact that the German elections are much more than a local appointment.

Whoever seizes power in Berlin will set the agenda on such important issues as when the EU governments (and the European Central Bank) should start to turn off the spending tap;

how to deal with immigration that, whatever happens, will reach Europe;

or to consider what tools the EU has to prevent the loss of geopolitical weight in a world that increasingly revolves around the Pacific.

As the most populous country and the largest economy in the EU, it has gained weight in the last two decades, completely unbalancing the traditional Franco-German engine in European construction.

The strength of an export-based model has allowed it to act not as an all-embracing power, but as a kind of arbiter balancing the tensions between east and west, and north and south.

Germany will swing one way or the other based on Sunday's results.

But no one expects a swerve.

The great national consensuses are untouchable.

And neither the Social Democrat Olaf Scholz nor the Christian Democrat Armin Laschet look abroad with the desire for radical reforms.

"Orthodoxy is going to remain," sums up Miguel Otero, principal investigator at the Elcano Royal Institute, who predicts that Germany will end up disappointing those with high expectations for change.

“This is the emptiest campaign of European content that I can remember.

All the parties have large chapters on this subject in their programs, but none are talking about it in their speeches, ”protests the German politician Ulrike Guérot.

Before analyzing what can change, three ideas should be highlighted. The first is that the three candidates - Scholz, Laschet and the green Annalena Baerbock - belong to the moderate wing of their parties. Despite their differences, there will not be a tectonic shift with one or the other. Germany does not choose between antithetical candidates like Donald Trump and Joe Biden in the United States or as will most likely happen in France next year with Emmanuel Macron and Marine Le Pen.

The second idea is that it will not only matter who ascends to the chancellery, but who they rely on to achieve it.

A Chancellor Scholz with a Finance Minister Christian Lindner - the leader of the liberal FDP party, a hawk for whom zero deficit is an inalienable goal - would not be the same as a, quite unlikely, left tripartite.

"Scholz may have great ideas for the governance of the euro, but if Lindner is finance minister he is going to have a lot of problems," Guérot suggests.

“It is not written that the liberals are going to take the prize from the Ministry of Finance.

If the polls are correct, green and liberal would have to come together to form a government headed by Scholz or Laschet.

Finally, everything indicates that the extremely complicated task of agreeing on a government between three parties will lengthen the negotiations for months, condemning the country to a paralysis of uncertain duration. Nobody rules out that Merkel continues in office in mid-December and thus manages to overcome the last record that resists her: becoming the Chancellor who has spent the longest time in power in the history of the Federal Republic, surpassing Helmut Kohl.

A Chancellor Scholz may sound good in southern Europe. But Berlin will not give an open bar to endlessly extend the freeze on fiscal rules, allowing European governments to spend by the handful. Scholz, who in addition to being a candidate is Minister of Finance, insists that the coronavirus crisis has shown the usefulness and flexibility of current fiscal rules. "We have a good fiscal package that ensures stability in Europe and that has proven to be very practical," he said in the Slovenian town of Brdo on September 10.

As head of Finance, Scholz did not stray too far from the fiscal rigor of his predecessors during the first half of the term. Until the hit of the coronavirus changed everything. He and Chancellor Merkel supported the billionaire issuance of pooled debt to prevent a brutal crisis in southern Europe from breaking through the single market. Laschet, as president of the state of North Rhine-Westphalia, has steered further away from these issues. But he also wants to reinstate fiscal rules as soon as possible and repeats that under no circumstances can Germany take over the debts of others. “Both parties share that the European project cannot fail. But also that they are not going to take responsibility for other people's debts. Whoever governs, they will only let go of your hand after many negotiations in Brussels and say no many times,no, no, ”explains Otero.

Another key issue will be immigration.

Here the most flexible accent is put by the greens.

But all parties agree on one dogma: the 2015 crisis, when some 900,000 asylum seekers arrived in Germany, cannot be repeated.

Just as Western troops were withdrawing from Kabul, Scholz rejected in an interview the idea of ​​taking in more Afghans.

The important thing, he said, was to help neighboring countries to integrate them.

Laschet, one of the Christian Democrat leaders who most clearly supported Merkel in her open-door policy, also repeats that the massive arrival of asylum seekers must be avoided at all costs.

A greater role in the world that has not yet materialized

In Brussels, the leaders repeat that the crisis in Afghanistan has shown, once again, the need for Europe to assume greater responsibility in its defense.

It is an idea that is heard from time to time and that multiplied with the arrival of Donald Trump to the White House in 2017. But the words do not finish turning into facts.

And Germany, with an Army with many deficiencies, does not pull the car.

The candidates of the three largest parties agree on the need for it to assume a greater role in the world.

But details are lacking to make this idea concrete.

Of these three formations, the Greens are committed to a more decisive change, while Social Democrats and Christian Democrats - the former have been in the Chancellery for 16 years and the latter have directed the Ministry of Foreign Affairs for 12 of the last 16 years - tend to be more continuous. .

The great difference of the Greens lies in their demand that democracy and respect for human rights be a central element in German foreign policy. In this sense, they are betting on a greater confrontation with regimes such as Vladimir Putin's Russia or Xi Jinping's China, which Angela Merkel has shown. But this claim is easier to do from the opposition than from the Government.

German foreign policy, which refuses to exhibit strong leadership, is partly explained by Merkel's caution. That could change with another person in the Government ”, says Federico Steinberg, from the Elcano Royal Institute. "There are so many disparate interests that Germany will try to continue playing its role as a mediator trying to seek consensus," clarifies his colleague Miguel Otero. 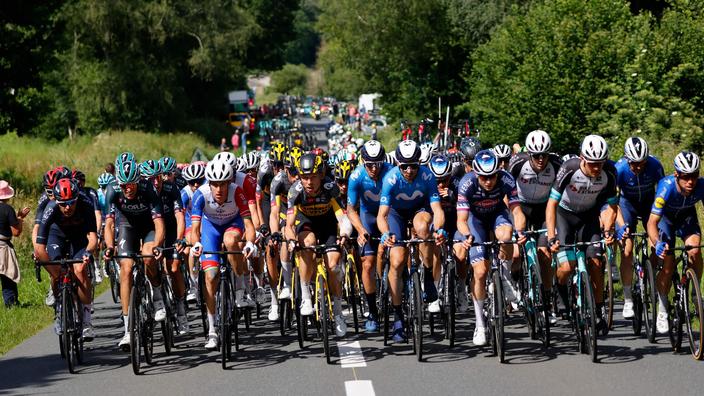 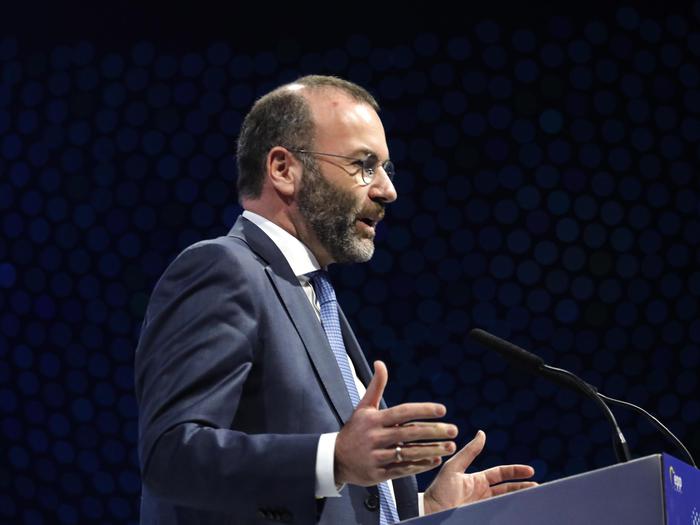 Weber, I will not run for the presidency of the EU Parliament 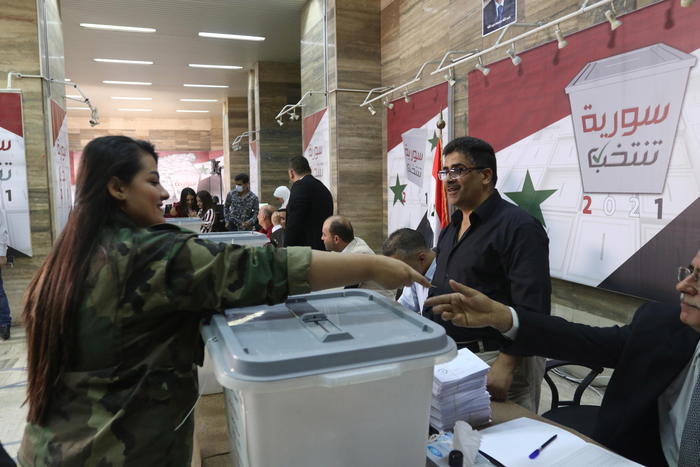 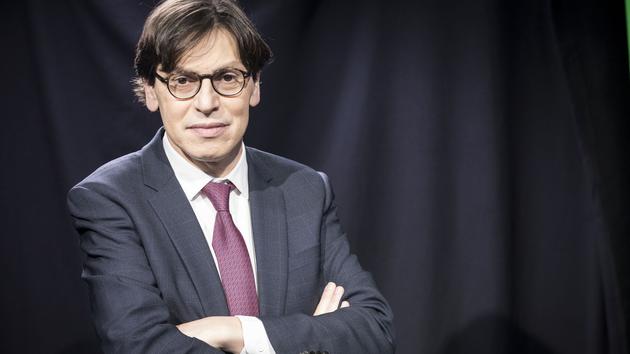 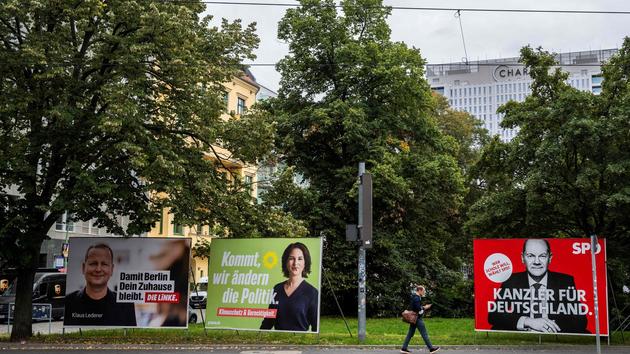 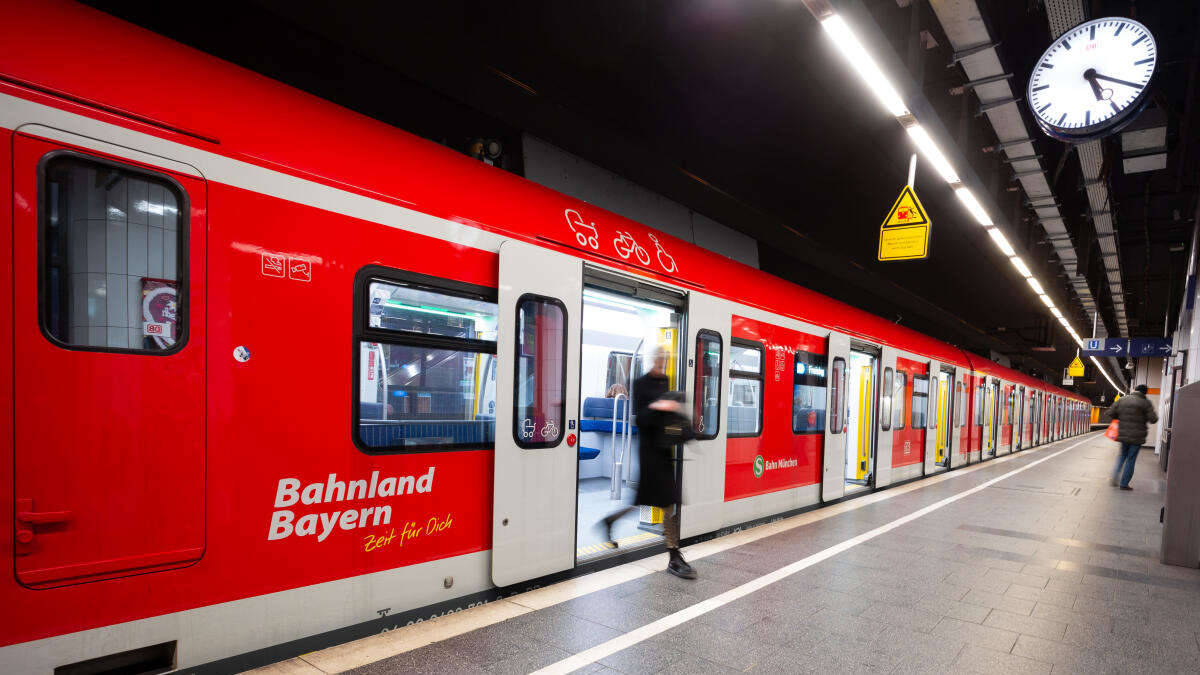 Brutal attack in the S-Bahn: man is pushed into the track - victim brought to clinic - helicopter in action