Alltours announced six months ago that from autumn onwards only those who had been vaccinated or recovered would be allowed in its hotels. Now other tour operators are following suit. Alltours announced six months ago that from autumn onwards only those who had been vaccinated or recovered would be allowed in its hotels.

Due to the corona pandemic, many countries only allow entry in accordance with the 3G rule.

That means travelers must either be vaccinated, recovered, or tested.

But in many places there is an increasing trend towards 2G.

For example, restaurant owners or party organizers in Hamburg are free to allow only those who have been vaccinated or recovered in their rooms.

The tour operator Alltours announced in February that from October 31st it would only accommodate people with proof of vaccination or health in its Allsun branded hotels.

Other companies are following this example.

from Allersberg in the Roth district will only be offering trips for those who have been vaccinated and those who have recovered from October 1st. "That was also a wish of many of our guests," quoted the online portal

the managing director Christoph Führer about this decision. The tour operator, which according to its own statements offers 98 percent group tours, wants to offer its customers the greatest possible protection. “This is not a political decision, we do not want to lecture anyone and we are free from any worldview. It's a business decision. ”It is difficult to coordinate a group trip with people who have not been vaccinated. “You have to remember that the test infrastructure is not like ours everywhere. In Switzerland, for example, a test costs 180 francs and is much more restrictive there. Only one person is allowed in every ten minutes to test. ”This means that the vaccinated and recovered guests would have to wait on the bus for those fellow travelers who need a test. Apart from that, be a

Most of the guests are vaccinated anyway

- and they would book more freely if they knew that they would not expose themselves to any additional risk of infection.

from Munich, which specializes in study trips, will also

This regulation has been in effect for new bookings since September 1st.

The reason given by the company on its website is “significant tightening of the regulatory requirements for those who have been tested”.

Among other things, quarantine-free entry in many EU and Schengen countries is now only possible for vaccinated or convalescent people.

In addition, there is a very high vaccination rate among the guests.

: Most holidaymakers are currently infected in these travel countries.

The next tour operator will soon be using 2G

From November 1st, the

those who have been vaccinated and recovered

on their train, ship or adventure trips.

According to Nurlan Mukash, managing director of Lernidee, according to the

, it is extremely important for the planning and implementation of trips that groups have a uniform status

Especially when traveling through several countries and regions.

In the meantime, stricter rules apply to those who have not been vaccinated or who have not recovered in numerous countries.

"We anticipate that this will be a new standard for other countries and regions or providers of individual tourist services in the short to medium term," explains Mukash.

: Zug, Hotel, Restaurant: Where does the mask requirement apply in Austria? 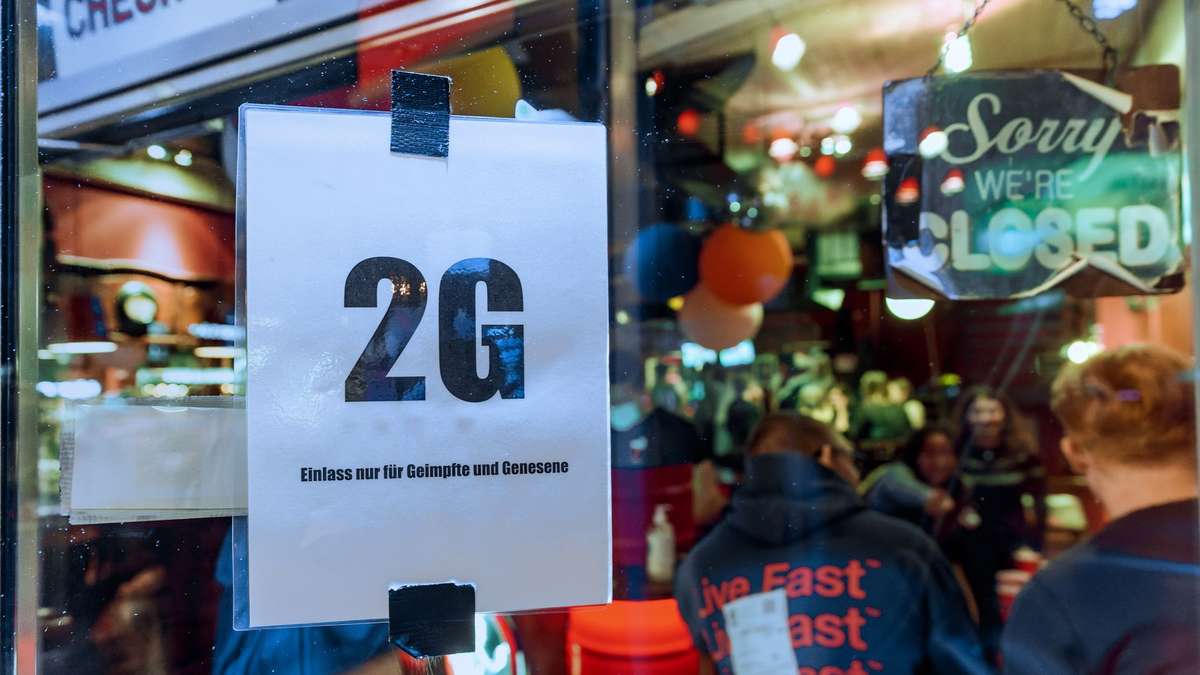 Bayerische Bar only relies on 2G instead of 3G - and faces headwind: "Wish you bankrupt" First in Germany: Bavarian tour operator only takes convalescent and vaccinated people with them Hate attacks on Nuremberg host: He introduced 2G - and wants to stay with it Holidays in 2021 without corona vaccination: quarantine threatens in these countries