Lechbruck - For the second time, around 30 children spent an exciting time with holiday care in Lechbruck. 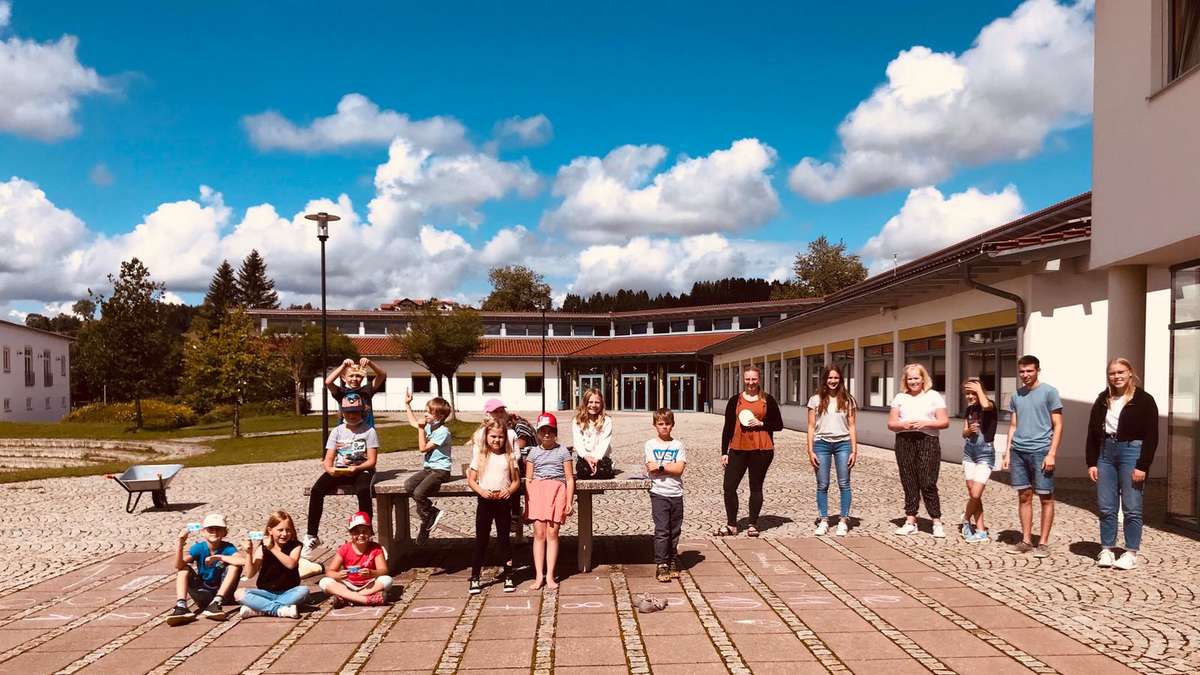 Lechbruck - For the second time, around 30 children spent an exciting time with holiday care in Lechbruck.

For the second time, Cindy Sitter organized holiday care in Lechbruck this year.

The two supervisors Cindy Sitter and Silke Zink looked after the kids for three weeks.

“The idea of ​​providing care for the summer holidays came up last year after the first lockdown.

During this time, many parents hardly had any vacation days left, so a solution had to be found, ”say the two women.

With Mayor Werner Moll, who was immediately taken with the idea, Sitter had someone on hand to help support the venture.

"And because the children had a lot of fun and the mayor and the community were back behind the care again, it was clear that we would start a holiday care again this year," reports Sitter.

This summer, too, one or the other Lechbruck club was again involved and so the girls and boys were again offered a lot.

In the first week, the children received visits from the youth band, among other things. The young musicians around the conductor Laura Breidenbach had a few games with them. There was a "rubber boot throwing" or a "cherry stone spitting", where the children had a lot of fun. There was also interesting information for the children. “When asked how long an unrolled tuba would be, we were amazed, because it can be over five meters long,” says Cindy Sitter.

The program also included a visit to the Riedles' farm, where there was home-baked bread with chives, and one or two kart rounds at the MSC - there was something for everyone.

“And the nice thing about it: whether the board of directors of the ERC, Heike and Florian Hörmann from the Alpenalpakas, or Bane Calic from the Lechbrucker Hof - they have all taken time and money into their hands to enable the Lechbruck children to have a good time.

You can't say 'thank you' enough for that, ”says Sitter, herself a mother of two children.

"You could see in the bright children's eyes how much they liked it!"

On days when there was no club visit, the two organizers regularly went to the Lechbruck ice cream parlor with the little ones.

As Sitter confirmed, the visits could only take place so often because the Raiffeisenbank and the Sparkasse in Lechbruck financially supported the holiday care.

But the mums and dads were also enthusiastic, knowing that their offspring were in good hands.

“It's great what the two carers have achieved in the three weeks,” said one father.

“They took vacation to look after our children, that deserves my full respect and thanks.” The community also honored the commitment of the two women in the form of an expense allowance.

As in the previous year, Mayor Werner Moll invited the children to a raft trip at the end. Afterwards, the tenants of the boat harbor, Ivana and Mali Borjanovic, insisted on inviting the children to fries, nuggets and spaghetti. As one hears rumors in Lechbruck, some children would not be averse to continuing the holiday care in the coming year. Lechbrucker Flößermuseum: Förderverein is happy about a miniature quarry model “Open the ring!” For the holiday circus of the district youth association Garmisch-Partenkirchen 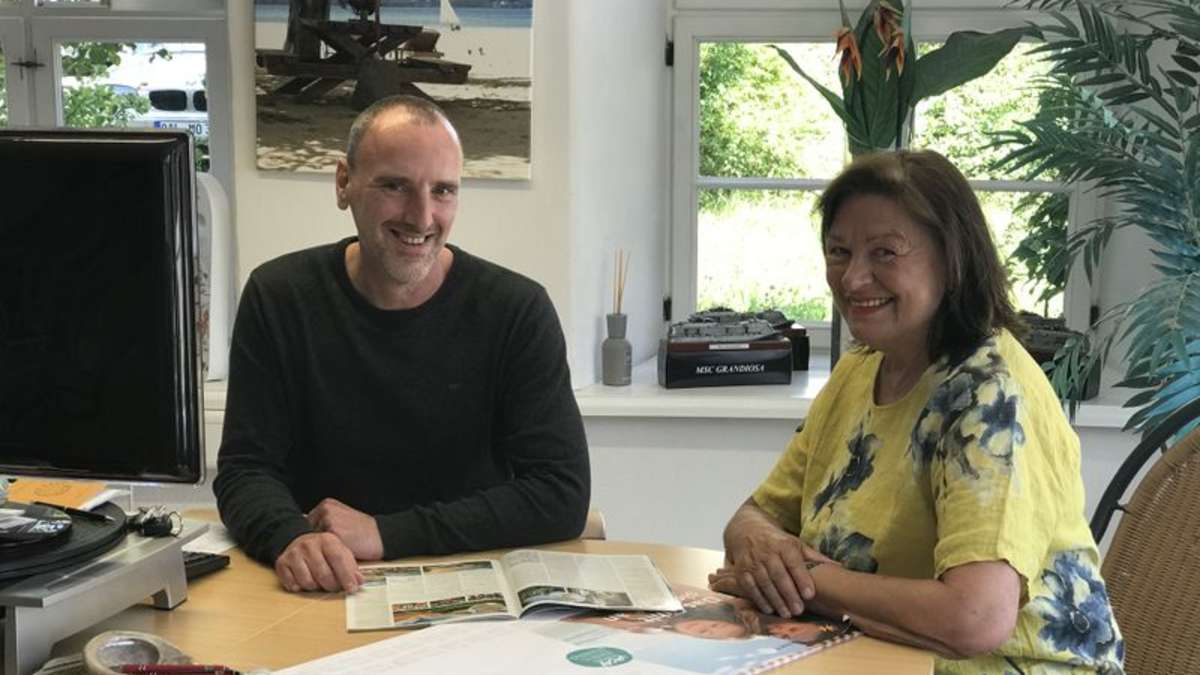 Tavori or Refaeli: With which family would you like to spend the eve of the holiday? - Walla! Celebs 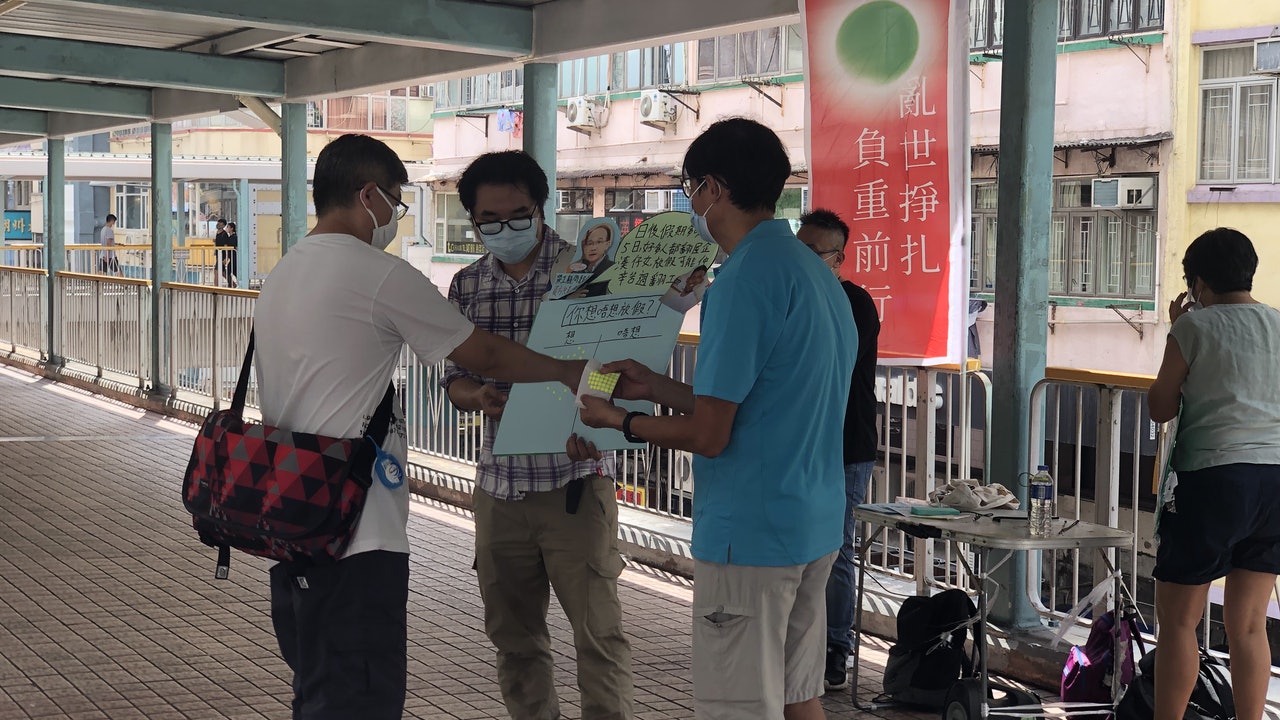 "We have to support and listen"