A lottery ticket sold at a pizzeria fetches $ 432 million. And tonight awaits an even greater prize

The ticket that matched all six numbers in Tuesday's drawing was purchased at Pronto Pizza in Manhattan. The identity of your winner must be known, but there are ways around it. 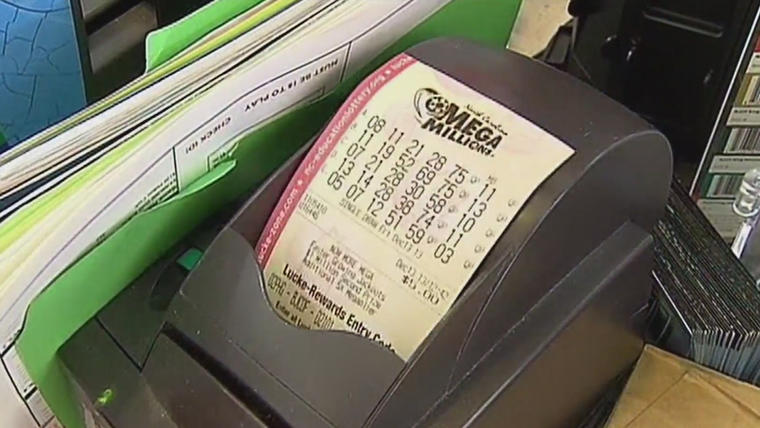 Someone woke up on Wednesday being $ 432 million richer after the ticket he bought at a New York pizzeria matched the six numbers of the Mega Millions drawing (one of the two largest prizes in the United States) on Tuesday for the night, according to officials of this lottery.

The ticket was purchased at Pronto Pizza, on 48th Street and Sixth Avenue,

a short walk from Rockefeller Center in Manhattan

The odds of winning were one in 302 million


The Powerball drawing will be tonight.

The winner will be able to choose between collecting 315 million dollars or receiving payments spread over decades of the total prize.

New York doesn't allow lottery winners of this size to remain anonymous, but there are other ways to keep it a secret: In 2019, a group of 23 people from Long Island collected their $ 437 million ticket funds through from a Limited Liability Company (LLC).

New York has had other winners this year.

But the biggest prize this year was in January

, when a winning ticket worth more than $ 1 billion was sold in Michigan.

[Millions of dollars are drawn this week in the lottery]

The Mega Millions jackpot will once again be $ 20 million, and the next drawing will be on Friday.

And the Powerball lottery has an even bigger jackpot:

To win it you have to hit 5 numbers plus the Powerball.

A lottery ticket sold at a pizzeria fetches $ 432 million. And tonight awaits an even greater prize 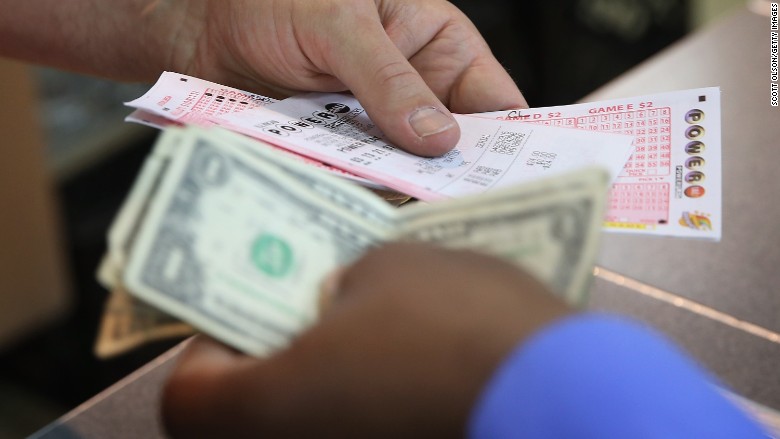 Powerball: The lottery jackpot already has a winner 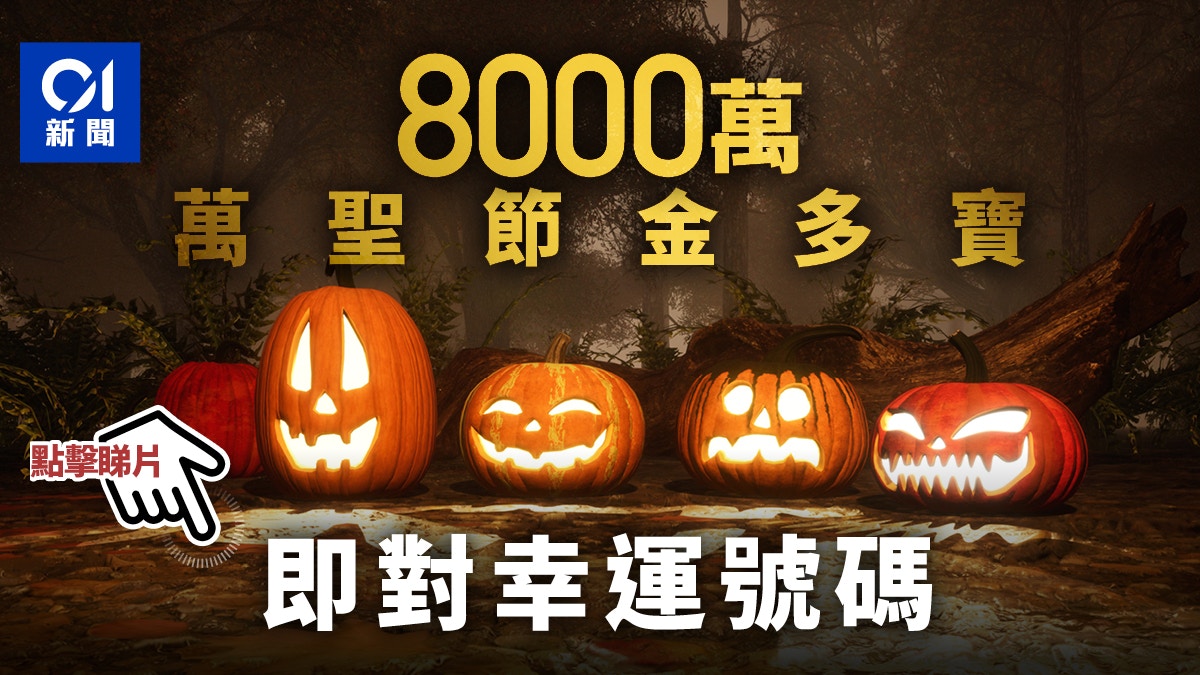 Mark Six Halloween Jin Duobao scored 83.35 million in one bet, and the 7 numbers are right 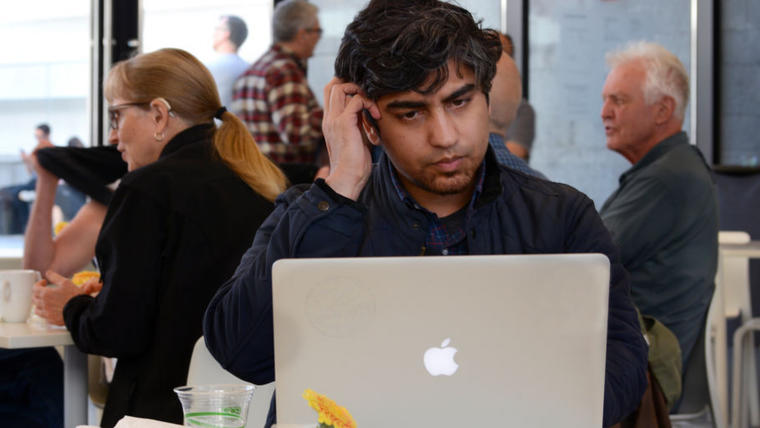 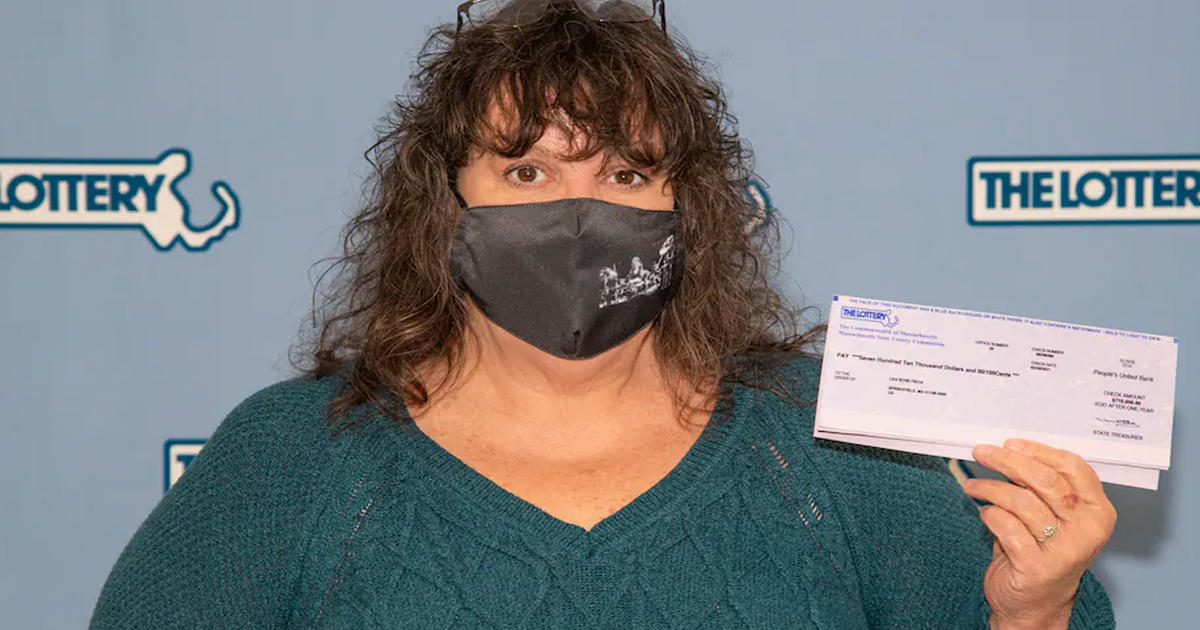 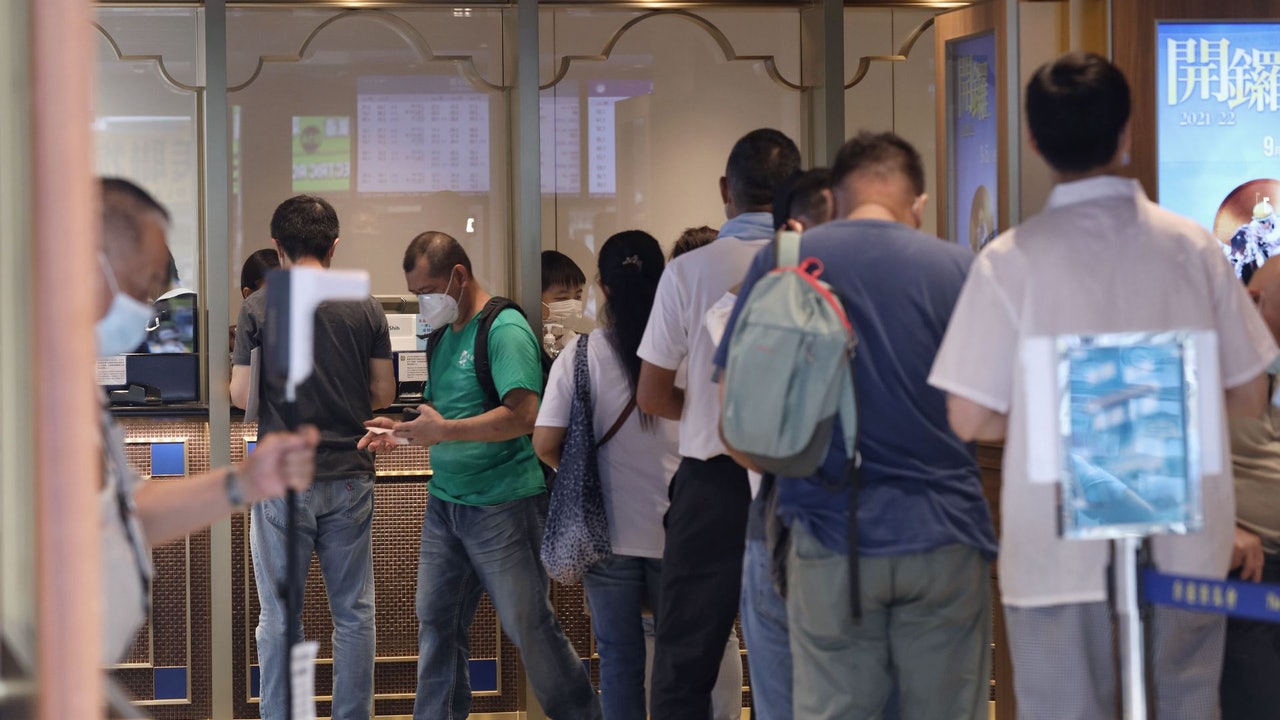 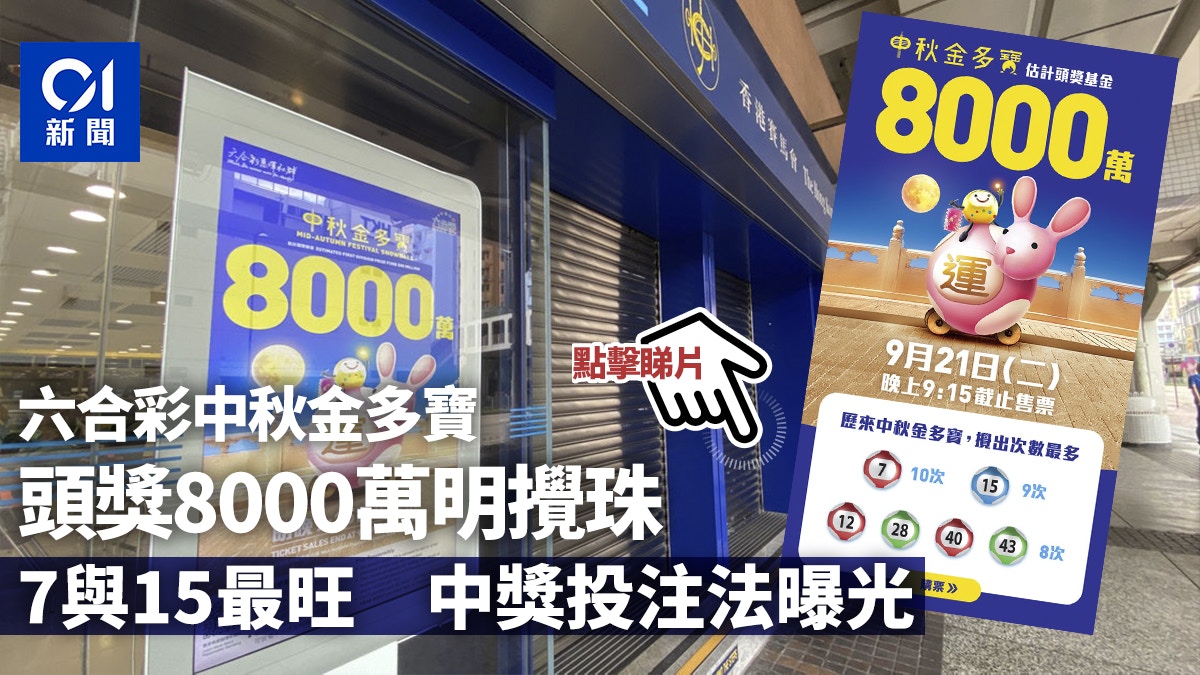 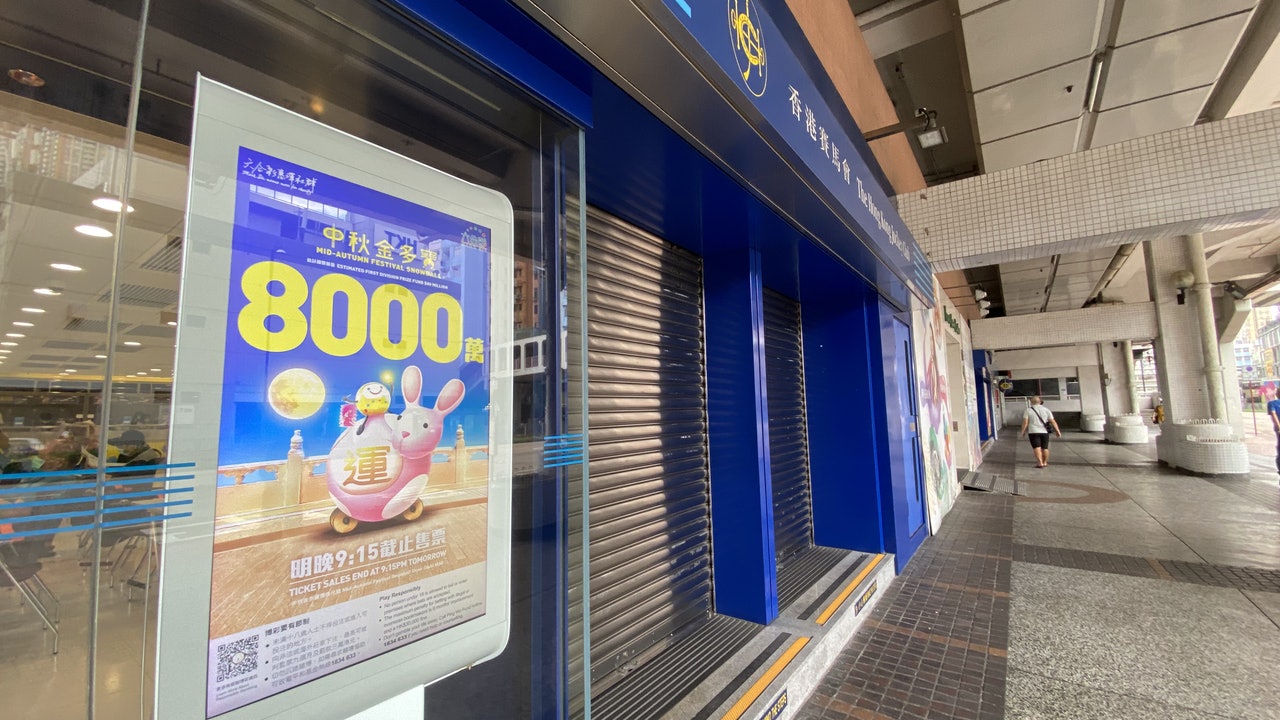