Choir of the Apostle Church in Weilheim: Jubilee concert with rough charm

100 years of existence is a big date, but the choir of the Apostle Church had to move to the Hochlandhalle as the town hall is closed. But the rough charm had two pluses for the anniversary concert: As in the ancient theater, the 37 choir members were clearly visible and audible in the rising semicircle. 100 years of existence is a big date, but the choir of the Apostle Church had to move to the Hochlandhalle as the town hall is closed.

But the rough charm had two pluses for the anniversary concert: As in the ancient theater, the 37 choir members were clearly visible and audible in the rising semicircle.

bassist Jochen Kaiser was responsible for reading from the amusing chronicle, which locates the first rehearsals in the "Café Krönner" in 1921 - until those responsible for the apparently strenuous altitude were expelled from the house "in the interests of comfort". The encouragement of the first generation of singers to beer and smoked products seemed amusing. Unfortunately Kaiser read very quietly, and unfortunately the lines of the chronicle were hardly tightened. However, it was great listening pleasure that the choir immediately intoned the chants quoted in writing in full presence.

With the almost primeval Gregorian-looking "Two Seraphim" from Luther's time, the 37 singers immediately achieved a great effect: elegant intonation without any gimmicky, enchanting, dignified and haunting.

The section of greetings, which unfortunately had been spread out en bloc in the program, was immediately forgotten.

The positioning of the singers on the steps of the highland hall enhanced the effect;

a more distributed lighting would have made the impression perfect.

Certainly conducted by Gundula Kretschmar and at times accompanied by the ten-member orchestra, the choir intoned a series of short motets, and even the setting of “Our Father” by Goethe contemporary Christian Rinck touched, because the simplicity of the text made the precise polyphony all the more clear.

In the second part of the program, the ten musicians stood out more strongly.

The trumpets sounded a bit piercing, but this through no fault of their own was due to the strange acoustics of the hall, which almost drowned the strings.

Long applause from the audience

Excerpts from baroque concerts and cantatas under the guidance of the vocal soloists now unfolded in a wonderfully festive manner. Handel's “Caroline Te Deum” got greatness through the voices of bassist Jochen Kaiser and tenor Thilo Himstedt as well as with the shimmering alto by Rebekka Bigelmayr. Bach's "Jauchzet alle Gott" (Jauchzet alle Gott) from BWV 51 made the strongest impression, in which Maja Stucky stepped forward with her solo trumpet and soprano Susanne Winter stayed on par with the trumpet with both slim and powerful coloratura. The short final cantata by Telemann once again prominently included the choir - and after the long applause from around 100 listeners in the hall, it would have been easy to repeat at least the last minute-short movement, but the evening only ended with applause.

In the city's welcoming address, Alfred Honisch, as the third mayor, recalled the power of song, which the choir, which was awarded the Culture Prize in 2012, also carries beyond the borders of Weilheim.

"Community needs culture, and because of the pandemic we had to forego your contribution for far too long." According to the keynote speaker Ursula Scharnitzky, every support of the ensemble is worthwhile, as "the choir represents the city of Weilheim in an excellent way at home and abroad."

Choir of the Apostle Church in Weilheim: Jubilee concert with rough charm 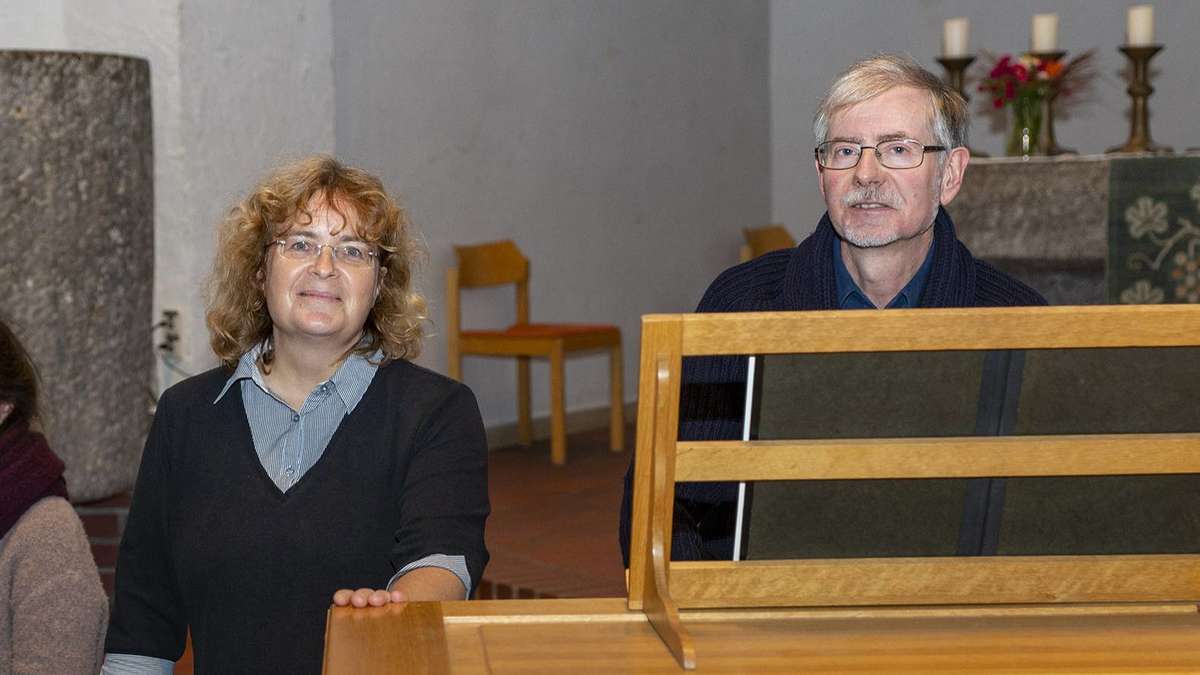 Jewish synagogue chants in the Catholic Church: a great moment for music - and for encounters 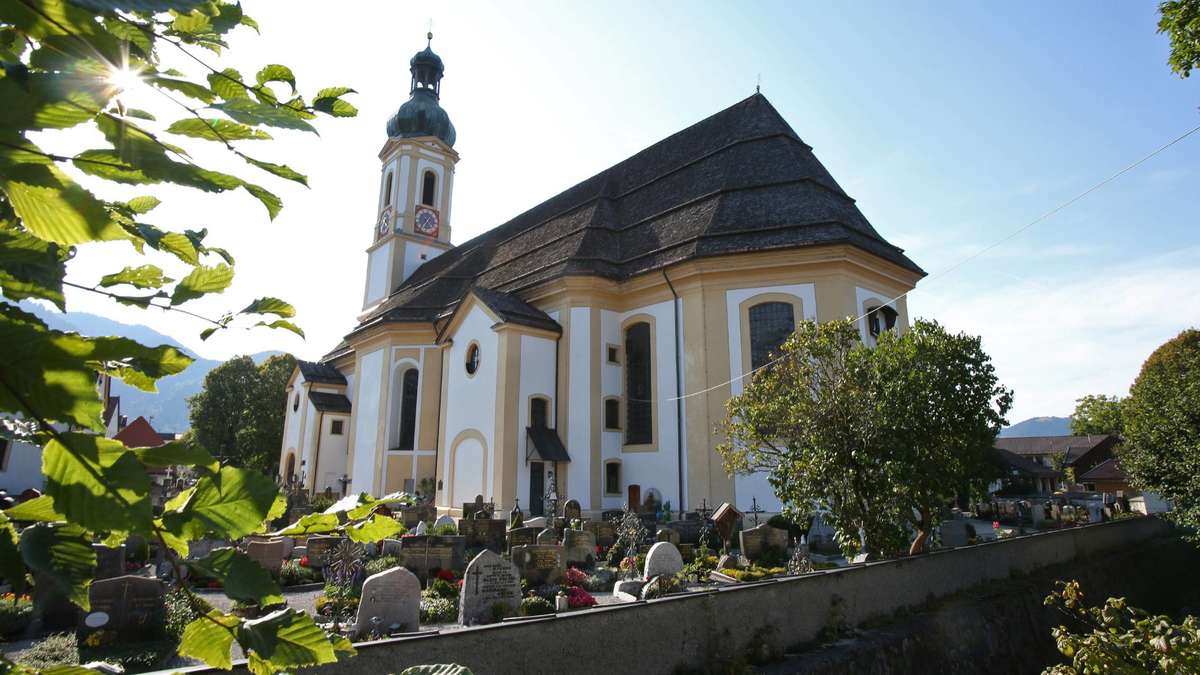 300 years of the parish church of St. Jakob in Lenggries: there is a lot to do 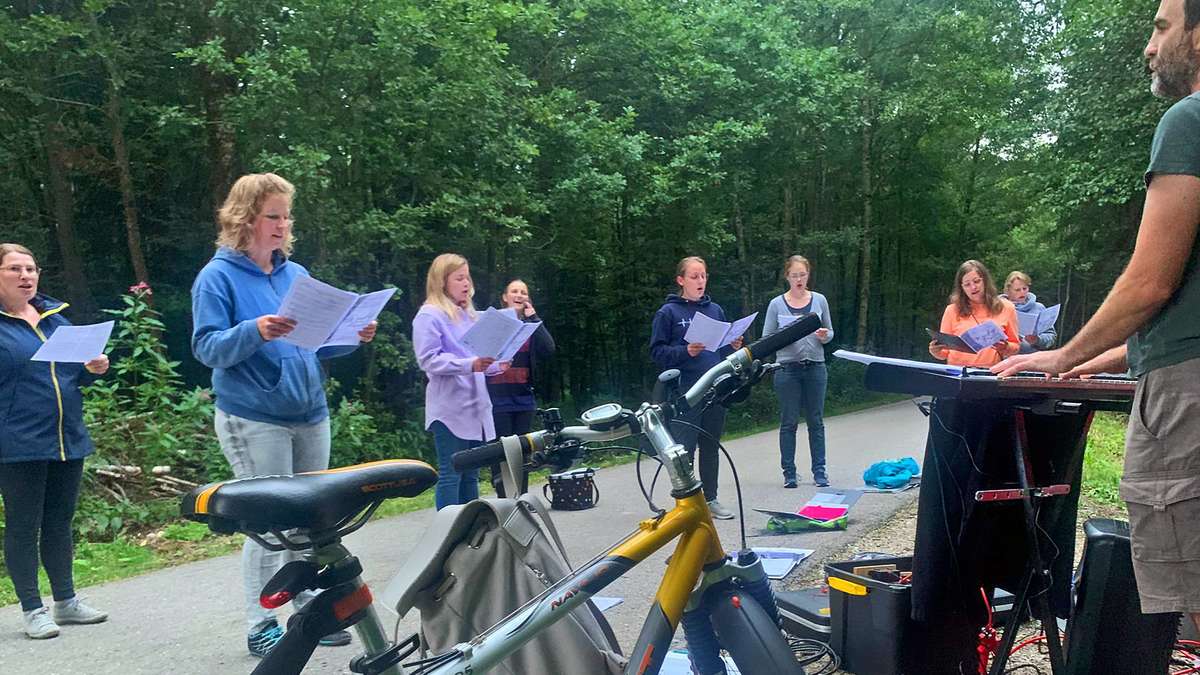 At bike concerts across St. Wolfgang 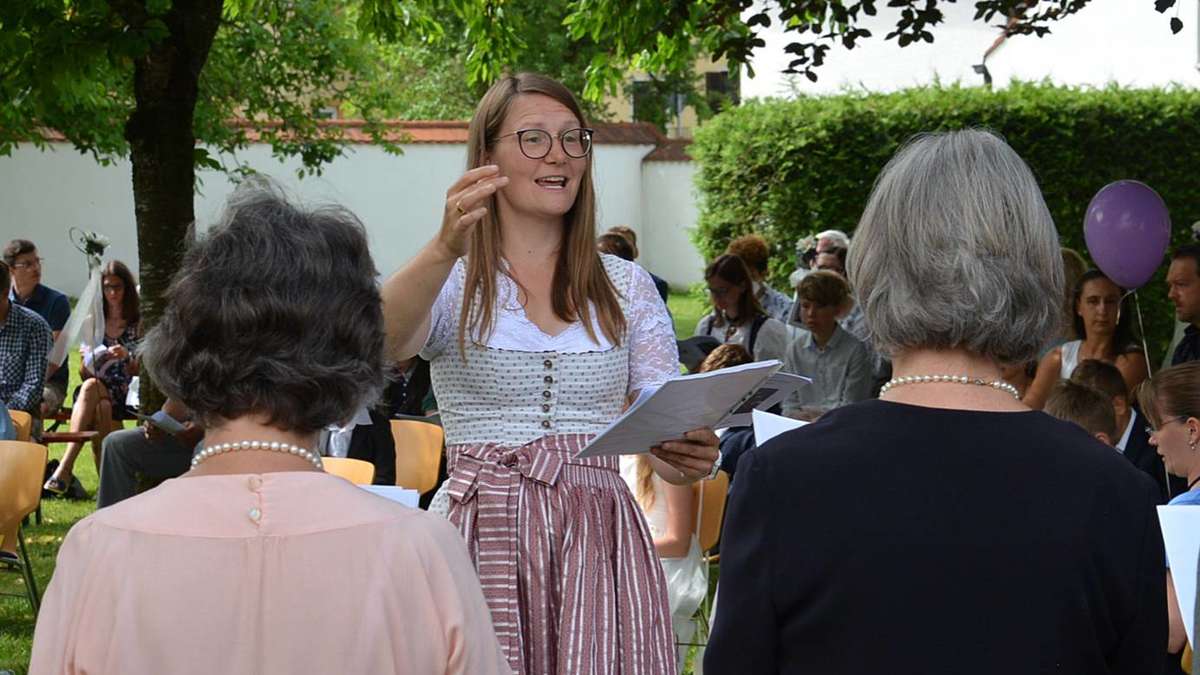