In order to create affordable living space, the municipality of Waakirchen has bought a plot of land at the Schaftlach train station. The problem: First the old houses have to be removed - and families live in them. 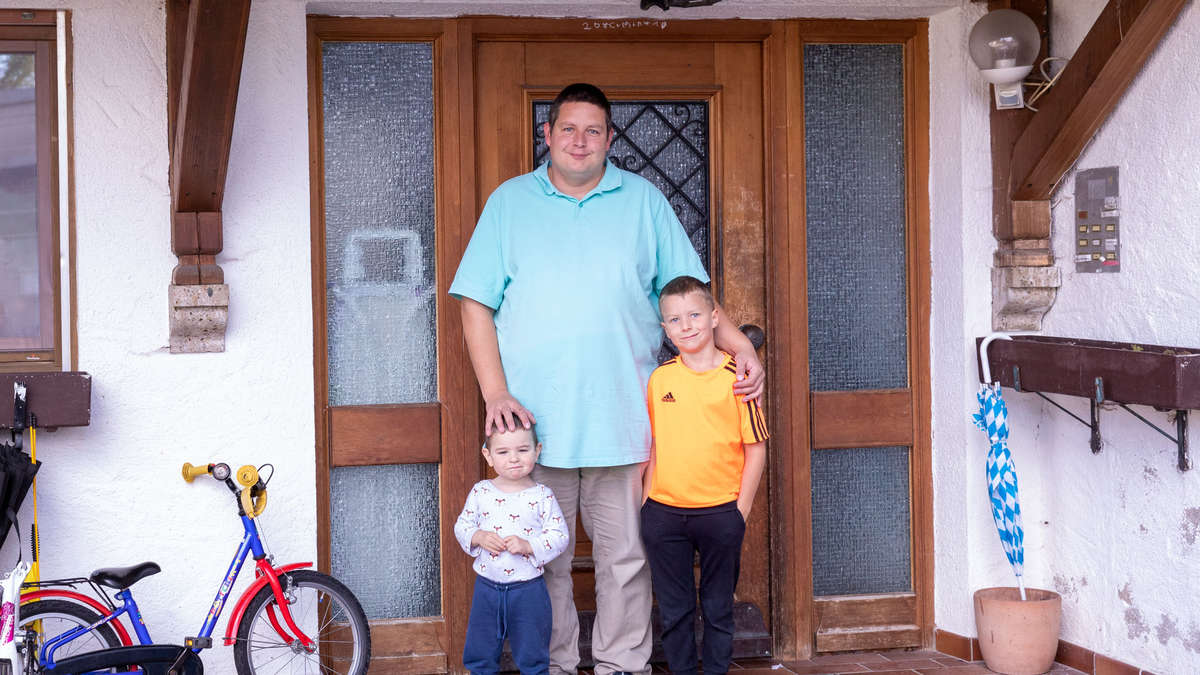 In order to create affordable living space, the municipality of Waakirchen has bought a plot of land at the Schaftlach train station.

The problem: First the old houses have to be removed - and families live in them.

- Michael Nommensen (42) would like to stay. He has lived in the house on Michael-Schreiber-Weg in Schaftlach for ten years, and the family now has two little boys, two and eight years old. The family man and his wife Kerstin Mölling are both employed. This is the main reason why they have to rely on the train, because the family does not own a car. The municipality of Waakirchen wants the house in which the young family lives to be demolished as quickly as possible. As reported, the municipality recently bought the plot of land near the train station, a total of 1,920 square meters. In the front part facing the street there used to be a well-frequented pizzeria, in the rear part there is the apartment building in which Nommensen and his family are tenants. A total of four parties still live there. The rent is cheap, the condition is poor.However, Nommensen can hardly believe that renovation should no longer be possible.

Replacement apartments are in Marienstein: without a car, that's a problem

The municipality has offered all tenants replacement apartments.

He has not yet received a notice of termination.

Mayor Norbert Kerkel (FWG) insists that new accommodation can be found for every tenant.

The community has saved apartments in order to be able to offer replacement to the residents of the Schaftlach property.

Unfortunately, some of these are in Marienstein, which is actually problematic without a car, admits Kerkel.

The community will now not put pressure on a quick move.

In any case, there is no fixed schedule for the future development of the property.

One of the cornerstones for future use is the municipal council's wish to relocate a restaurant in Schaftlach.

“And not a bistro, but an establishment that deserves this name,” explains Kerkel.

In terms of planning, the congregation is facing a fresh start.

Although the previous property owners had submitted new construction plans in October 2019, they only related to the front part of the property and were done with the sale of the entire area to the municipality.

One thing is certain: In addition to the new restaurant, inexpensive living space will be created.

“That would be a good place for senior housing,” explains Kerkel.

He estimated that there would be enough space for about ten to twelve apartments.

The municipal council will set the course for the further development of the property in one of the next meetings, says Kerkel.

First of all, it has to be decided whether the municipal enterprise (KU) of the municipality should take over the planning and implementation.

Its latest property, the fire station at the roundabout in Hauserdörfl, is about to be completed.

The KU built two houses in Schaftlach in 2016, which are currently used as accommodation for asylum seekers.

However, the realization of the project should not take long.

So Kerkel is thinking of demolishing the existing building this autumn - if a solution can be found with the tenants.

This should be consensual, as Kerkel asserts: "We give the tenants time." 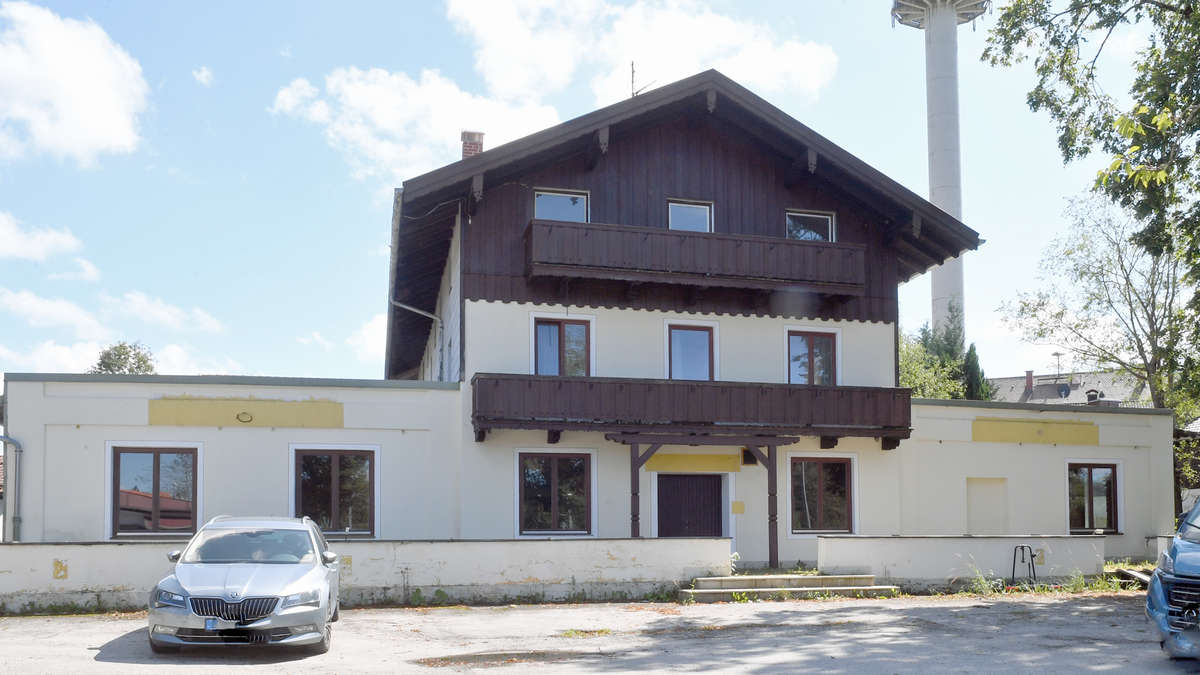 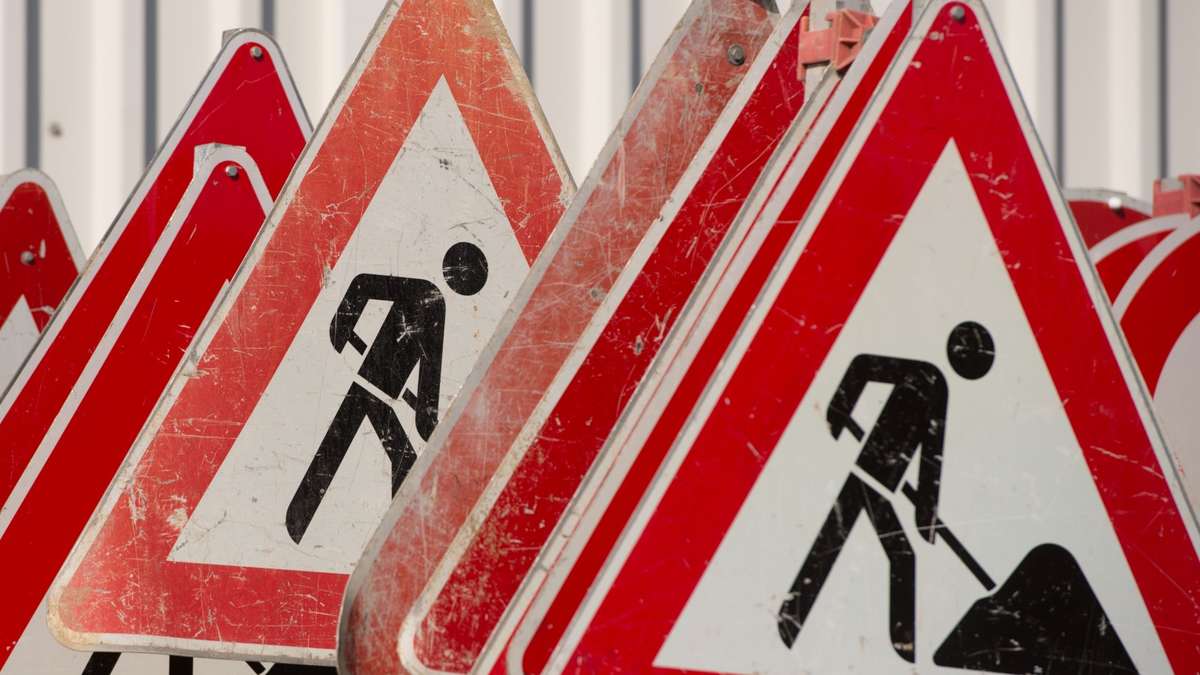 Houses in the garden instead of in the countryside 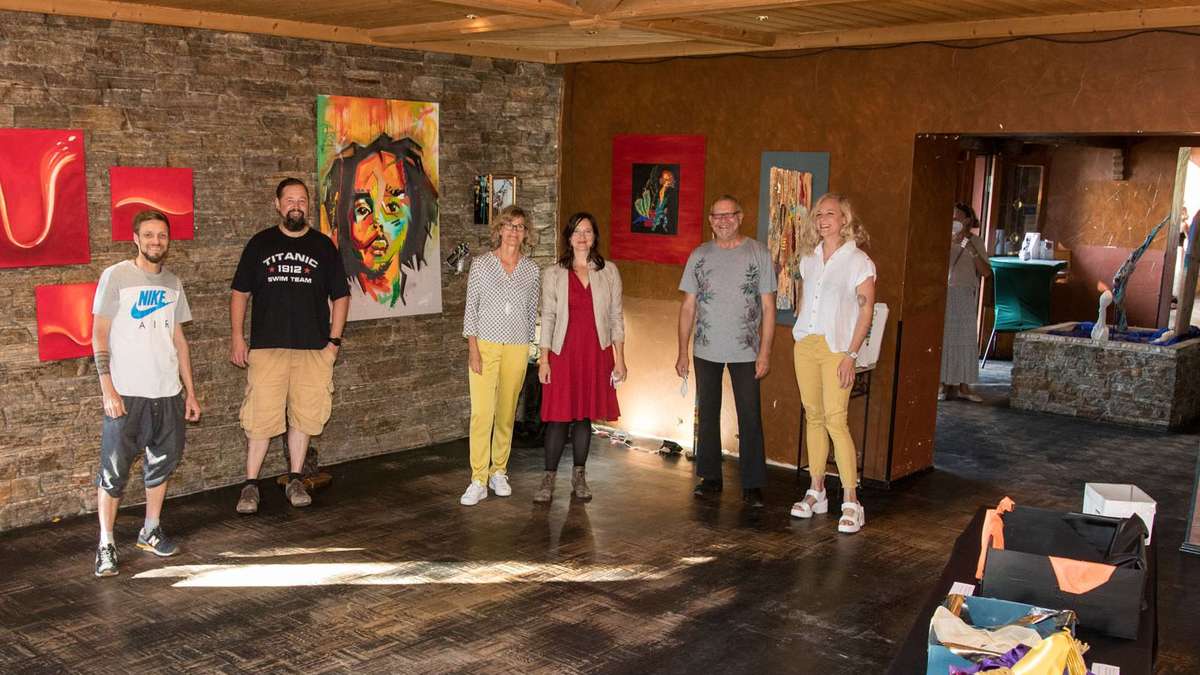 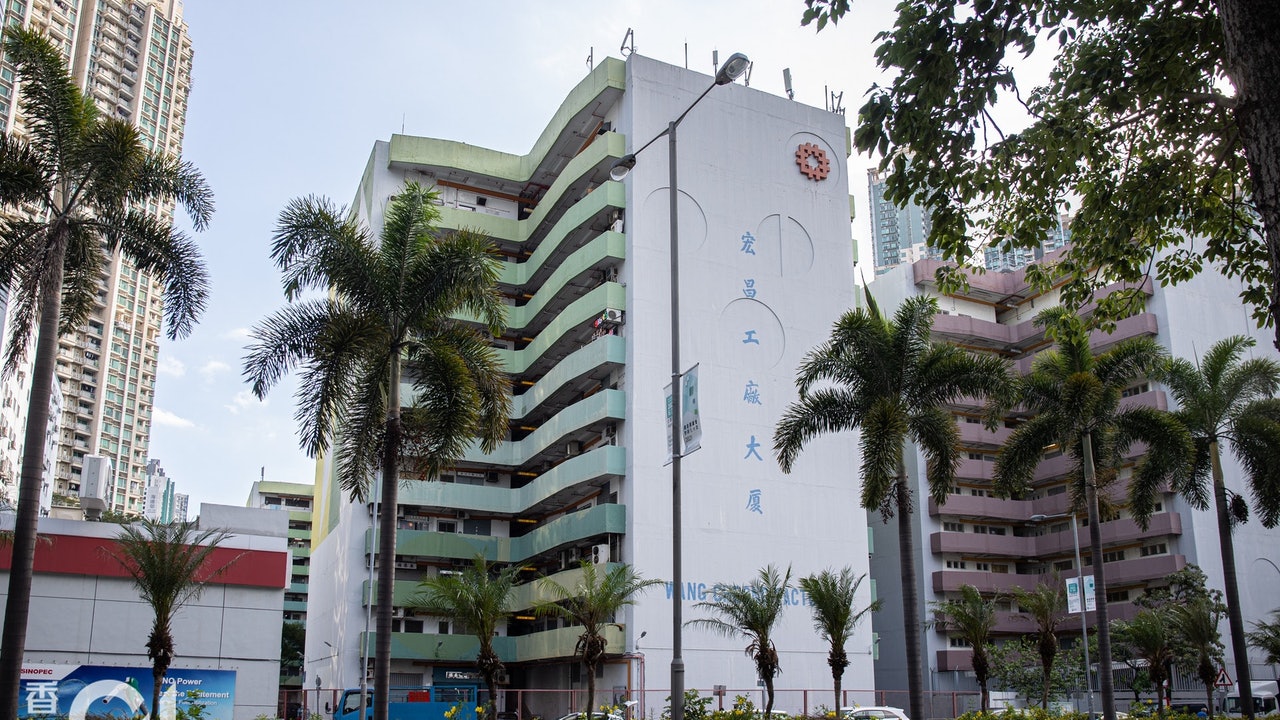 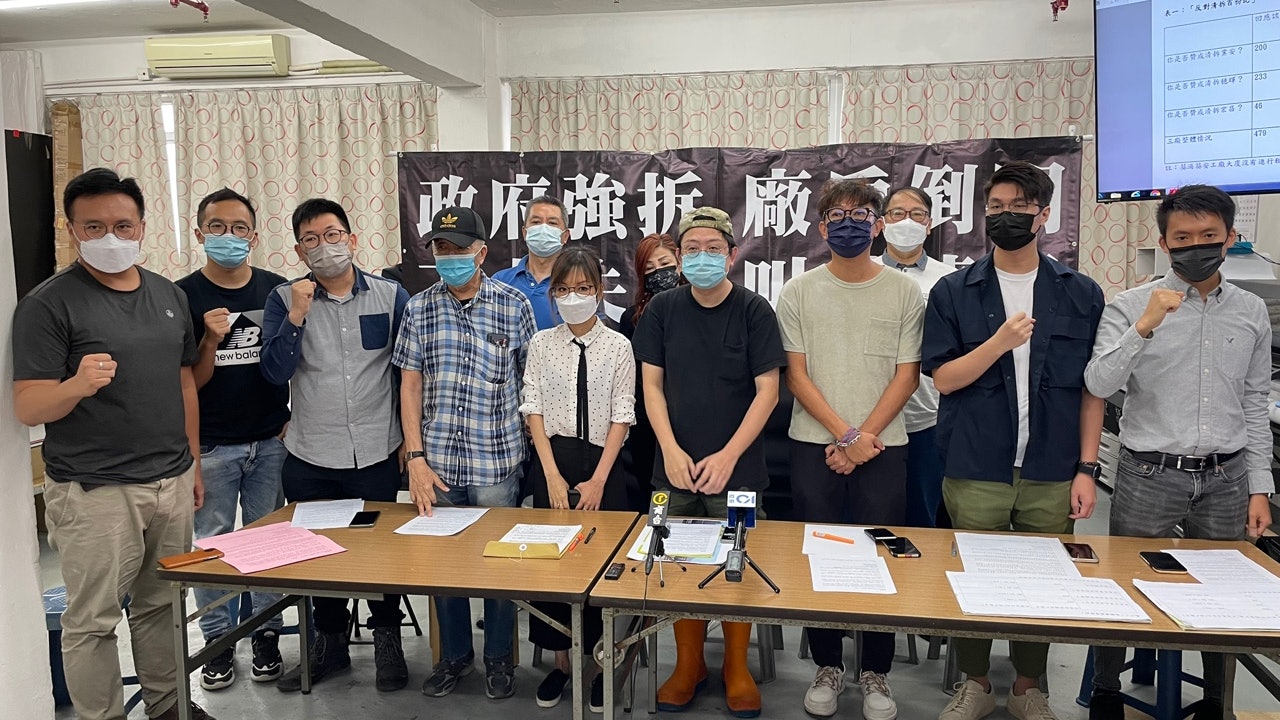 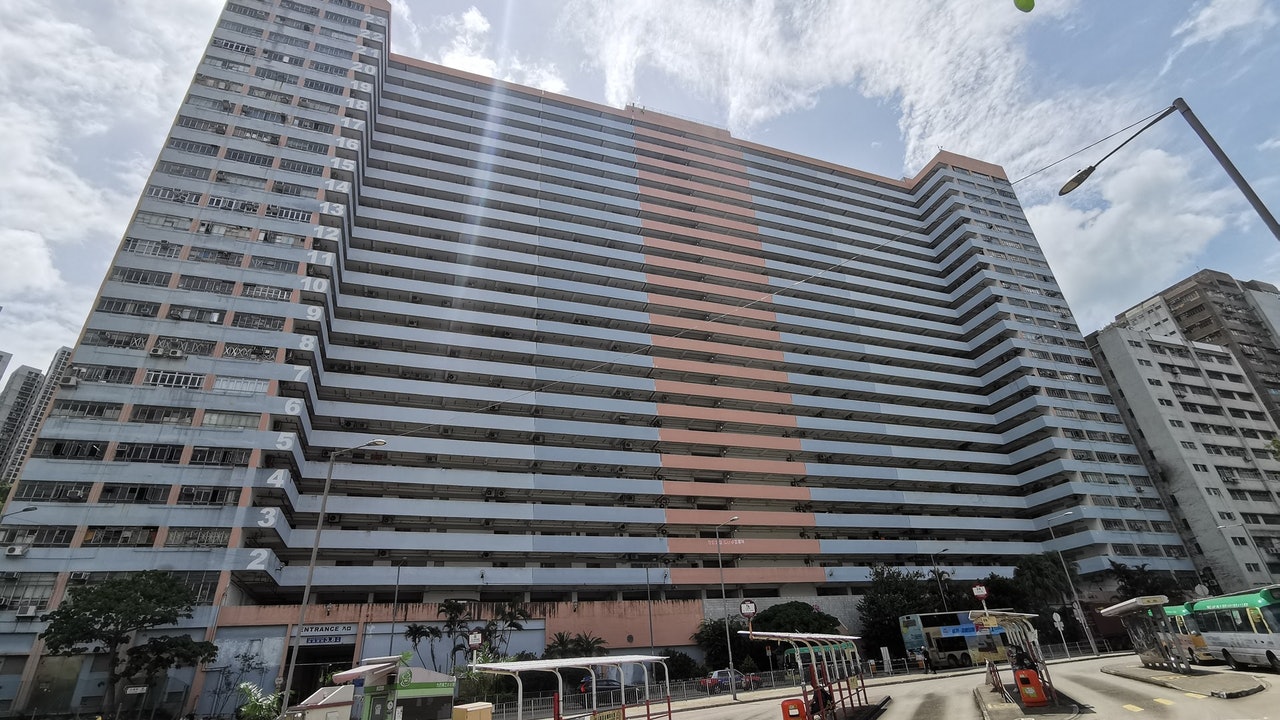 Starnberg portrait artist Indi Herbst achieves a donation of over 21,000 euros for the palliative unit of the Starnberg Clinic through a charity campaign&nbsp;
2021-10-15T10:22:49.427Z

Finance and accounting streamlined the funding process and cut the power of motion to prevent Rab from moving to urge the distribution of money, making the establishment embarrassing
2021-10-15T10:22:41.941Z

The Education Bureau is now sharing the correct methods and attitudes of raising children with parent education animations
2021-10-15T10:22:15.441Z