Drunk and without a license: Indictment against a resident of Rishon LeZion who drove wildly | Israel Today

Batamo prevailed, stole his father's car, and fled from the police while driving two passengers • As a result of the chase two policemen were evacuated for medical treatment and damage was done to the car • Gabra was arrested at his home and found with a high concentration of alcohol in his body 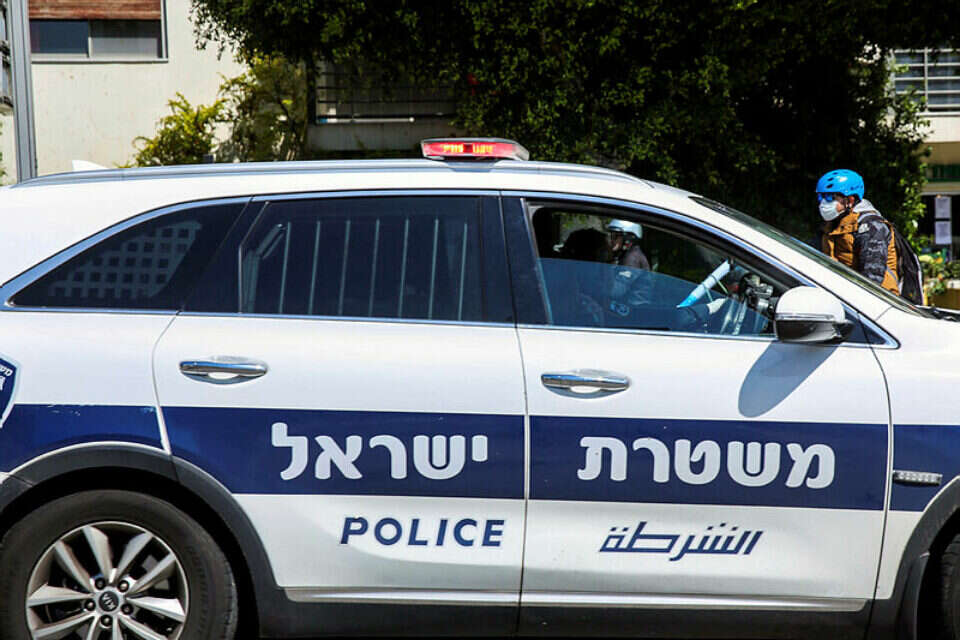 The Central District Attorney's Office today filed an indictment in the Central District Court against Hatmo Gevra, 21, from Rishon Lezion, for drunk driving, driving without a license, using a vehicle without permission, risking human life and interfering with a police officer in fulfilling his duty, even though he did not have a driver's license. His father's vehicle was without his permission and he was driving drunk on the streets of Rishon Lezion while driving wildly and did not respond to police car calls to stop.

As a result of the chase, two police officers were evacuated for medical treatment.

According to the indictment, filed by Adv. Shaked Ezra Libo, the defendant, who does not hold a driver's license, took his father's car and after drinking alcohol began driving around the cities of Rishon LeZion, Holon and Bat Yam and Yavne, with two other passengers in the car. After the police received a report of the theft of the vehicle, he was located by a police car, as one of the policewomen approached the vehicle, a lady started driving fast in order to escape from the police officers. Additional vehicles were called to the scene, which began in pursuit of a woman who continued to drive wildly on the streets of the city of Rishon Lezion, while crossing traffic lights at a red light and even driving in the opposite direction of traffic. During the chase, one of the vehicles collided with another vehicle traveling on the road. As a result of the collision, the car was damaged, while two of the policemen were lightly injured and needed medical treatment.

Eventually, due to damage to the vehicle in which he was driving, the defendant stopped the vehicle and ordered the passengers who were with him to flee the scene, despite police calls towards him to stop.

The defendant was later arrested at his home, when an owl examination found alcohol in his body in a concentration higher than allowed.

At the same time as the indictment, a request for an extension of detention was also submitted, in which Adv. Others who were with him in the car. "

Drunk and without a license: Indictment against a resident of Rishon LeZion who drove wildly | Israel Today 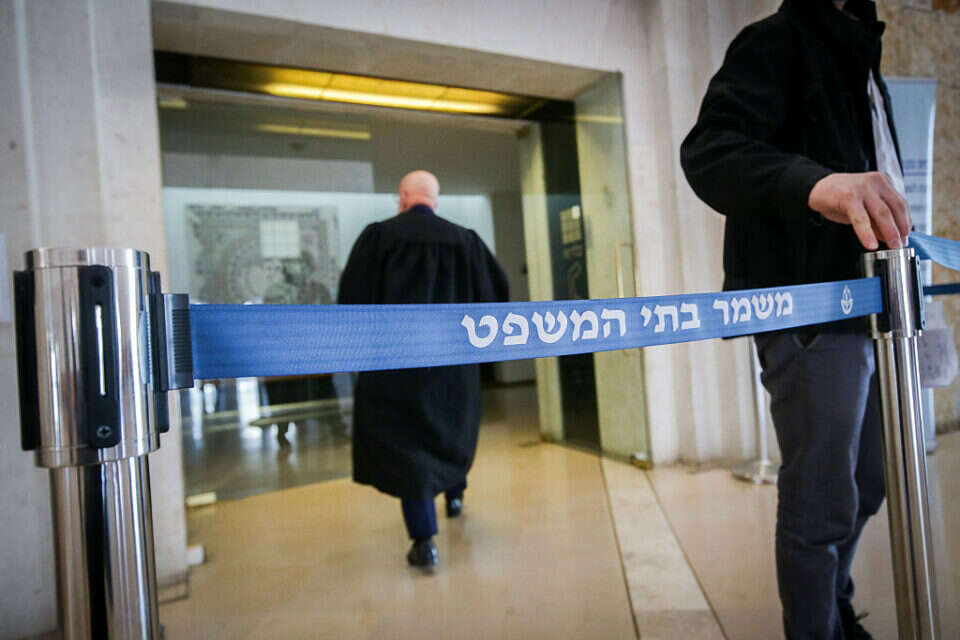 Charge: Drunk driver - and escaped from the police while driving against the direction of traffic Israel today

An employee was attacked at the Corona testing complex in Rishon LeZion: Two policemen will secure the place - Walla! News

Dolgofyat: "I did not tremble in life in my competition as I was in tension in Linoy's competition" - Walla! Tokyo 2020 Olympics 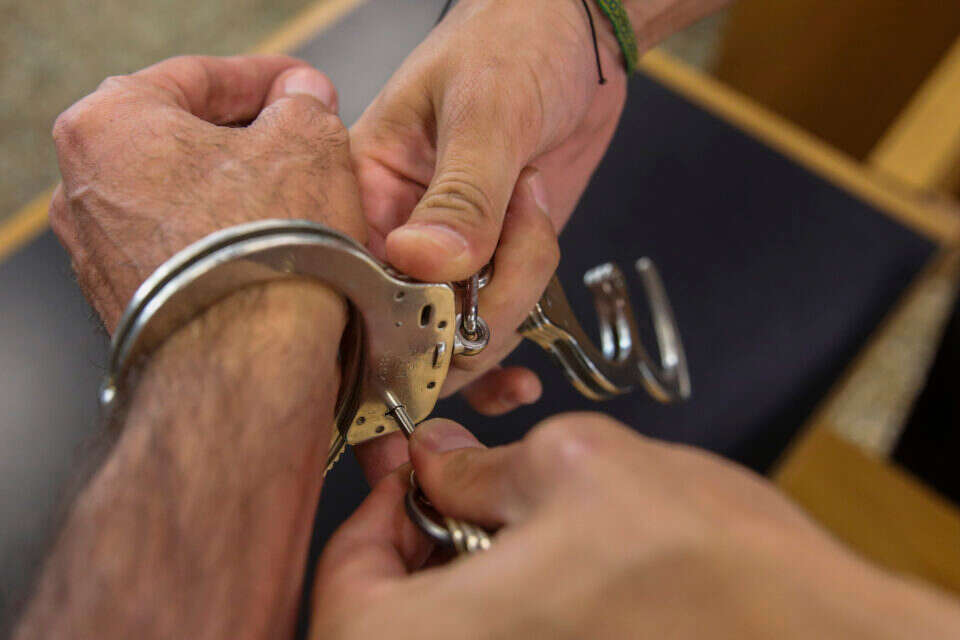 Two years after his accomplices were convicted: A resident of Rishon LeZion arrested on suspicion of committing a robbery in the city | Israel Today