Lieberman's bill: Employees who are fired for refusing to be vaccinated will be considered resigning Israel today

According to the Finance Minister's proposal passed on the holiday, the Social Security will pay the dismissed unemployment benefits only after 90 days • The law does not allow the dismissals for this reason • The manufacturers: "a legitimate step" 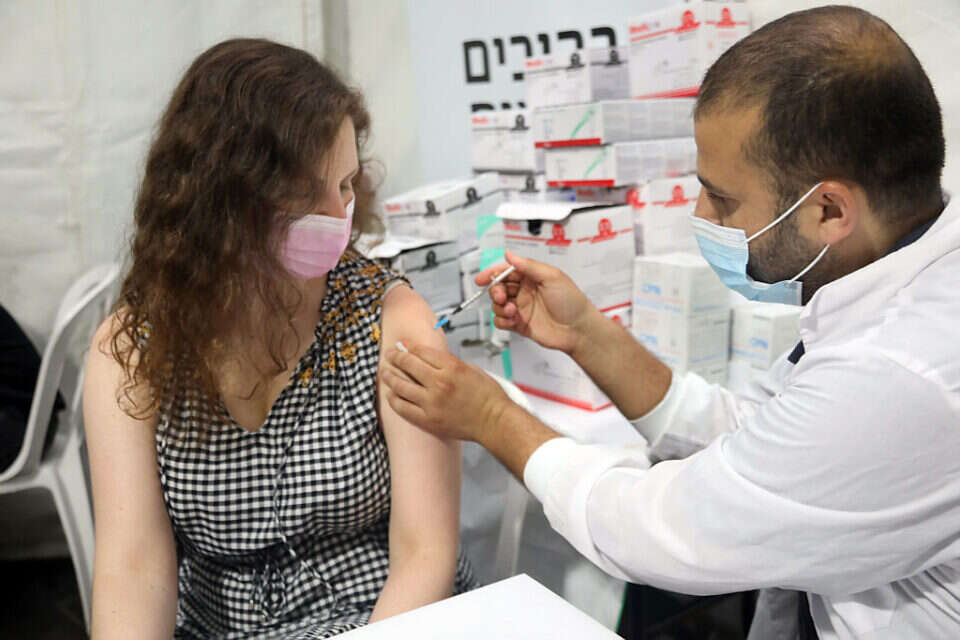 On the eve of the holiday, Finance Minister Avigdor Lieberman passed a bill that would prevent an employee who was fired or resigned due to his refusal to be vaccinated or examined, from receiving unemployment benefits for a full three months after leaving his workplace immediately.

For now, this is a special law that will be in force in the coming month, according to the validity of the green label regulations.

That is, the provisions of the amendment will apply only to the termination of the transaction, or departure for unpaid leave, which occurred during the period of validity of the Green Label Regulations.

The law applies to those who refuse to be vaccinated and in addition refuses to be tested.

The Ministry of Finance must coordinate and obtain the approval of the Minister of Welfare for this law.

It should be emphasized that this law does not allow for dismissal for non-vaccination and refusal to perform corona tests - a matter for which the Ministry of Economy is responsible.

The amendment is an initiative of the budget department in the Ministry of Finance and is what led to the wording of the decision-makers' proposal, which was approved by the Attorney General, the Corona Cabinet and the government.

This is a proposal that is in fact the implementation of a government decision from two weeks ago in the spirit of the law.

It should be noted that this bill does not cover the entire economy, but the areas of health, education, welfare institutions and other places that receive an audience such as food addicts.

The Ministry of Finance has signed this memorandum, and the memorandum is open for public comment until 28.09.21 at midnight.

An introduction by the Ministry of Finance on the government legislation website reads: "In light of the Ministry of Health's determination that in workplaces where there is a multiplicity of risk-increasing risk factors for both employees and their contacts, there is an epidemiological justification for applying a green label. 2021 Regulations Special powers to deal with the new corona virus, temporary order, restriction of activity of institutions carrying out educational activities and additional provisions, according to which the green mark was applied to employees in institutions carrying out educational activities ".

The president of the Manufacturers 'Association and the chairman of the employers' presidency, Dr. Ron Tomer, responded positively, saying: "Which is intended to create a healthy and safe work environment for workers in Israel and public health in general, while strengthening the business environment and the Israeli economy."

"We must always remember that any employee who refuses to keep the work environment safe by avoiding vaccination or testing, harms public health and therefore it is the employer's right to prevent him from entering the workplace, and certainly not to pay him for the days he is absent," the union president concluded. 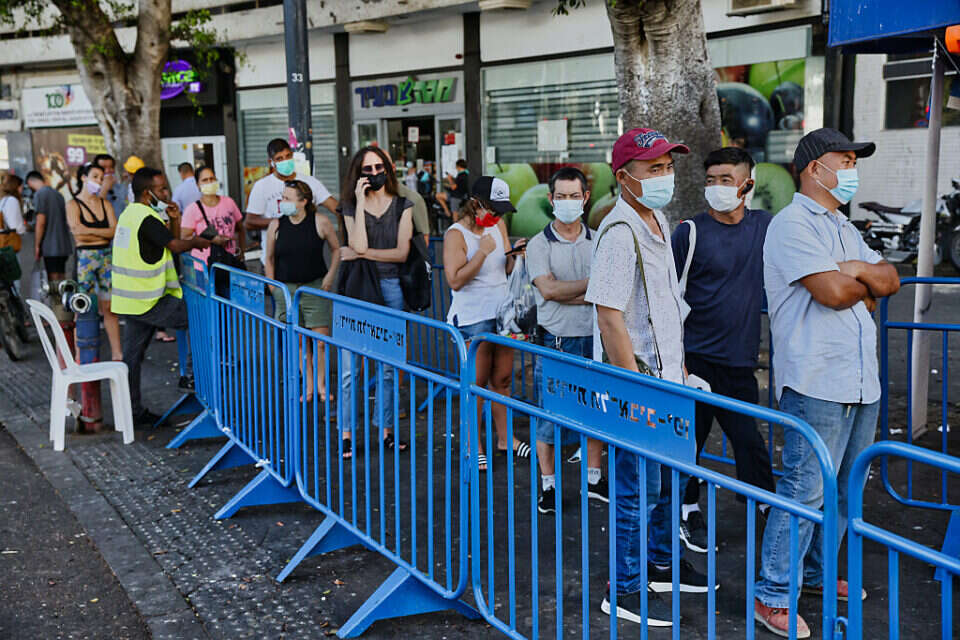 Law Memorandum: Deny Employee Compensation That Will Not Be Vaccinated Israel today

Lieberman's bill: Employees who are fired for refusing to be vaccinated will be considered resigning Israel today

Oh ha who is this coming from: the next finance minister? - Walla! Of money

An employee who refuses to be vaccinated and tested at his own risk risks dismissal - Walla! Sentence

Bennett: Can understand those who were afraid to get vaccinated at first, but now the facts are clear - Walla! news 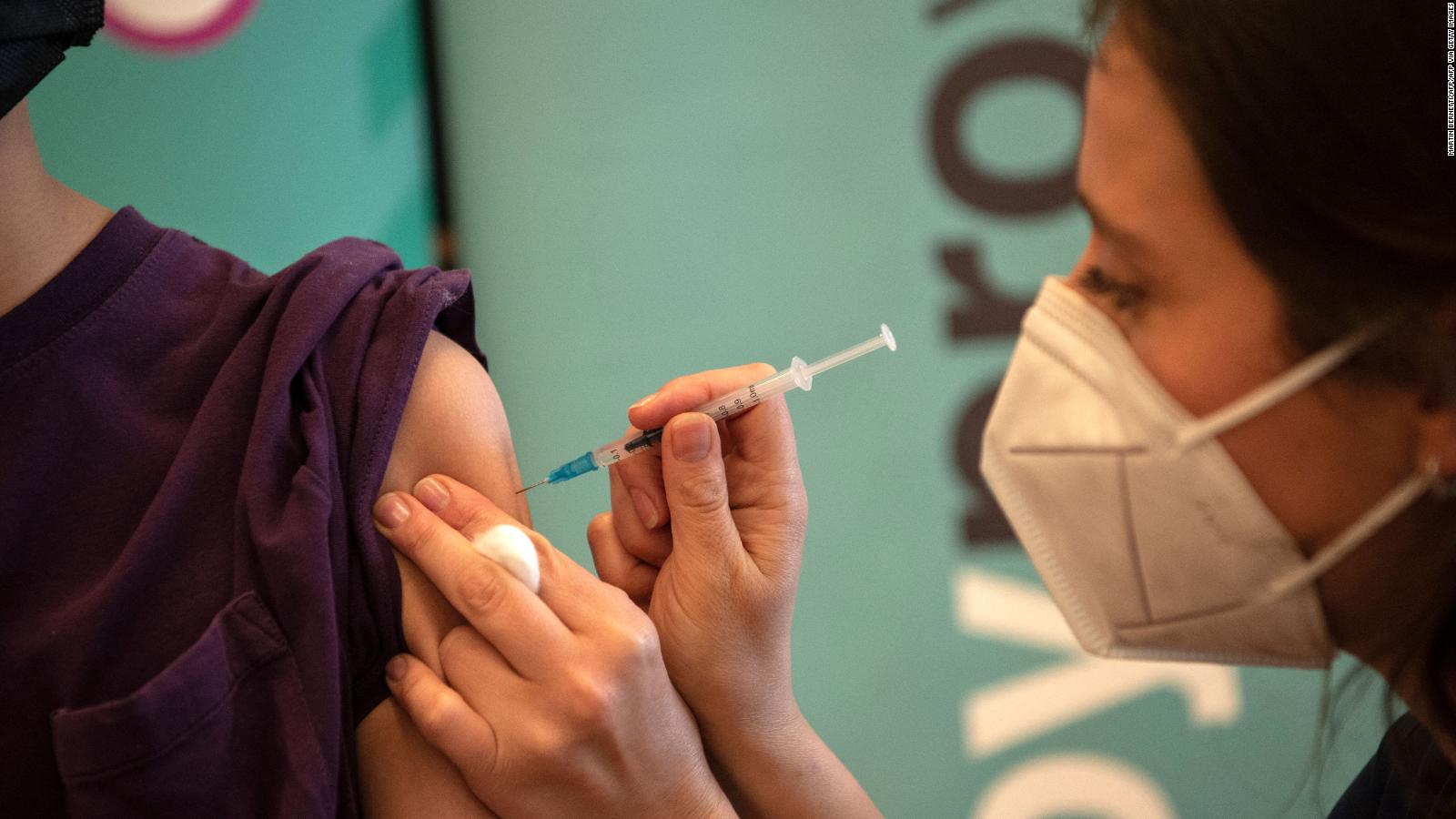 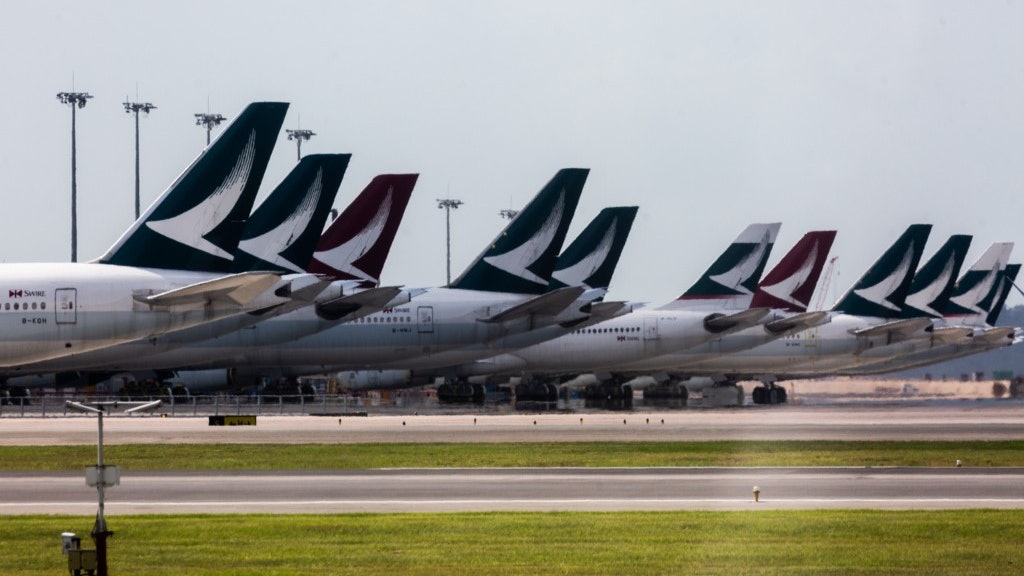 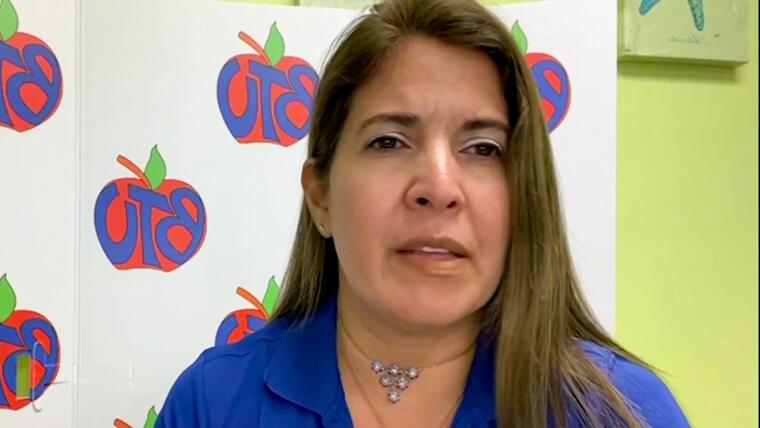