Today (22nd) is the "moon chase" day of the Mid-Autumn Festival. The weather in Hong Kong is extremely hot and the temperature in the afternoon is even closer to 34 degrees. The day after the Mid-Autumn Festival was the hottest on record. After nightfall, many people enjoy the moon by the waterfront of Tsim Sha Tsui. There is one 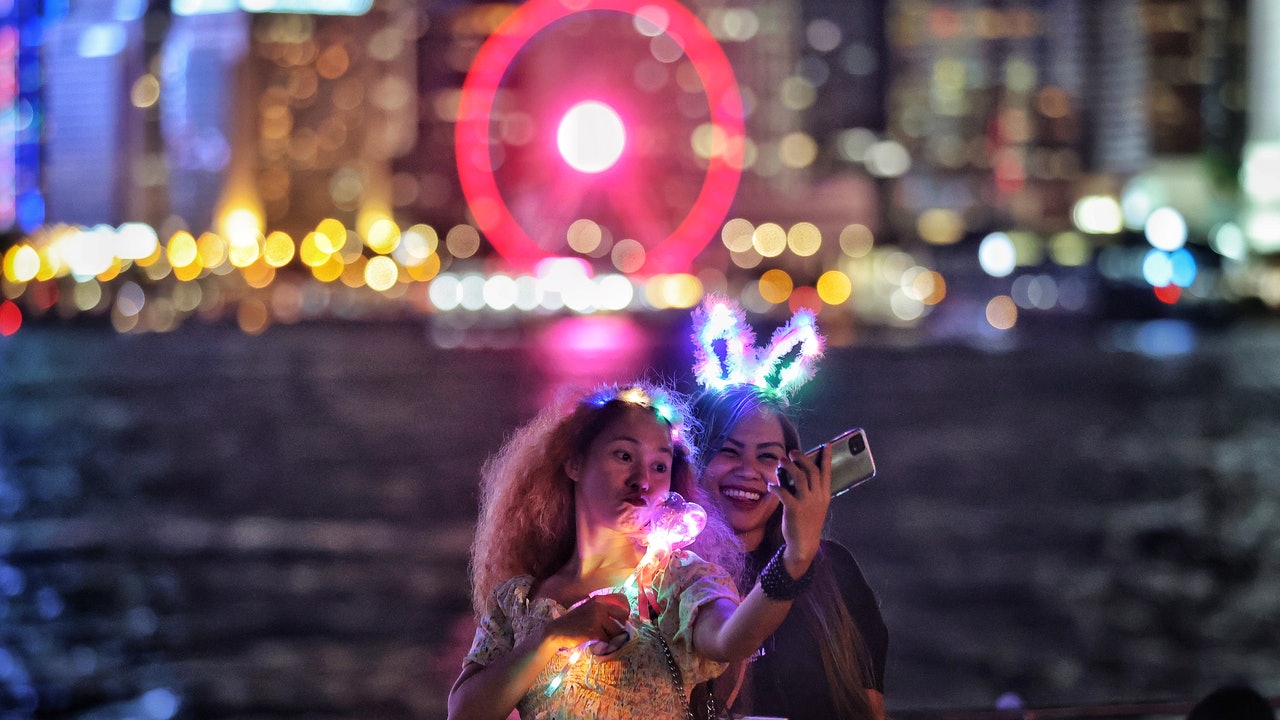 After nightfall, many people enjoy the moon by the waterfront of Tsim Sha Tsui. There is a family with lanterns for a walk to celebrate the festival. Some children said that the Mid-Autumn Festival this year is different from the cool autumn weather in the past: "It’s like summer is hot." I can meet with friends to celebrate, "Don't make it seem like the old years are trapped in the housing company", and hope that the epidemic will pass as soon as possible and return to normal life.

Taizhi Li said that they lived in Tuen Mun and their friends lived in Kennedy Town. They met at the midpoint, Tsim Sha Tsui, but the weather today was abnormal and very hot. "It's like summer."

The 8-year-old Li Xiaoyi pointed out that the Mid-Autumn Festival was celebrated in Tuen Mun Park yesterday, but today’s festival atmosphere at the waterfront is better, "It seems to be lively and there is music." When asked about the Mid-Autumn Festival wishes, he most wanted the epidemic. As soon as it disappeared, the child Tsai beside him also said in unison: "It is very hard to wear a mask for the epidemic, and I also hope that I will get 100 points in the exam."

Students Jin and Xu who are in Form 4 chase the moon with their friends.

Student Jin said that last year the epidemic was raging and he was unable to go out for the holidays. "As a result, I was trapped in the housing estate and it was so boring." This year, as the epidemic eased, I took advantage of the holiday to meet with my classmates to celebrate, and went to Yuen Long to watch a friend’s basketball game. Bring lanterns to watch the moon.

The 9-year-old boy Zheng and his parents made a special trip to admire the moon. He frankly said that he was disappointed today. "It’s just like summer. The Mid-Autumn Festival was a lot cooler before." His Mid-Autumn Festival wish is for everyone to be safe, happy and healthy. Due to the epidemic, going to school is also affected. Classes are shortened and no rest can be eaten. "I hope to recover soon. Resuming classes all day, I want to go back to more studies."

There was a large crowd at the scene. The Leisure and Cultural Services Department broadcasted a broadcast outside the Cultural Centre and Tsim Sha Tsui Clock Tower to remind the public to follow the gathering restriction order and avoid crowd gathering. 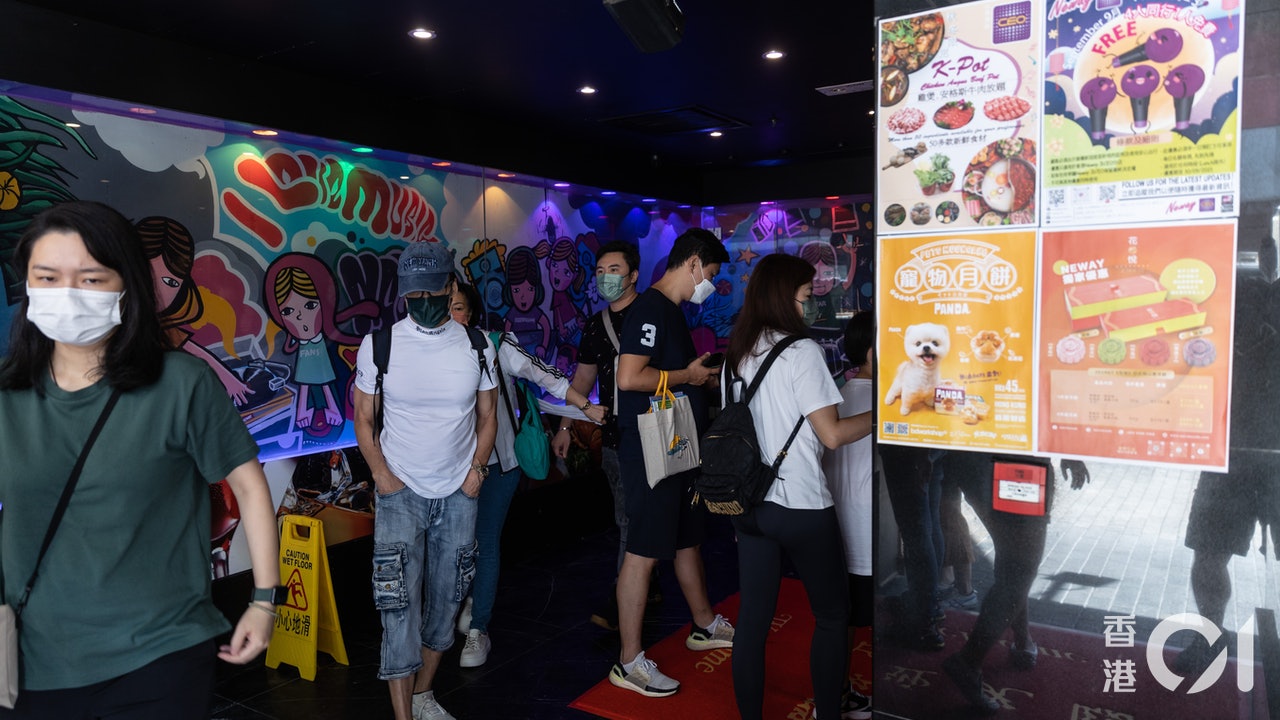 Take advantage of the Mid-Autumn Festival holiday to sing K. Up to 12 people can sing in a room. Citizens: In order to sing K, download and travel with peace of mind 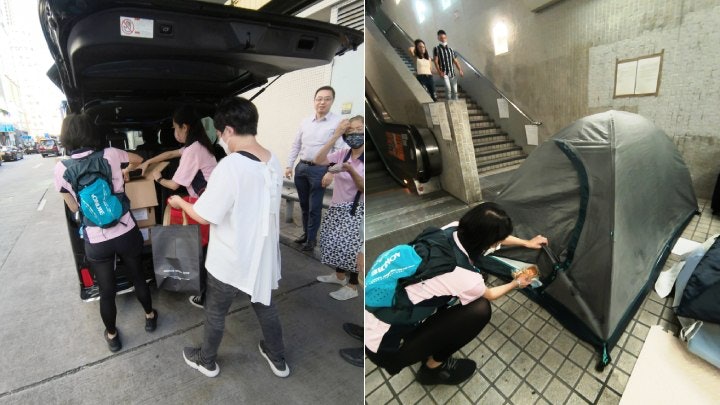 Under the epidemic, the demand for mooncakes increases. Five growers Mid-Autumn harvest blessings sigh: Long life without money is only painful