Noise and "a lot of traffic": No to the fair on the Allershausen Volksfestplatz

A company from Allershausen would have liked to hold a trade fair for hunting equipment on the Volksfestplatz. But the council does not want that. 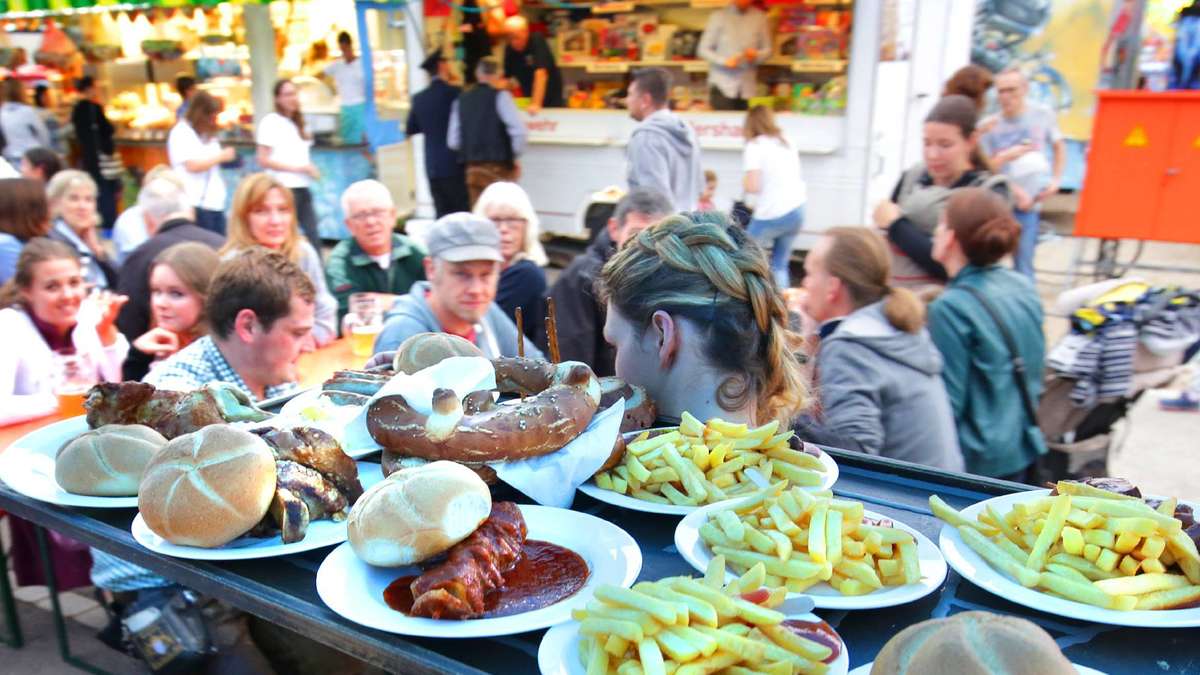 A company from Allershausen would have liked to hold a trade fair for hunting equipment on the Volksfestplatz.

But the council does not want that.

- The use of the Allershausen Volksfestplatz is reserved for community events.

A majority of the town council rejected a request from a local company to hold a hunting equipment fair on October 16.

You want to save the space and save yourself trouble with the residents.

Mayor Martin Vaas had submitted the company's application under “Miscellaneous”: After that, the construction work for the trade fair should take place on October 15, and the next day from 10 a.m. to 6 p.m. the exhibition should take place in nine tents. According to Vaas, this is opposed by a resolution by the local council that allows the festival area to be used exclusively for folk festivals, erecting maypoles and other community events. The reason for this regulation were earlier private events that had caused anger and resistance among residents due to the noise pollution.

The question now is whether one should stick to the decision or approve the fair.

Manuel Mück (CSU) said that in his opinion one should definitely stick to the decision and not cause any problems with the residents.

In addition, there is a risk that other companies could then come up with the idea of ​​submitting applications for the use of the fairground.

Noise is to be expected

The fact that noise pollution is to be expected was also confirmed by PFW councilor Friedrich Moser: The company called him, the fire brigade commander, and asked whether the brigade could "have fun with the children".

In addition, such a hunting fair is not something that benefits large parts of the Allershausen population.

And Peter Colombo (PFW) also stated: “We should stick to the existing resolution.” Anna Gründel (PFW) added that this fair would attract “an incredible amount of traffic”.

In addition, the space that is aligned with the tent at the festival would suffer from the drilling of new holes for nine tents.

Josef Kortus (CSU) said that he could only imagine a permit if the company asked for a deposit of at least 5000 euros.

Hotels and restaurants would have benefited

Josef Lerchl (SPD), for example, would have given approval.

His argument: It is a local company, the fair only takes place during the day.

And perhaps the inns and hotels in Allershausen could also benefit if many guests came to the Ampertal community and possibly stayed here as well.

Franz Groszek (CSU) could also have "lived" with the one-day fair.

The company can hold its trade fair in the Ampertalhalle, says Moser: Everything is available there - electricity, water, toilets - and there is also a fee statute for the hall.

"It gets a little difficult with shooting."

Noise and "a lot of traffic": No to the fair on the Allershausen Volksfestplatz Despite the parking space minus: Allershausen council is sticking to zone 30 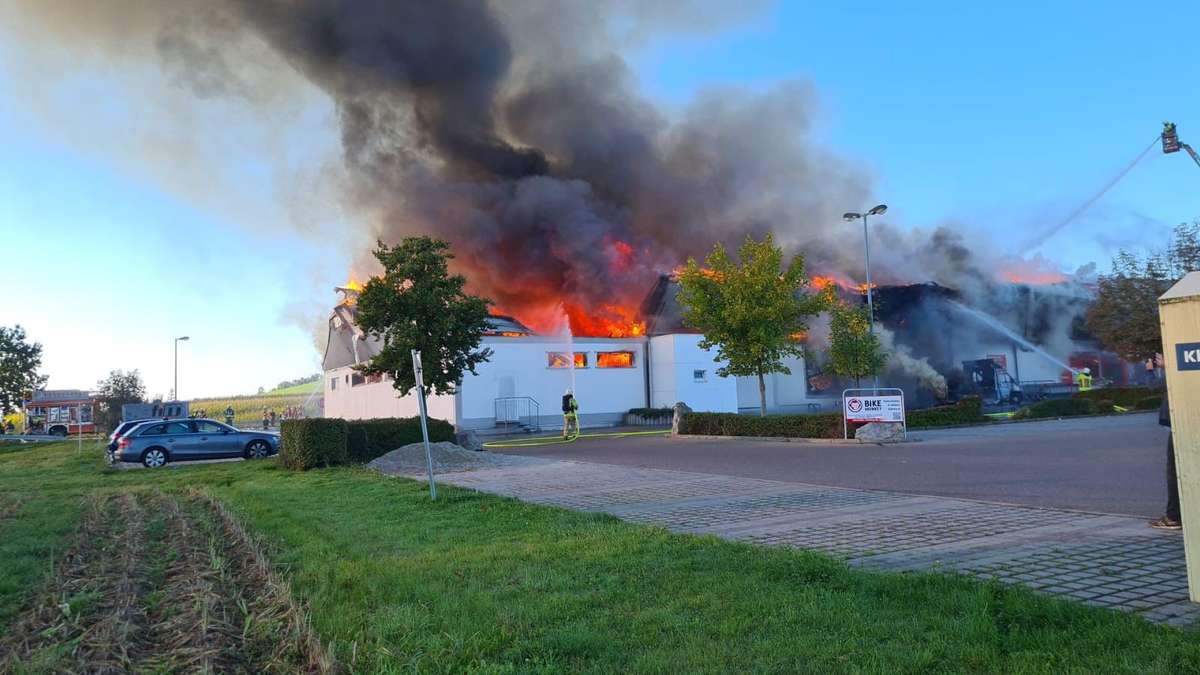 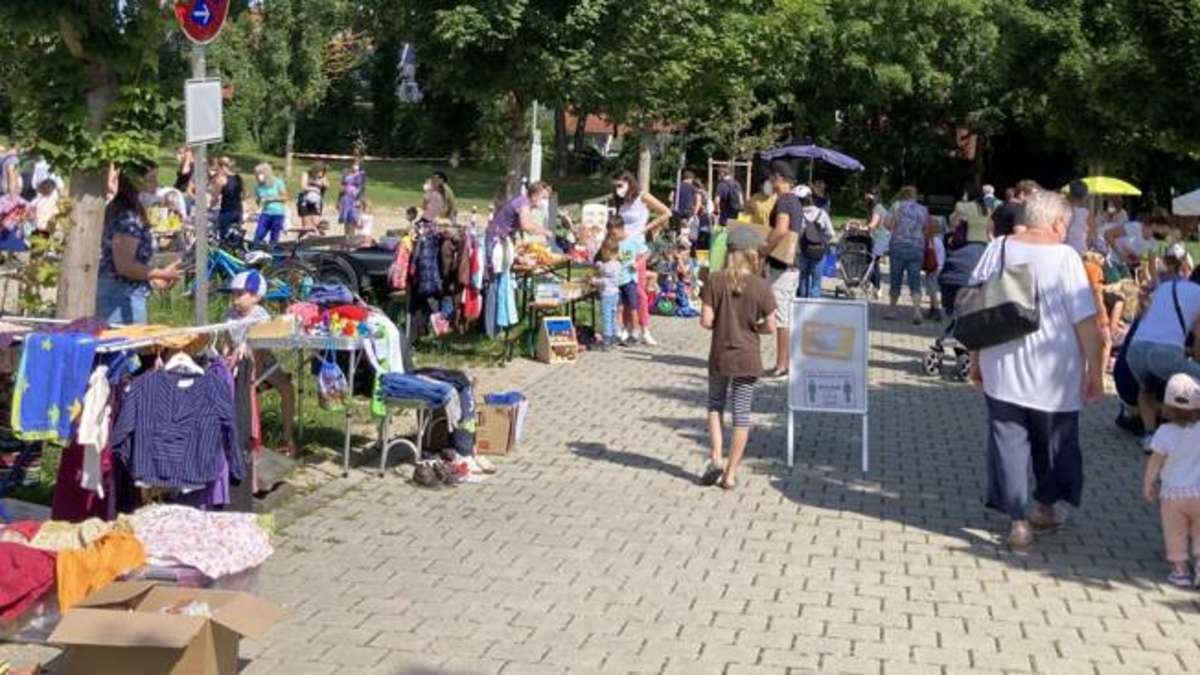 Jugendtreff Allershausen lays a sustainable start to the summer holidays

Navigation devices lead car drivers on the wrong track on the A9: Police suspect "technical problems"