Once Upon a Time in Hollywood, by Quentin Tarantino: pale fiction

THE CHRONICLE OF ÉRIC NEUHOFF - The filmmaker himself signs the novelization of his latest film. A bloated and devoid of style novel. 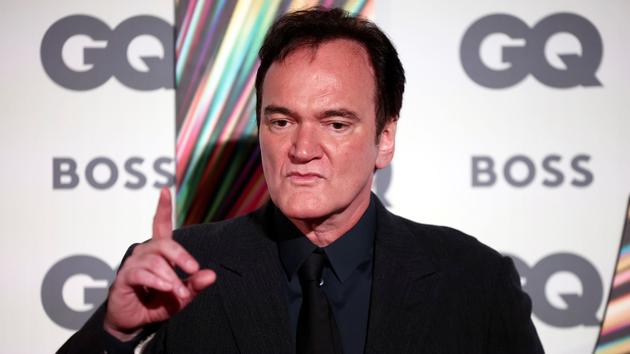 Once Upon a Time in Hollywood

The epithet "fat" is the most indulgent qualifier to designate this pavement with the red cover where the director takes up the plot and the characters of his feature film.

It appears to be called novelization.

So the brave, indefatigable Quentin frantically typed on his machine, probably thinking that the publisher would cut it off.

The publisher did nothing.

This gives this scenario inflated with hormones, this mush of adjectives, this accumulation of dialogues, not necessarily percussive

Tarantino plugs the holes, reveals the warlike past of his stuntman Booth: he did not only kill his wife with a harpoon gun for sharks, but also a bunch of enemies in Italy and two other people (shhh).

Rick, actor at the pickup, lives near Polanski's.

He almost got the role of Steve McQueen 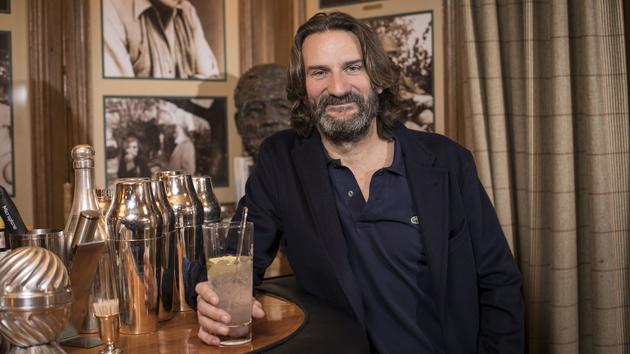 Frédéric Beigbeder: "Is Tarantino a writer?" 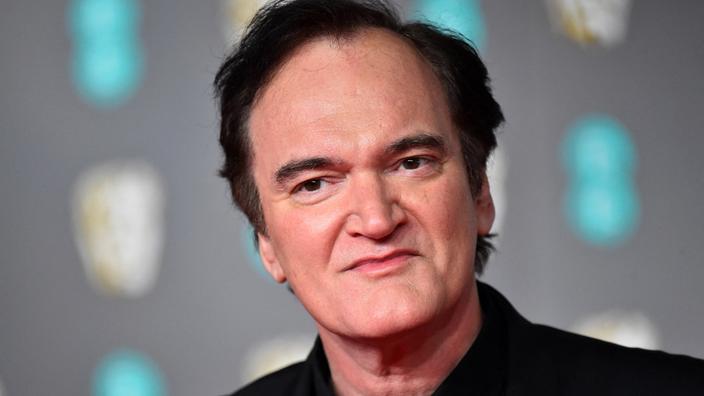 The ultimate film by Quentin Tarantino: "I gave everything I had" 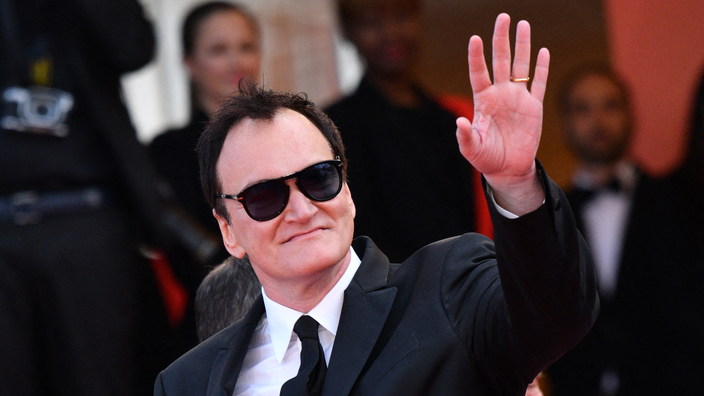 If he had listened to his mother, Tarantino would never have made a movie (and he still makes him pay) 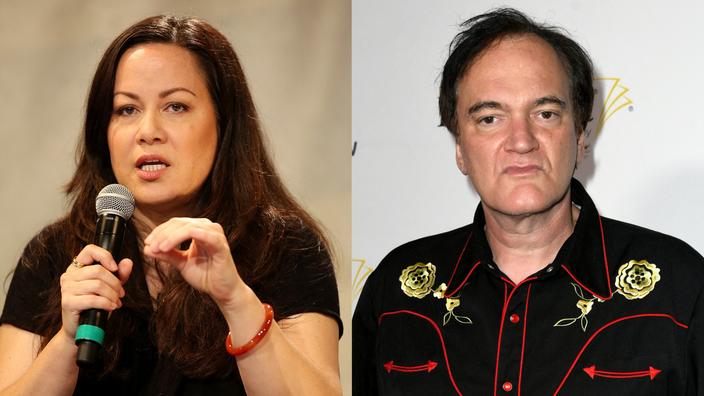 For Bruce Lee's daughter, Tarantino's accusations against her father amount to racism 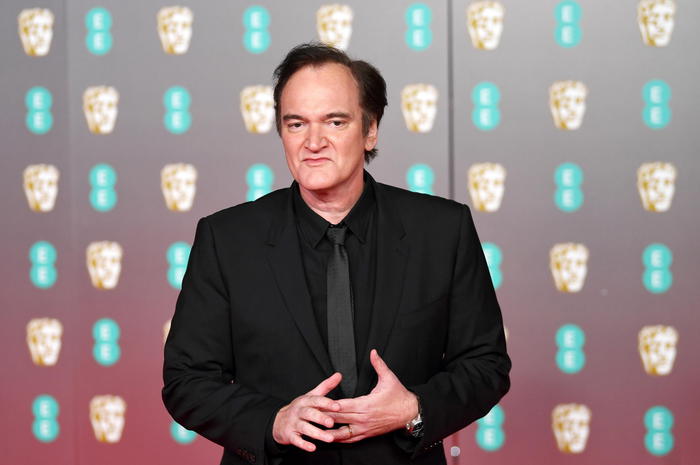 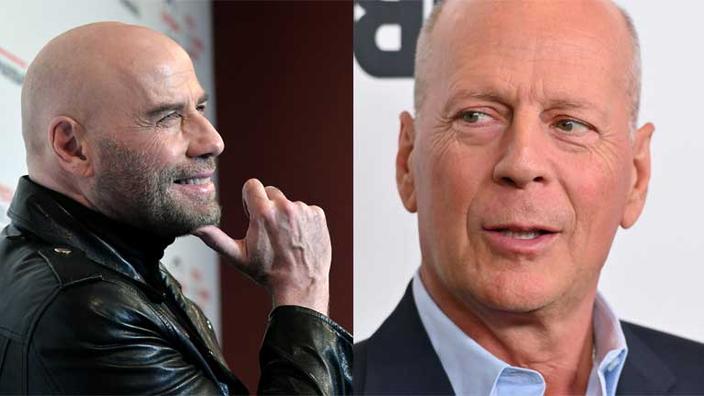 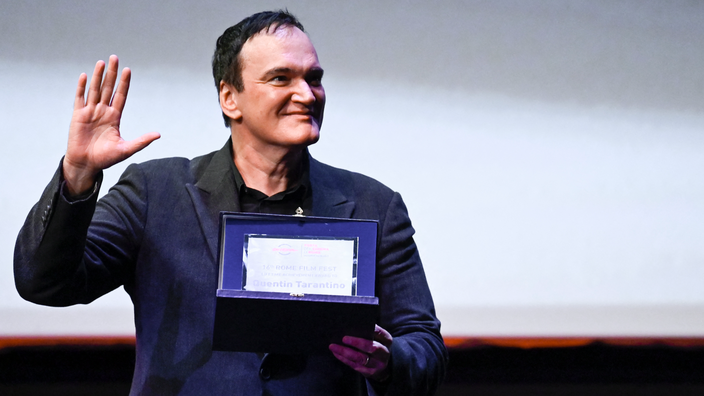 Quentin Tarantino could shoot "a spaghetti western" before Kill Bill 3 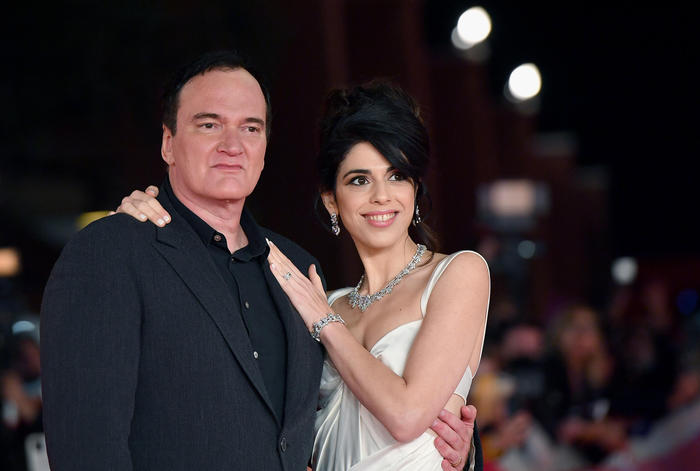