The UN-sponsored Durban Conference has become the cornerstone of modern-day anti-Israel hatred and anti-Semitism in its current form in the 21st century. 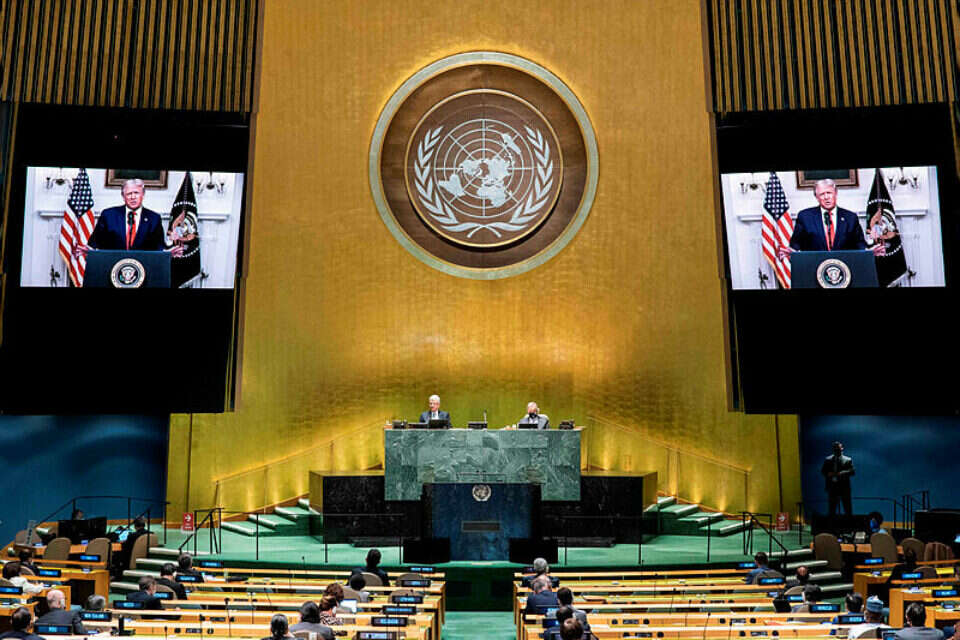 In September 2001, the international human rights community gathered in the South African city of Durban for a UN-sponsored conference on racism and discrimination. Among them are organizations that claim to promote human rights, focusing exclusively on the demonization of Israel and Zionism, and for those who claim to stand for international morality, Israelis do not have and will not have human rights.

The conference brought together 1,500 NGOs and formulated a strategy for the de-legitimization war in Israel.

Thus, it became the cornerstone of modern hatred against Israel and anti-Semitism in its current form in the 21st century.

Cartoons of Jews with dripping fangs were circulated by the Union of Arab Lawyers, copies of the protocols of the Elders of Zion were laid on the tables, and materials stating that Hitler was right were distributed to the participants.

Literature and hate speeches that include accusations of "apartheid" were at the center of huge demonstrations in the streets of Durban, with signs comparing Israel to the Nazis.

The plan to turn the Durban Conference into a founding event was formulated a few months ago at the UN preparatory conference in Tehran. There, Israel's comparison to South Africa during the apartheid era became an overall war strategy. In "genocide" and "war crimes." The countries of the world were required to implement a policy of "complete isolation of Israel as an apartheid state."

Durban laid the foundations for the BDS campaign, legal warfare in The Hague and other forms of political warfare.

Indeed, immediately after the conference, the organizations and UN agencies turned to the implementation of the strategy. Human Rights Watch, for example, led other organizations to accuse war crimes of any Israeli response to terrorism - whether on the part of Hamas or Hezbollah.

This war has been going on for 20 years, and recently we have seen a flood of reports accusing Israel of "apartheid from the river to the sea." At the same time, a network of NGOs receiving tens of millions of euros from European governments continues to promote boycotts Academics, sports teams and cultural events.

The strategy formulated in Durban still leads the agenda of UN institutions. At the event marking the 20th anniversary of the Durban Conference, to be held this week at the General Assembly building in New York, UN officials and their members will celebrate their anti-Israel hatred festival.

On the other hand, it is important to note that President Biden and the leaders of Canada, Britain and some 28 other countries have decided to boycott the conference.

The drumming of the Durban Conference contributed greatly to the antisemitic attacks around the world. Data from the US, UK and European countries show that there is an increase in hatred against Jews and Jewish and Israeli institutions. Even today, as in 2001, many who speak on behalf of morality or law continue to erase the rights of victims of terrorism and injustice, This is what the Durban heritage looks like after 20 years. 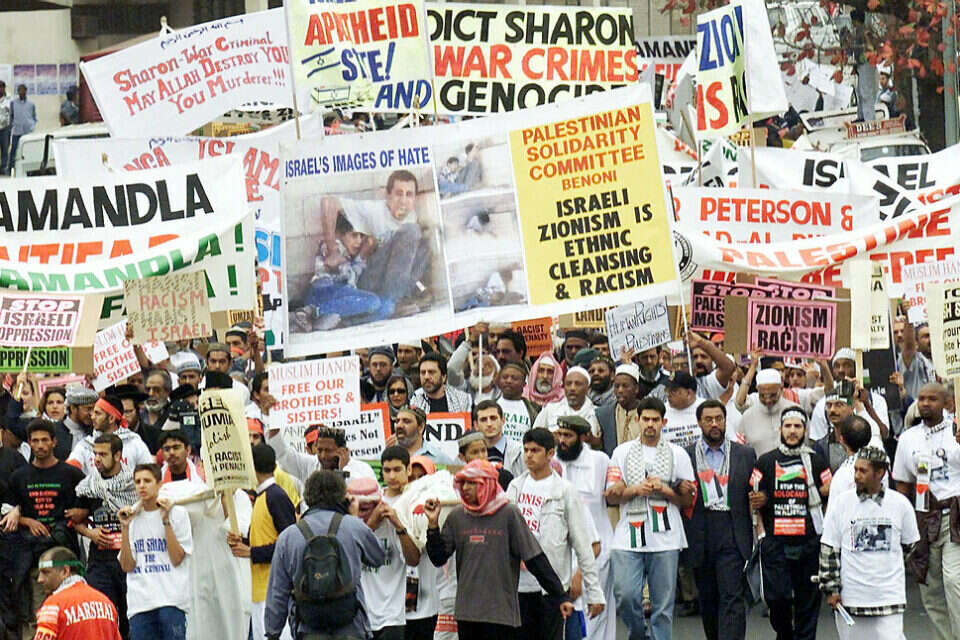 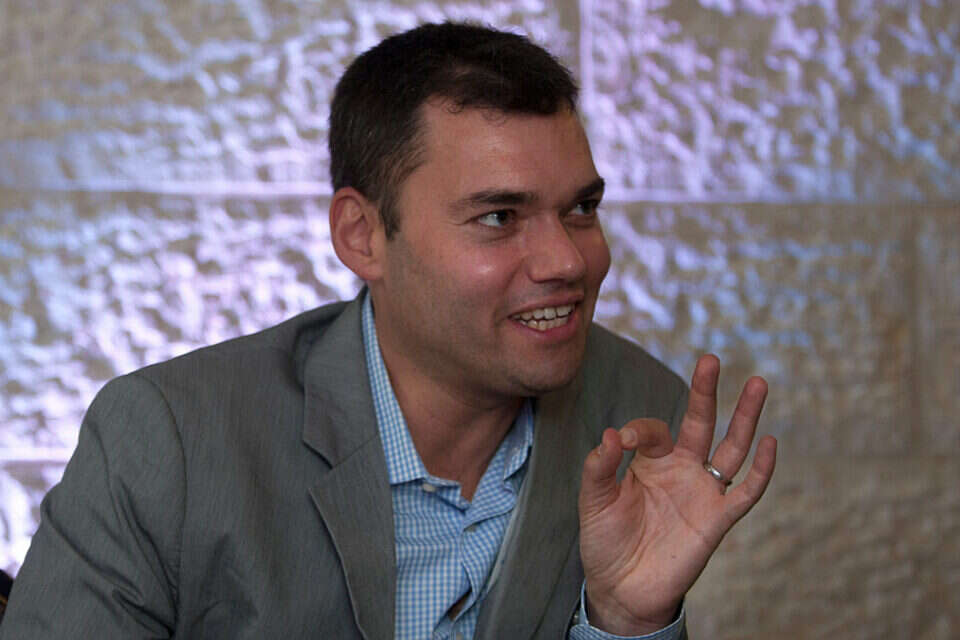 Noga Erez apologizes and clarifies: "I do not support BDS, I never was" - Walla! culture 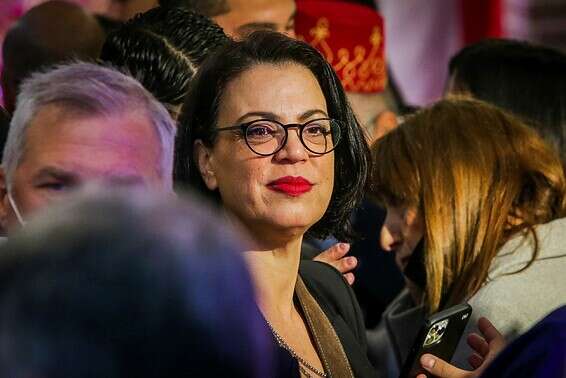 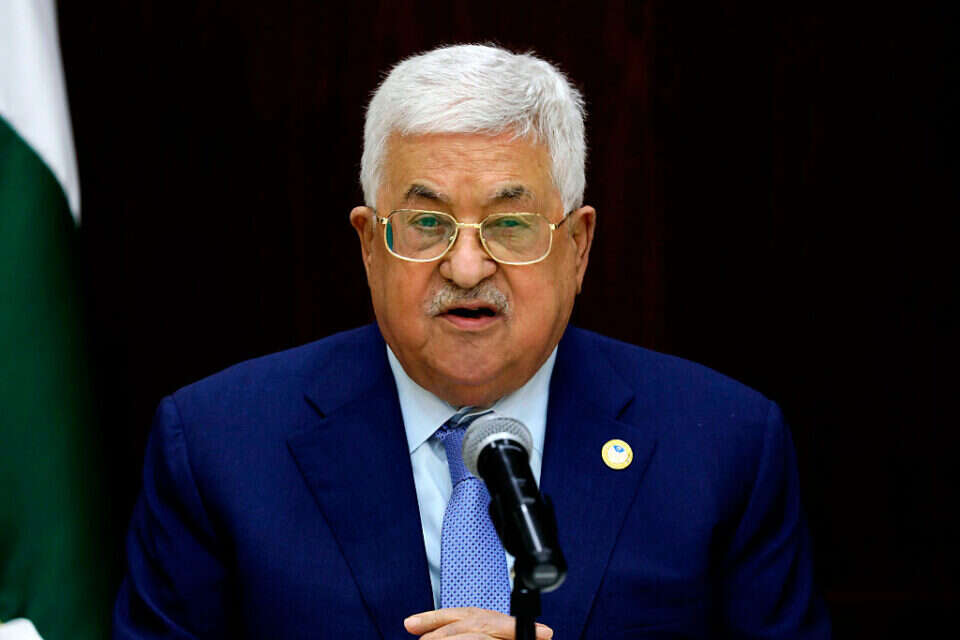