Germany is heading for the second Corona autumn and winter. Despite the innumerable vaccinations, this time it is not without restrictions. The RKI makes a proposal.

Germany is heading for the second Corona autumn and winter.

Despite the innumerable vaccinations, this time it is not without restrictions.

The RKI makes a proposal.

Munich - As soon as the temperatures drop into the cellar, Sars-CoV-2 will experience its wedding.

We all have to experience that in this corona pandemic.

Accordingly, we are now facing another crucial time.

Because in Germany, autumn has already taken command and, as is well known, winter packs a punch when it comes to shivering cold.

In order to counter the increasing risk of a new wave of infections in good time, the Robert Koch Institute (RKI) has published a new strategy paper for the coming weeks and months.

In it, the experts explain that we are currently "in the transition phase from a pandemic to an endemic event," which means moving away from widespread and towards sporadic infections.

But it is not yet clear how long this phase will last.

Corona strategy of the RKI: "Follow basic measures until spring"

That is why the RKI recommends that "the basic measures are followed by vaccinated and convalescents by next spring".

So: reduce contacts, keep your distance, cover your mouth and nose, ventilate if possible, restrict mobility, stay at home if you have symptoms and get tested.

And above all, of course: immunization through vaccinations.

A long-cherished illusion deprives us of the Institute: "The idea of achieving, herd immunity 'with the aim of elimination or even eradication (

But it is not realistic) of the virus." This applies not only because of the apparently significantly more contagious Delta variant.

The concept for autumn and winter is in place: Lothar Wieler is President of the Robert Koch Institute.

Corona strategy of the RKI: Basic immunity should be the new goal and then become more stable

Rather, “a broad basic immunity” is proclaimed as the goal.

This is not yet a realistic scenario for this autumn and winter.

In the long term, however, it is to be expected "that the basic immunity in the population will become increasingly stable in the following years and that the seasonal waves will therefore become smaller".

However, if the incidence increases, “additional population-related measures should be taken in a targeted and gradual manner”.

Corona strategy of the RKI: The new concept has three levels and is based on three key indicators

The updated step-by-step concept of the so-called ControlCovid strategy reveals what this could look like.

This is based on three levels - it could also be a traffic light system with the phases red, yellow and green.

These levels are based on three headline indicators.

If two of these three days in a row meet the criteria of the next higher level, their measures would take effect.

The headline indicators are the seven-day incidence, the seven-day hospitalization incidence and the percentage of Covid-19 patients in intensive care units.

In addition, the vaccination rate should be reflected as an "essential factor".

So the numbers may be adjusted if a certain percentage of the population is immunized.

Corona strategy of the RKI: 3G is possible everywhere at the basic level

The starting point is the basic level, which applies to an incidence of less than 35, an incidence of hospitalization up to 1.5 and a proportion of intensive care patients of up to three percent.

In this situation, the RKI recommends only admitting vaccinated and convalescent people in bars and clubs and reducing the number of people receiving them.

In addition, when doing sports indoors, the group size should be adjusted according to the possible air supply.

It is to rely on mobile working.

Corona strategy of the RKI: At level 2 bars and clubs could close again

Then there is level 2, more or less the alert level.

Here, consideration should be given to closing clubs and bars.

For indoor events, the RKI suggests that if only those who have been tested are present, only up to ten people may come together.

In indoor catering, 2G should be used and the number of guests should be reduced.

In daycare centers and schools, alternating and distance teaching should be considered, but there should be no more preventive closings.

If sports are practiced in smaller rooms, the 2G concept is recommended.

Corona strategy of the RKI: For headline indicators, values ​​for the federal state should be used

It is also important to the RKI to mention that the values ​​for the federal state should be used for the headline indicators and not those for urban and rural districts.

The measures could also be regulated by state regulations.

Where it is difficult to control 2G or 3G, mouth and nose protection, ventilation and small and fixed groups - keyword: bubble - should also be advised.

In addition, the RKI also recommends vaccinated and convalescents a test at level two if they want to meet people at risk. A patchwork of regulations is threatening: the search for Corona “formula for happiness” - this is what the federal states are planning 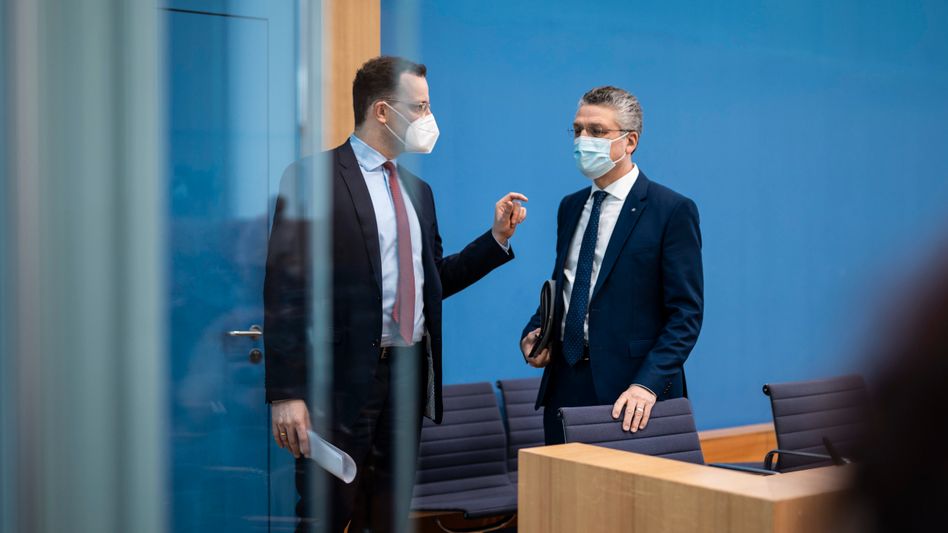 Coronavirus: Jens Spahn contradicts Lothar Wieler in the debate about incidence as a benchmark 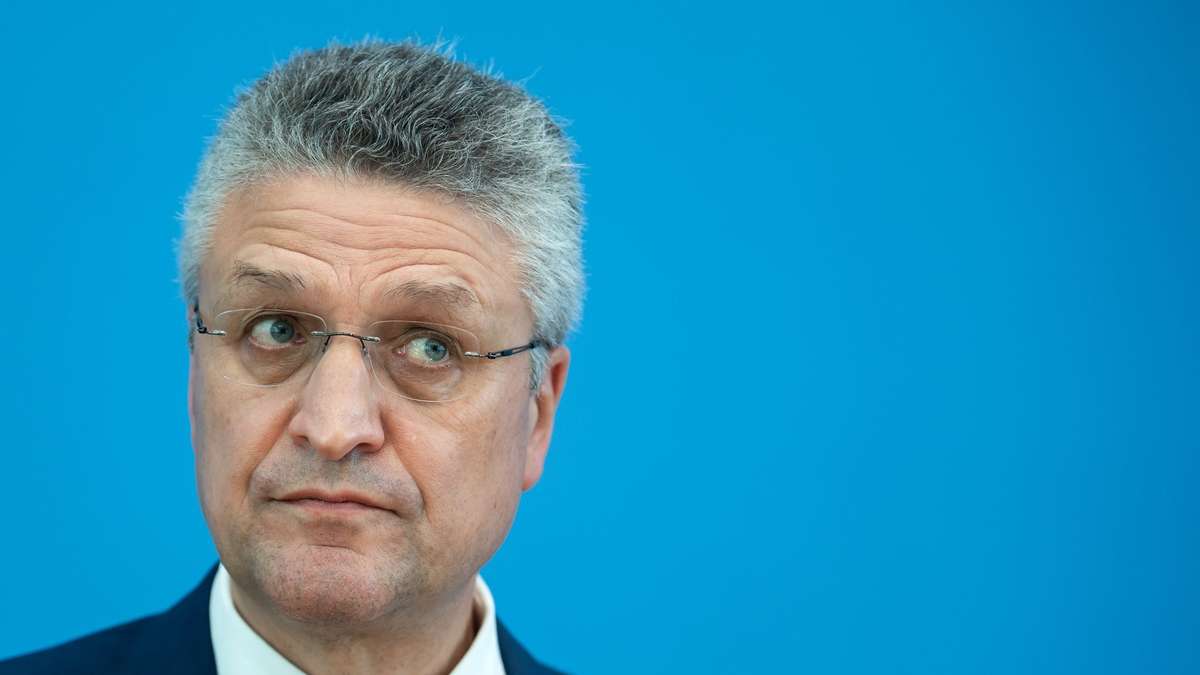 RKI calls for preparations for autumn and winter No further lockdown in Bavaria: how much truth is there in Söder's promise?