Saman: Danish uncle arrested in Paris. He would be the perpetrator of the crime

Blocked by French police, tracked down with Cc Reggio Emilia. He was recognized by a mole and fingerprints. the testimony of the girl's younger brother is crucial. During a family reunion, his uncle would have said: 'I make small pieces and take them to Guastalla'. The girl's body was never found (ANSA) 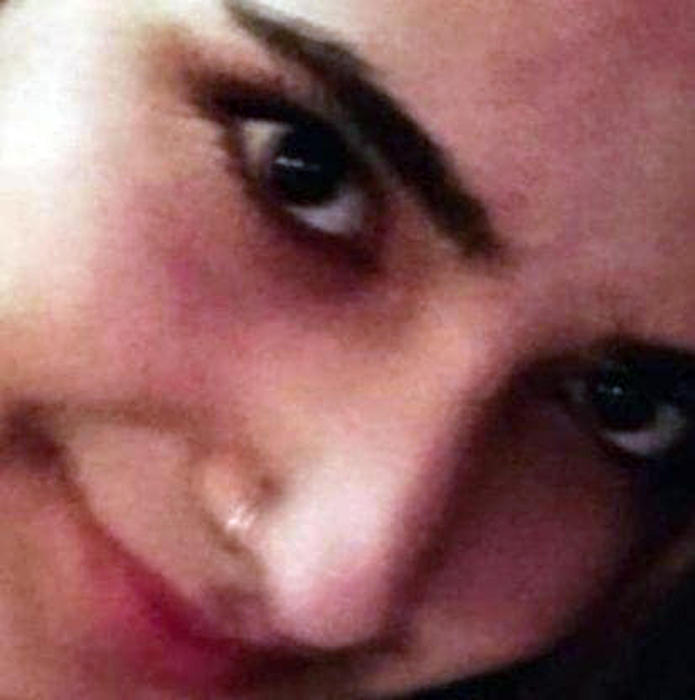 Saman Abbas' uncle, Danish Hasnain, was arrested on the outskirts of Paris. The Pakistani was blocked by the French police,

in execution of a European arrest warrant

, tracked down in collaboration with the carabinieri of the Reggio Emilia investigative unit. Hasnain is one of the 18-year-old's five relatives under investigation for the murder. The young woman had rebelled against a forced marriage at home and disappeared from Novellara (Reggio Emilia), where she resided with her family, on 30 April.

He had no documents with him when he was checked, but

To arrest Saman Abbas's uncle, the French police, working in agreement with the Reggio Emilia carabinieri, broke into an apartment on the outskirts of Paris, where the Pakistani investigated for the murder of his eighteen-year-old niece was with some compatriots. , unrelated to what happened.

Apparently the use of social profiles, with users not attributable to him, would have helped to identify him in the French capital.

of the young Pakistani relative, who disappeared on the evening of 30 April. Against him there is the testimony of the girl's minor brother: "In my opinion he killed her by strangling her, also because when he came home he had nothing in his hand", he put on the record. In a chat to a person close to him, Hasnain, 33, wrote: "We did a job well done." Words that investigators refer to the crime, committed, again according to the accusation, together with two cousins ​​of Saman, Ikram Ijaz and Nomanhulaq Nomanhulaq. The first is currently in prison, also arrested at the end of May in France. The second is wanted and the fugitives are also the parents of Saman, who left for Pakistan on May 1st, Shabbar Abbas and Nazia Shaheen, also under investigation.

The arrest of Danish Hasnain, for the Reggio Emilia prosecutor Isabella Chiesi, is "fundamental because it will allow us to have a version of the facts, as long as we want to give it, also indications on the whereabouts of Saman's body". Since cousin Ikram Ijaz is already in prison,

the prosecutor spoke of the possibility of "comparing the versions of the facts in the case" of the two suspects.

Based on the findings made on Hasnain, "we believe he was the mastermind of this crazy criminal project."

Against Hasnain there is also the video that portrays him on April 29, with his two cousins, near the Novellara cottage where the family lived and worked, with shovel and crowbar: according to the investigators they were going to dig the hole to bury the eighteen year old.

Hasnain had left for France together with his two cousins ​​and Saman's brother, who, however, had been stopped on 10 May and placed in the community as a minor.

For over two months, the search for the missing girl in the Novellara farm area.

. On the afternoon of April 30 at the Abbas family's home in Novellara, there was a meeting and there was talk of how to make Saman's body disappear, dismembering it. The detail emerged from the statements, during the probative incident, of the girl's little brother, who disappeared that evening and who is thought to have been killed by family members who did not accept her behavior, which began with the refusal of an arranged marriage in Pakistan. Also at the meeting in the house were the Danish uncle Hasnain and another relative. A participant, his brother told us, "said: I make small pieces and if you want to take me to Guastalla too, we throw them there, because that's not good". Saman's body, after two months of searching in the fields and greenhouses of the Reggiano, was never found, but the investigators,the carabinieri and the Reggio Emilia prosecutor's office have no doubts that she was killed.

in this sense is that of his brother, who accused his uncle Danish. To date, with Hasnain's arrest, the only suspect to have been caught was

, 28. He is a cousin of Saman, and was stranded in Nimes in May as he was on his way from France to Spain aboard a bus.

: another cousin and the girl's two parents, who returned to Pakistan on May 1st.

After having identified Danish Hasnain from some features of the face, in particular a mole, the examination of the

fingerprints was carried out

: "With the fingerprinting the circle has come full circle, certain that it is him", explained the Reggio Emilia prosecutor Isabella I asked.

Saman Abbas' uncle, who fled from Italy on 10 May.

It is not excluded that Nomanhulaq Nomanhulaq, cousin of the eighteen-year-old, also a fugitive and under investigation, may also be in France.

Also in France, Ikram Ijaz, so far the only suspect to be arrested, had been blocked in Nimes at the end of May.

The lawyer of the fiance.

"We are absolutely satisfied with the arrest of Danish Hasnain who adds the most important piece to this story, the material author. We congratulate the investigators and we are sure that one step at a time all those responsible will be brought to justice". The lawyer Claudio Falleti, defender of Saman Abbas's boyfriend, says this, commenting on the arrest in Paris of the young woman's uncle. "But we ask - continues the lawyer - our authorities and also the prosecutor to carefully consider our appeals to protect the family" of his client, "also because the closer the circle tightens, the more the pressure in Pakistan increases together with all related risks. . Our appeal to bring my client's family to Italy does not go unheeded,a family that we do not forget has been threatened at home by the Abbas clan, and whoever stains himself with a heinous crime against a daughter certainly has no qualms about renewing the same gesture towards third parties ".

Saman: Danish uncle arrested in Paris. He would be the perpetrator of the crime 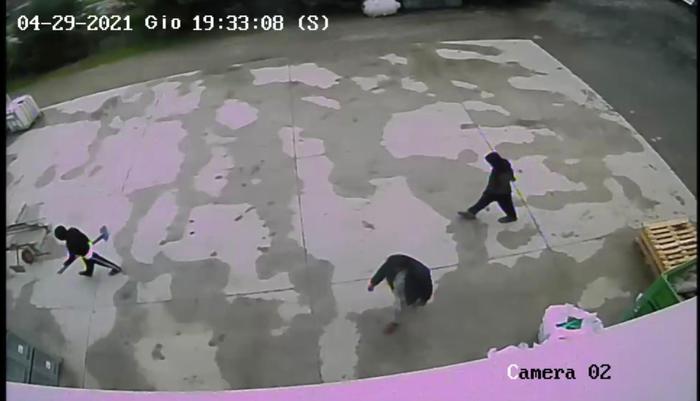 'Saman was strangled'. Parents and 3 relatives under investigation 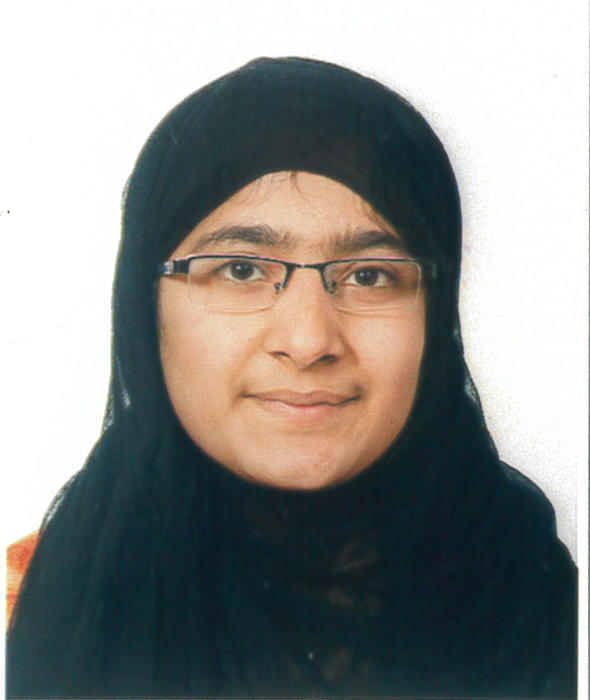 Saman: there was a meeting on how to 'tear it apart' 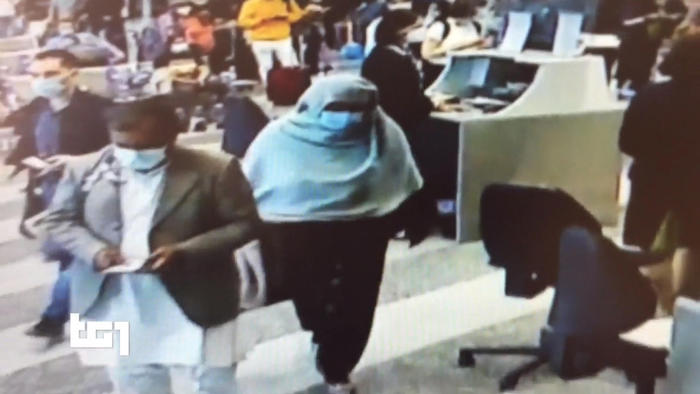 Saman: sms 'trap' from her mother to get her back home 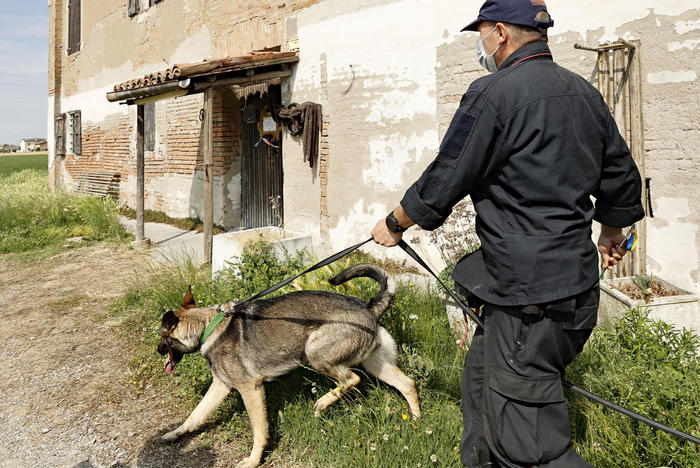 Saman: Other people may have shared the crime 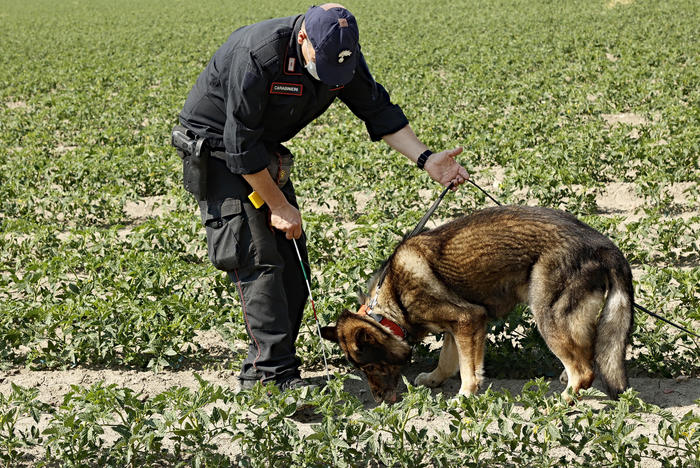 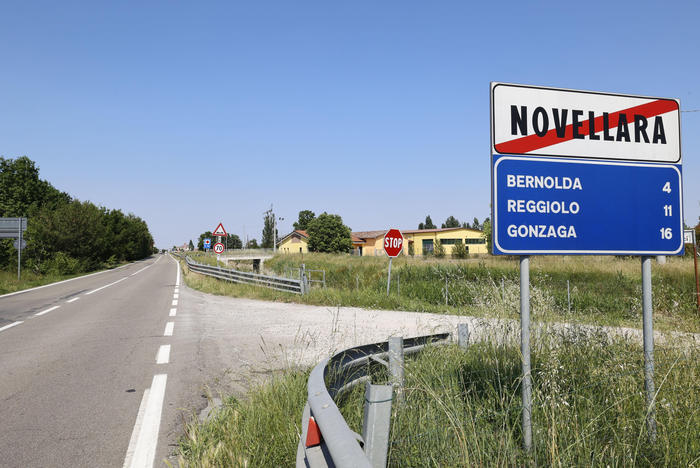 Saman: from the letters rogatory to Pakistan for the arrest of the parents