Rural Damascus, SANA- Sheep breeding and sheep fattening are among the most important projects on which the population in the city of Rahiba depends. Sheep breeding and sheep fattening are among the most important projects that the population in the city of Rahiba in the Qalamoun region depends on to improve their livelihood and supply the local market in Damascus and the southern governorates and some government institutions with meat.

Workers in this sector confirmed, in statements to SANA’s delegate, that they inherited the profession from their ancestors for a long time and excelled in it, but the difficulties facing their work, especially the high prices of feed, caused many of them to leave this profession, noting that the number of sheep dedicated to meat production reaches today about 200,000 Dedicated header for domestic market.

Breeder Farouk Turkman stated that the breeding situation was good, but their suffering increased as a result of drought and the unavailability of fodder, pointing out that he owned 2,500 sheep, reduced today to 1,500 sheep, but he continues to work despite all circumstances.

While waiting for his turn to obtain the rationed fodder in front of the Agricultural Association, the breeder, Mohamed Deeb Saad, pointed out that he currently owns about 800 heads of sheep, but the high prices of the needs of sheep breeding and the lack of sufficient rationed fodder contributed to the decrease in the number of breeders, explaining that the return of his production of sheep and dairy is not Enough to secure the herd's needs of feed and medicine.

In this context, the head of the Sheep Association in the city of Al-Rahiba, Muhammad Khair Hussein Al-Jarouf, revealed that the number of sheep is estimated at 270,000 heads, including 200,000 heads for meat production, most of which are spread in the “Qalamoun barrens” with the aim of grazing, while the number of breeders reaches 490.

According to Al-Jarouf, the drought and the lack of rationed fodder threatens the numbers of the herd, because the fodder cycle provides 4 kilograms of fodder per head every nine months, which is insufficient, expressing his hope that the breeders’ situation will improve after the opening of the export door. It is possible under the current circumstances to support breeders with fodder and fuel so that they can continue raising their sheep.”

A large number of facilities supporting the breeding profession are spread in the city of Al-Rahiba, such as mills, manufacturing plants and fodder crushing plants that support the local market with fodder, according to the head of the local council, Engineer Maher Al-Sayed Ahmed. Shy, rare and worth seeing: ragged sheep from Lenggries 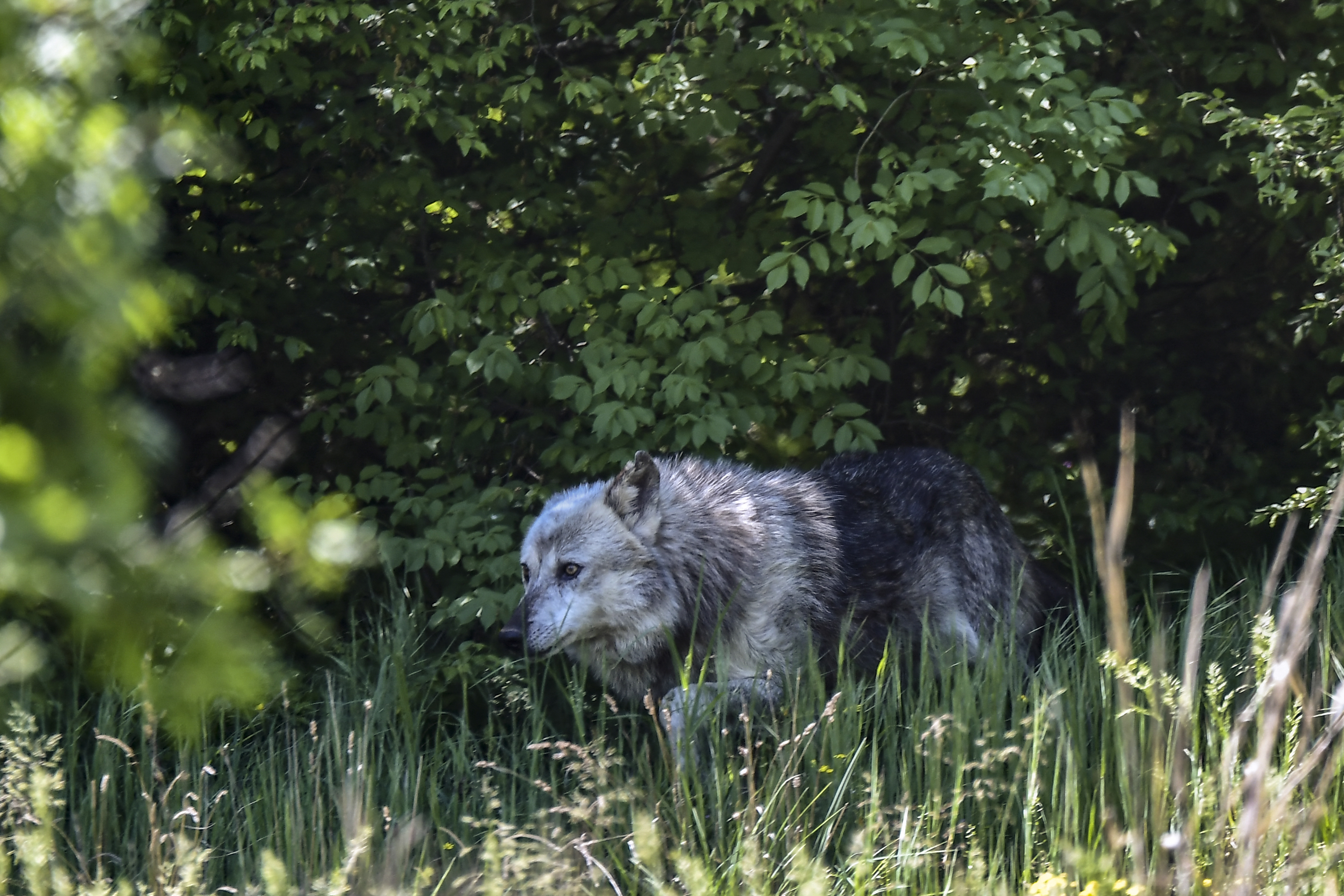 Saône-et-Loire: the presence of a wolf confirmed, the national action plan triggered 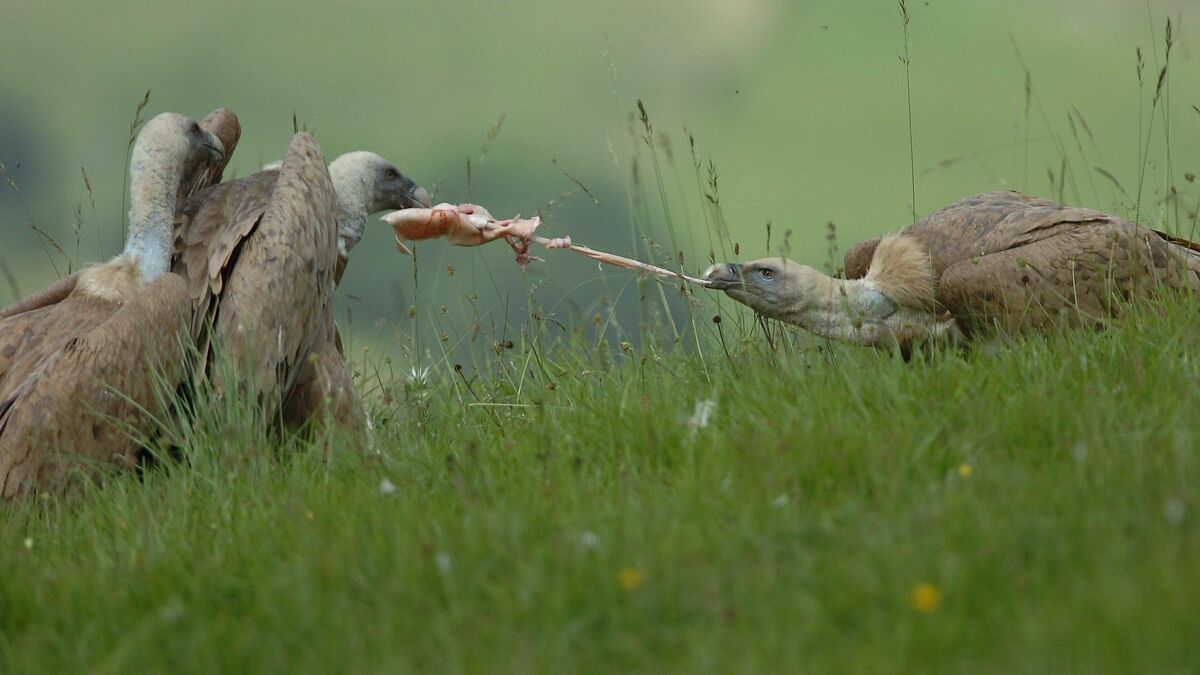 Livestock projects are reviving in Douma in Damascus countryside again