The successful actor, who looks like he was taken from a Hollywood movie, appeared in a magazine considered part of a fashion production shot in Israel • In the magazine we marked him as "the next star to break out of Israel" 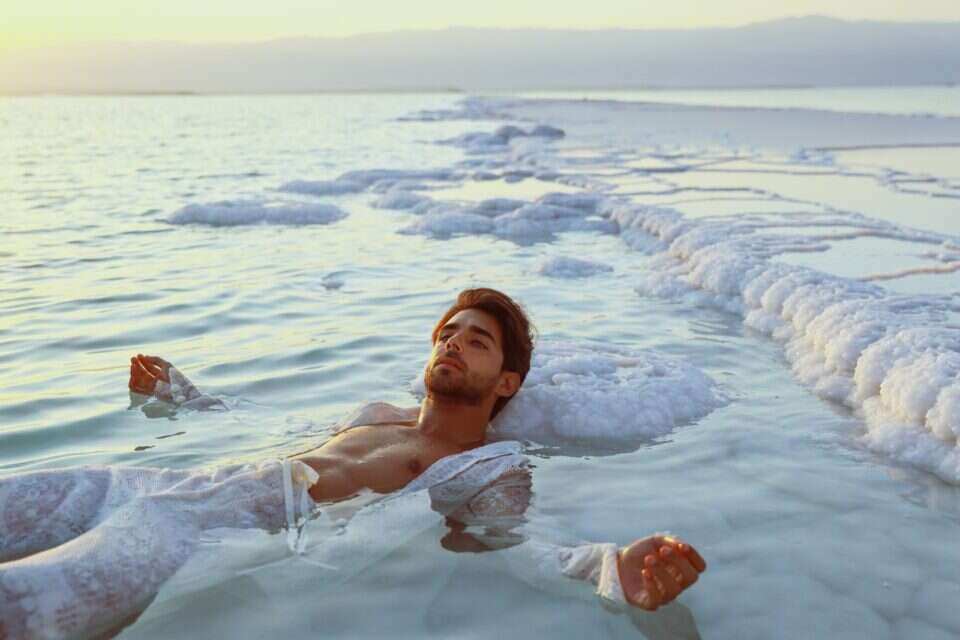 Actor Omar Hazan stars in a special fashion production for the international fashion magazine ROLLACOASTER, which was photographed with an Israeli team at the Dead Sea.

In the fashion production, Hazan is photographed wearing different suits, with the beauty of the Dead Sea in the background.

In an interview with him, the interviewer is impressed by his skills and opens the article with the headline: "Is the next star to break out of Israel the actor Omar Hazan?"

"Likes to emphasize the uniqueness through the clothes",

During the interview, Hazan tells the magazine about his military service, the many series and roles he plays in these days and his dream of breaking into an international career and starring in a Trentino or Scorsese film.

"The photos were taken in July and we did not know exactly when the article would be published," Hazan tells Israel Today.

"Seeing on the eve of the holiday the filming, the in-depth interview and especially the headline the interviewer gave it was exciting. In general, the thought of me appearing in the same issue with celebrities like musician Sean Mendes is definitely a pride."

According to him, the initiative was from the magazine itself, who approached his agent and asked to interview and photograph him in an Israeli landscape, after being exposed to the variety of different roles he performs.

In the fashionable production, Hazan wears a white lace suit and a colorful suit.

"I like to dress a little differently than what Israeli men dress. While many dress basic for events, I like to wear fashionable looks that will make me look special," Hazan explains.

"I enjoy expressing myself through the attire. I can wear a classic black suit, but I will choose to have an interesting twist in it such as the sleeves of the shirt coming out and protruding outside the jacket. I come up with ideas for the stylist, who also has quite a few crazy ideas, and we present Together my style. "

Have you received any comments from the world yet?

"There are a lot of posts on social media from all sorts of countries. This is a nice exposure that I hope will help my success. In the meantime I am not developing too many expectations and enjoying what is there."

"Big Brother": "I will be a good father" - Omar talks about his desire to have children - Walla! culture 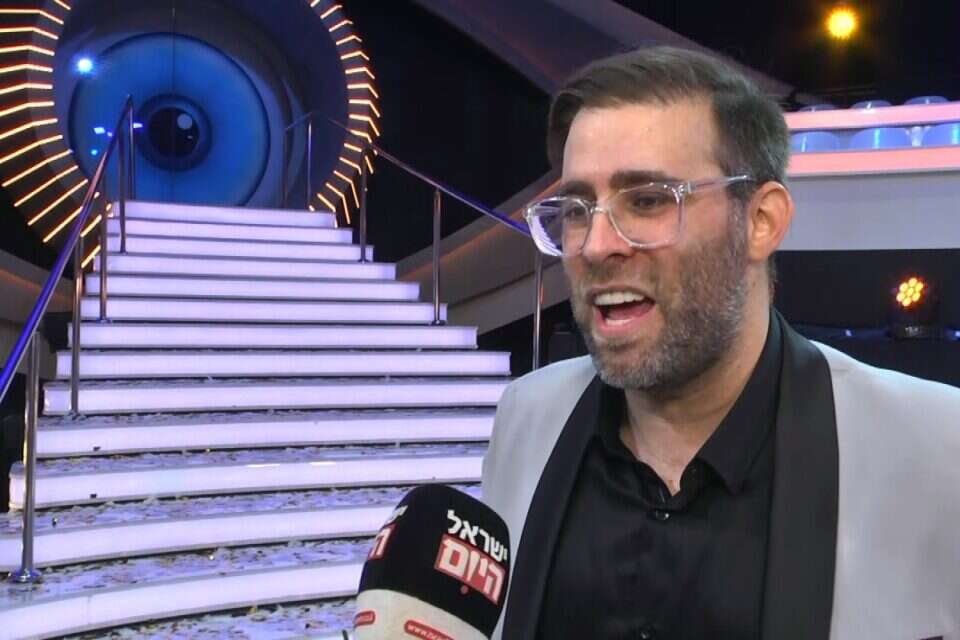 "Big Brother": Oren recalls the evicted tenants - "My competition at home is generally in front of myself" - Walla! culture 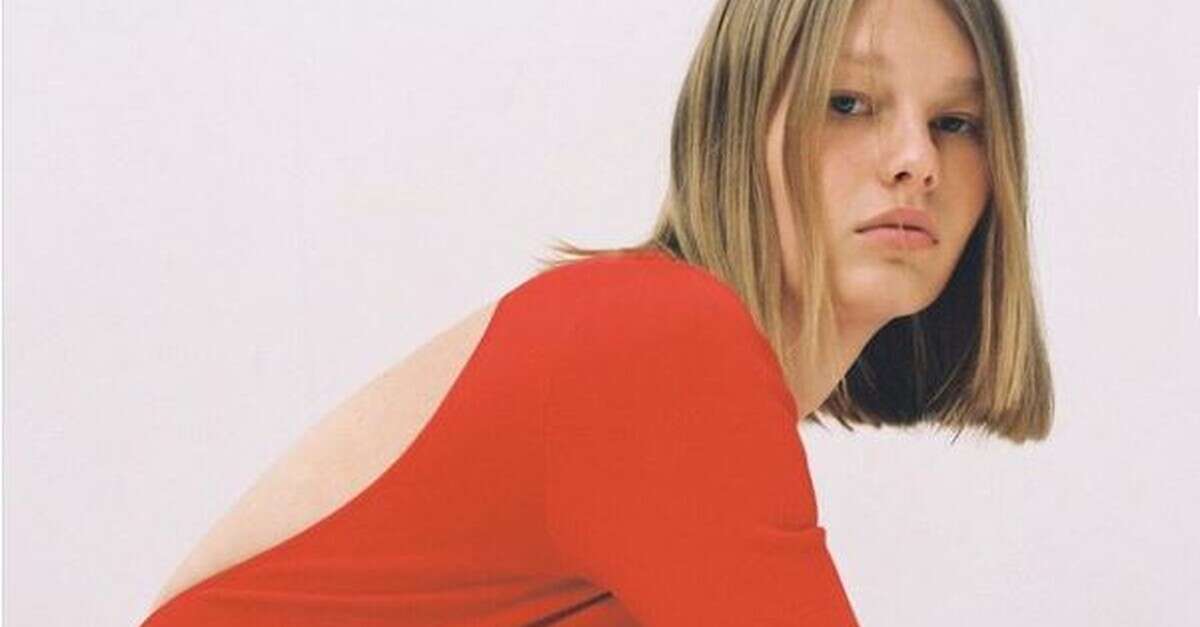