The funeral of the police volunteer, a 32-year-old resident of Yarka, is currently taking place in the new military cemetery in the locality. • He left behind a wife, two children, parents, a brother and two sisters. 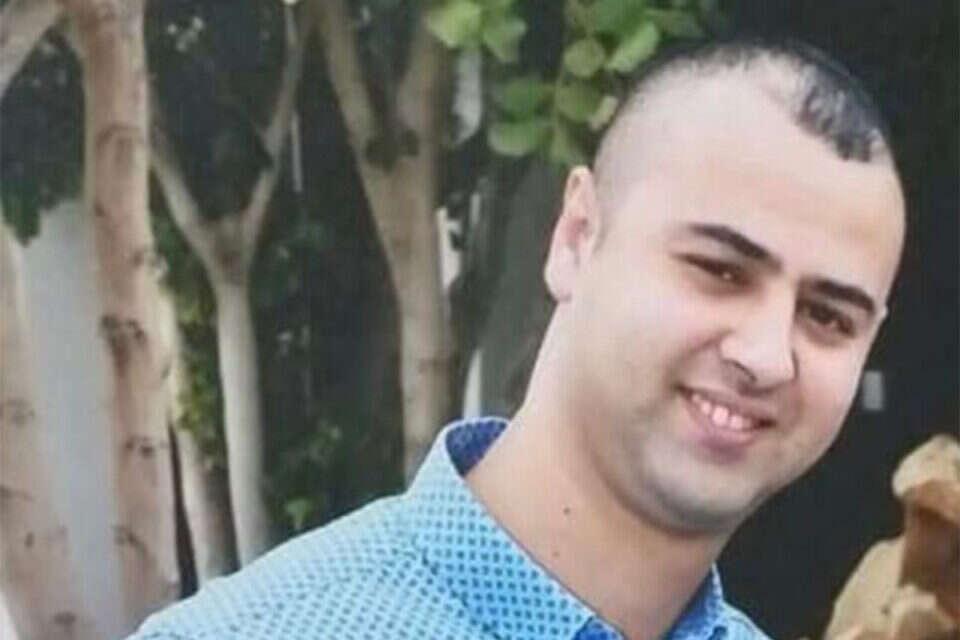 Sergeant Hossam Sajir, a 32-year-old resident of Yarka, is currently being laid to rest in the new military cemetery in the northern Druze locality.

Sgt. Sajyer enlisted in the police volunteer force in 2016, and served at the Nahariya station until his death. He left behind a wife, two children, parents, a brother and two sisters.

As you may recall, Sagier died in an incident that took place yesterday morning at a construction site on Aliya Street in Nahariya.

Amir Abu Rish, a 31-year-old policeman from Mirka who was standing next to Sajir, was moderately-severely injured.

According to police, Hossam and the wounded policeman were called to handle the incident at a construction site on Aliya Street in the city.

When the two asked to check work permits and stays of workers at the scene, a vehicle emerged that ran over them. 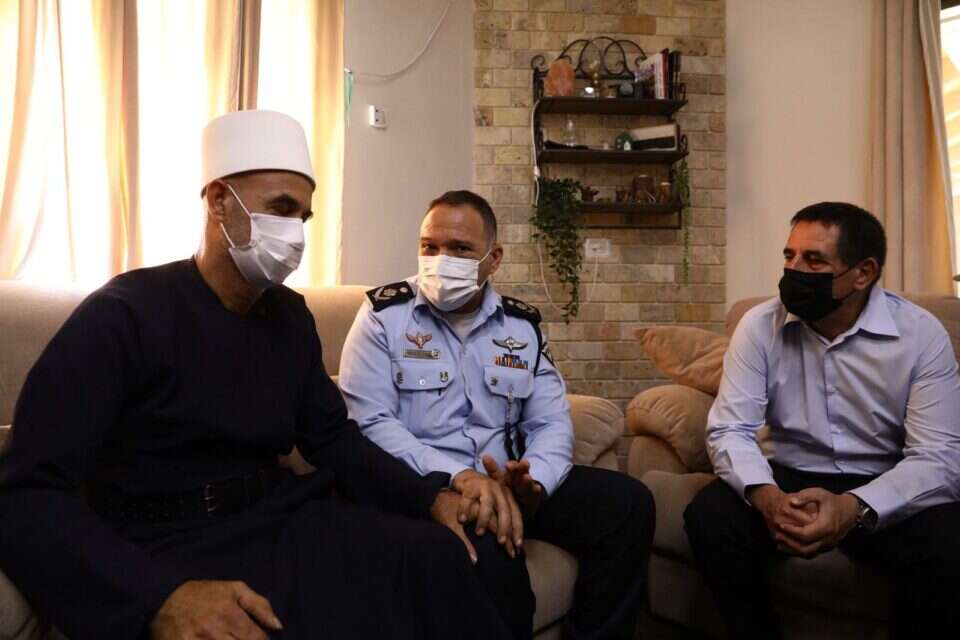 Commissioner pays condolence visit to the family of the volunteer who was run over: "Everything is being done to help" | Israel Today 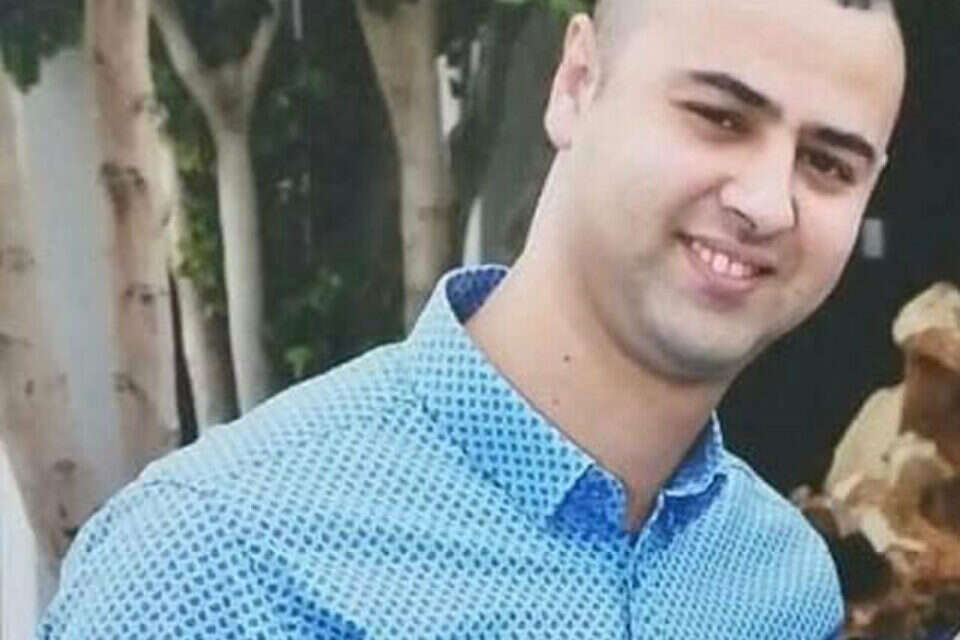 Overrun by a police volunteer in Nahariya: An indictment will be filed against the suspect in the act Israel today 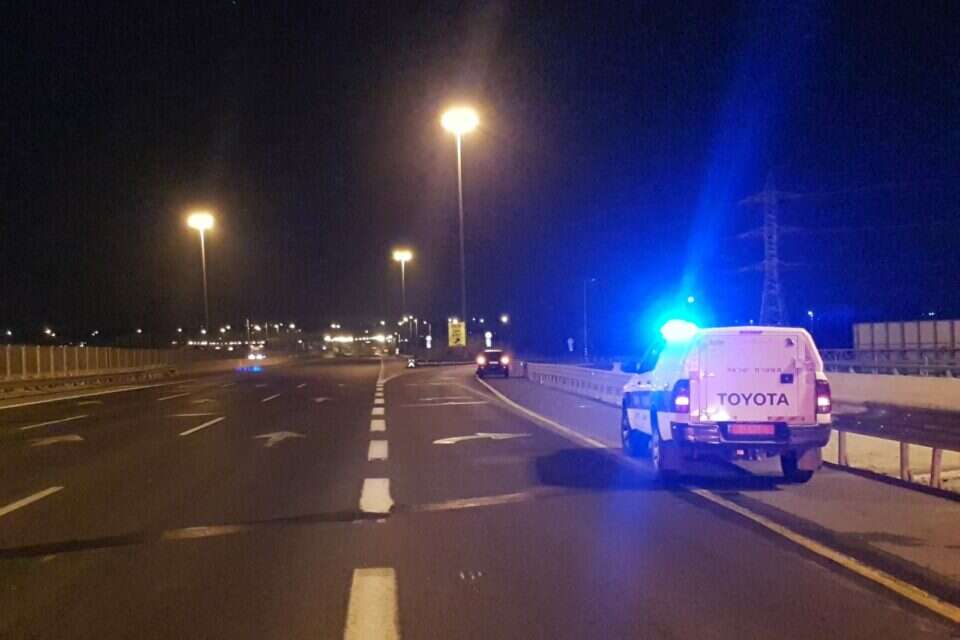 Hundreds attend the funeral of Hossam Zagier, a police volunteer who was run over to death - Walla! news

The police rapist in Nahariya was charged with murder - Walla! news

The tragedy in Acre: Summer tried to save his son Hossam - and drowned to death with him - Walla! news 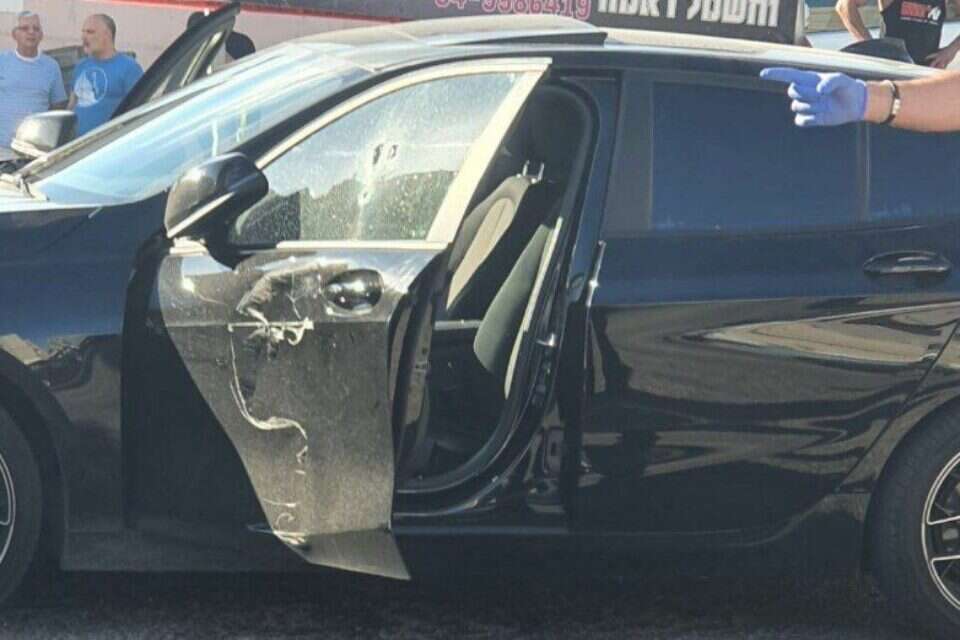 Following the shooting of a passing vehicle: A woman was moderately injured in the north Israel today