Technology updates: Will we soon be watching Netflix for free? | Israel today

And also: Flying Rolls-Royce • Harley-Davidson electrifies bicycles • Snapshot teaches sign language Who wants Netflix for free? Will we soon be able to watch Netflix without paying a subscription fee? It is very possible that it is. The streaming giant is currently offering a free service to Android users in Kenya, and no, its business model is not based on ads. So what's the catch? Well, the content content offered for free is about a quarter of the content accessible to paying subscribers, an 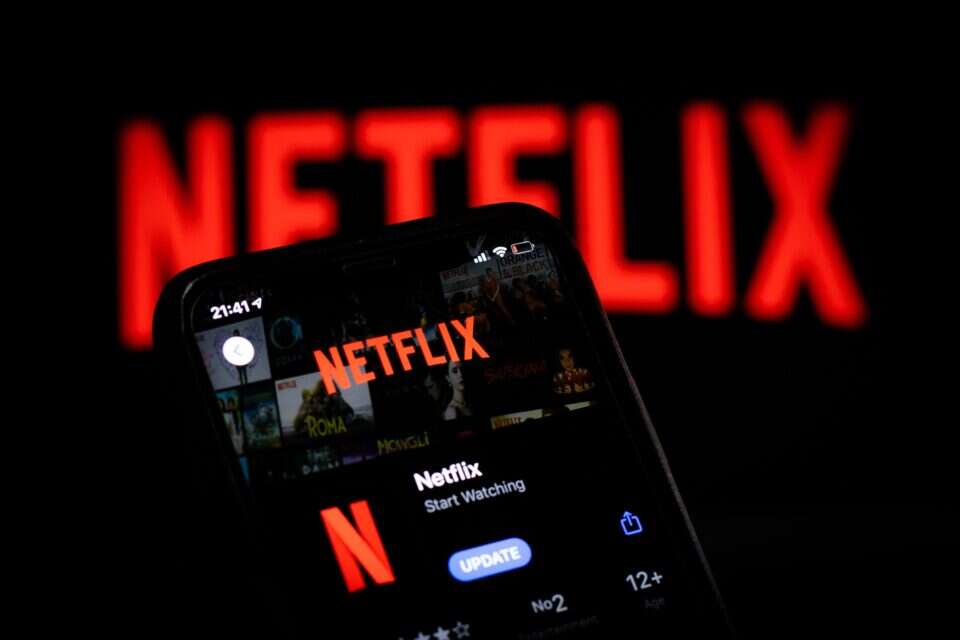 Who wants Netflix for free?

Will we soon be able to watch Netflix without paying a subscription fee?

It is very possible that it is.

The streaming giant is currently offering a free service to Android users in Kenya, and no, its business model is not based on ads.

So what's the catch?

Well, the content content offered for free is about a quarter of the content accessible to paying subscribers, and is available as stated only to owners of Android devices.

Also, you can not download content for offline viewing, or stream it from your phone to watch TV.

So what exactly is Netflix's interest in this weird story?

Very simple: the company hopes that free users will like what they see, want more content and switch to paid service, just like demos (demo versions) of games, for that matter.

Netflix chose the African country because it does not have many users, and is considering how many of Kenya's "free viewers" will indeed upgrade their subscription and open their wallets, before expanding the venture to more countries.

Why ride a Rolls-Royce if you can fly in their plane, and more electric?

About two years after its unveiling, the first Rolls-Royce electric plane made its maiden flight in the skies of England.

The aircraft, known as the Spirit of Innovation and containing only one seat, stayed in the air for about 15 minutes and was powered by three engines connected to a 6,000-cell battery - the most powerful battery ever created for aircraft.

The flight speed was not reported, but it was stated that the company's goal is to eventually reach a speed of 480 km / h, and even produce a commercial electric passenger plane by 2026.

It should be noted that despite the almost identical names and logos, the electric aircraft belongs to Rolls-Royce Holdings, which develops aircraft engines and the like, and not to the British luxury car manufacturer (which has been owned by BMW since 1998).

Although the companies were connected to each other in the past, they are now two separate entities.

The first electric Harley is not a motorcycle

Only 650 happy riders will be able to ride the new Harley-Davidson electric bike (or rather, its subsidiary, Serial 1), which will be sold in a very limited edition.

The model, S1 Mosh / Tribute, will be launched towards the end of the year and is now offered in an early sale for only $ 5,999.

This is actually a tribute to the first Harley motorcycle, the Model 1, which was produced in 1903 and distributed in only 28 units for $ 200.

Indeed, the resemblance between the electric bike and the vintage motorcycle is quite impressive (although one must admit that white tires are far from practical and tend to get dirty easily, unless one insists on pedaling in the snow).

In the future, the company said, more Harley-Davidson electric bike models will be launched, but it is estimated that they will be marketed, at least for now, more as collectibles in limited editions and at affordable prices, rather than as practical bikes for everyday use.

Snapshot launches a series of lenses and stickers that will teach you basic sign language.

The new features are part of the company's goal to make the app accessible to the hard of hearing, and without a doubt this is a welcome initiative.

They are able to recognize and translate American sign language movements into text, and even teach the user how to use fingers to spell (in English) common words like "smile" and "love".

"My eldest son really likes to talk to me, but it's hard for him to learn sign language," said Jessica Ponder, a deaf software engineer who works at Snapshot and was a key partner in developing the features. "I therefore believe that this technology will make many applications accessible and help families like mine communicate and develop." 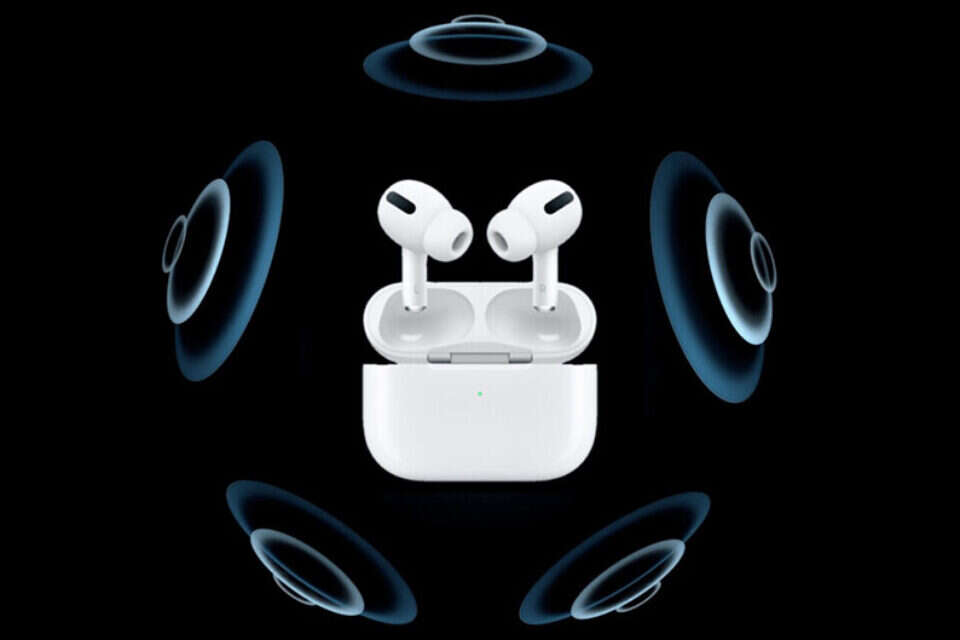 Netflix will add surround sound to your iPhone Israel today 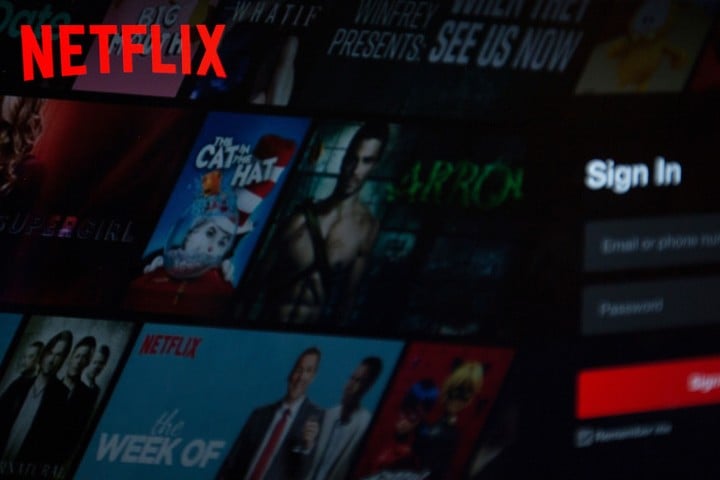 This is how 'Play something' works, Netflix's new option for undecided users 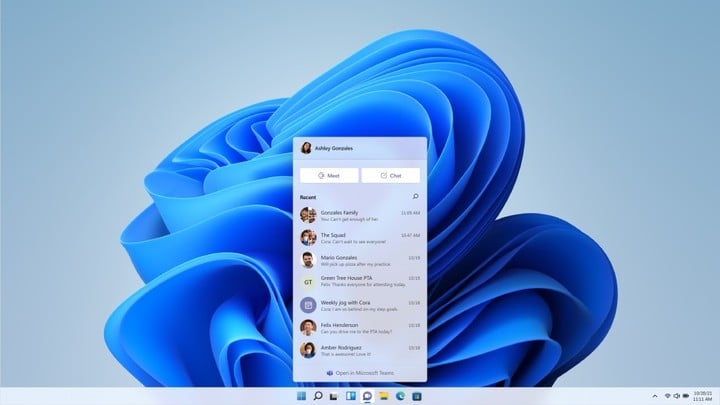