For days, thousands of migrants from Latin America have been waiting under a bridge in Texas. The US is trying to deter them. According to Governor Abbott, a "working" measure is a barrier made of vehicles.

Most recently, pictures of US border police on horses in action against migrants caused horror.

Video recordings and photos showed how mounted border guards acted against people from Haiti in the state of Texas on the border with Mexico.

Now Texas Governor Greg Abbott has highlighted a "steel barrier that prevents people from crossing the border". The barrier consists of vehicles from US authorities that lined up for miles on the banks of the Rio Grande River. "This strategy works," said Republican Abbott at a press conference in the Texas border town of Del Rio, without giving any details.

In the past few days, thousands of people - many of them migrants from Haiti - had seized the opportunity to walk through the border river to Texas when the water level was low.

The situation in Del Rio has recently come to a head: people are waiting there under a bridge in makeshift tents, the Biden government continues to rely on mass expulsions.

Over the past week, around 16,000 migrants have arrived at the bridge, said Governor Abbott's office.

Some have since been taken to other camps, reported the CNN broadcaster.

According to US media reports, most Haitians do not come directly from Haiti, but were most recently resident in South American countries, many probably since the devastating earthquake of 2010.

Criticism from the UN

The majority of migrants from Haiti fall under the so-called Title 42 rule, which the government under Donald Trump put into effect at the beginning of the pandemic and used to seal off the borders to a large extent. This is justified with the risk of the introduction of Covid-19. Under Biden, the rule was extended with the exception of unaccompanied minors.

Domestically, the pressure on the Biden government is growing from all sides.

At the beginning of the week, the pictures that US border officials showed during an operation on horses against migrants in Del Rio met with particularly strong criticism.

For example, a policeman grabbed a man's T-shirt while on horseback.

In other pictures, it was as if the police were swinging their long reins menacingly.

The Democrat Chuck Schumer called the crackdown on migrants from Haiti unacceptable.

The UN is also criticizing the US government for its actions.

Texas Governor Abbott accused Democratic US President Joe Biden of failure: "The Biden government is doing nothing to secure the border." 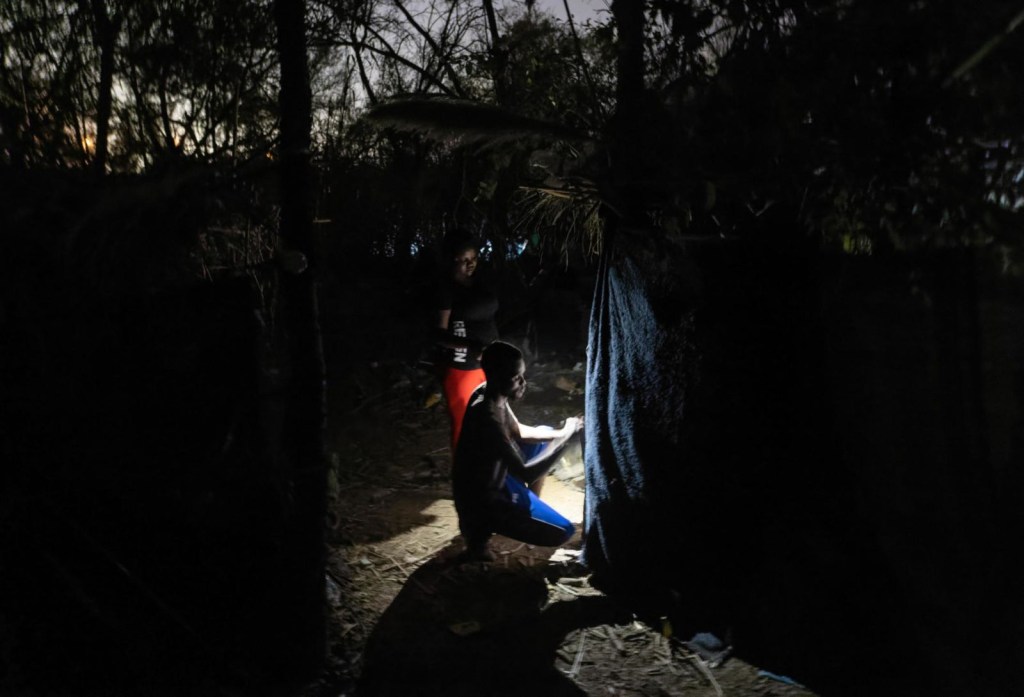 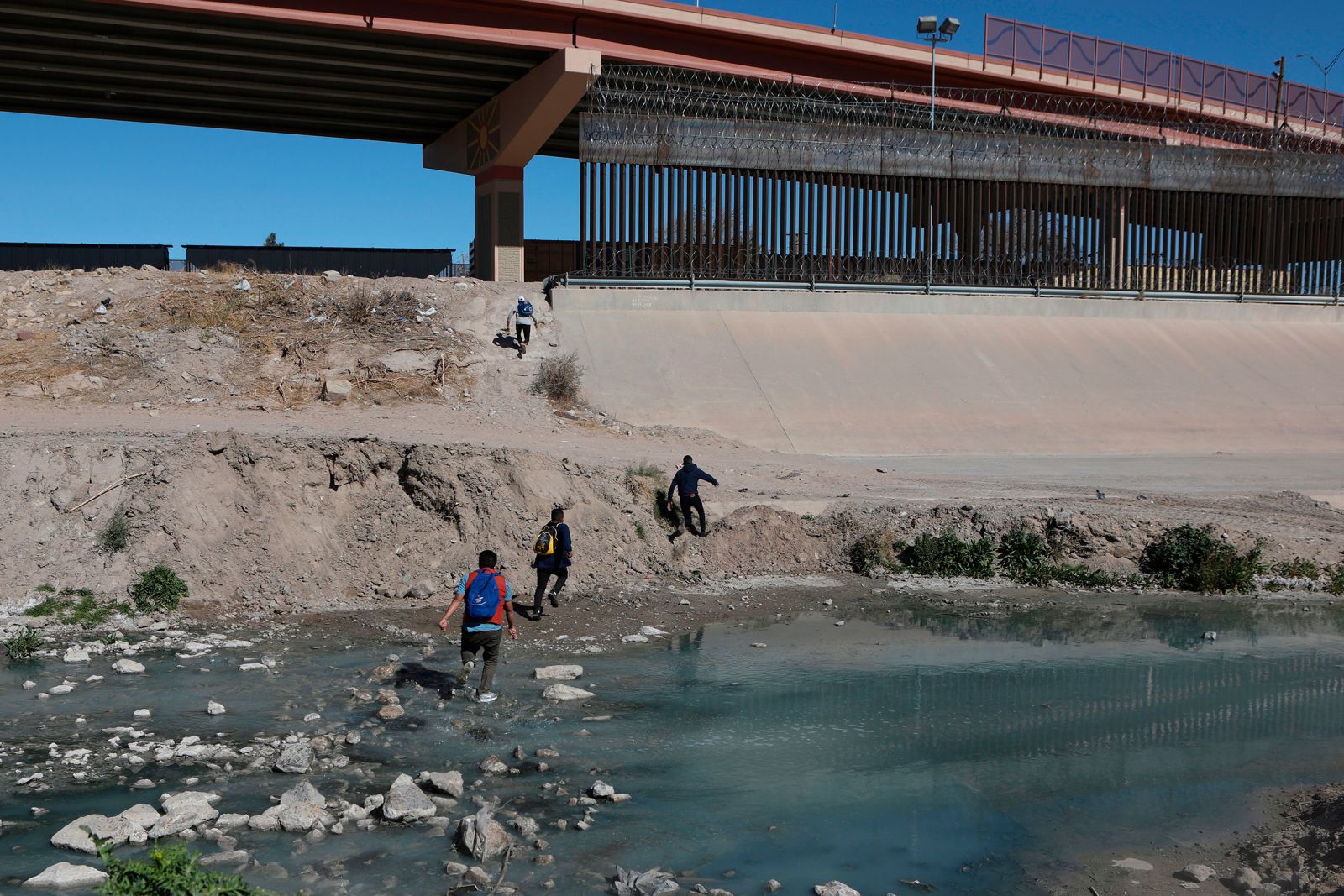 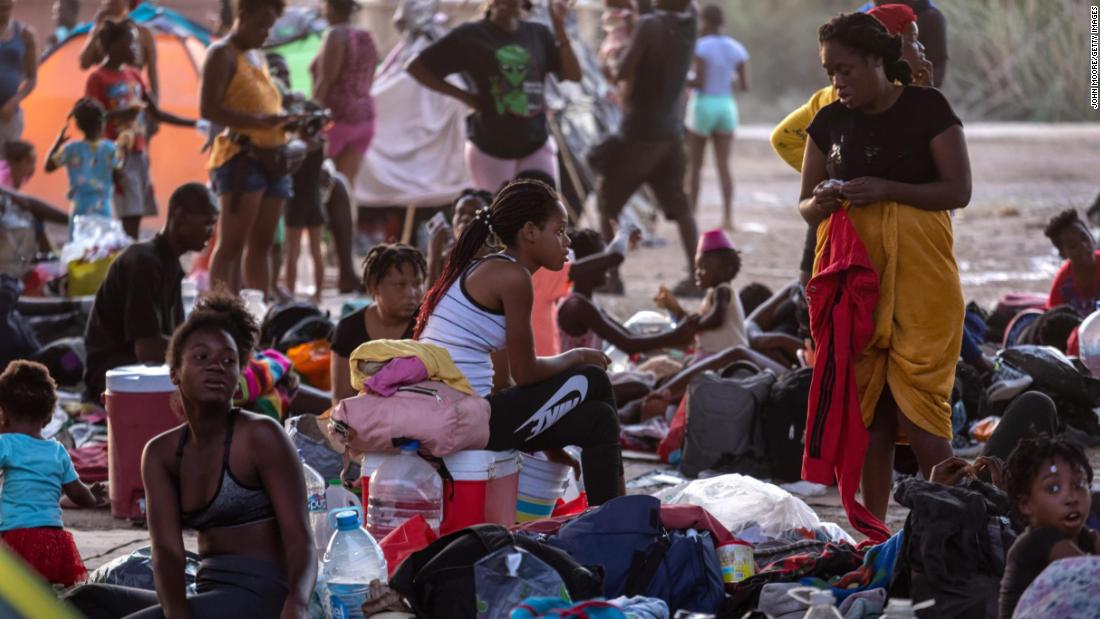 Why are thousands of Haitians on the US-Mexico border? 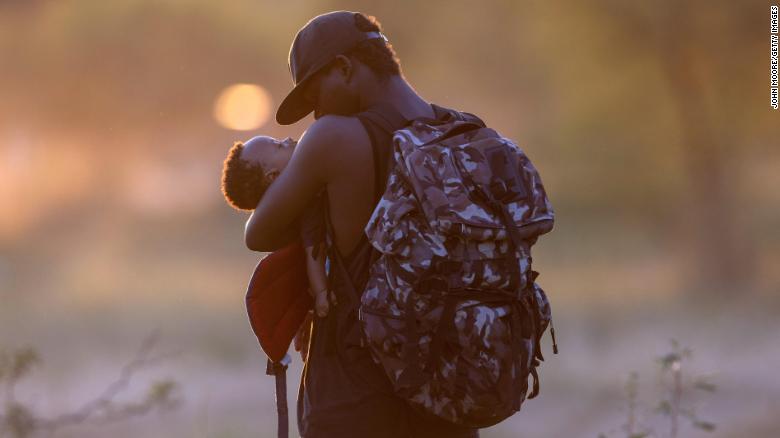 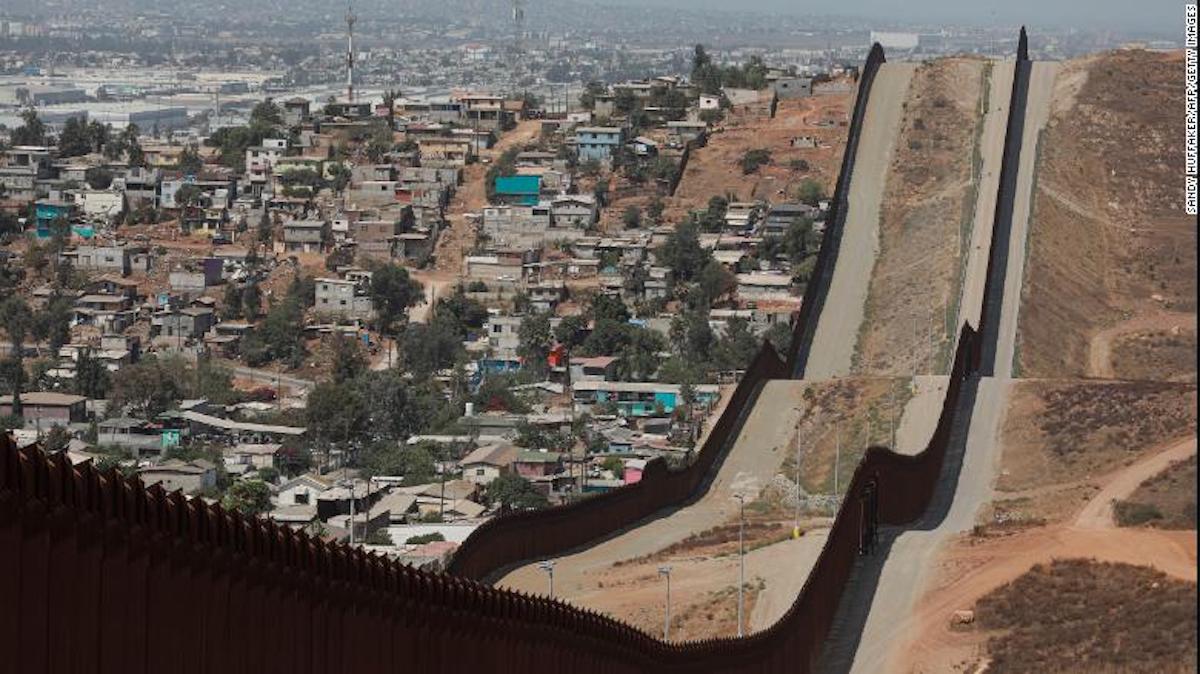 Texas would break the law if it closes revenue at the border, says government 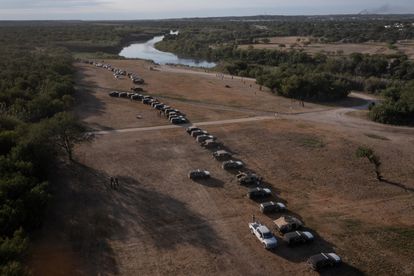