The Betrayal of the German Elites, by Christian Baechler: the roots of Nazism

CRITICAL - According to Christian Baechler, the Nazi hydra was born from the depths of a certain German culture. 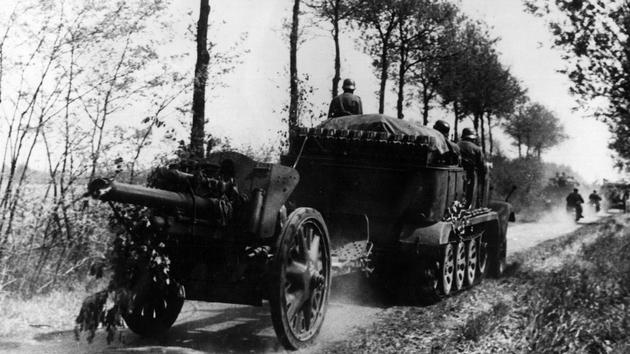 It has been known for a long time that there were men in the SS who were far from uneducated.

But it is one thing to know it and another to explain it with supporting documents as Christian Baechler does.

The strength of his book

The betrayal of the German elites

On the one hand, he tries to understand how a country of such high culture was able to produce such a monstrosity, but he also shows, with supporting statistics, that the cultivated classes were more active than one might think in the advent of a revolution, the leader of which also condemned intellectuals to complacency.

This book also has another merit: it does not fall into the cliché denounced by the philosopher Leo Strauss on the "reductio ad Hitlerum", which allows approximate ideologues and uneducated moralists to accuse anyone of anything. philonazism.

Éric Zemmour: "At the sources of the West with Leo Strauss"

The purpose of this historian is not to overwhelm, but to understand how what he calls the

The Betrayal of the German Elites, by Christian Baechler: the roots of Nazism 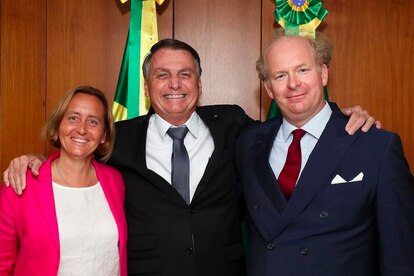 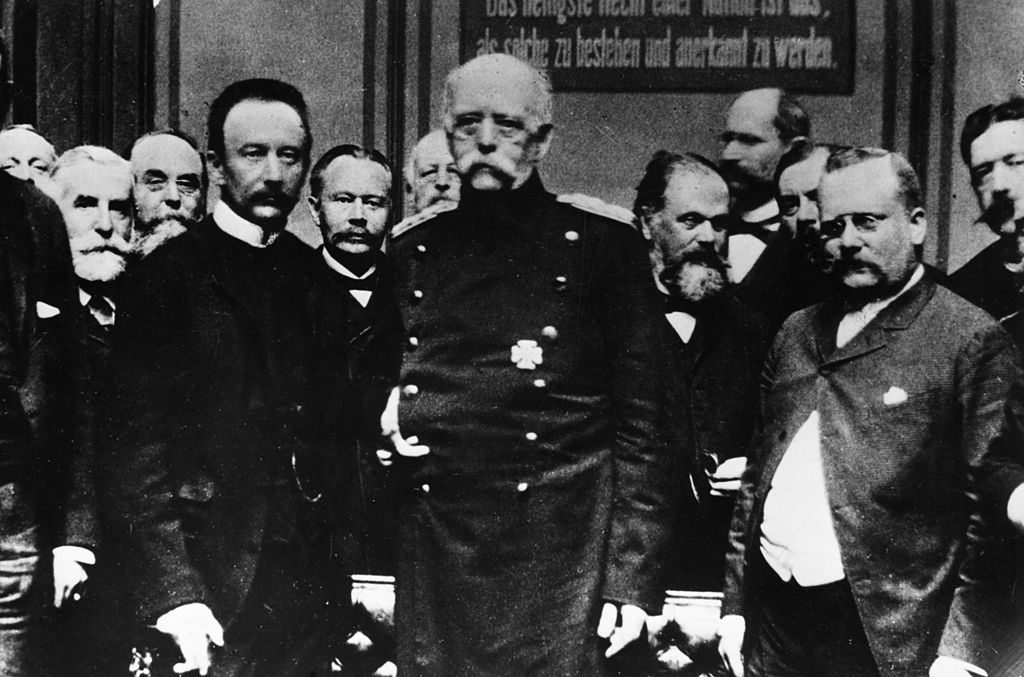 The Social Democratic Party prepares to return to rule Germany 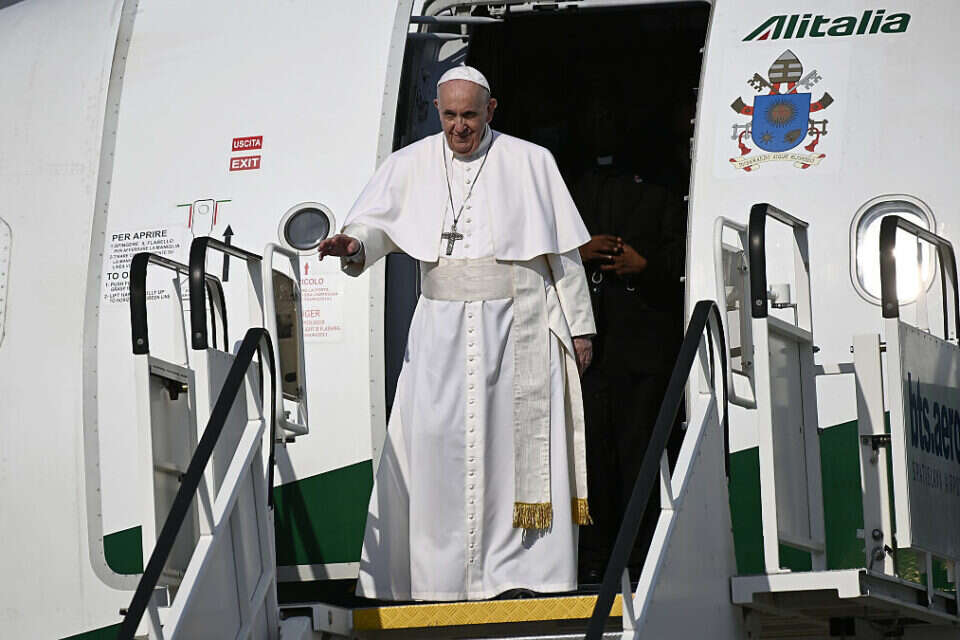 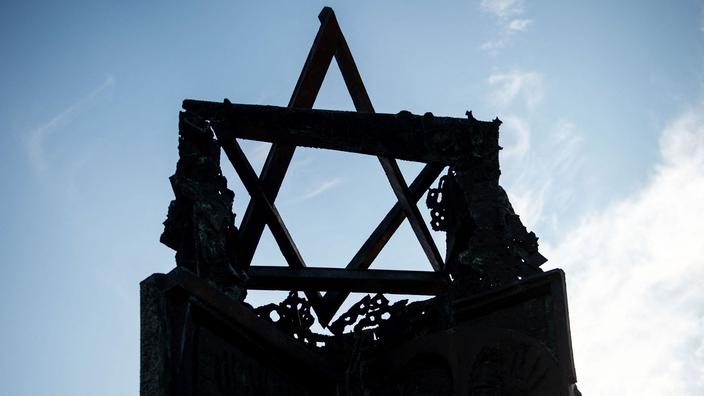 In Rouen, a dealer of Nazi objects released 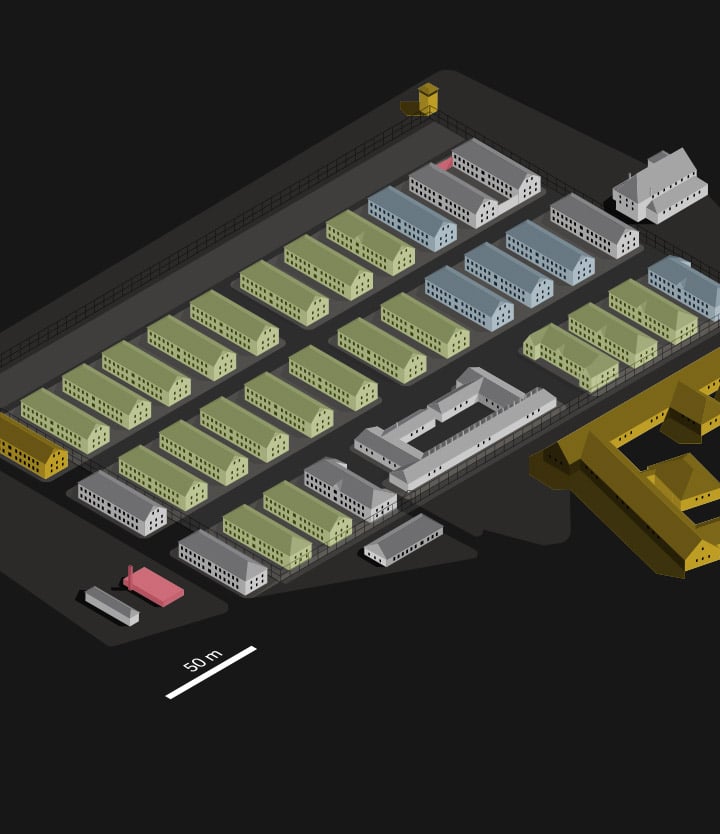 Holocaust: this was the Nazi concentration camp of Auschwitz, on a new anniversary of its liberation 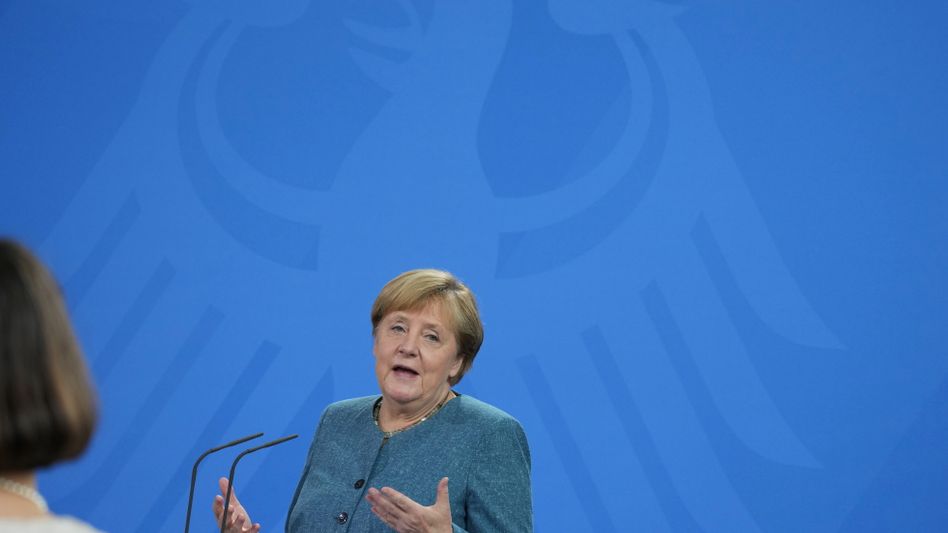 Merkel pays tribute to "guest workers" from the very beginning 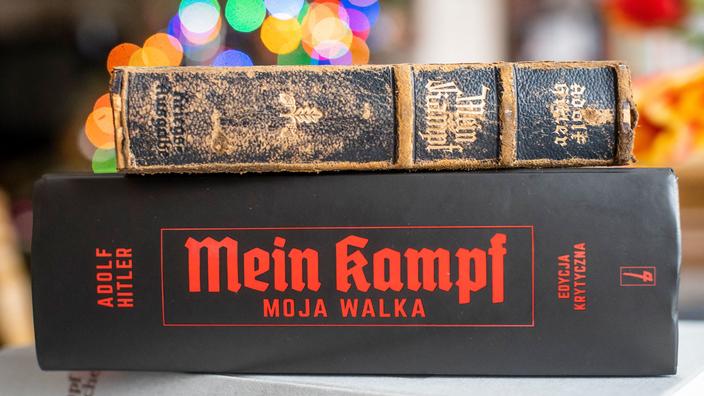