Moscow, SANA- The Russian Emergencies Ministry confirmed today the disappearance of an An-26 plane with six people on board The Russian Emergencies Ministry confirmed today that an An-26 plane with six people on board disappeared from radar screens in the Far Eastern Khabarovsk Territory.

According to the available data, the aircraft of the Aeronautical Testing and Systems Corporation disappeared from radars in a mountainous area where a nature reserve is located, about 38 km from the city of Khabarovsk, while it was carrying out a technical flight with the aim of testing aerial communication devices.

Interfax news agency, quoting a source it described as an insider, said that the plane flew at an altitude of 600 metres.

Rescue teams rushed to the area where the plane had disappeared in search of it. Six people died in a plane crash in eastern Russia Sukhoi plane crashes in the Sea of ​​Okhotsk in eastern Russia, pilot survives 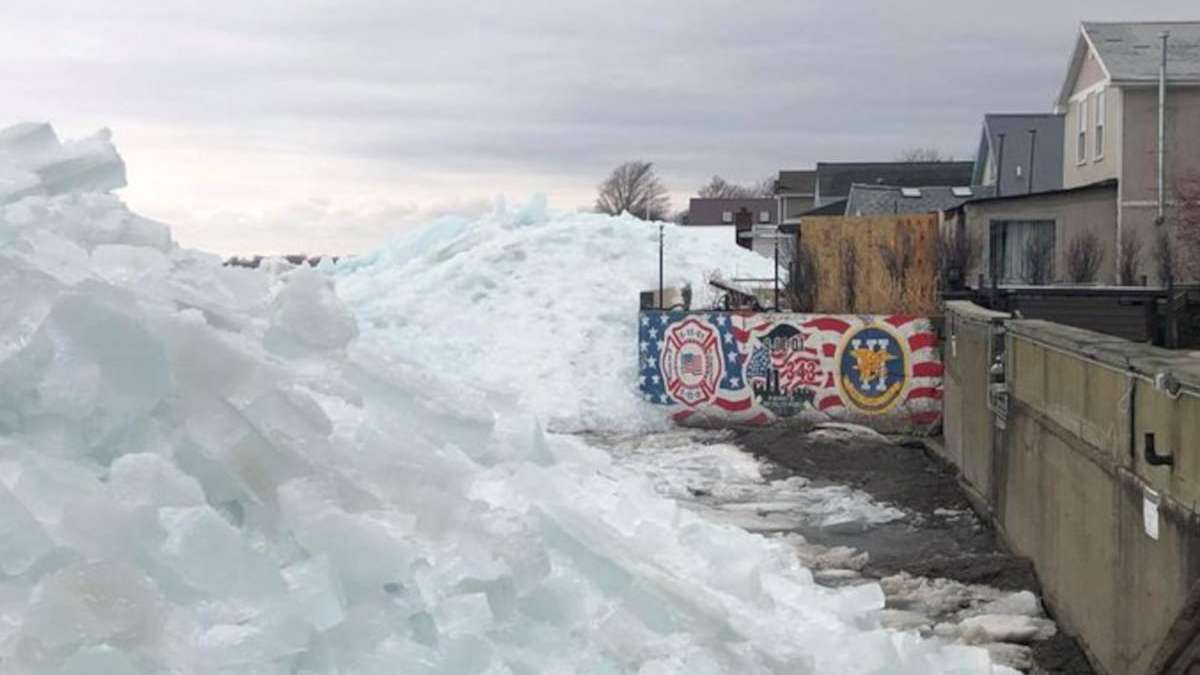 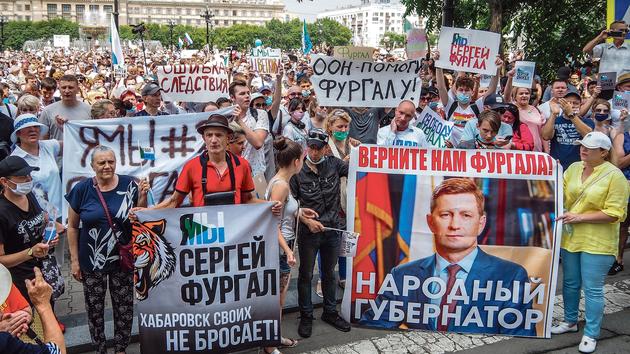 In Khabarovsk the rebel, the disillusionment of Russian voters 16 people died in a plane crash in Russia Zakharova: Blaming Moscow for the FRPTs bombing reflects the confusion in Prague