Russian Presidential Spokesman Dmitry Peskov today expressed the Kremlin's regret over the recent statements made by the President of the Turkish regime, Recep Tayyip Erdogan, regarding what he called the "forced annexation" of the Crimea, stressing that Moscow strongly opposes this position.

“We consider it important to preserve the sovereignty and territorial integrity of Ukraine, including Crimea, which we will not recognize as annexation,” Erdogan said in a speech yesterday before the United Nations General Assembly, noting the need to make more efforts to protect the “rights of the Crimean Tatars.”

Commenting on these statements, Peskov was quoted by Sputnik news agency as saying: "The words are directed at us.. Of course, we regret that such statements are made when preparations are made for Erdogan's working visit to Russia."

Peskov added: "We prefer to focus on the issues of developing our bilateral relations and cooperation in solving regional challenges that stand between our two countries... As for this situation, we are well aware of it and strongly disagree with it, and we will continue to work with the Turkish side."

Crimea returned to Russia after the overwhelming majority of its population voted in favor of this step in a popular referendum held in March 2014. 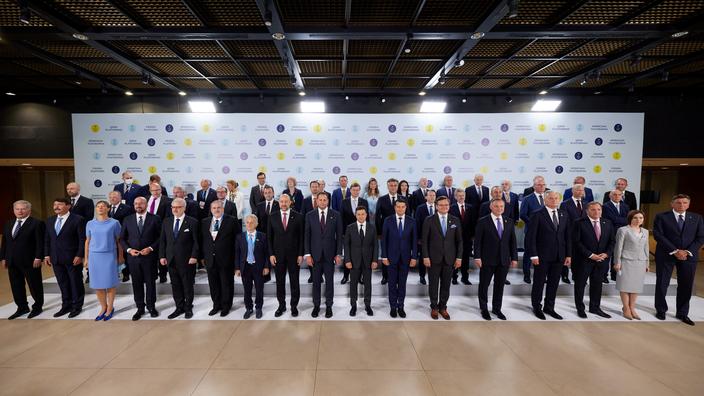 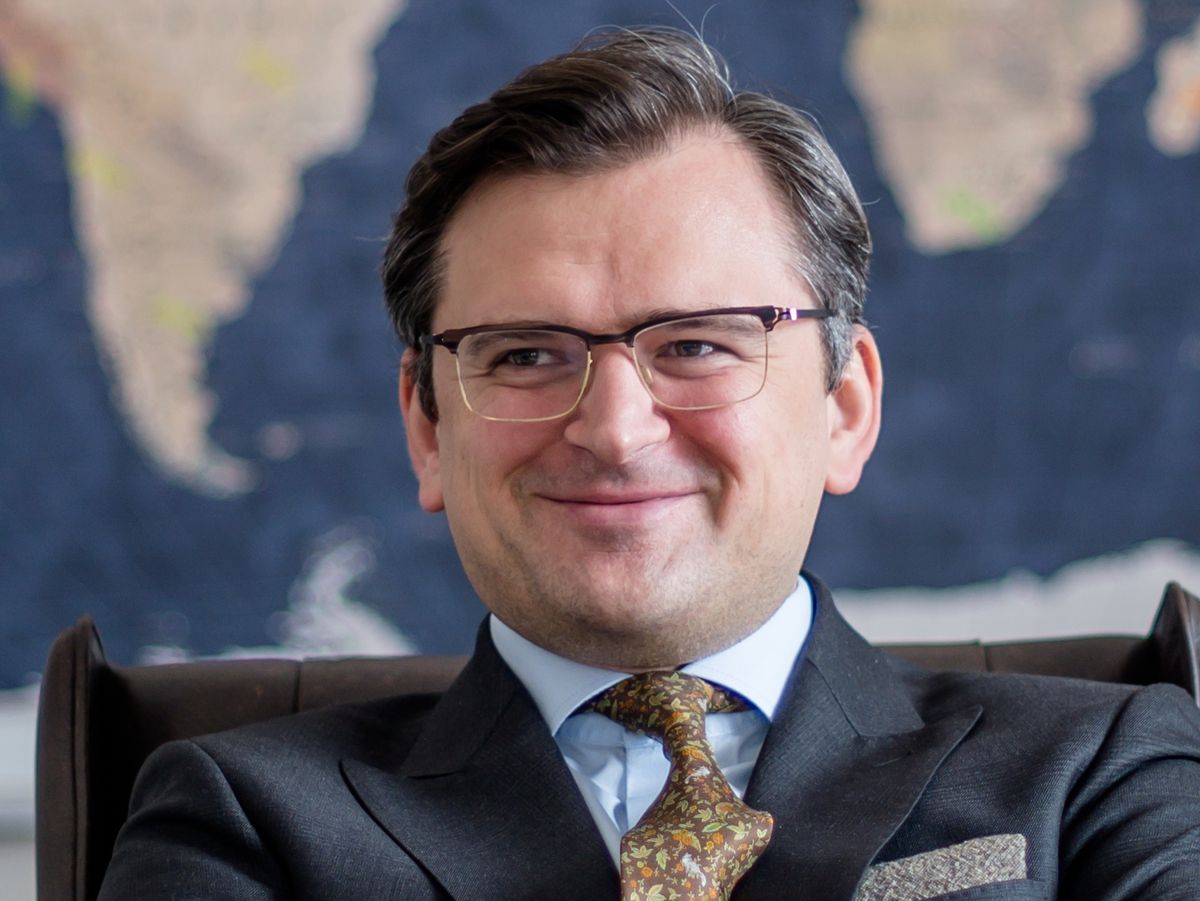 "The occupation of Crimea is a huge precedent for Europe" 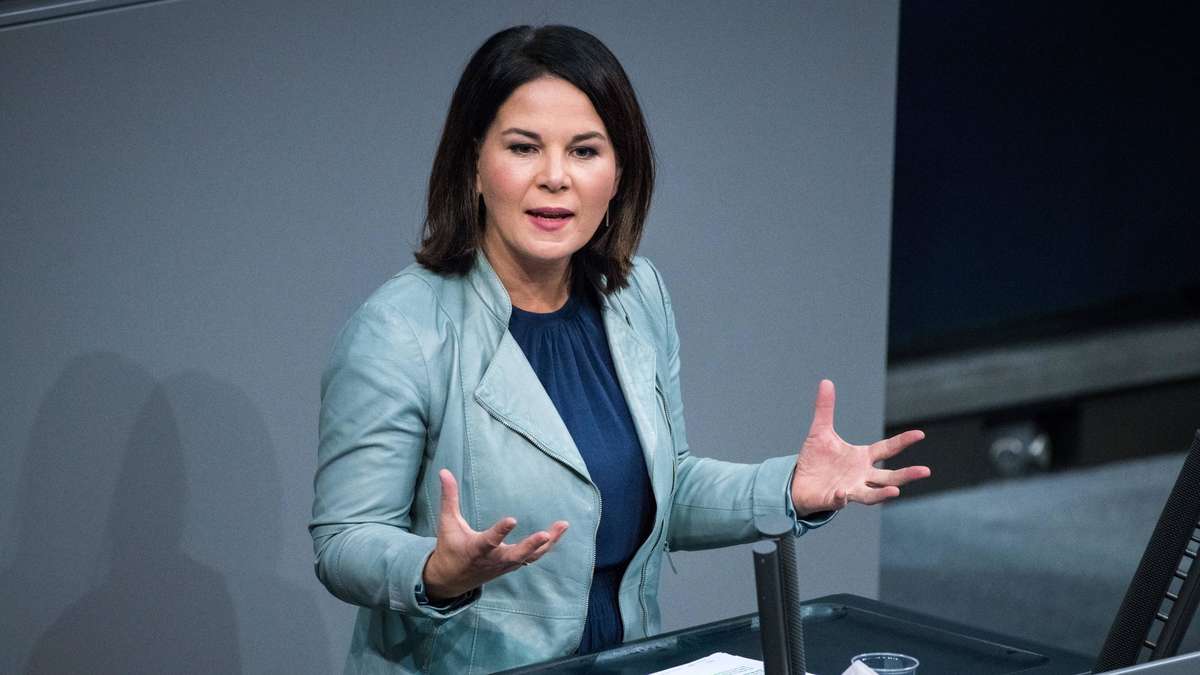