There is a general election on September 26th. Until then, we will introduce the candidates from Munich. Today Lukas Köhler (FDP) from the West-Mitte constituency. Until then, we will introduce the candidates from Munich.

Lukas Köhler is often irritating - he is 2.07 meters tall.

In politics, things are going well for Laimer: in six years he made it from joining the party to the Bundestag - in 2017, the then only 31-year-old moved into parliament for the FDP.

His chances are good again: The direct candidate in the west of Munich is in fourth place on the state list.

“My first days in the Bundestag were exciting, terrifying and beautiful,” says Köhler about the beginning of his federal political career. His voice is deeper than expected. He's still young, but no longer youthful: 35 - the age at which you leave the young liberals, whose chairman Koehler was for three years. The exit was also tough, he says. “It was a great time.” Since 2019, Köhler has been General Secretary of the FDP Bavaria.

Even then, the newcomer was right there in big politics. He has always been good rhetorically, and his view of the world is possibly a little more reflective than one would generally expect from politicians. Köhler is a well-read philosopher and, as head of the Center for Environmental Ethics and Environmental Education at the University of Philosophy, has shed light on major issues of the time from a scientific perspective: climate change, justice, environmental ethics. “I was able to have a say on many topics. That was nice, ”he remembers.

The moment when he picked up his office key in the Bundestag shocked him: “You come to a room in which a person writes down with a typewriter which key belongs to which member of parliament.” Köhler was “deeply amazed”. If the top positions are so little digitized, how can this be enforced down to the municipal administrative level? “Faxing is still one of the main means of communication in the Bundestag,” said Köhler.

Alongside environmental policy (Köhler is the FDP's climate policy spokesman in the Bundestag), digitization is one of his central issues. Construction projects are sometimes delayed for years because Germany is stuck in bureaucracy, he criticizes. “The first and most sensible step would be to start digitizing the files so that I don't have to print out 74 files for the construction of a wind turbine in Brandenburg.” Just one example. He also finds eternal themes right on his doorstep: the second main route, the expansion of the Sendlinger Spange.

His love for the liberals was great from the start - not least because he met his wife there.

Two years after joining the party in 2011, the FDP narrowly failed at the five percent hurdle and did not move into the Bundestag.

“There was great chaos for a while.

At that time only those people stayed who wanted to promote liberalism of their own accord.

Many who just wanted to make a career are out. "

Köhler is a thinker in the world of doers.

He actually wanted to stay at the university.

"But then I noticed: I enjoy it and it is also up to me to think about how it can work in theory and then to put it into practice."

He disgusts the “elitist attitude” of some climate protectors who point their fingers at “bad climate sinners”.

The decoupling of economic growth from CO2 emissions is "very central".

"If you don't have to worry about your next rent, transfer to the next class or your professional future, you have enough material and intellectual resources to demonstrate for climate protection - everyone else has other worries," he once said.

He found out about this in the slums of Manila when he was doing a semester abroad in the Philippines.

On election day, Köhler wants to build Lego with his son.

If all goes well, he can pick up his key from the person with the typewriter in the autumn.

He can now fax. 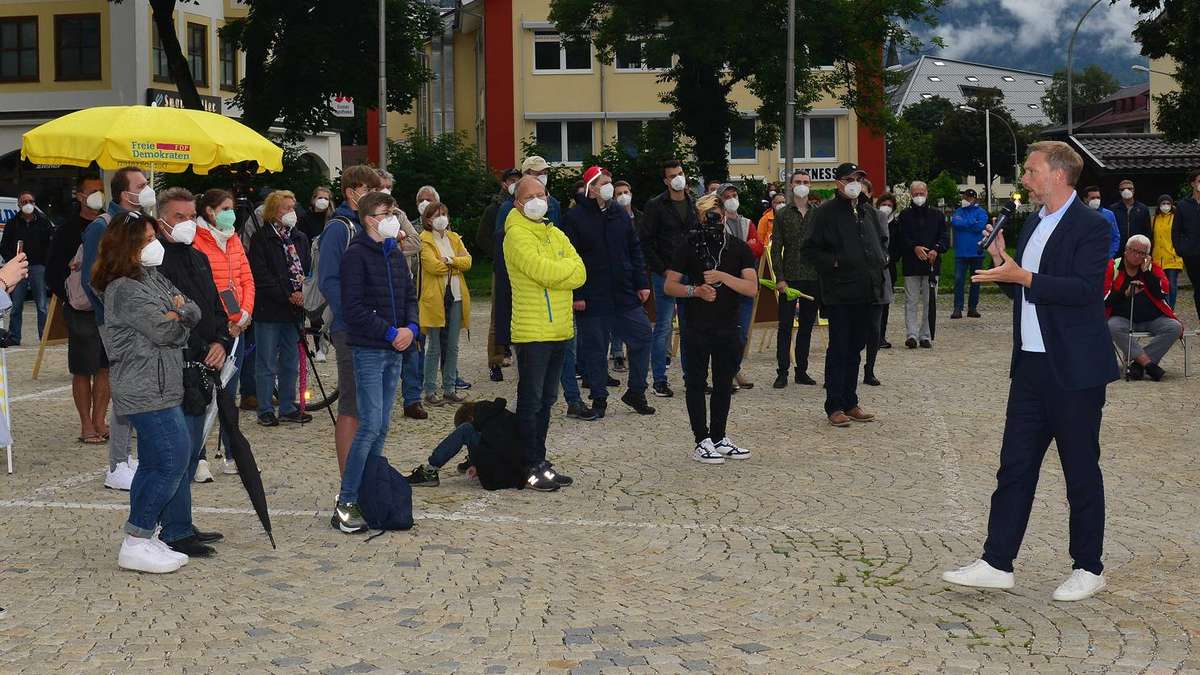 Bundestag election: coalition with the FDP and the Greens? "Everything negotiable" 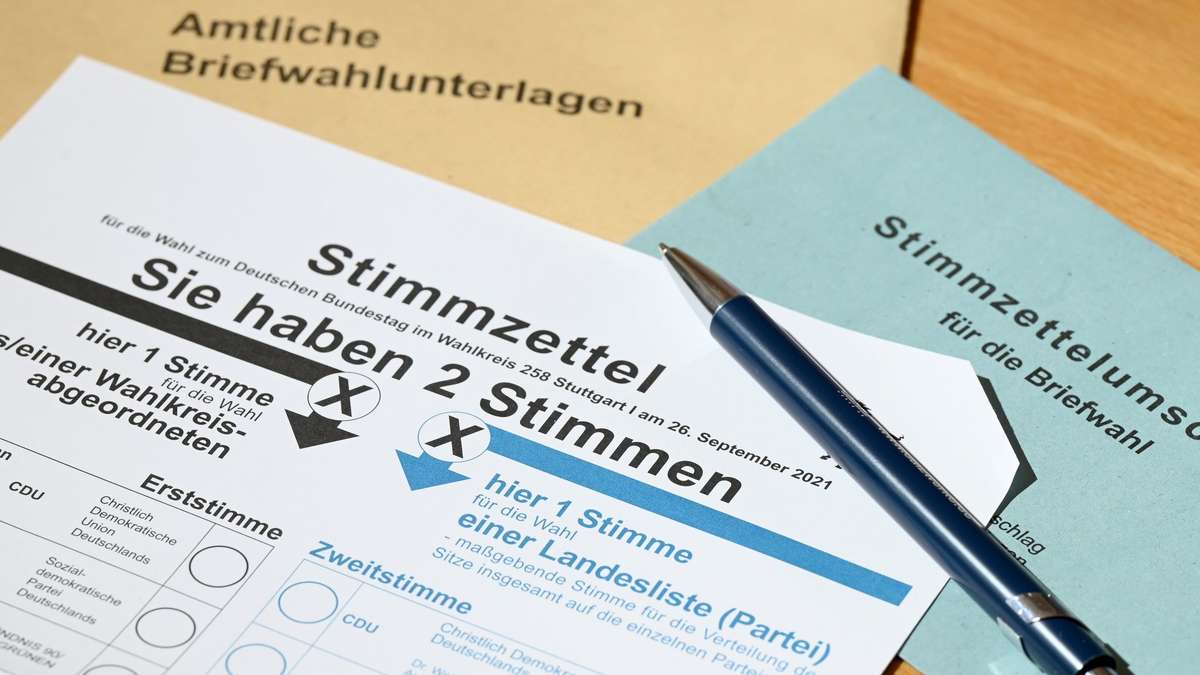 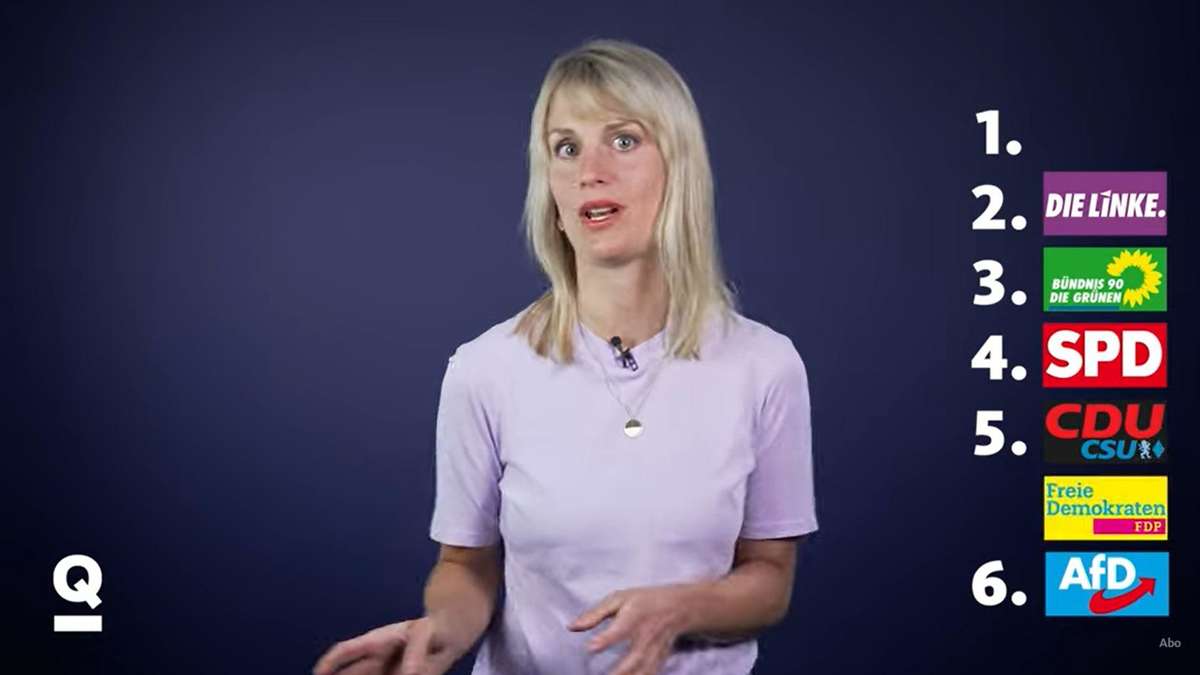 WDR scandal: editorial team pushes FDP in the ranking from 1 to penultimate place 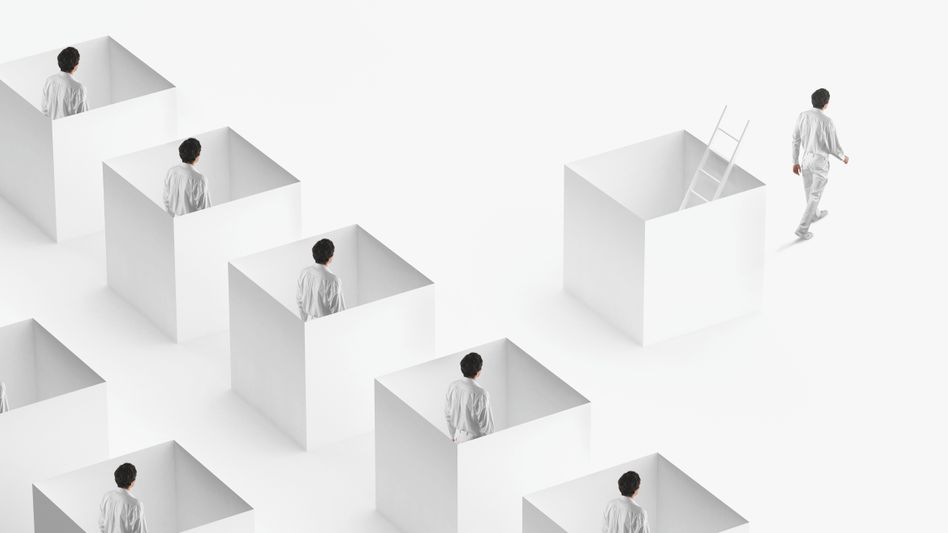 I am a doer, but my boss keeps me small