Until recently, the head of the National Security Council, Meir Ben-Shabbat, was tired of the American procrastination in halting the Iranian nuclear program: "They are chasing them endlessly" • On Iranian nuclear weapons: "The State of Israel and the Jewish people will not accept an existential threat" • Full interview - tomorrow "You sat down" 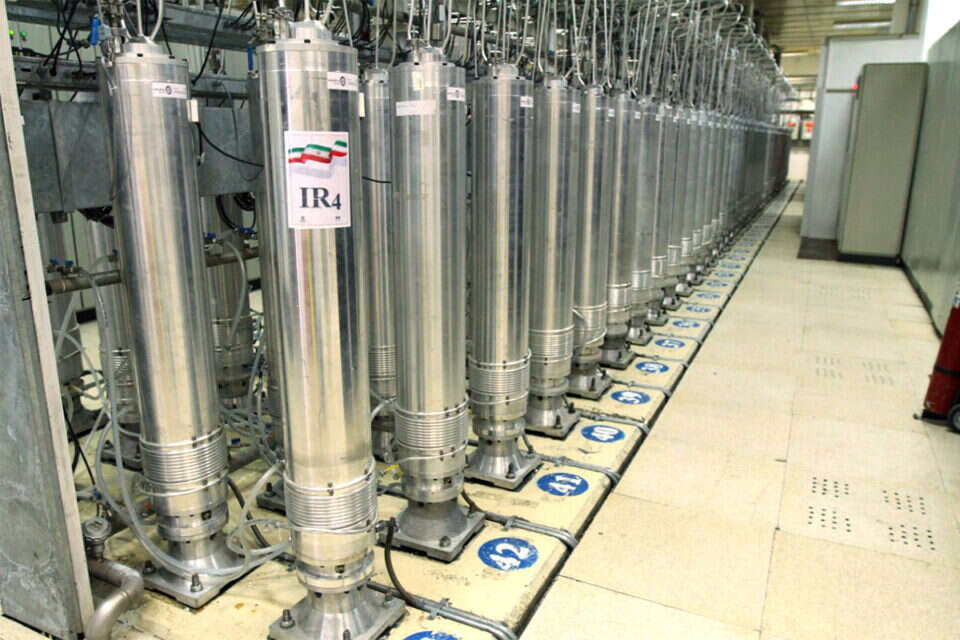 Meir Ben-Shabbat, head of the National Security Council until recently, calls on the Biden administration to set a final and binding timetable for Iran, after which the United States will take action to halt Iran's nuclear program.

In an exclusive interview to be published tomorrow in full in the "Shishvat" supplement, the person who until a month ago headed the National Security Staff and is one of Israel's foreign and security policy makers says that "we must tell them: you (USA; etc.) want to reach a solution through diplomacy "One hundred percent, determine what the deadline is and what to do next, in case the diplomatic efforts fail. Want a stronger and longer-term agreement? Determine when to work with Iran if it continues to shuffle. You continue to chase the Iranians indefinitely, ' ? ' "Schedules need to be set. It is not possible to be satisfied with just a general statement, we need to define stages and schedules, and produce a plan for each scenario."

Ben-Shabbat, who made the remarks ahead of President Biden's and Iranian President Ibrahim Raisi's UN speeches, stressed that Israel's first priority should be to work together with the international community on the issue of Iran. "It is not right to cut ourselves off from the world.

Israel should try and harness the international community, and especially the United States. You can not take action without trying to close things with a common fundraiser. For us the threat is existential, but the challenge is not just Israel's. That they should also have an interest in acting. "

However, he added that Israel must not be dependent on the Americans.

"The State of Israel and the Jewish people cannot tolerate an existential threat, nor will they accept an Iranian military nucleus. As for what we are doing, these are things that should remain in chambers. I'm just telling you that when the political echelon states we will not, ".

In the first extensive interview since he left office, Ben Shabbat refers to many events and processes in which he was involved in the 37 years he devoted to Israel's security.

He describes what he described as "supreme moments" when he signed the agreement to renew relations between Israel and Morocco, about the covert operations in which he took part in his work at the Shin Bet. Responding for the first time to a meeting between him and Rabbi Chaim Druckman, who on the left claimed that it took place for political motives, reveals that he never spoke with Netanyahu about whether he would be appointed GSS chief in the future, and says that he reached no less significant achievements.

"Admiration for Israel is exciting"

"It's certainly a respectable role - but at MLAL I saw things no less exciting and important.

I saw things I did not know and did not understand before about the status of Israel in the world.

I was moved by the expressions of appreciation and admiration for the State of Israel, which I heard every day from heads of state, presidents, kings and ministers. "

He said, "In some cases, and I do not exaggerate, their eyes shone with tears. As a citizen of the country, as a patriot and as an editor, I was surprised by the intensity of these things. For me these were four very intense years, more than all my positions in the GSS.

Or as my predecessor in the position, Yaakov Nagel, said - "Every year under the leadership of the National Security Council is equivalent to four years of life." That is, I feel as if 16 years have passed. " 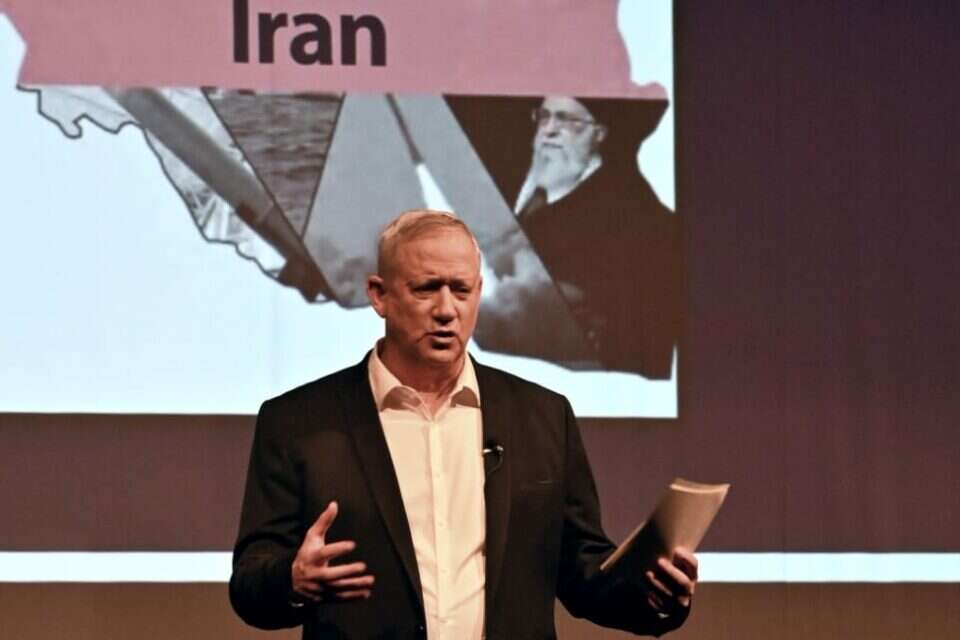 Ganz: It is estimated that a UAV that left Iran attacked the ship off the coast of Oman | Israel Today 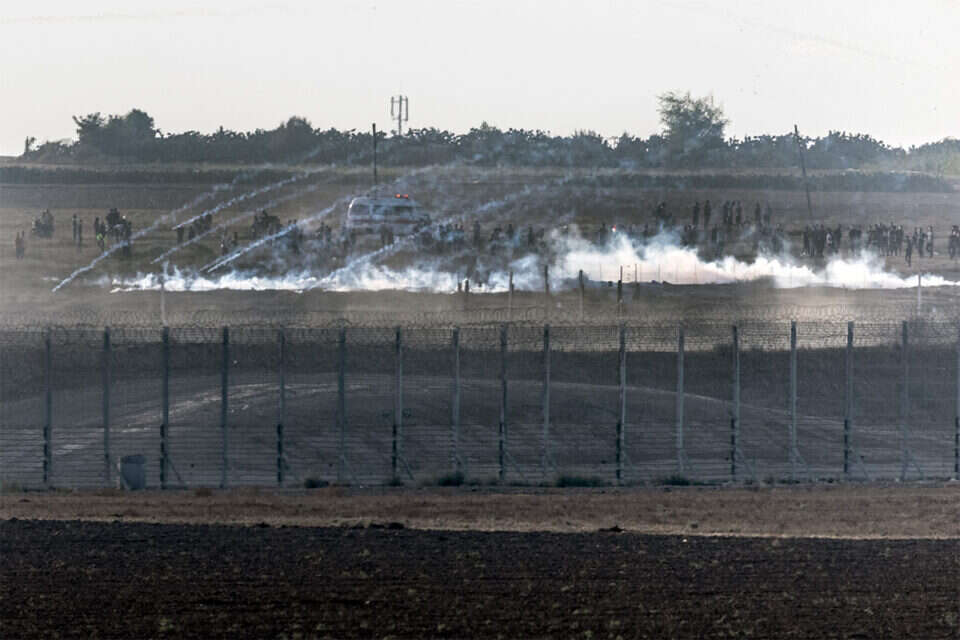 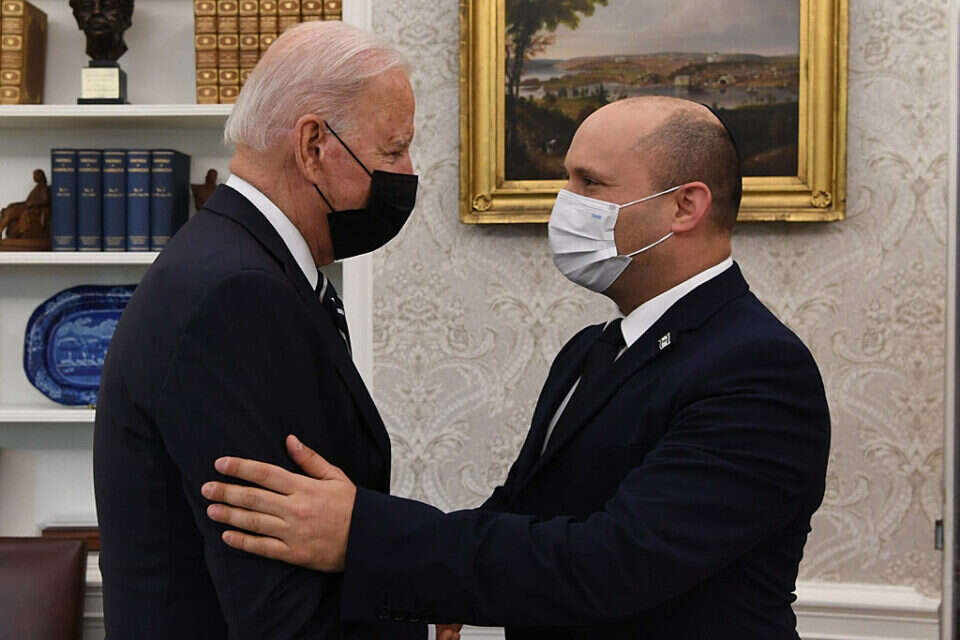 Bennett invited Biden to Israel: "A personal connection was established, he insisted that the meeting take place" | Israel today