The woman, who was ill in Corona, was evacuated to Assaf Harofeh Hospital in the evening after not feeling well. • After many resuscitation efforts, the medical staff was forced to determine her death. 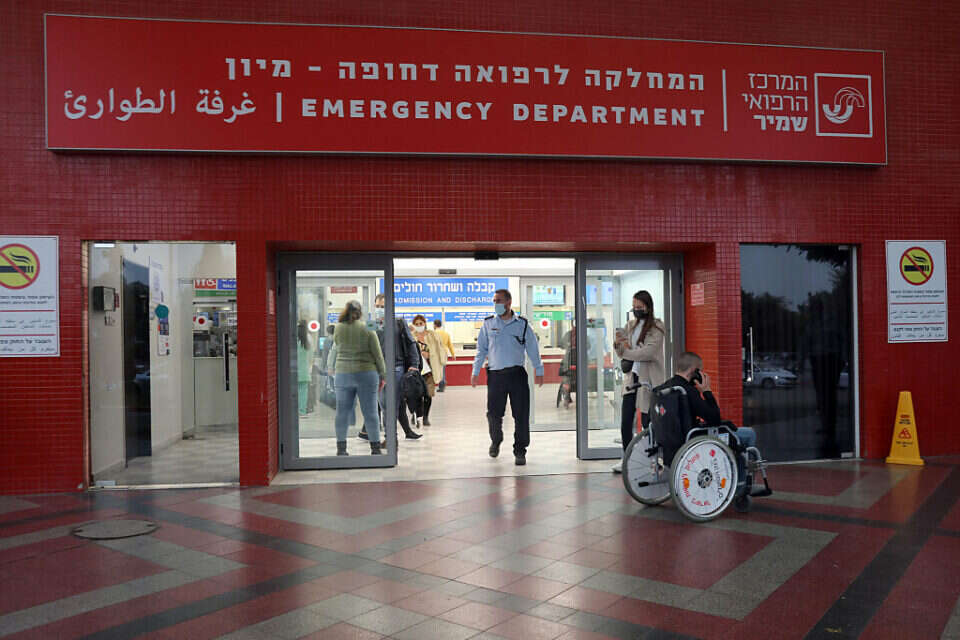 She was not vaccinated, became ill and died:

Chaya Leah Bergman, 31, from Modi'in Illit, an unvaccinated corona patient, was rushed to the Corona compound in the emergency department at Assaf Harofeh Hospital on Tuesday evening.

Bergman was evacuated to the hospital by MDA, during prolonged resuscitation efforts.

The young woman belonged to the Breslav Hasidic community in Modi'in Illit.

She contracted corona and in recent days her condition has worsened, when medical teams were called to her home this afternoon, after she began to suffer from shortness of breath.

The funeral will be held tonight on the Mount of Olives in Jerusalem.

Meanwhile, according to data from the Ministry of Health, the coefficient of infection fell again below 1, and stands at 0.9.

At the same time, 8,691 new verified persons were discovered in Israel yesterday.

There are a total of 7,567 deaths in Israel since the beginning of the plague.

The Ministry of Health report further states that “the data indicate that the third vaccine is effective and safe.

The results of a large study conducted in Israel show that the third vaccine increases up to ten times both those protected against infection and from a serious illness, compared to those who are vaccinated with only two doses.

To date, more than three million people have been vaccinated in Israel in the third dose, and it is clear that this extensive immunization has led to a halt in the increase in the morbidity among the vaccinated. " 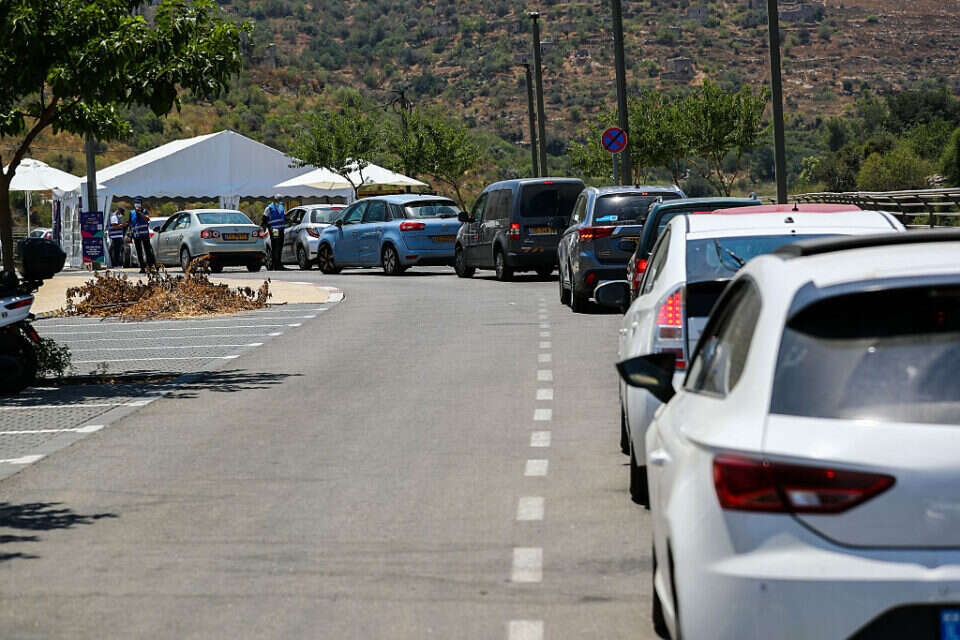 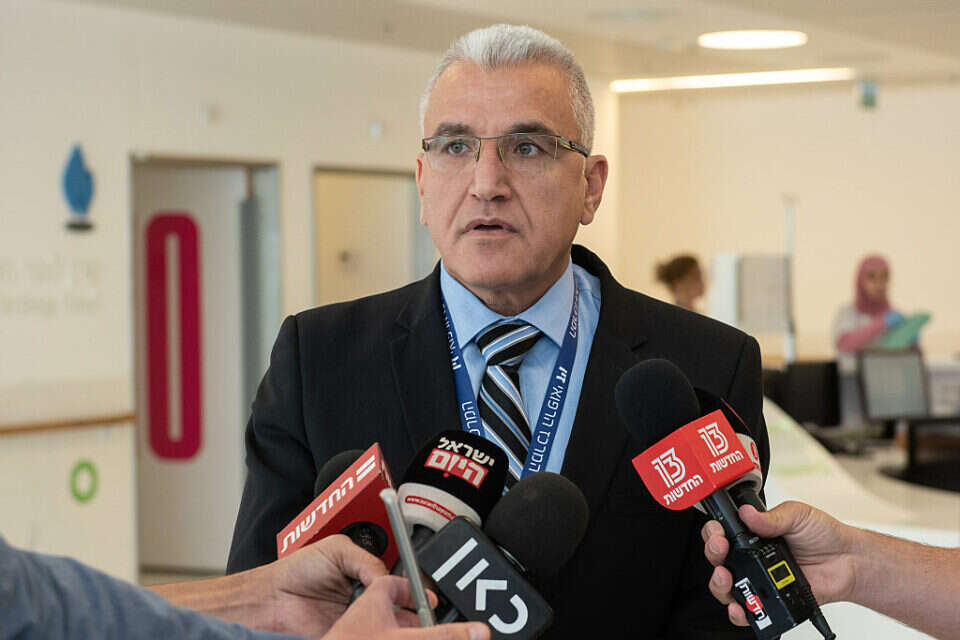 Corona projector fears: "Troubled by an increase in the number of positives in ultra-Orthodox society" | Israel today

Pilot for September 1? Chaos in the opening of studies in the ultra-Orthodox sector: "There is no preparation" - Walla! news 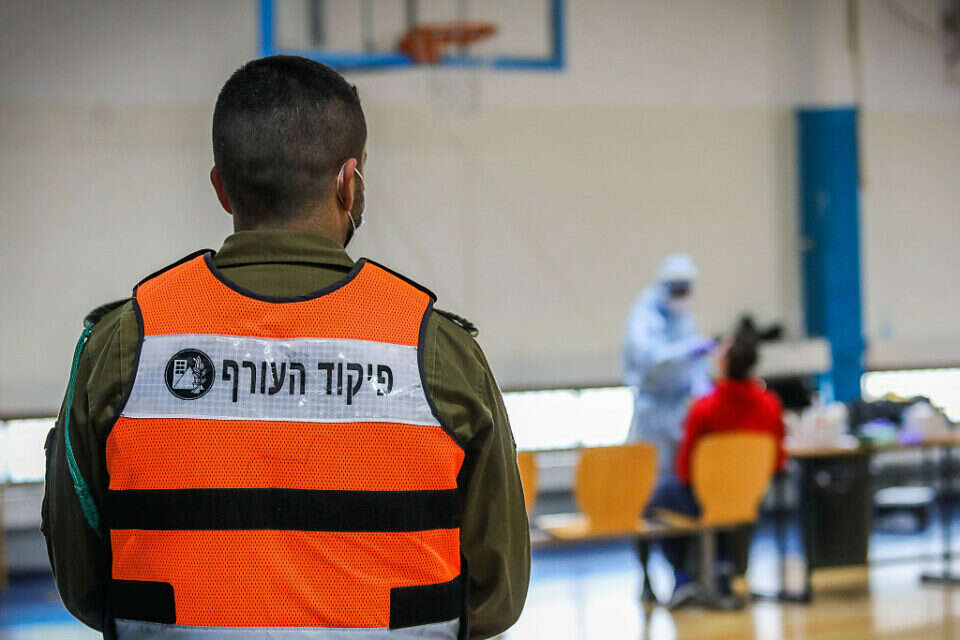 Serological tests in ultra-Orthodox society: One in five students has had a coronation in the past - Walla! news