The AfD politician Axel Gehrke has died. He sat for the party in the Bundestag.

He sat for the party in the Bundestag.

Berlin - The AfD member of the Bundestag Axel Gehrke has died after a long and serious illness.

The group announced on Thursday.

With the MP from Schleswig-Holstein, the AfD is losing a "humanly and professionally valued colleague and committed colleague from the very beginning".

Gehrke was born in 1942 in Pomerania in what is now Poland.

The doctor was head of the department for physical medicine and rehabilitation of the inner city clinics in Munich.

In 2013 he joined the AfD, which four years later moved into the Bundestag.

Gehrke no longer wanted to run for the federal election in 2021 *.

Most recently Gehrke lived with his family in Ostholstein.

He was married and has three children. 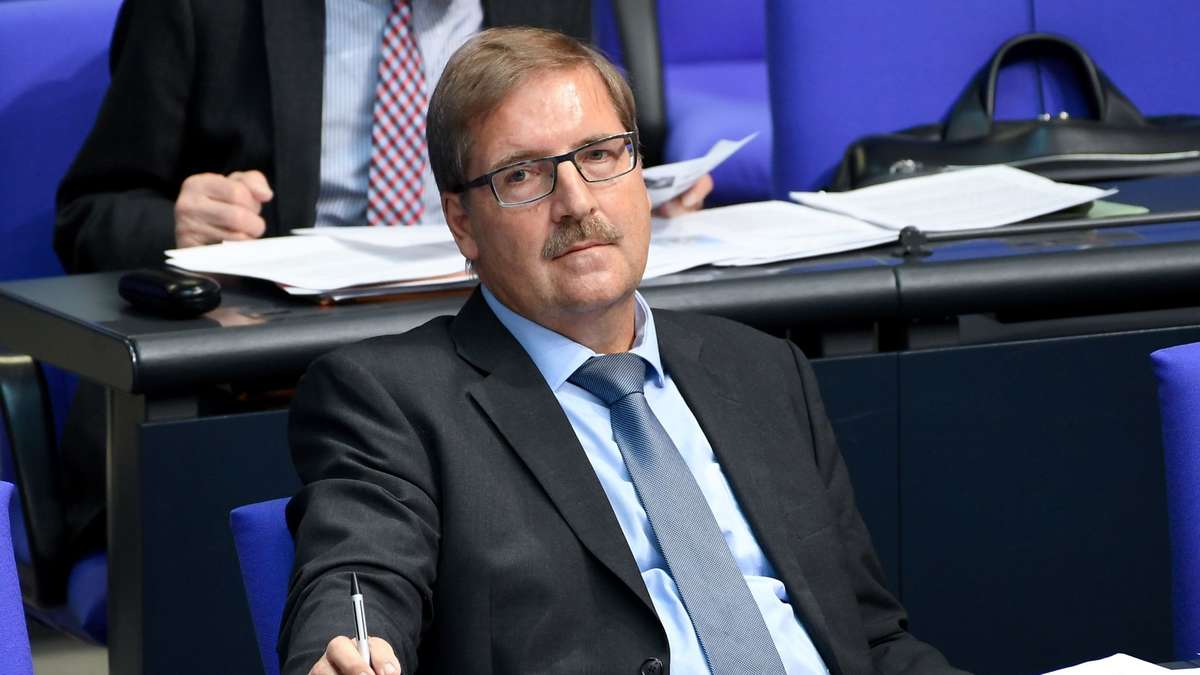 German princess dies at the age of only 58! German aristocratic world in mourning

German princess dies at the age of only 58! Noble world in mourning 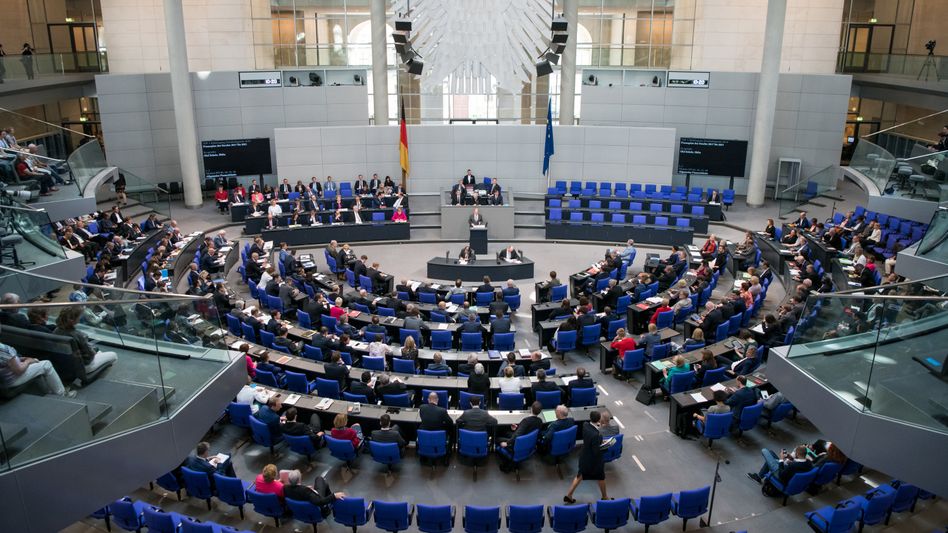 Afghanistan: Left disagree on vote in the Bundestag 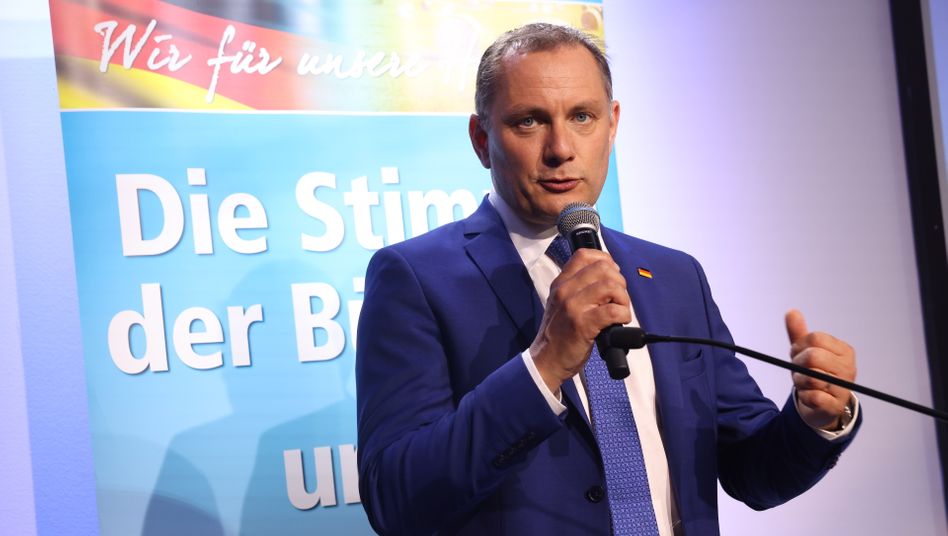 AfD: Chrupalla as a speaker at the Defense Ministry conference in Moscow Investigations after the death of CDU MP Strenz: autopsy results are now available 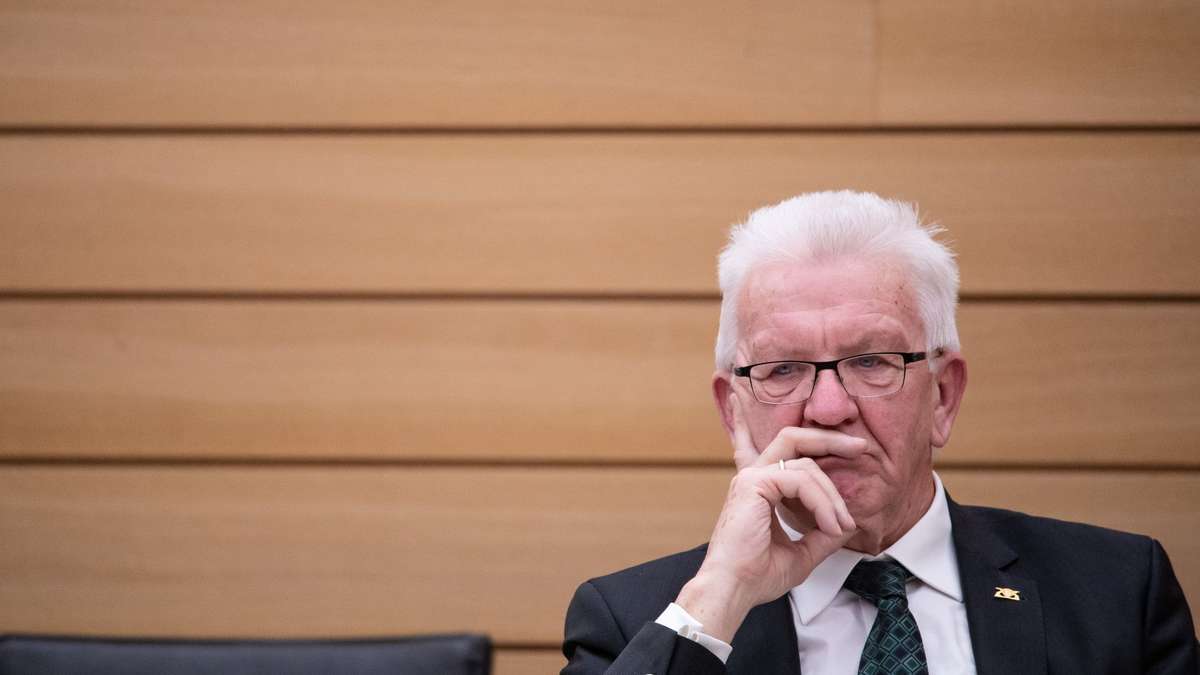 AfD judge freestyle in BaWü: Kretschmann's Greens in the middle of a big scandal - "100 percent unacceptable!"