The U.S. House of Representatives will discuss a $ 1 billion aid bill today to fund batteries and Iron Dome interceptors.

Following opposition from members of Congress: The U.S. House of Representatives will discuss the Iron Dome funding clause

The U.S. House of Representatives will discuss a $ 1 billion aid bill today to fund batteries and Iron Dome interceptors.

The United States House of Representatives will today (Thursday) discuss providing assistance to fund the Iron Dome - this, after the section was removed from U.S. budget law, following opposition from Democratic members of Congress.

A few hours before the vote, members of Congress announced that they would oppose $ 1 billion in aid to Israel for the purpose of equipping batteries and Iron Dome interceptors.

Following the opposition, this section was removed from the Budget Law and was supposed to be incorporated into the Defense Budget Law which will be put to the vote only in a few months.

Last night, Democrats resubmitted the proposal, which would go to an unusual vote.

More on the same subject

US President Joe Biden has pledged to hand over aid to Israel at the end of Operation Wall Guard and reiterated this in his last meeting with Prime Minister Naftali Bennett.

Following the announcement of the rejection, Foreign Minister Yair Lapid spoke with Stanley Hoyer, the majority leader in the House of Representatives.

Statement from the office of Lapid said that Hoyer "reiterated his commitment, the White House, Nancy Pelosi's House Speaker and Senator Schumer, Senate majority leader, promised the Israeli government aid budgets for Iron Dome will be in the near future."

Lapid He said after the call that "after years in which the previous government neglected Congress and the Democratic Party, and caused considerable damage to Israel-US relations, we are today rebuilding a relationship of trust with Congress.

I thank the administration and the Congress for their firm commitment to Israel's security. "

After the storm: The House of Representatives approved by an overwhelming majority the funding of the Iron Dome - Walla! news After controversy within Congress over the financing of (Iron Dome), American politicians prove once again their bias towards the occupation entity 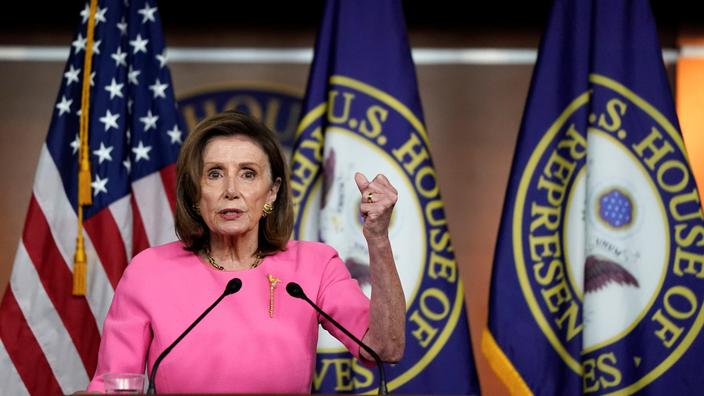 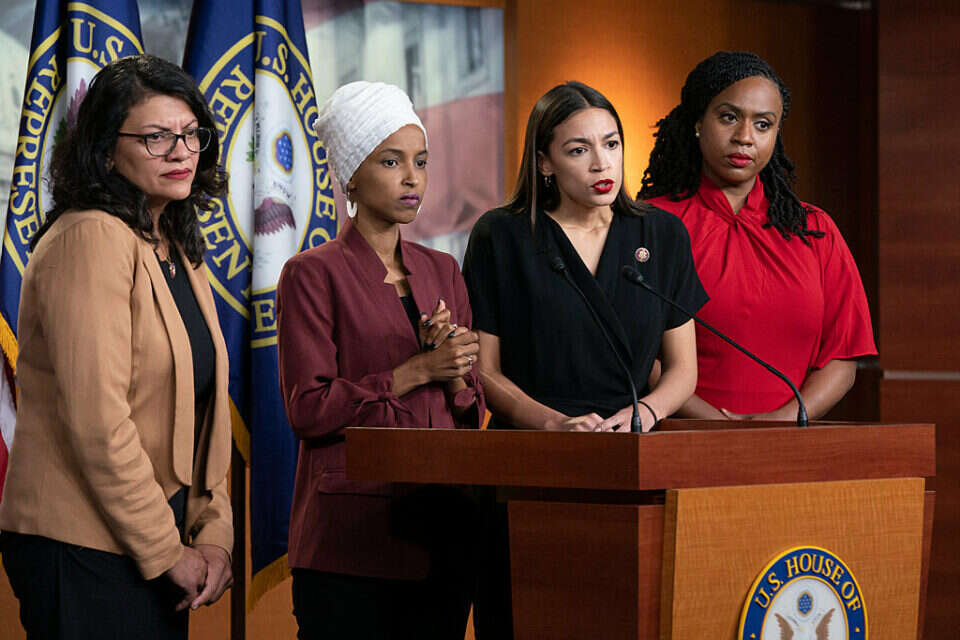 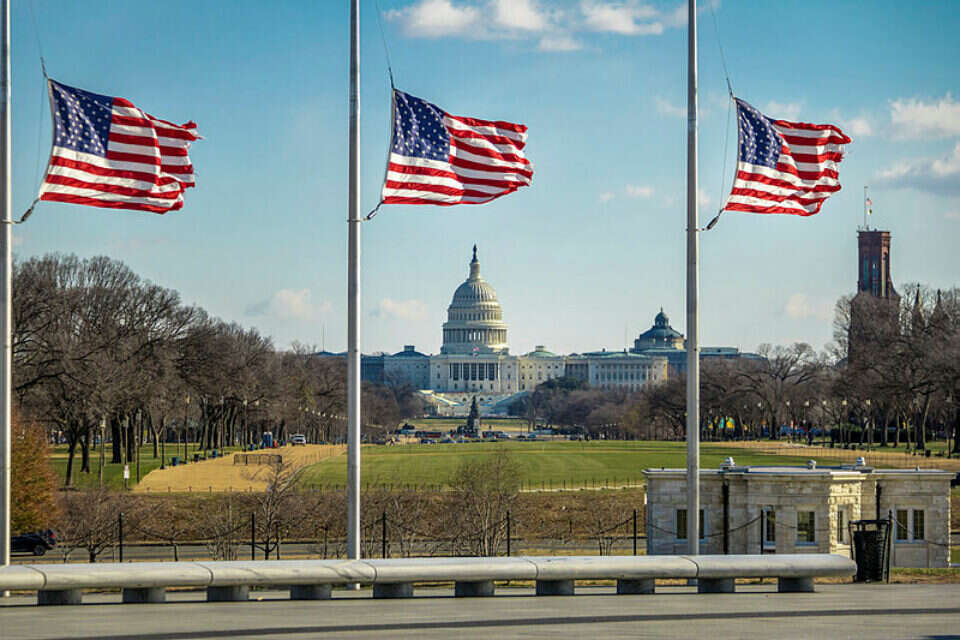 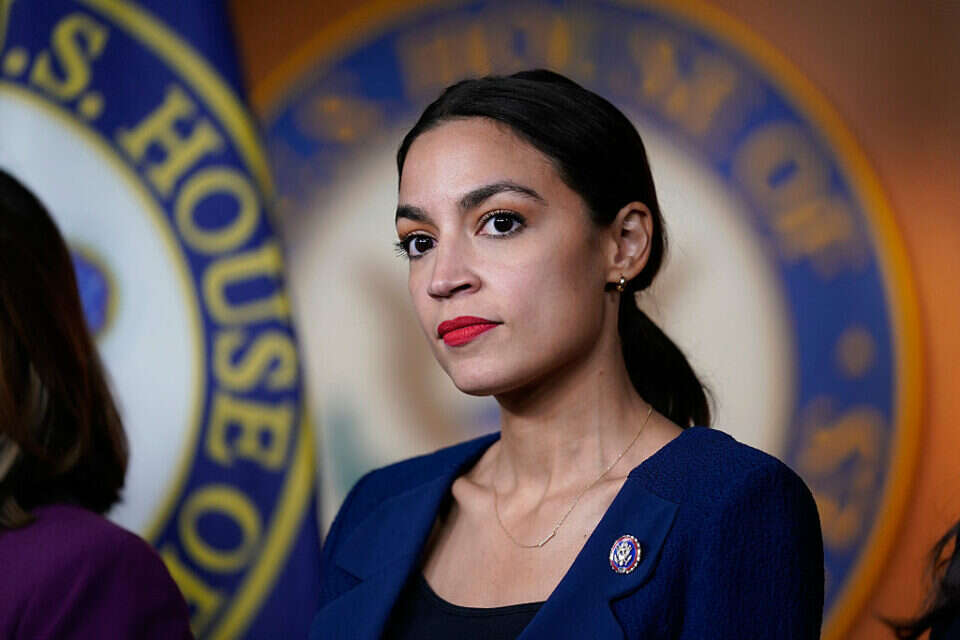