Are the tax cuts, financed by debt, real and sustainable?

THE MACRONOMETER - Ifrap gives a rating of 4/10 to the government's policy on tax cuts. Every week, the liberal think-tank assesses government policy in Le Figaro. 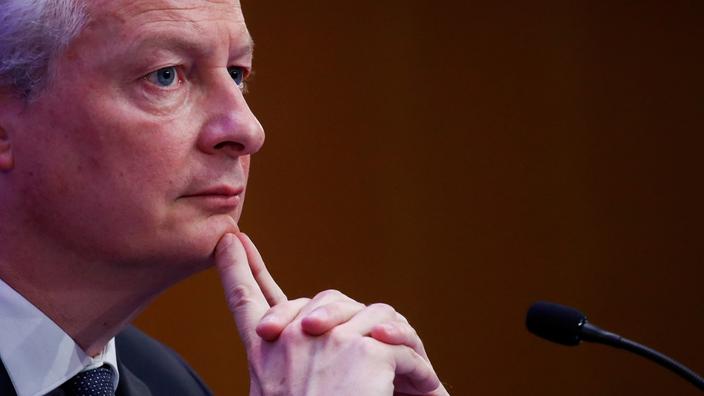 The government has just presented the last five-year budget with a single slogan: communicate on tax cuts for households.

So, we talk a lot about decreases (IR, TH) but not much about increases (CSG…).

We forget that we are still 4 points ahead of our partners in the euro zone in taxes, fees and contributions.

Above all, we forget that a sustainable path to lasting tax cuts involves spending cuts.

The component of the compulsory tax rate certainly shows a positive result since it will have fallen by more than one point between 2016 and 2022, from 44.6% to 43.5% of GDP.

The effort can therefore be evaluated at around thirty billion euros in reductions over the five-year period ...

Thirty billion in tax cuts, is that enough?

No, because despite the apparent efforts, French companies will still pay, in 2022, more than 140 billion in taxes, taxes and contributions more per year compared to their counterparts in the euro zone.

It is our businesses - and this is good news - that are the primary beneficiaries of the net tax cuts.

These reductions come mainly from measures born under the five-year term of François Hollande: lower social contributions for companies provided for by the CICE, responsibility pact and lower corporate tax rate.

And on the household side? The government insists on a 5 billion euro reduction in income tax and a 16.5 billion euro reduction in housing tax. Except that, in this presentation, the executive forgets to include the enormous increase in the CSG which characterized the start of the mandate and which is much heavier than the reduction in employee social contributions. He also forgets to mention the increase in property tax or the increase in income tax linked to the implementation of the withholding tax or the increase in TICPE ... households, for example, the drop is not obvious since the revenue goes from 73 billion in 2017 to more than 82 billion in 2022, an increase coordinated with the GDP ... On all direct taxes,it's hard to see where the drop really is.

For its part, public spending has grown exponentially in France with, excluding emergency and stimulus spending, around 28 billion euros more per year, which is considerable.

And we are announcing a new headlong rush with a new investment plan of 30 billion euros, also financed by debt, by 2030.

Read alsoBudget 2022: where has the level of public spending gone?

So our taxes have fallen by more than one point of GDP since 2016 but public expenditure rises by 28 billion per year and the debt will have increased at the end of 2022 by around 690 billion ... We understand that the High Council of Public Finances calls for the

“Greater vigilance on the medium-term sustainability of public finances”.

We can also legitimately ask what is the lifespan of tax cuts that are not funded?

And this while we still need an effort of 3 to 4 points of GDP in tax cuts, financed not by debt but by spending cuts, to make our companies competitive and boost France's potential growth. .

The risk is therefore great for France, by increasing the number of checks and expenditure announcements, of spoiling a unique possibility of consolidating the tax cuts and of continuing them massively as would be necessary to make up for our competitiveness gap.

The Macronometer, observatory of government reforms, is a site of the iFRAP Foundation in partnership with

This is a tool dedicated to the evaluation of Emmanuel Macron's five-year term: econometric evaluation in relation to his electoral program and the announcements of his government.

With Le Macronomètre, the government's action is rated out of 10 every Wednesday during the Council of Ministers and becomes readable at a glance.

The Macronometer allows everyone to form an opinion on whether or not the President of the Republic's promises are kept and on the effectiveness of the government's reforms.

Are the tax cuts, financed by debt, real and sustainable?

Election campaign: Cut taxes, but do it right 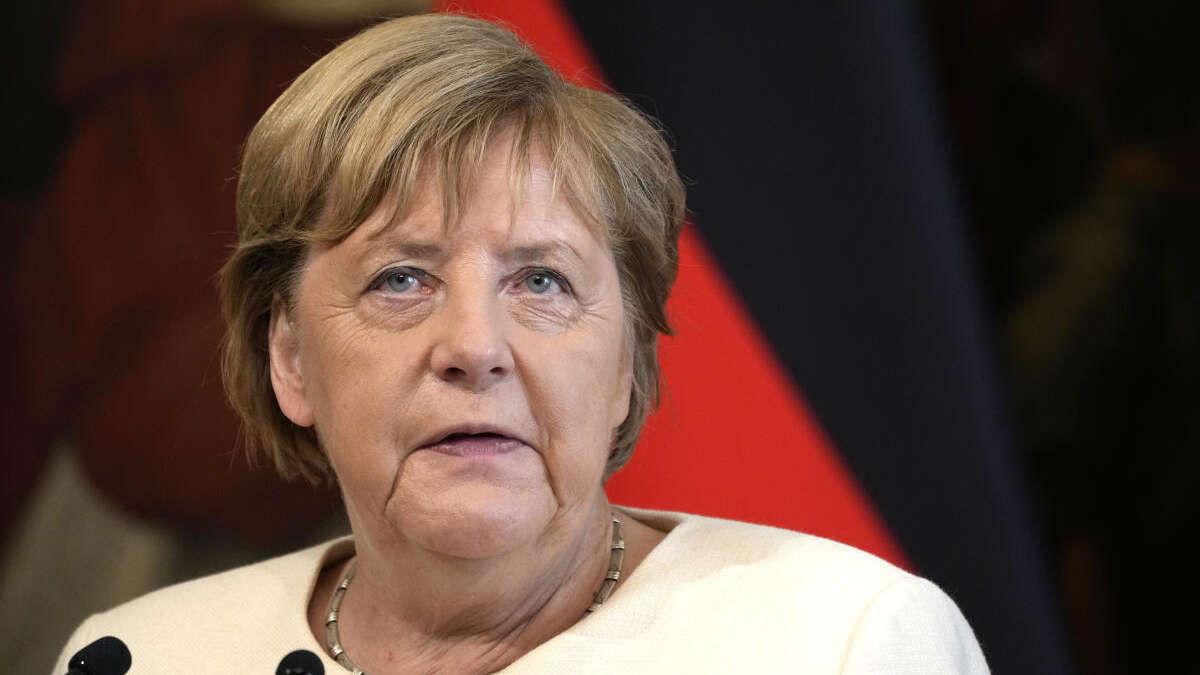 Pension: That is what the parties promise for the federal election Beware of budget holes: Depreciation relief must also be financed 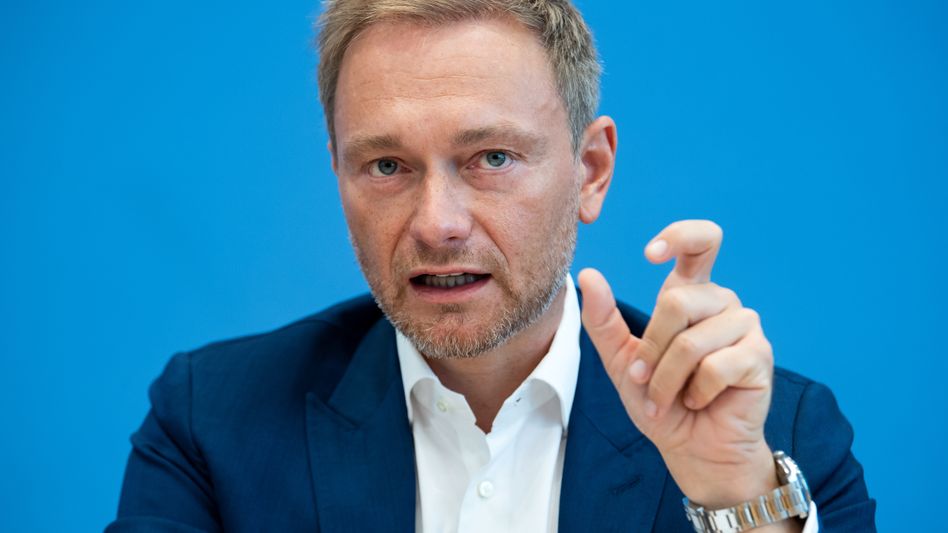 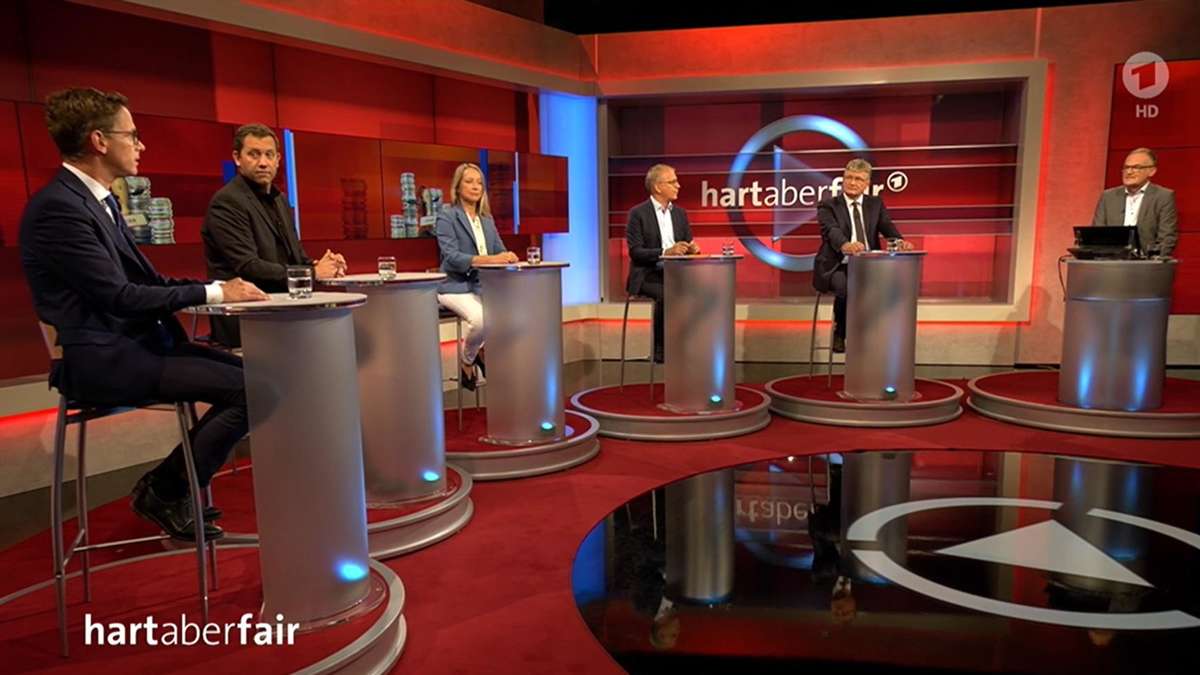 "Hard but fair": AfD man Meuthen freaks out and goes to Green politicians - "simply no idea"