For years, the municipality of Herrsching has wanted to redesign the area around the station. The overgrown railway embankment was also part of this, as was the area behind the station building, which is no longer used as a platform. There has been a real estate acquisition plan with the train for more than twelve years. “We kept buying space,” says Mayor Christian Schiller. Now there are new decisions at the railway that threaten to overturn all plans. 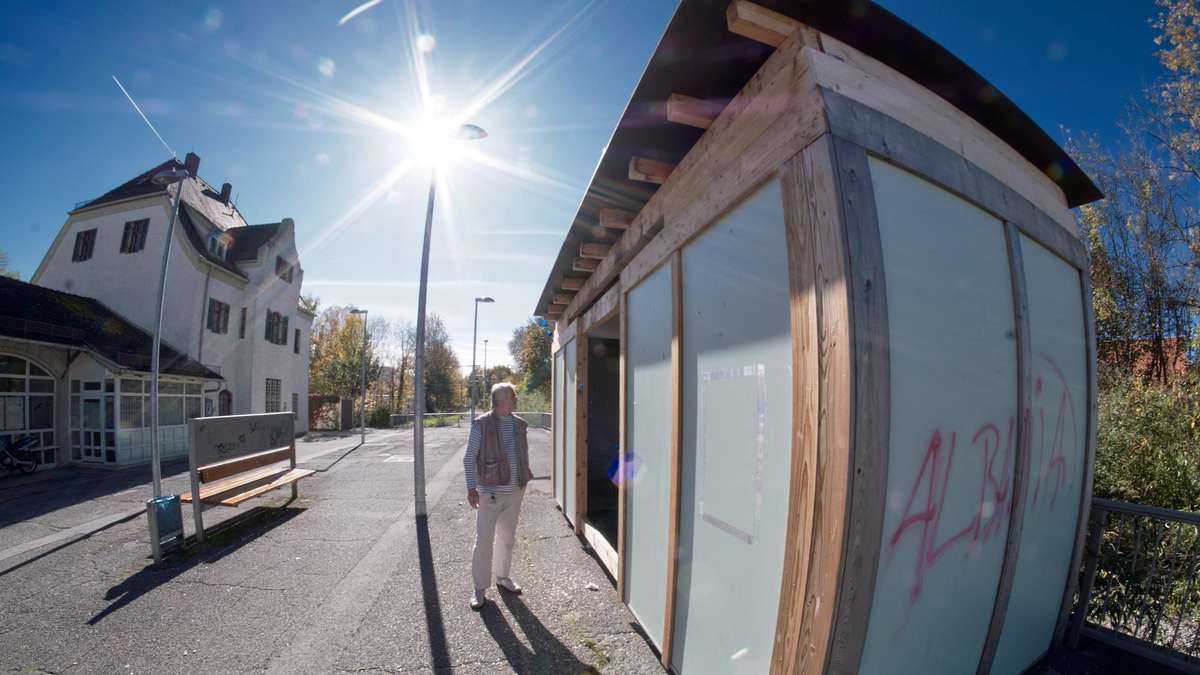 For years, the municipality of Herrsching has wanted to redesign the area around the station. This also included the overgrown railway embankment and the area behind the station building that is no longer used as a platform. There has been a real estate acquisition plan with the train for more than twelve years. “We kept buying space,” says Mayor Christian Schiller. Now there are new decisions at the railway that threaten to overturn all plans.

- Already in 2018 it was planned to award the contract for the redesign of the station forecourt. This was preceded by an architectural competition, 60 percent of which was financed by the urban development program. The supreme building authority should also oversee the redesign. In this respect, the goals were clearly set. Subsidies, however, only flow if the plans, which were presented at a citizens' meeting in the fully occupied Martinshalle, are implemented in this way or in a form agreed with the government.

Soon afterwards, the plans stalled because the owner of an area believed to be safe no longer wanted to give up his land. An area that was an essential part of the planning because a new bridge was to be built over the Kienbach. A new road layout was planned over this new bridge. For a long time there was no solution to this problem. "We have now found an alternative," said Schiller in an interview with Starnberger Merkur. But now the train straddles in between.

In the most recent meeting of the municipal council, the mayor announced that the railway no longer wanted to sell all of the areas that had been promised. The municipality is only allowed to use this, but has to reverse all changes if the railway wants to go back to the ground. “That doesn't work because of the urban development subsidy. The area must belong to us. "

A dilemma. Schiller pulled out all the stops when he found out about the new decisions. He had even turned to the constituency representative Michael Kießling. Because even with the railway it is about essential areas of the planning - for example the old platform area behind the station building (“a key property”) and the embankment. Steps down to the Kienbach were planned and a café. And the overgrown railway embankment was seen as a connection to Seestrasse, with resting areas and playgrounds. It was to be connected via a walkway on the west side of the railway building, next to which access to the covered Kienbach was to be created.

After all, the intervention showed that the community could acquire the embankment again, said Schiller.

But that's the status. ”Schiller regrets that there are always new contacts at Deutsche Bahn.

He is hoping for the new political representative, who will be named after the federal election.

Schiller: "Perhaps there will then be new objectives that will suit us." Exclusive: Heavy criticism of the rail union EVG at the GDL: Disturbing operational peace "right into the break rooms" 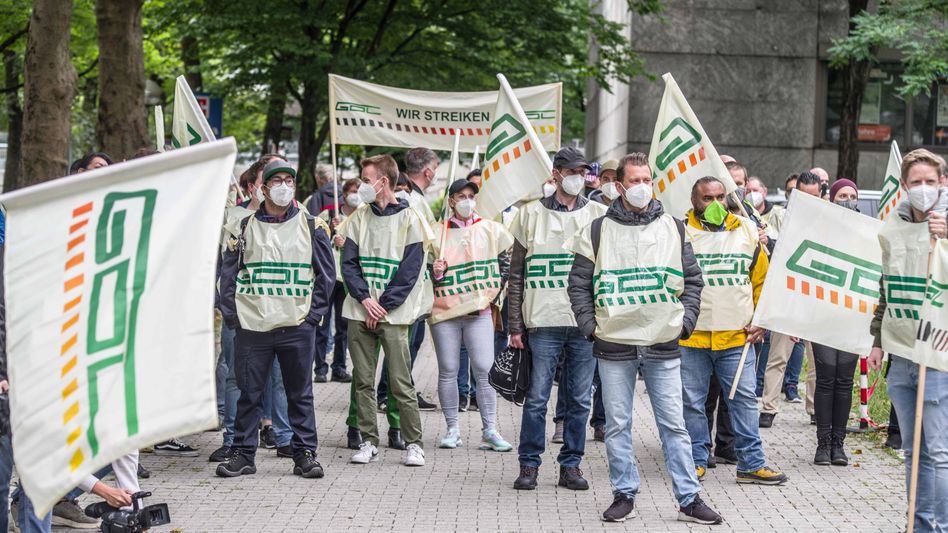 The chaos of rail strikes is heating up people: "Please explain to me again why nursing staff do not go on strike" 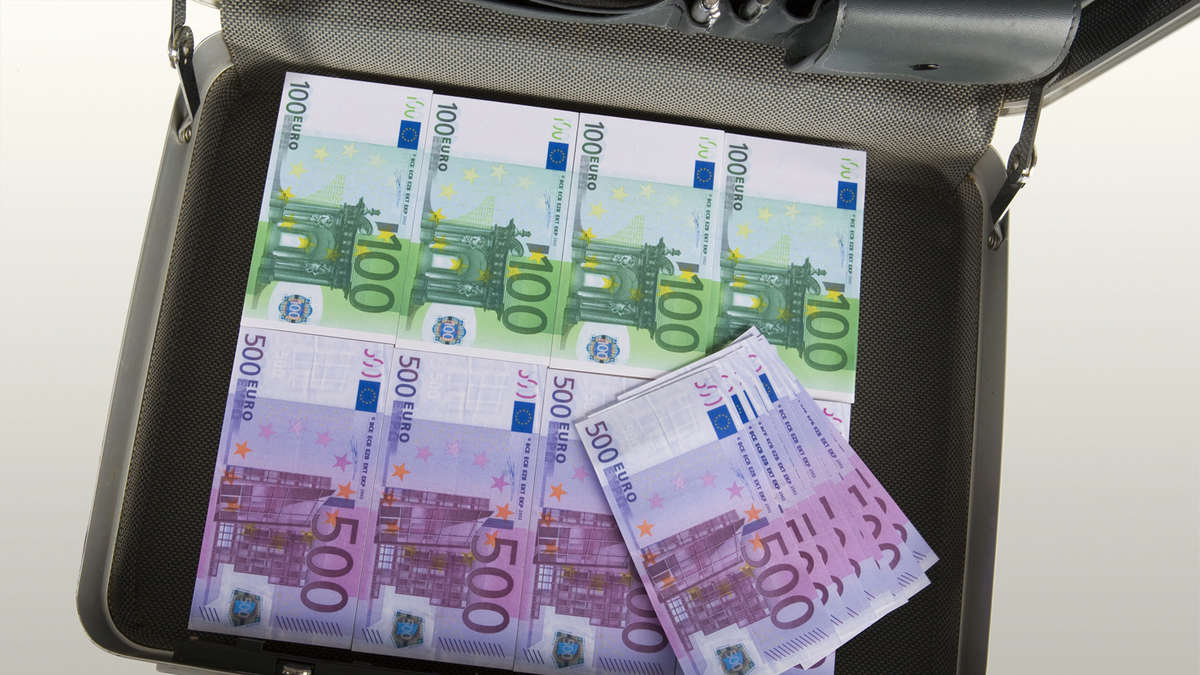