Two bicycle thieves were caught red-handed in the night from Saturday to Sunday in Dachau. During a house search, the police found eight bikes as good as new with a total value of 6,000 euros. The police are now looking for the owners of the bicycles. Two bicycle thieves were caught red-handed in the night from Saturday to Sunday in Dachau.

During a house search, the police found eight bikes as good as new with a total value of 6,000 euros.

The police are now looking for the owners of the bicycles.

Dachau - Two bicycle thieves were caught red-handed on Saturday night. A 26-year-old and a 29-year-old from Dachau were observed near the Dachau train station as they tampered with bicycles, as the police announced yesterday. The alarmed emergency services from the Dachau police station then temporarily arrested the two. In a subsequent house search, the police seized eight new bicycles with a total value of around 6,000 euros. The alleged perpetrators are now at large again.

For the ongoing investigation against the two Dachau residents on suspicion of multiple bicycle thefts, it is necessary to locate the injured party with proof of ownership. The area of ​​the crime scenes is likely to be in the vicinity of the train station in Dachau. The Dachau police therefore ask those affected who have had a bicycle stolen in the past few days or weeks in the area of ​​the Dachau train station to contact the telephone number 0 81 31/56 10.

In this context, the police point out that detailed information is essential when looking for a bike. A fully completed bike pass is a great relief here. This should be kept safe, e.g. with the personal documents in the household. If you want to do without paper copies, you can also use the police's free bike pass app, which is available for iPhone and Android. Here - as in the "normal" bike passport - the manufacturer, model and frame number, a precise description and photos of the bike can be saved. It is also easy to manage several bikes. In the event of damage, all data can easily be printed out or emailed to your police station.

Bicycle owners in the Dachau district also have the option of registering their bicycles with the Dachau police.

This has the advantage that if the victim is found or checked after a theft that has not yet been reported, they can get their property back quickly and safely.

Forms are available from the Dachau office, among others. 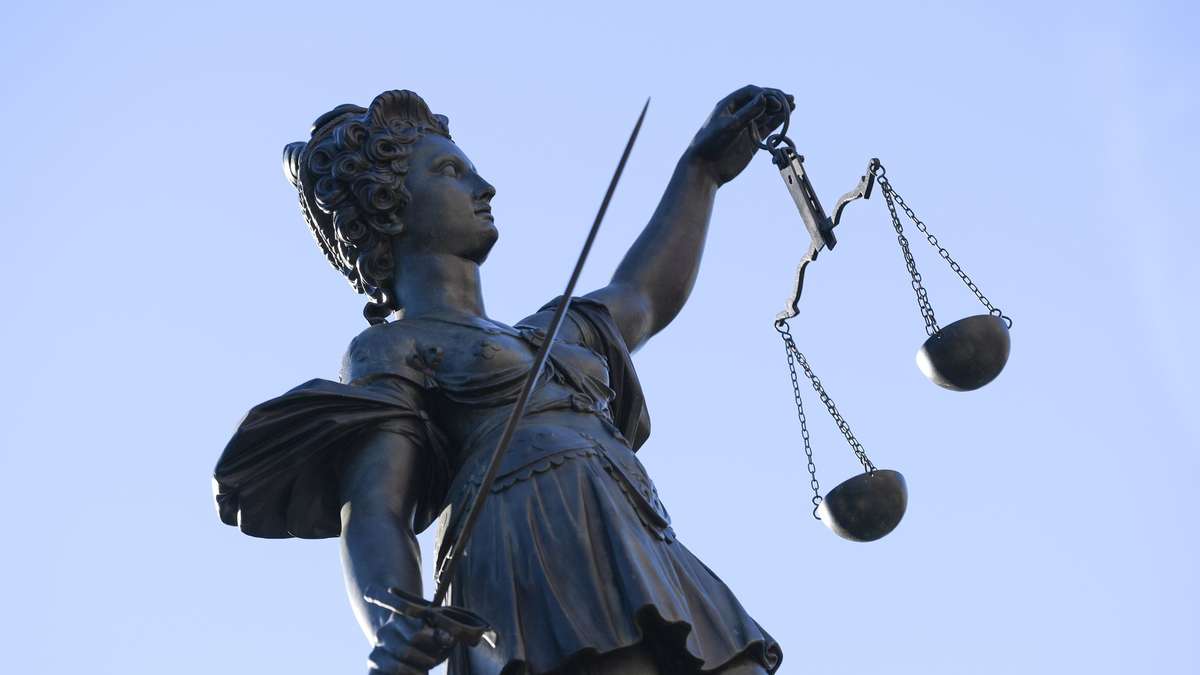 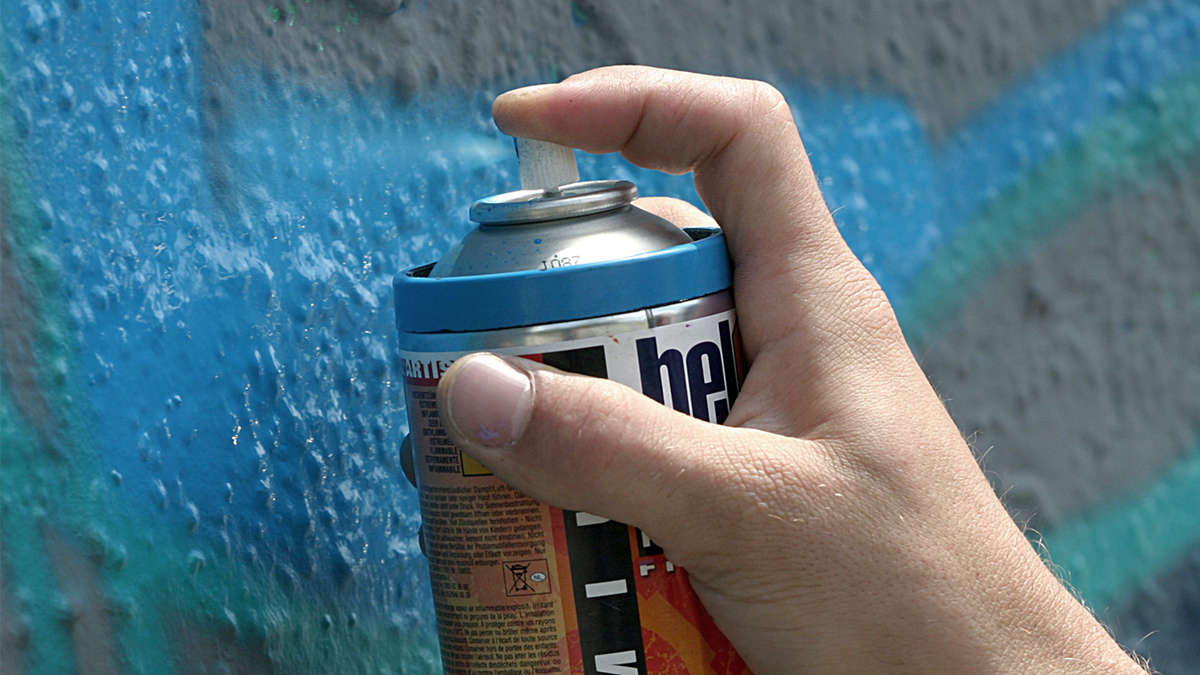 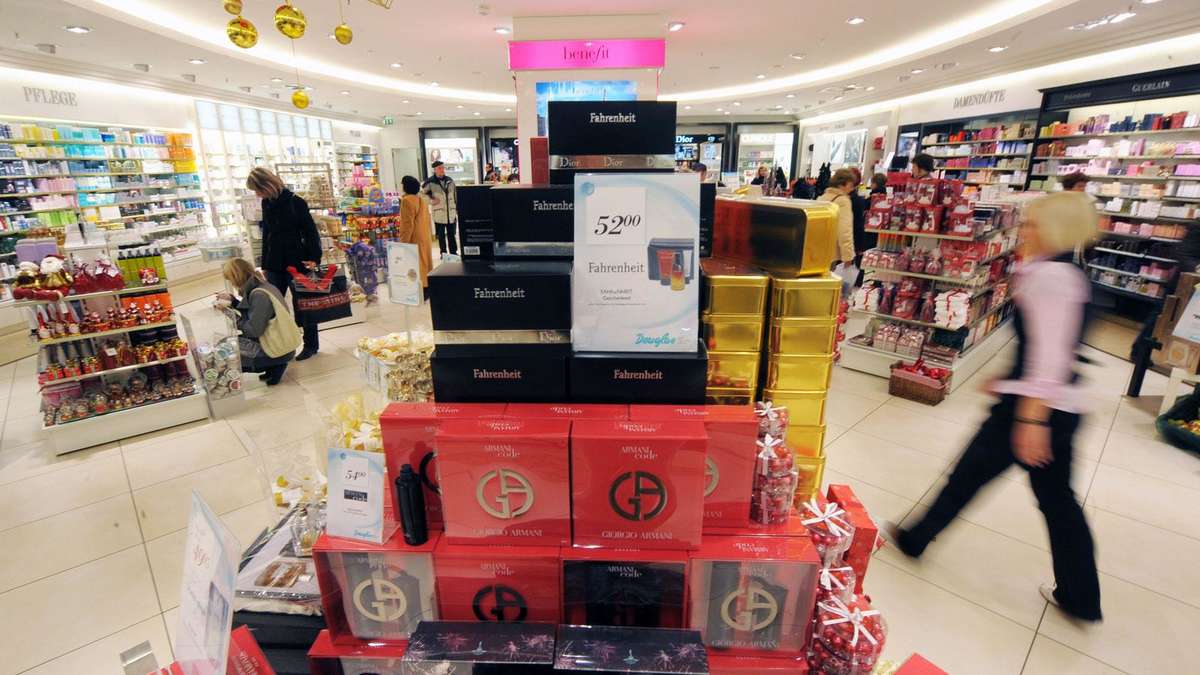 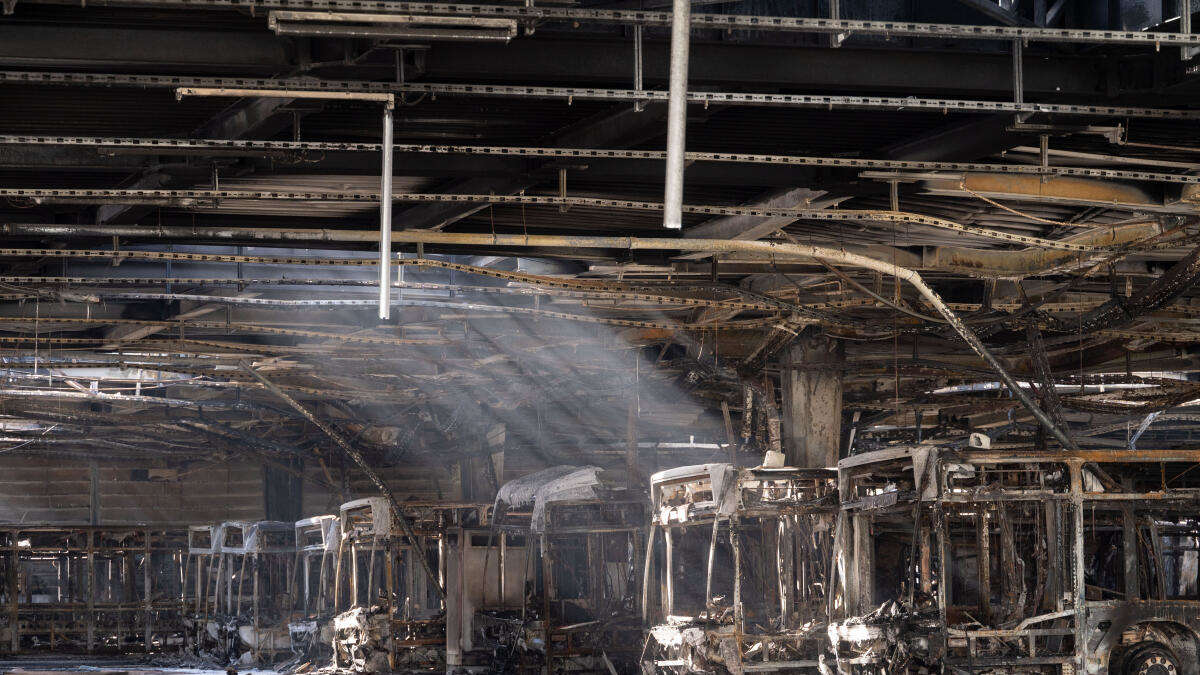 Chemotherapy, hair loss, bone burning, wanting to give up lymphoma patients, win over cancer demons with persistence: my family is my backing
2021-10-11T06:42:50.572Z