Change in Erlkam: new manager at Regens Wagner from October

Holzkirchen - The Regens-Wagner-Foundation in Erlkam has said goodbye to head Kathrin Seiler and welcomed her successor in office. The new one is no stranger. 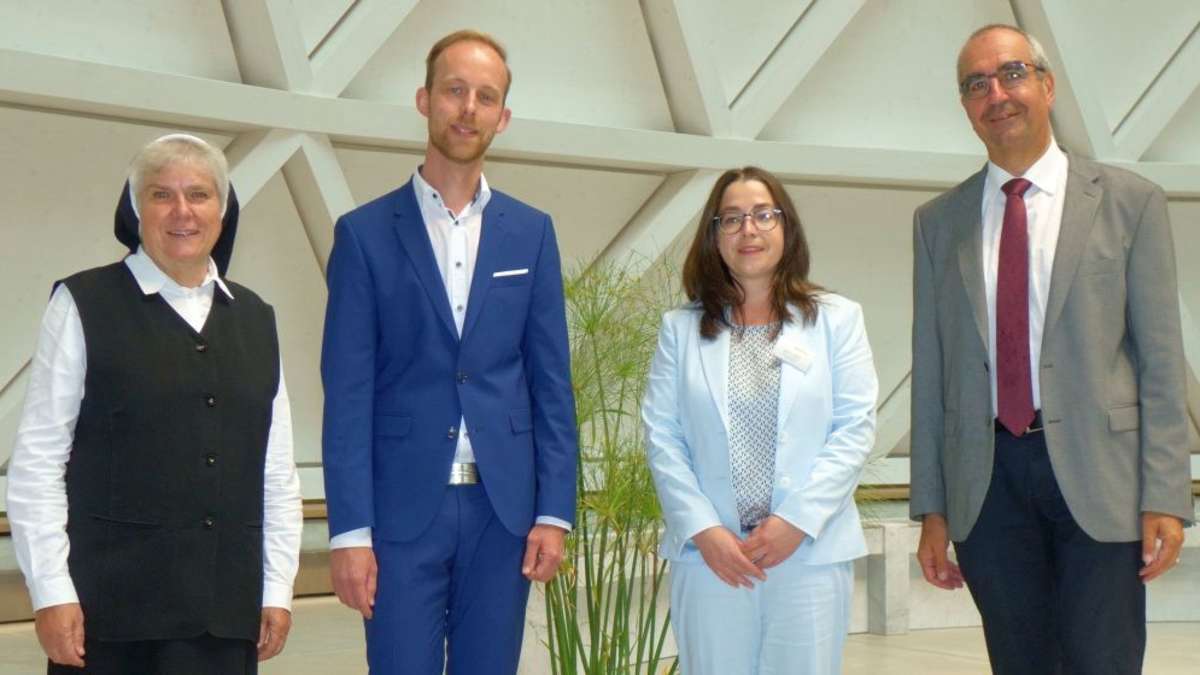 Holzkirchen - The Regens-Wagner-Foundation in Erlkam has said goodbye to head Kathrin Seiler and welcomed her successor in office.

The new one is no stranger.

She will head a Caritas association in Lower Bavaria.

The successor to the lively 41-year-old will be Stefan Glaser (37), who was previously Head of Open Living at Regens Wagner in Erlkam.

The handover took place recently as part of a thanksgiving service in the Holzkirchen parish church of St. Josef.

“I find my way!” This motto of Regens Wagner, according to which people with and without disabilities go part of their life together, is now also followed by Seiler.

“Eleven years ago I got on the white and yellow Regens Wagner spaceship.

Now it's time for me to get on the red spaceship, ”she said, referring to her move to Caritas.

In her emotional farewell speech, Seiler continued: “I was able to experience many beautiful, but of course also moments full of sadness and tears.

For me it was a great time with very extraordinary people. "

As Pastor Rainer Remmele, spiritual director and chairman of the foundation board of Regens Wagner, reported, walking and especially her preference for shoes play a special role in Seiler's life.

In the service he celebrated, he said in cheerful words to Seiler: "As a leader, you had to slip into many different shoes depending on the requirements, and you succeeded excellently."

Remmele advised her successor: “Do not try to put on the shoes that Ms. Seiler left behind, they will pinch.

But I am firmly convinced that you will find the right one for you. ”He also recommended to the parish:“ Go barefoot every now and then and stay aware of how vulnerable people are. ”

Sister Gerda Friedel carried out the symbolic handover of the baton.

As chairwoman of the board of trustees and provincial superior of the Dillingen Franciscan Sisters, she emphasized the importance of inclusion, which is a social and political task.

As deputy district administrator, Jens Zangenfeind assured that the foundation could be sure of the support of the district of Miesbach.

The farewell given by the residents of Regens Wagner Seiler was deeply moving.

Tearful said their speaker: "Kathrin when people where you're going, are not nice, you just come back to us." Farewell to Erlkam: "We had a great cooperation" 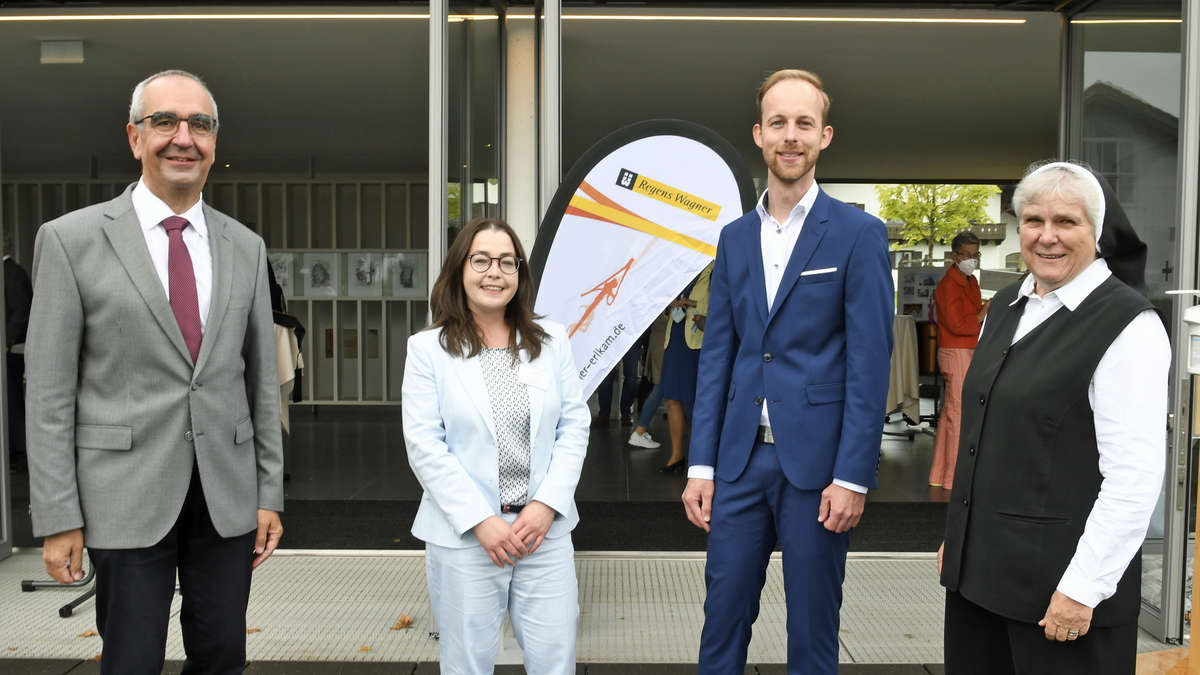 A farewell with tears and laughter

Change in Erlkam: new manager at Regens Wagner from October 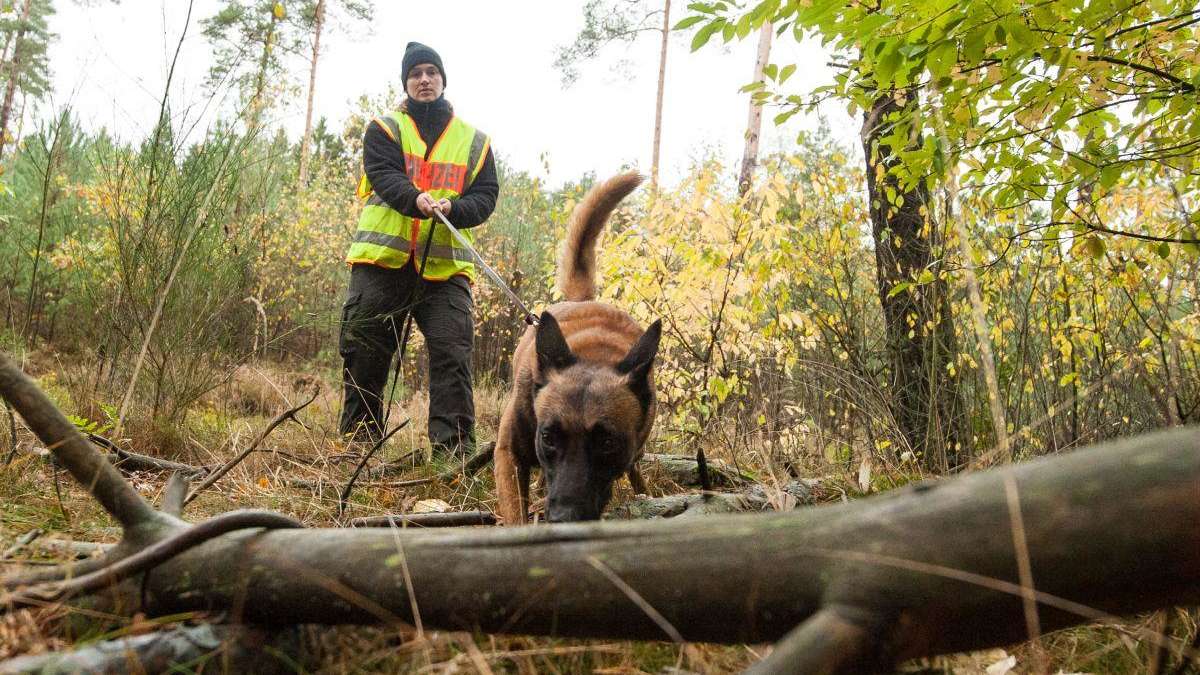 Unsuccessful search: Missing person (61) is hiding in the forest Bräuhaus in Rottenbuch Abbey: The roof structure is back - so is the inauguration date