In response to the traffic congestion problem in Hong Kong, the DAB Legislative Council Member Chen Heng-pin put forward three proposals, including the construction of park-and-ride facilities at land transport interchange points, and suggested that tunnels should be tolled by time of day to control traffic flow in the future. He looks

In response to the traffic congestion problem in Hong Kong, the DAB Legislative Council Member Chen Heng-pin put forward three proposals, including the construction of park-and-ride facilities at land transport interchange points, and suggested that tunnels should be tolled by time of day to control traffic flow in the future.

He believes that under the on-time charging, if the rush hour charges are more expensive, but the bus charges are the same, then the bus flow will be smoother.

The spokesperson of the Public Transport Research Group, Zheng Yanqi, disagreed with Chen Hangpin’s proposal and questioned the proposal to build a parking and interchange point in Tai Lam and develop a property above it. It was a secret crossing to Chen Cang to develop the borders of the country park. He also pointed out that the current residents of Sai Kung are using private cars. Transferring to the city, but the road leading to the Rainbow Interchange point caused congestion.

He also pointed out that when the tunnel toll according to the time period was implemented in Singapore, it also encountered problems, which may eventually make it difficult to predict when traffic will be congested.

Chen Heng-pin explained the park-and-ride proposal on the RTHK program, emphasizing that the government should not rely on railways in formulating policies. For example, many people on the Tuen Ma Line cannot get on the trains. The bus has opened an expensive but comfortable bus line. He believes that if the MTR station parks and rides are further developed, he is worried that the railway will not be able to load, so he suggested that the government did not implement bus station interchanges before.

As for the proposal to collect tunnel tolls by time of day, Chen Hengpin pointed out that if the toll is more expensive when traffic is congested, and the toll is cheaper when there is no traffic jam, I believe it can reduce traffic congestion during peak hours.

He mentioned that his proposal has taken into account that the tunnel can be free of charge during non-peak hours, such as after midnight, and cargo carriers can also deliver goods outside the peak period. After the peak period, vehicles that originally took the CHT can also go there. Diversion of the West Tunnel.

Zheng Yanqi pointed out that the construction of an interchange station in the Tai Lam Tunnel will aggravate the congestion problem leading from Yuen Long to the area.

Zheng Yanqi, spokesman for the Public Transport Research Group, does not agree with Chen Hengpin's proposal to build a large bus interchange station.

He explained that the Yuen Long itself to the Tai Lam Tunnel is already congested. If an interchange point is built there, the traffic congestion problem there will be aggravated. He also pointed out that the diversion should not be forcibly arranged.

He believes that the construction of a superstructure development property should never be done here. He doubts that it is "secretly crossing the warehouse" because the border of the country park is right next to Tai Lam.

However, Cheng Yanqi agrees that the interchange policy should not only target railways, but also believe that interchanges are not appropriate if they only transfer people to MTR and buses. Instead, they should be on the so-called "last mile", for example, after passengers arrive in the city center. , The transfer of electric vehicles, such as electric bicycles and scooters, refers to the existence of such facilities in the New Territories East.

Singapore launched an electronic road toll system as early as 1998, and it also charges at different times of the day to control traffic.

Sin Chew has many problems with on-time charging and diversion

When Zheng Yanqi responded to the proposal of tunnel tolls by time, he pointed out that there would be difficulties in implementation.

He said that Singapore, which is implementing this approach, is also facing difficulties. For example, some drivers will drive to the entrance and exit of the toll channel in advance according to the price, and there are also those who bring private cars into the city early, worrying that the practice will cause traffic jams. The situation becomes more difficult to predict.

Zheng Yanqi emphasized that solving the problem of traffic congestion should start from the source, try to prevent traffic demand from entering the urban area, and at the same time improve the entire public transportation network system.

He explained that when people choose transportation, they will choose "rather than sitting in a private car and waiting" when predicting that there will be traffic congestion eventually. Therefore, it is necessary to improve the entire system.

[Electronic Road Tolling] To combat the "boss car" obstruction, it is necessary to explore charging by time and distance [Three tunnels diversion] The government withdraws the plan, the DAB thinks it is appropriate. Use supporting facilities to enhance traffic carrying capacity Traffic congestion in Kwun Tong｜October Chongsheng: URA’s proposal is undesirable, and the government’s words will cause catastrophic impact 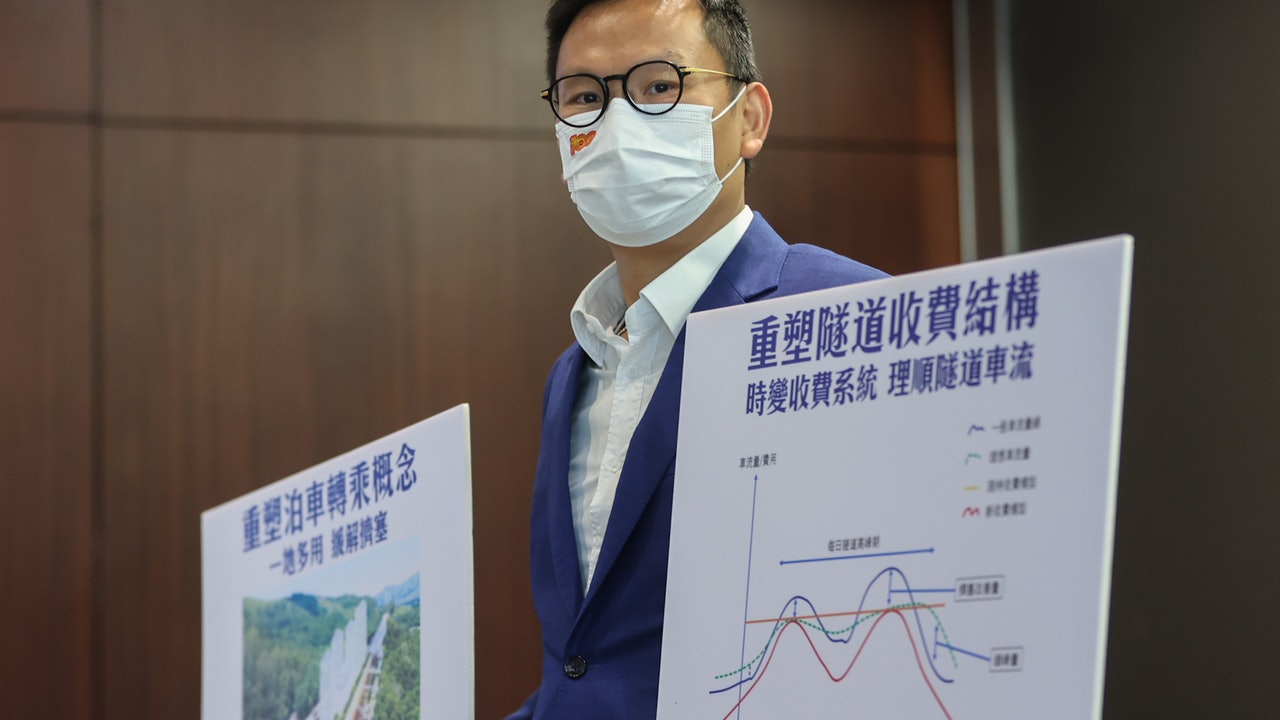 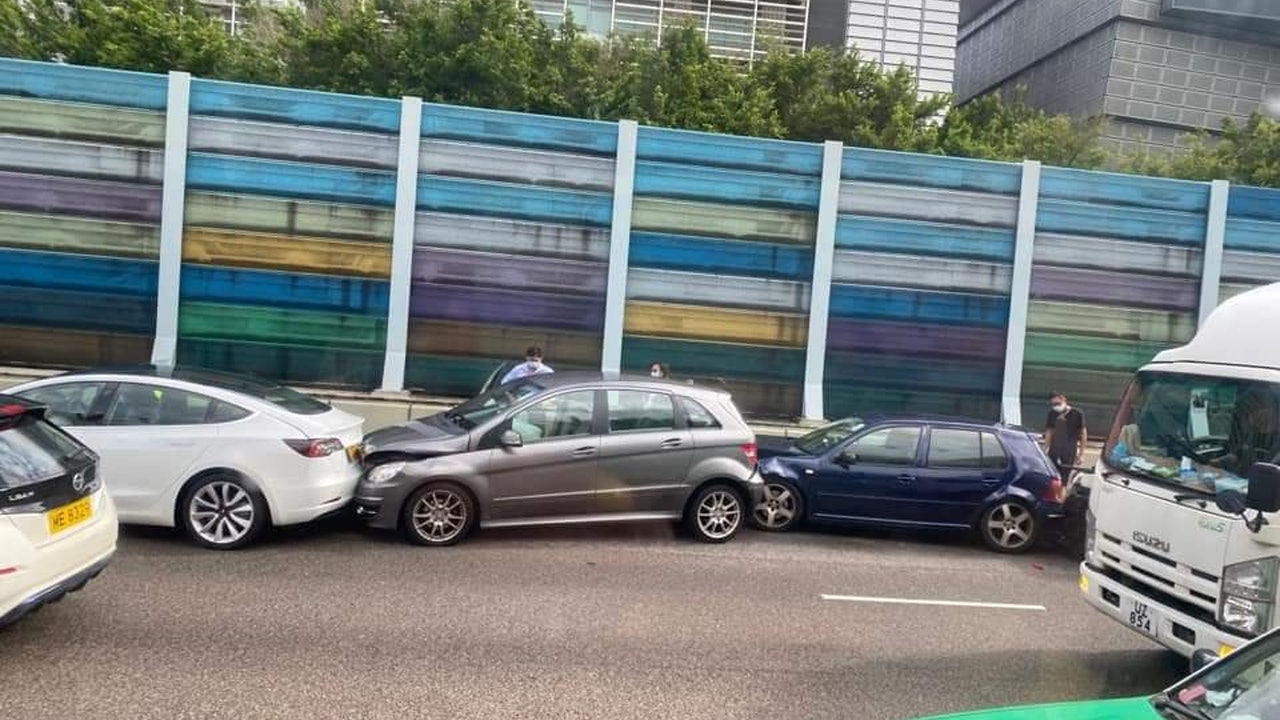 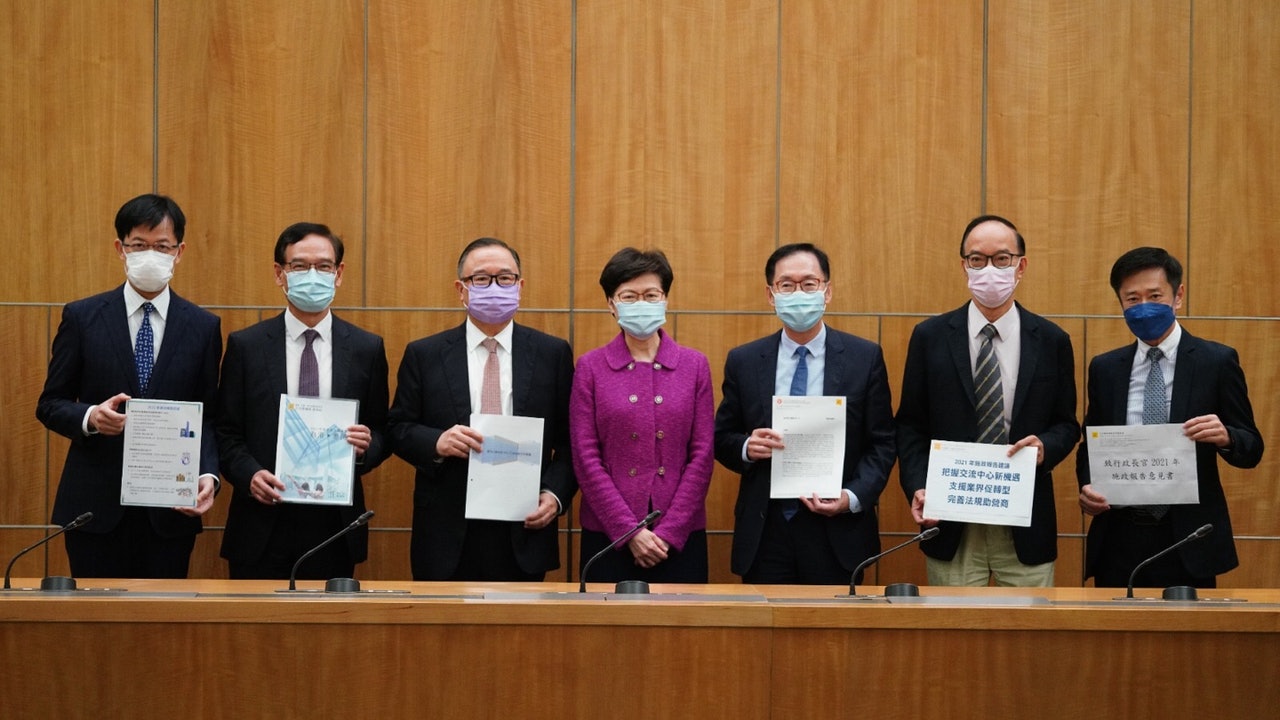 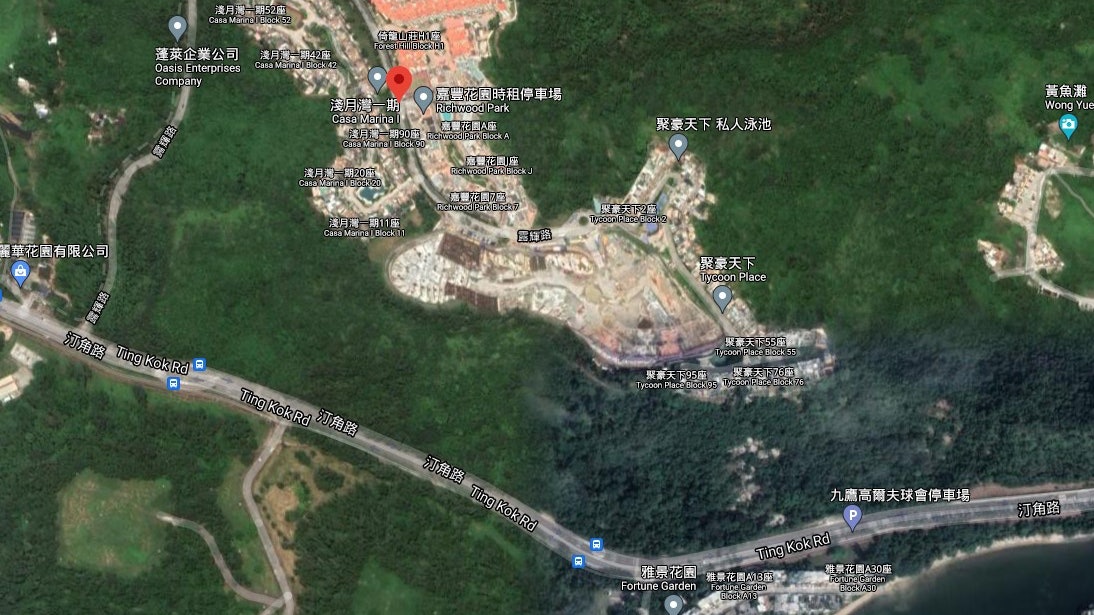 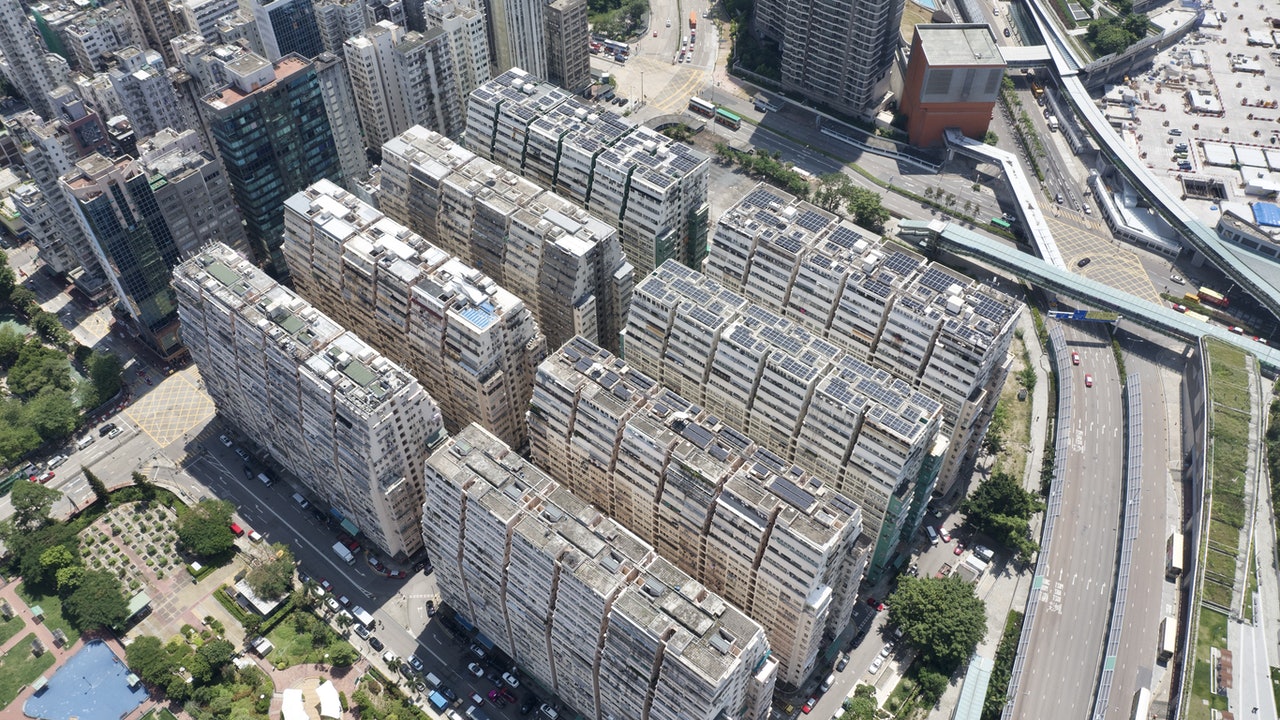 You are changing the sky | Kill Street frees up space for housing development, Bi Street and Bute Street, the proposed scope of integration