The Taiwanese homicide suspect Chen Tongjia, who triggered the Hong Kong government to amend the Fugitive Offenders Ordinance, has been released from prison for nearly two years in a money laundering case. 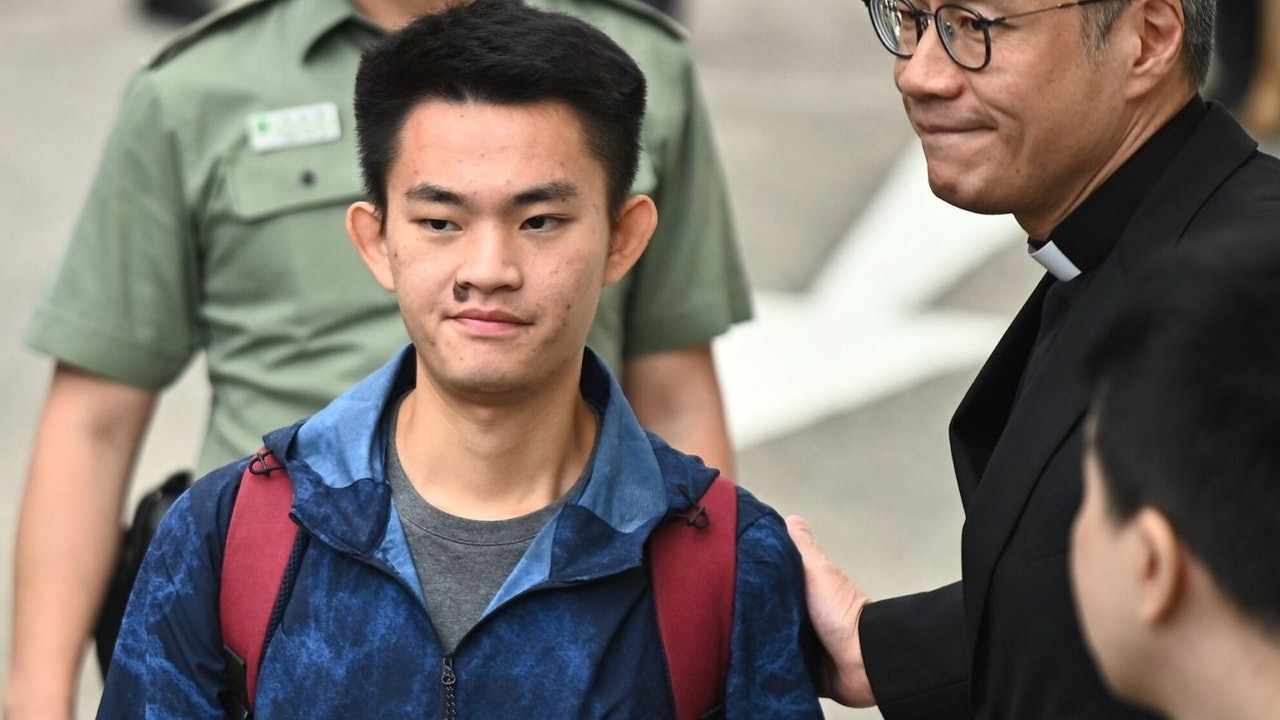 The Taiwanese homicide suspect Chen Tongjia, who triggered the Hong Kong government to amend the Fugitive Offenders Ordinance, was released from prison for nearly two years in a money laundering case.

Guan Haoming, secretary-general of the Anglican Education Ministry who assisted Chen Tongjia, pointed out that when Chen Tongjia went to Taiwan depends on the approval of the formalities, the Security Bureau criticized Taiwan for manipulating politics, believing that as long as Taiwan approves Chen's entry, the incident will be resolved.

In Taiwan, the Mainland Affairs Council stated in response to media enquiries that the case involves the exercise of jurisdiction and related public powers between Taiwan and Hong Kong. The Taiwan and Hong Kong governments must first negotiate relevant matters before Chen Tongjia's entry to Taiwan.

The statement reiterated that it has repeatedly called on the Hong Kong government to respond pragmatically to Taiwan’s earlier requests for mutual legal assistance.

The Hong Kong and Taiwan governments have repeatedly fought over the case of Chen Tongjia. The Taiwan side requested the establishment of a formal "Mutual Legal Assistance" to handle the case. Then, Chen could follow the arrangements to enter the case and "surrender" the case. The "Legal Assistance Ordinance" does not apply to Taiwan. The law only allows evidence obtained from evidence search to be used in Hong Kong cases. The transfer of Chen cannot be followed; as long as the Taiwan side approves entry, Chen can go to Taiwan to "surrender" and the police units of both parties can immediately study the itinerary. .

MAC: No mutual legal assistance affects the legality of evidence

The Mainland Affairs Council of Taiwan responded to the media in writing, stating that based on the integrity and legality of the evidence, it cannot be challenged. It insists that the Hong Kong government should pragmatically respond to requests for mutual legal assistance in order to bring suspicions to justice and achieve judicial justice.

In March of this year, Mr. Qiu Taisan, the chairman of the Mainland Affairs Council, said that the two parties could sign a temporary agreement on mutual legal assistance to ensure the "legitimacy of evidence" in the transfer of evidence.

The Taiwanese murder suspect Chen Tongjia has been released from prison for nearly two years, and has yet to surrender to Taiwan.

The mother of the deceased Pan Xiaoying said a few days ago that both Taiwan and Hong Kong still hold their own views on the transfer of the case, calling on Pastor Guan Haoming to help untie the knot, and hope that the Hong Kong government will use extraterritorial jurisdiction to try the case in Hong Kong.

However, the Security Bureau responded that the case took place in Taiwan, and the Taiwan authorities have mastered the main evidence, describing the dispute as a political manipulation.

Chen Tongjia's case | Pan Xiaoying's mother urges Lam Cheng to resolve Guan Haoming: surrender depends on the procedure. Approval Security Bureau: Taiwan will allow Chen Tongjia to go to Taiwan to be settled. No comment on whether he is protected by the police. Election Committee | Guan Haoming appears to vote: Chen Tongjiading When returning to Taiwan to voluntarily ask the Taiwan government’s case of Chen Tongjia | Pan Mu urges the management and pastoral assistance to transfer and hopes that the case will be resolved during Lin Zheng's tenure: low request 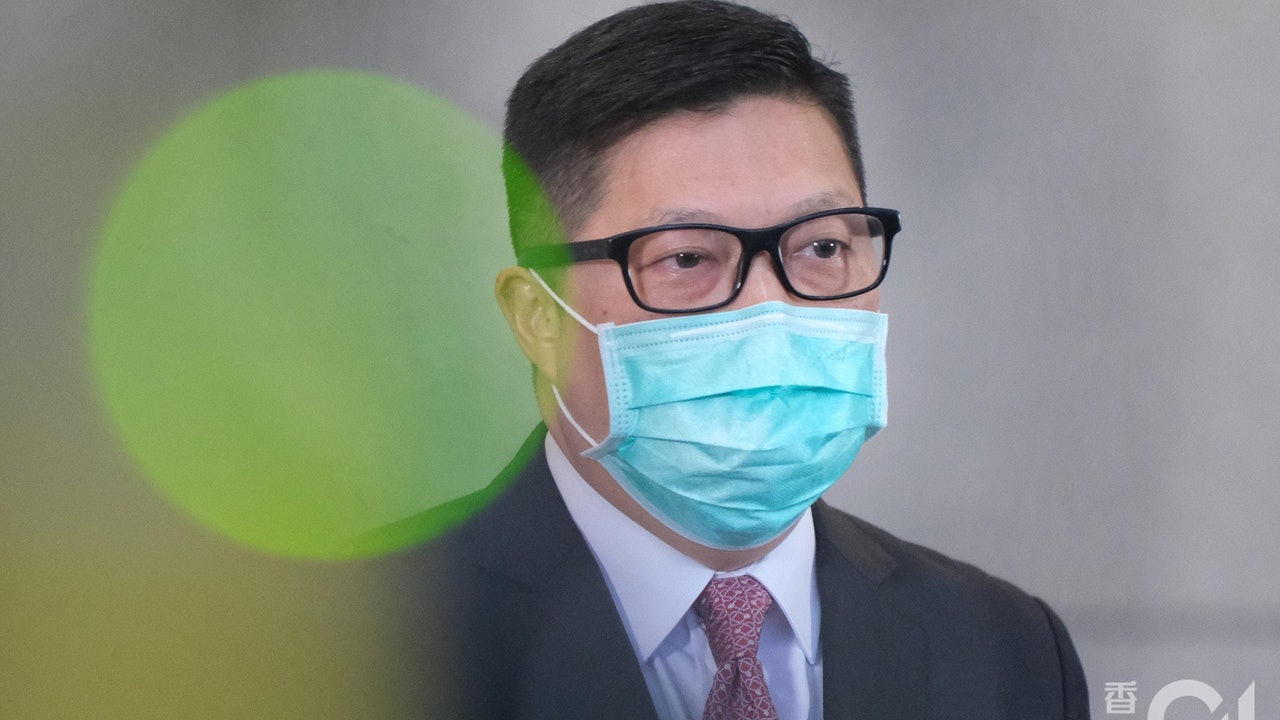 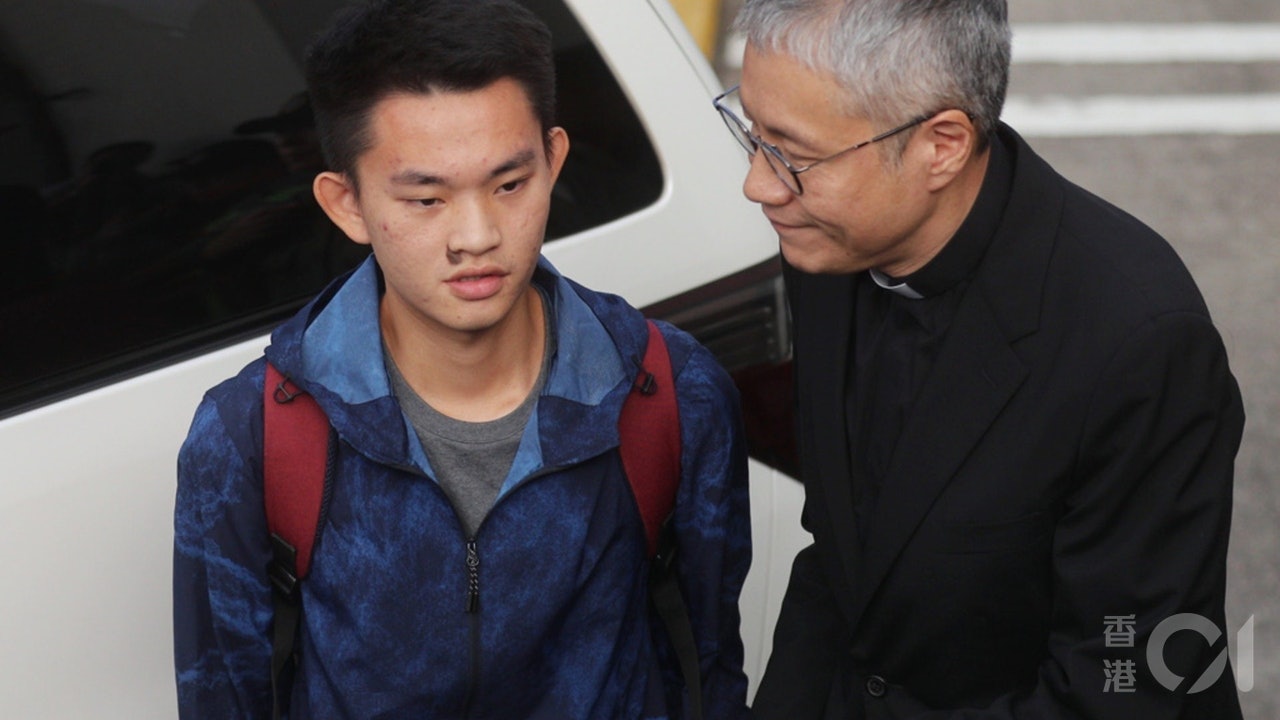 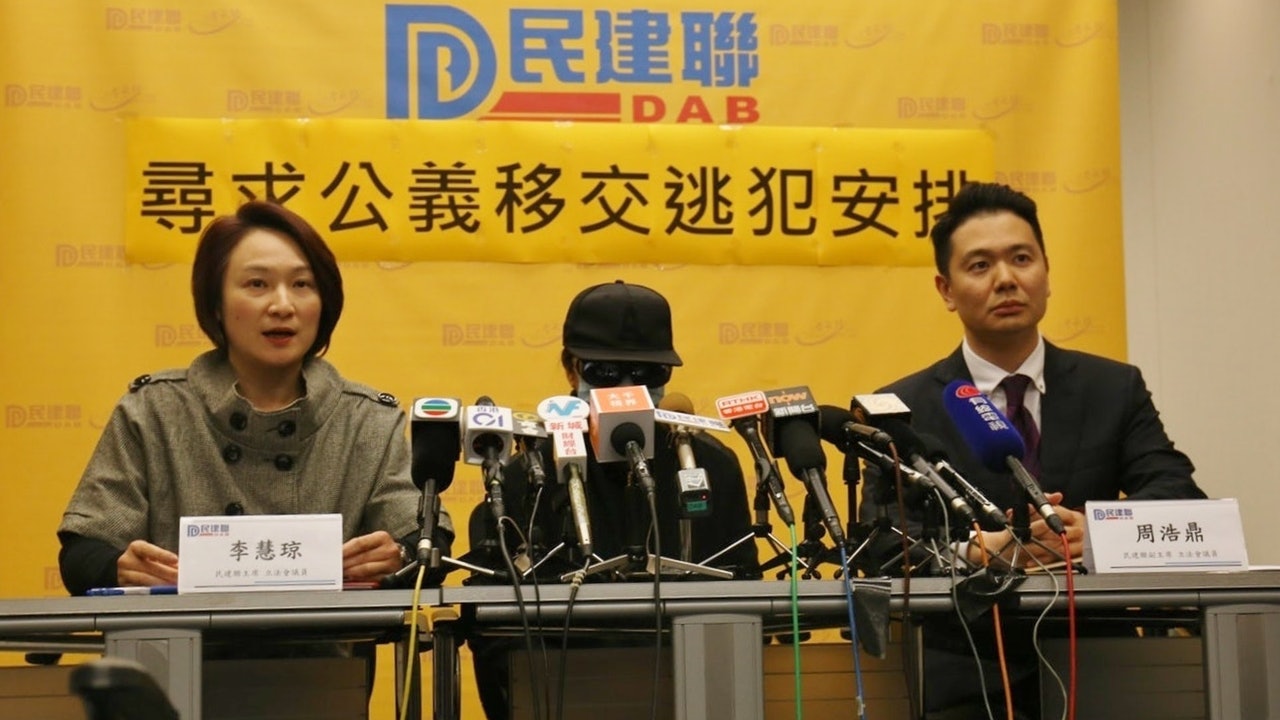 Chen Tongjia's case | Pan Mu denounced "spoofing" to deceive Li Huiqiong to refute: I have tried my best not to be slandered 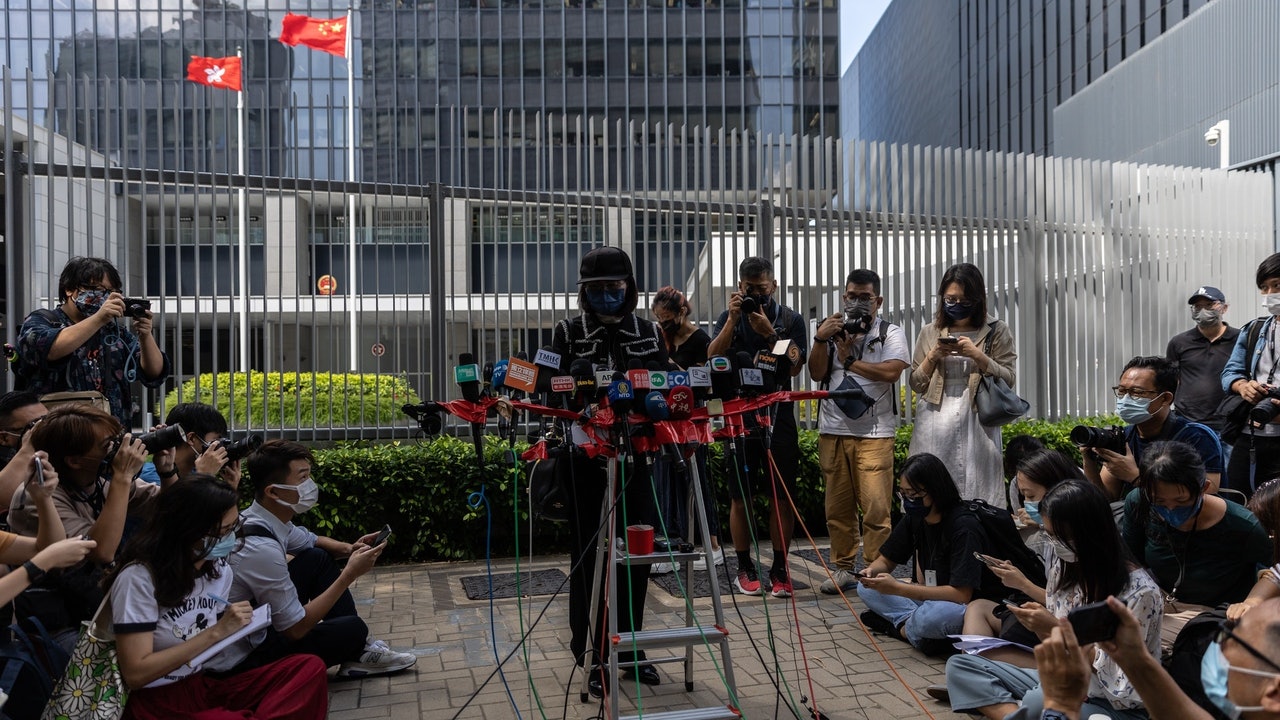 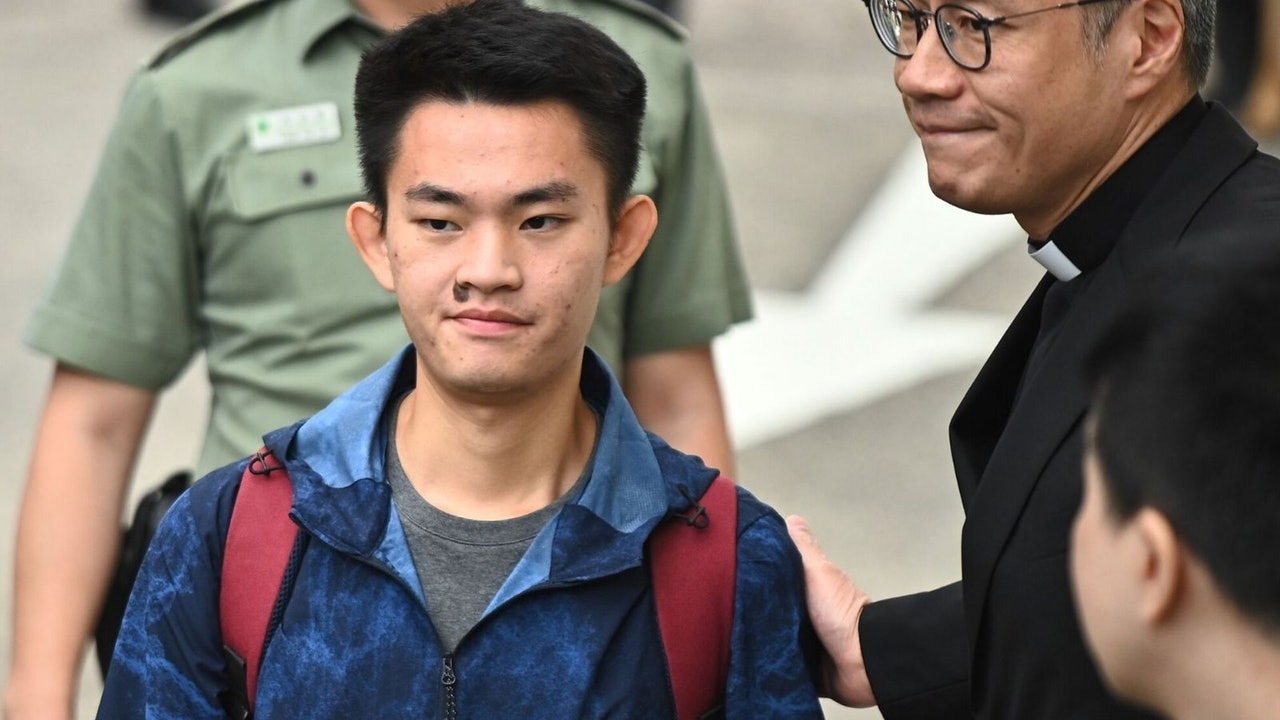