Chinese Ambassador to the United States Tsin Gan stressed that the conclusion of a new partnership agreement between the United States, Britain and Australia that includes building submarines for the Australian army undermines regional peace and stability.

He said during a video conference organized by the George Bush Fund and Jimmy Carter Center, "Cooperation on nuclear submarines between the United States, Britain and Australia represents an irresponsible step and ignores international efforts to prevent the spread of nuclear weapons."

It is noteworthy that on the 25th of this month, US President Joe Biden, British Prime Minister Boris Johnson and Australian Prime Minister Scott Morrison issued a joint statement announcing the establishment of a new partnership in the fields of defense and security, and the first project in its framework would be to build nuclear submarines for Australia's naval war fleet. 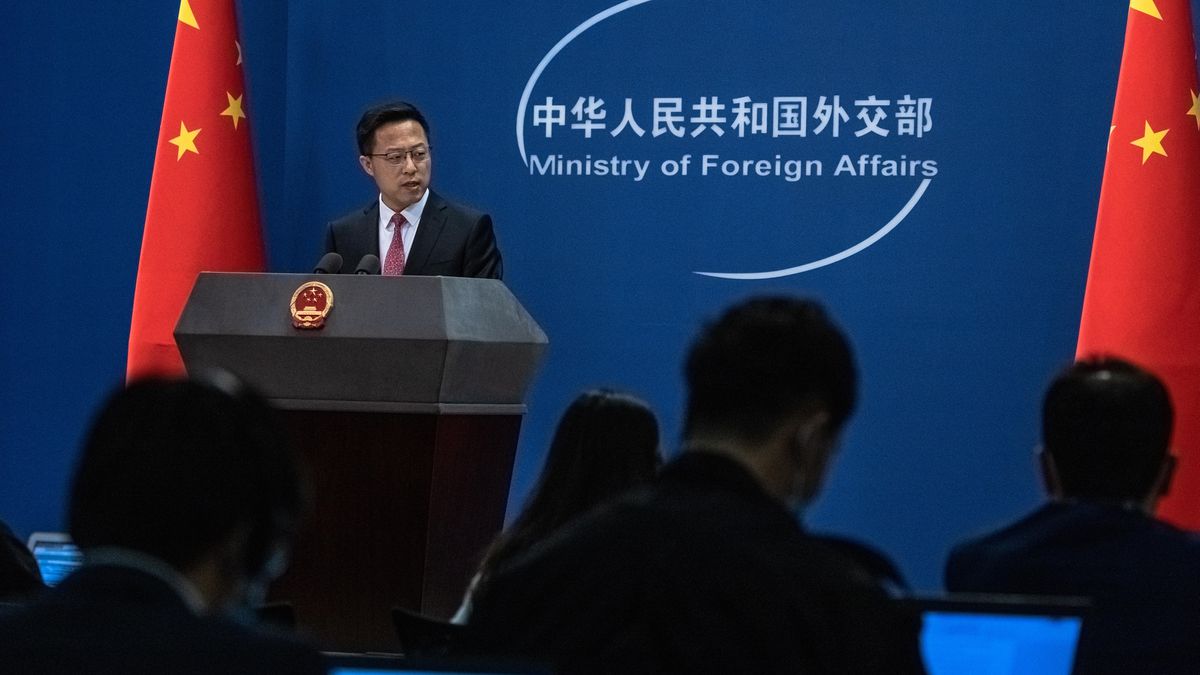 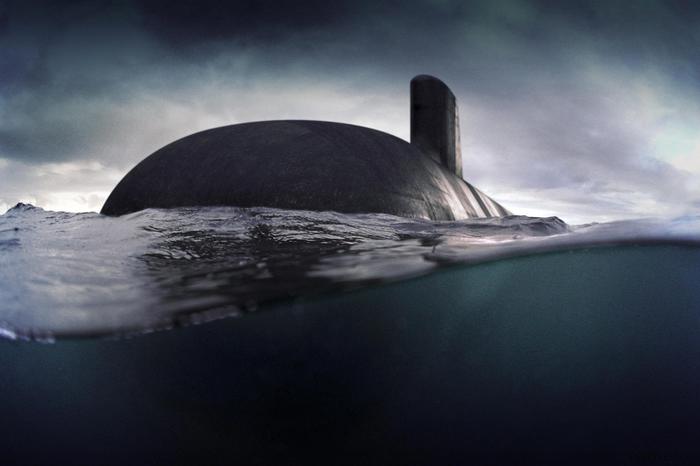 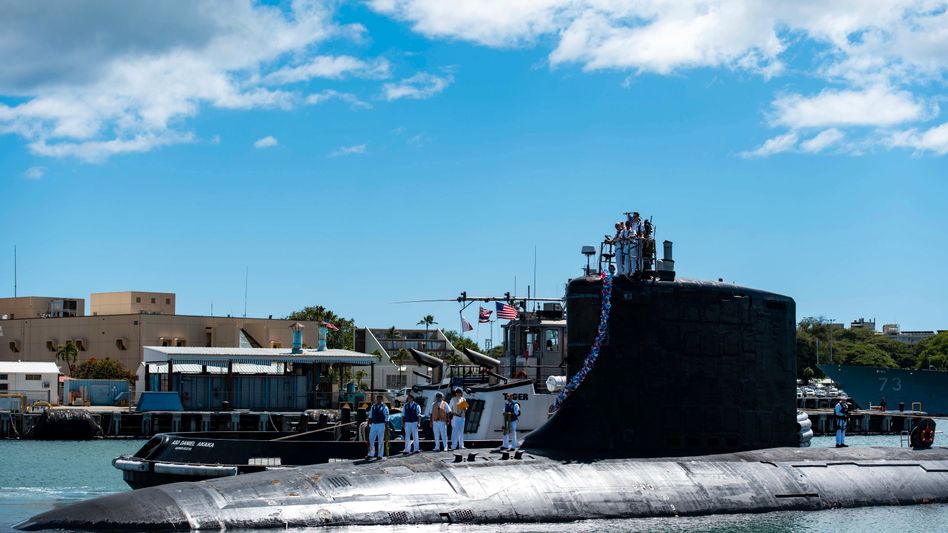 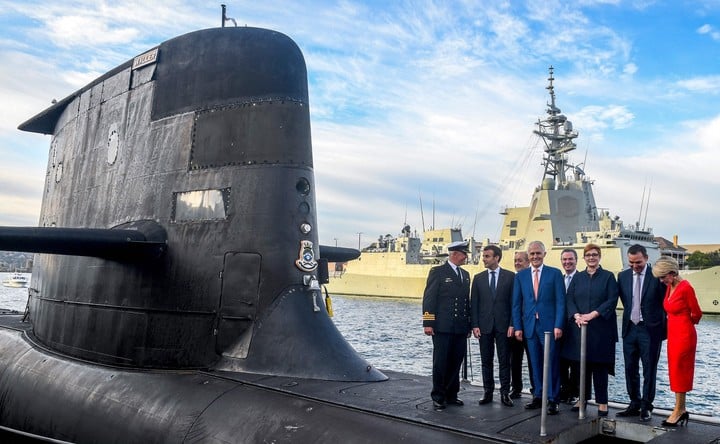 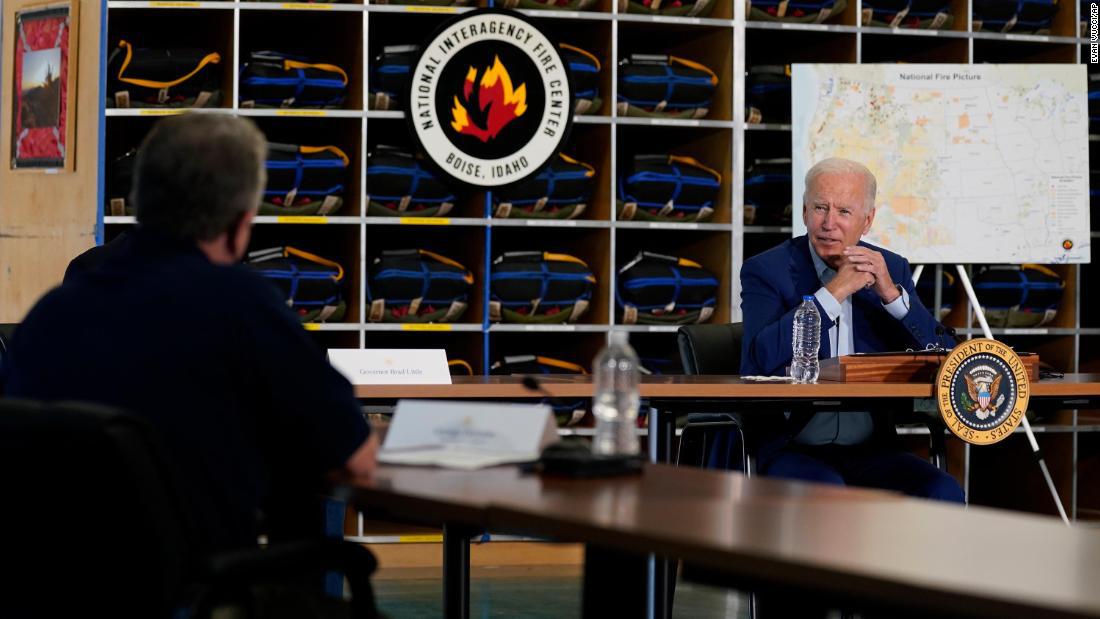 Biden and the UK to support Australia in acquiring nuclear submarines