China Power announced today (23rd) that it has pledged to phase out coal-fired power generation after 19 years and switch to hydrogen power generation, and achieve net zero greenhouse gas emissions by the end of 2050. Under the "energy transition", CLP plans to build a

China Power announced today (23rd) that it has pledged to phase out coal-fired power generation after 19 years and switch to hydrogen power generation, and achieve net zero greenhouse gas emissions by the end of 2050.

Under the "energy transition", China Light and Power plans to build offshore wind farms, etc., plus other equipment investment, admits that the related expenses are huge, and it is expected that the public electricity bill will increase.

However, CLP also tried to cool down, saying that the relevant investment will be spread over 30 years, and after switching to renewable energy, it will greatly reduce fuel expenditures. 't be as much as people fear)”.

However, some environmental protection groups believe that due to the huge investment involved in the transformation, electricity bills will inevitably increase significantly in the future. Even if the fuel costs of power plants are reduced, the public will not benefit much. To avoid a one-off impact (electricity bill).”

CLP today announced the "Climate Vision 2050", which plans to phase out coal-fired power generation assets by the end of 2040 and explore the feasibility of building offshore wind farms in Hong Kong waters.

CLP also pointed out that in the long run, when the green hydrogen energy technology becomes more mature, it hopes to convert all gas generating sets to use hydrogen energy.

Lan Lingzhi: The increase in electricity bills will not be as high as the public fears

CLP has not stated the specific amount of investment in the "energy transition" project, only admitting that it involves huge expenditures and will impact the price of electricity.

Lan Lingzhi also pointed out that the biggest cost of power generation from power plants at present is fuel costs. When developing renewable energy, including wind power generation, there is no fuel cost.

He sent "reassurance" to the public, believing that the increase in electricity bills will not be as high as the public feared.

Yu Yuancheng, chief executive of the World Green Organization, predicts that global energy prices are currently on the rise, and prices such as natural gas have "rised to the ignorant line." Therefore, citizens' electricity bills will inevitably increase in the short term.

In the long run, due to the substantial increase in CLP’s “energy transition” investment, electricity tariffs will inevitably be under pressure to increase prices.

He explained that although CLP can help reduce the pressure on electricity tariffs through long-term amortization and other methods, it is believed that the overall electricity tariffs will continue to rise. "Unless there is a technological breakthrough in the future to achieve a good level, it is still too early to say."

Yu also believes that if CLP plans to develop hydrogen energy, it is hoped that the existing natural gas units can be retrofitted and adjusted to use hydrogen energy, so as to reduce the cost of rebuilding units.

He also suggested that the increase in the supply of renewable energy in nearby areas and in Hong Kong can be reviewed. I believe this is another way out.

According to the control agreement, the fixed assets of the two power companies increase electricity prices correspondingly

According to the "Plan of Control Agreement" signed between the government and the two power companies, the basic electricity tariff rate is determined based on the forecast of the permitted net profit and total operating expenses. The current permitted profit is 8% of the total average net value of fixed assets, which means that As fixed assets increase, basic electricity prices will rise accordingly.

In addition, referring to the 2018-23 development plan of the two power companies, CLP estimates that the total capital expenditure in five years will reach 52.9 billion yuan, which involves the construction of offshore LNG receiving stations and the construction of new gas-fired units at the Longgutan Power Plant. After the special rebate each year, the net electricity rate has increased by 3.7%. 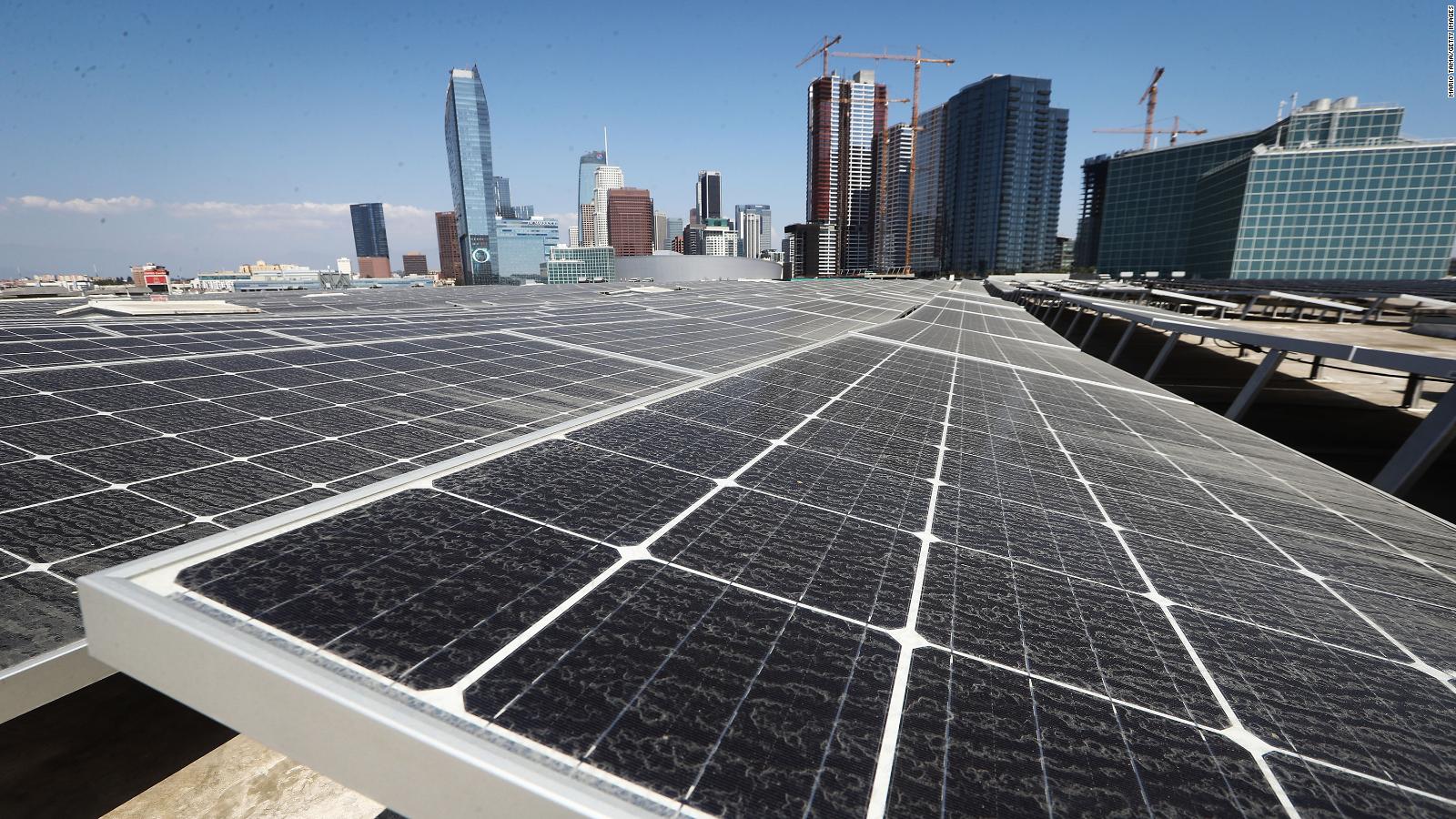 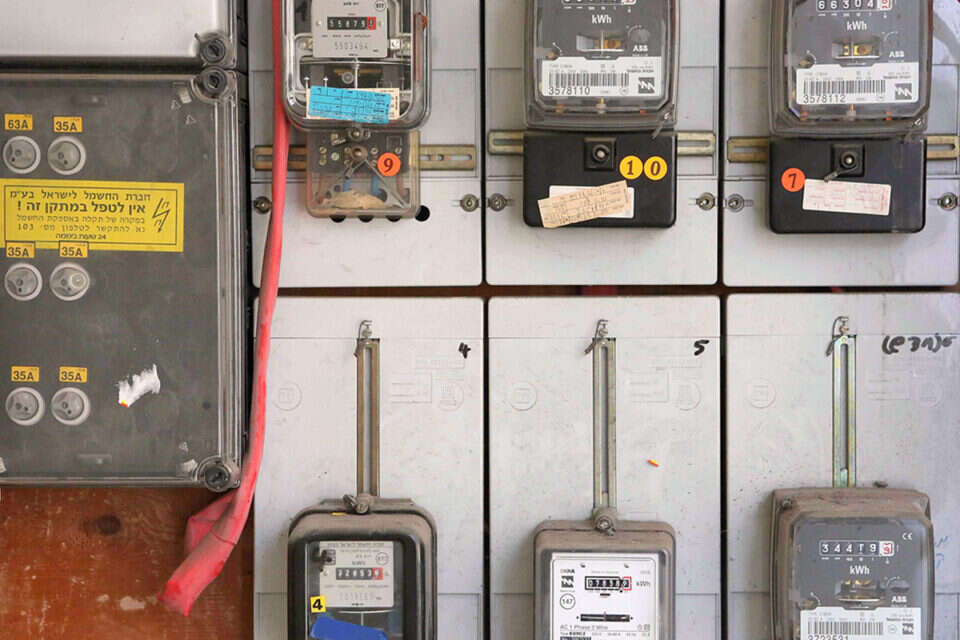 Power consumption may exceed due to global warming Israel today 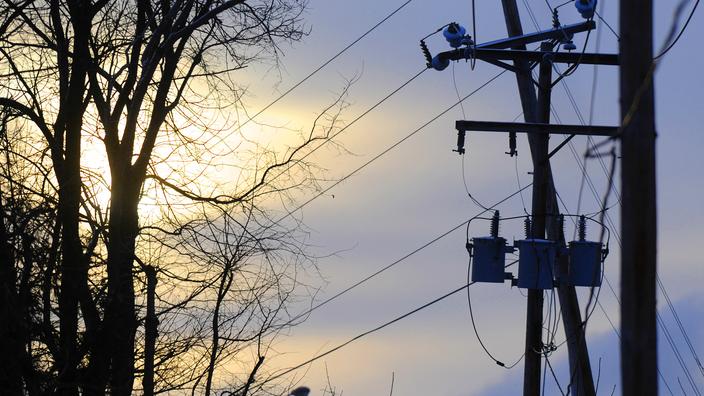 Electricity: towards a 0.48% increase in regulated tariffs 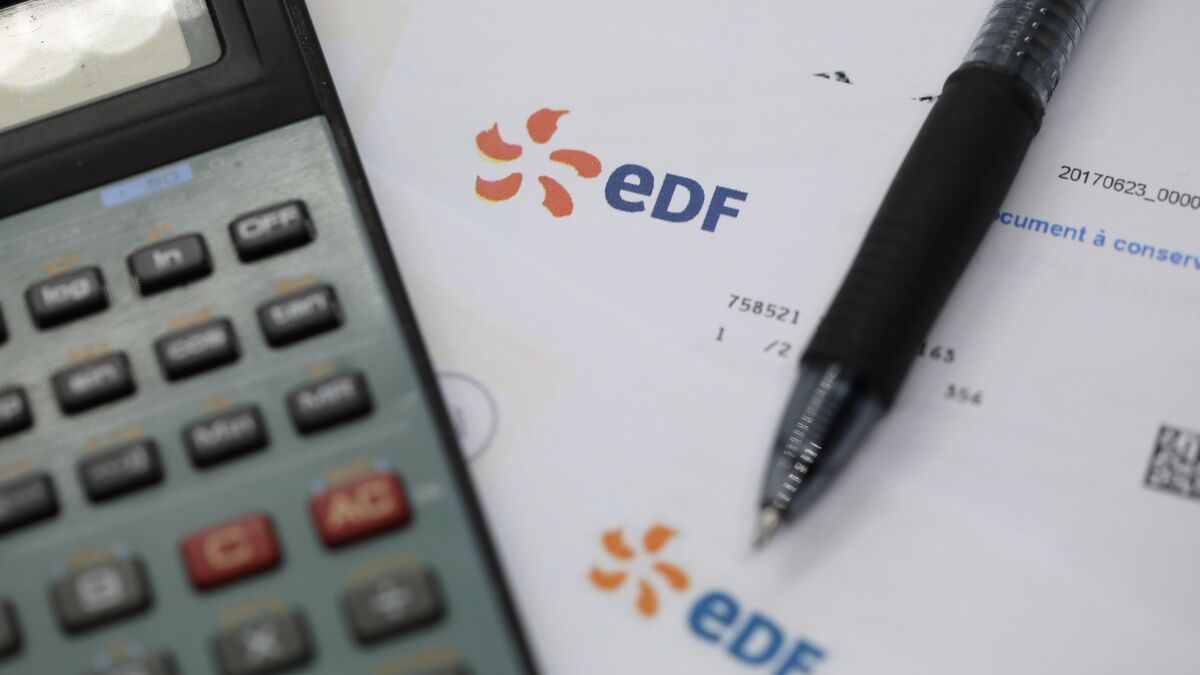 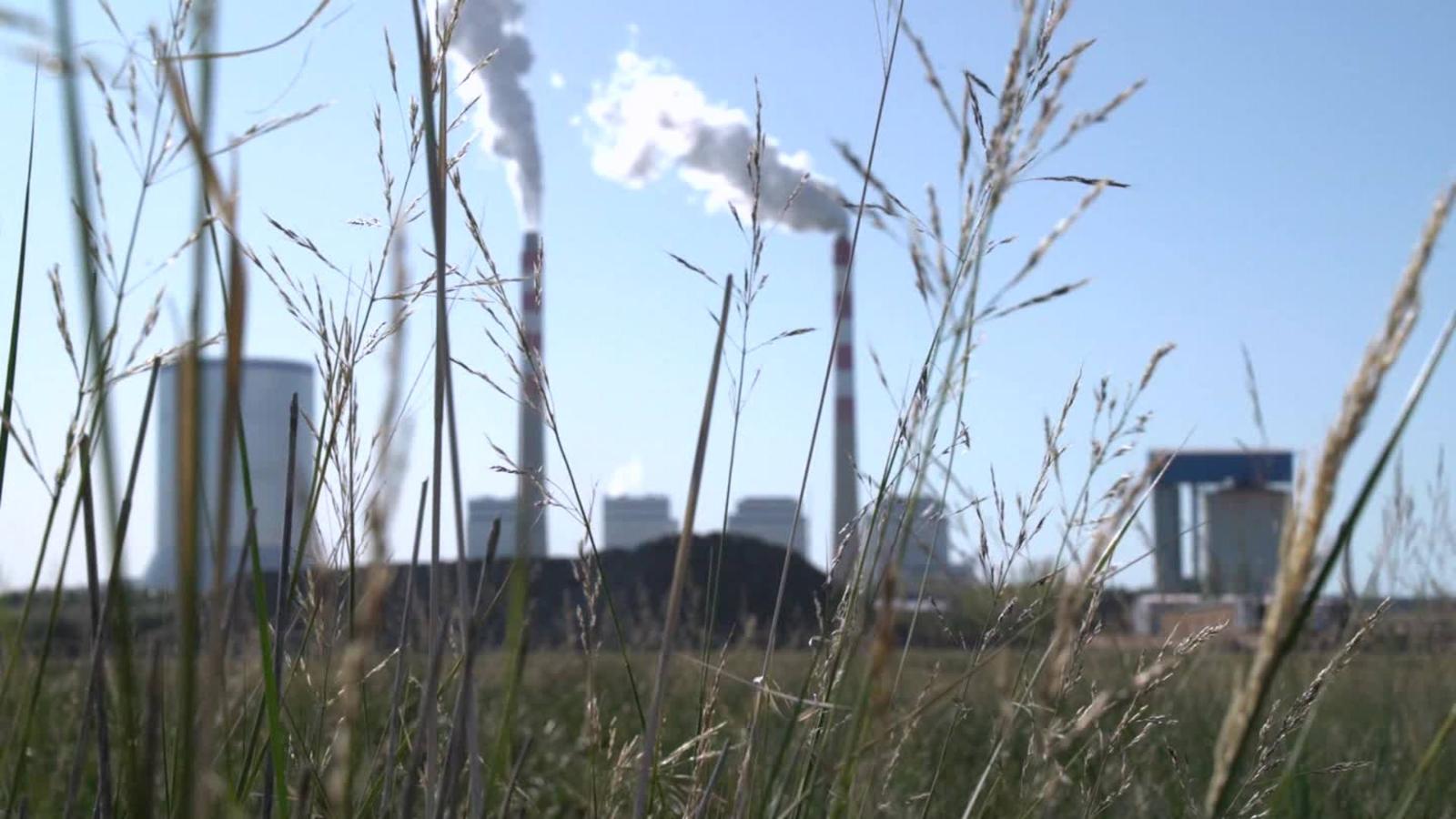 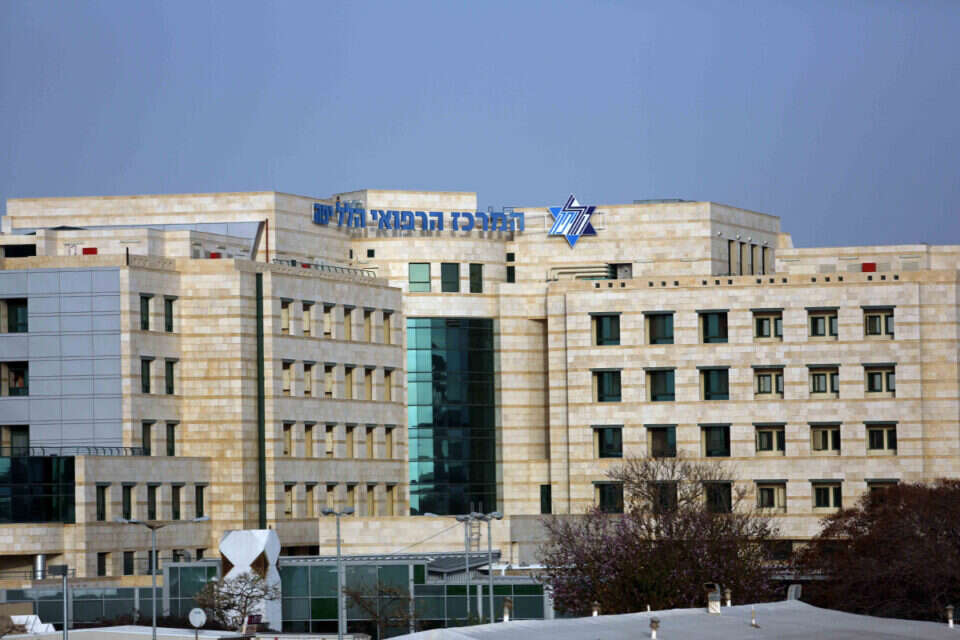 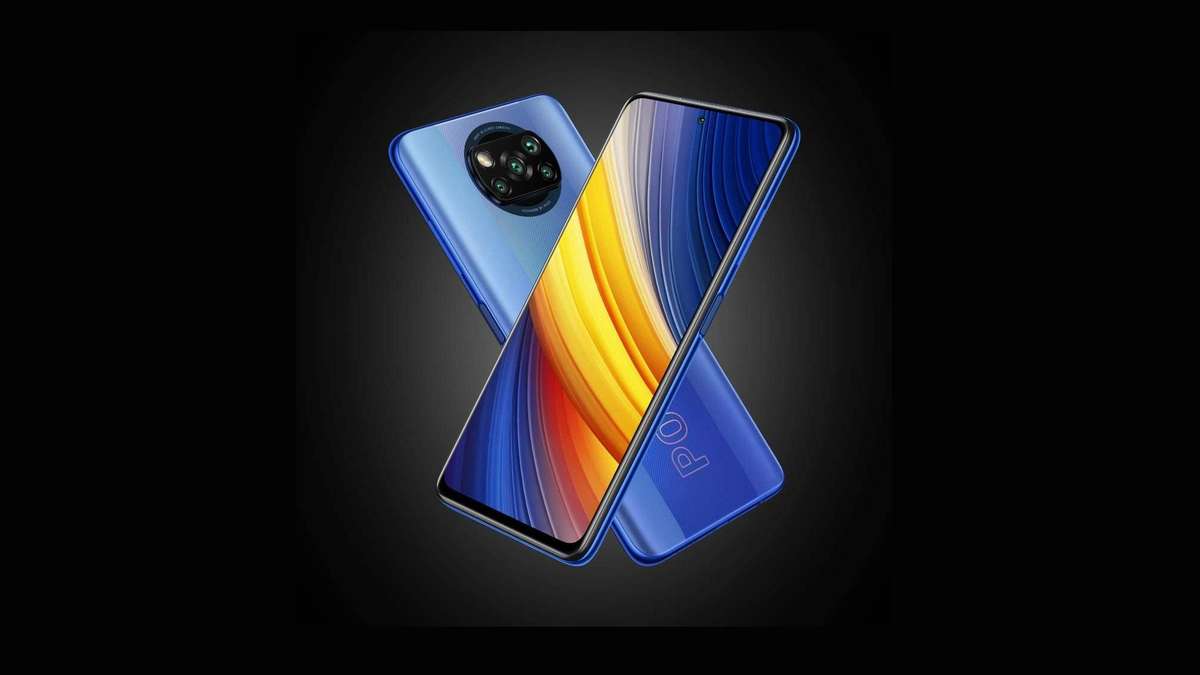