Electric overhaul cases ︱ survey: 16% of respondents feel that the creative space is narrowed and the industry is worried about self-examination 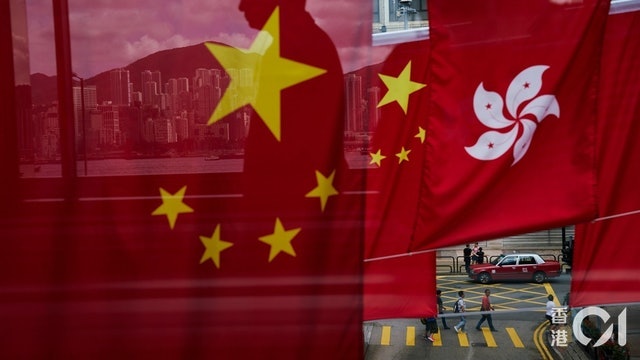 The government earlier proposed amendments to the law, which expressly stipulates that film inspectors must consider whether the release of films will be harmful to national security. It also empowers the Chief Secretary for Administration to instruct the film inspection and supervision to prohibit film screenings if they think that the release of films will be detrimental to national security. It even goes back to old movies that have been approved for release.

Liao Meixin, deputy convener of the People’s Livelihood Section of the Youth Innovation and Research Library of the Youth Association, said in a radio program today (23) that they conducted a survey earlier and found that 16% of the respondents believed that Hong Kong’s creative space was narrowing, limiting Hong Kong. With the development of the entertainment industry, some industries are worried that the legal provisions are not clear, they are worried that there will be self-censorship, and they are worried that it will affect investor confidence.

The Bureau of Commerce and Economic Affairs has earlier proposed amendments to the law. The content of film inspections should be inserted into the "Minato National Security Law". If the film is likely to constitute a crime that endangers national security, it will be empowered to refuse the film's release.

Liao Meixin said that between the end of August and September, they interviewed more than 800 Hong Kong citizens to learn about their views on film, television, music, and online creation.

The industry is worried about affecting investors' long-term investment confidence

She stated that during the investigation, the "Film Censorship (Amendment) Bill 2021" did not contain much information, but during the discussion, some industry worried that the provisions of the law were not clear, worried that they would self-censor, and did not know how to handle the gray area. Will affect investors' confidence in long-term investment.

The Commerce and Economic Development Bureau stated that the "Film Censorship Ordinance" clearly stipulates that only films that are publicly shown in Hong Kong are regulated.

Liao Meixin said that many professionals in the industry said that Hong Kong supports films that tend to be more popular with singer-songwriters and online creations. Moreover, Hong Kong has more one-off grants, which is not a continuous system of support. Therefore, I hope that the government can set up a cultural bureau. Do more co-ordination work.

Liao suggested that in the future, the Cultural Affairs Bureau could listen to more industry representatives, such as independent musicians and network creators.

She also pointed out that some people think that the talent training of the entertainment park is insufficient, so it is hoped that the government can increase relevant supervision and provide more subsidy schemes, including tax concessions.

Electric overhaul cases ︱ survey: 16% of respondents feel that the creative space is narrowed and the industry is worried about self-examination 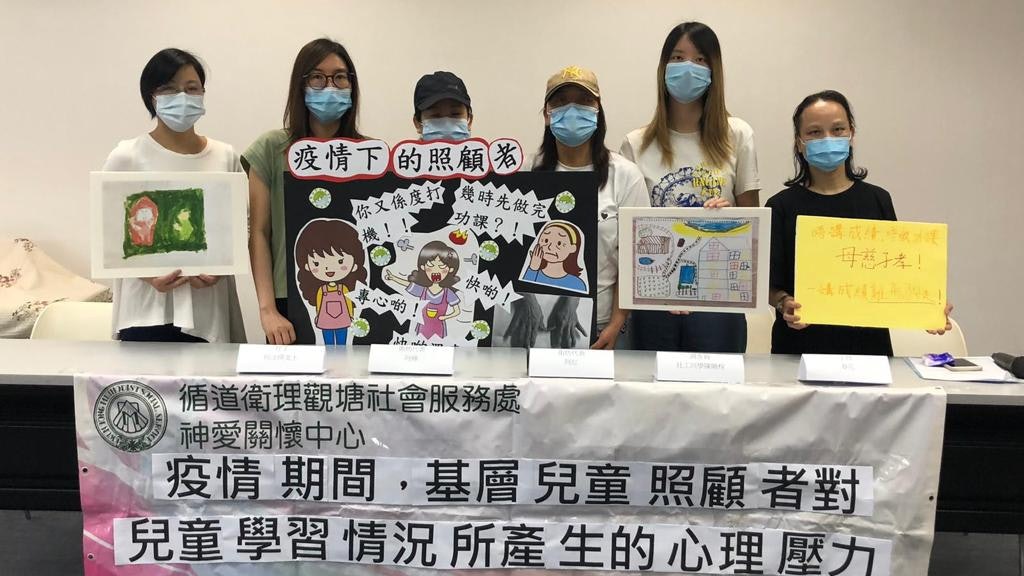 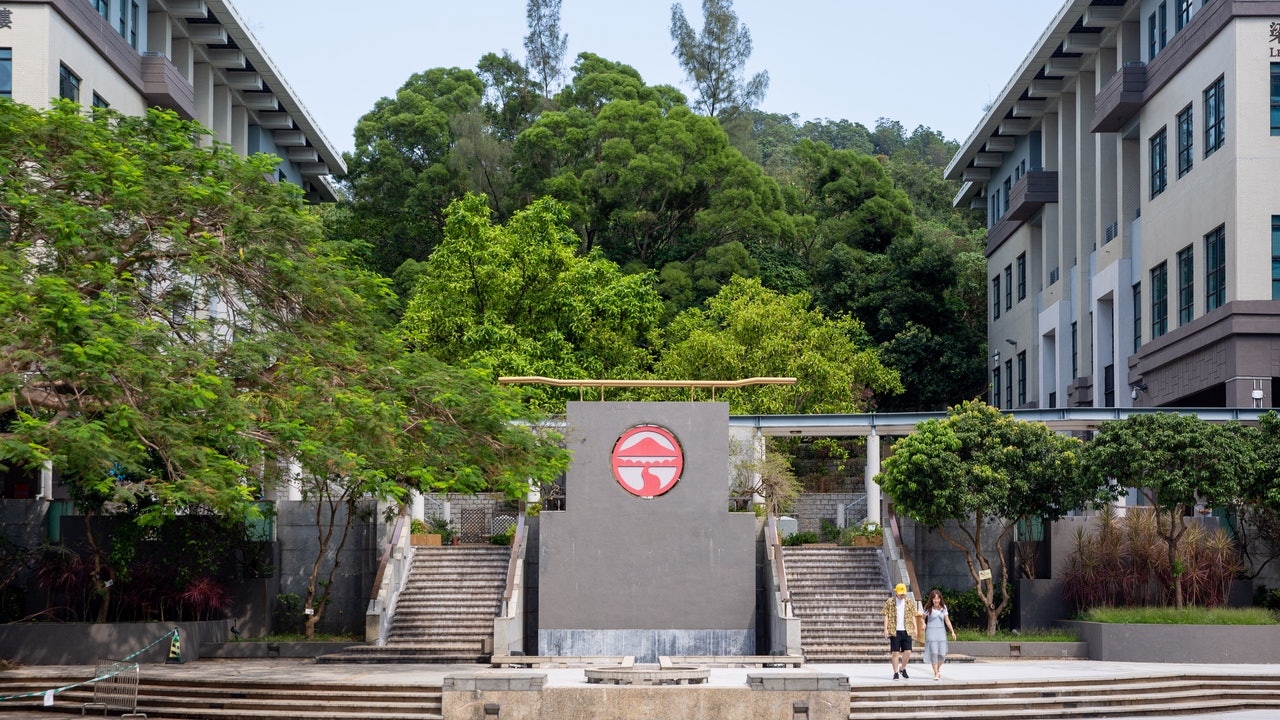 Investigation said that the epidemic has deterred mainland students from going overseas to study, only one adult has no change of intention to go abroad 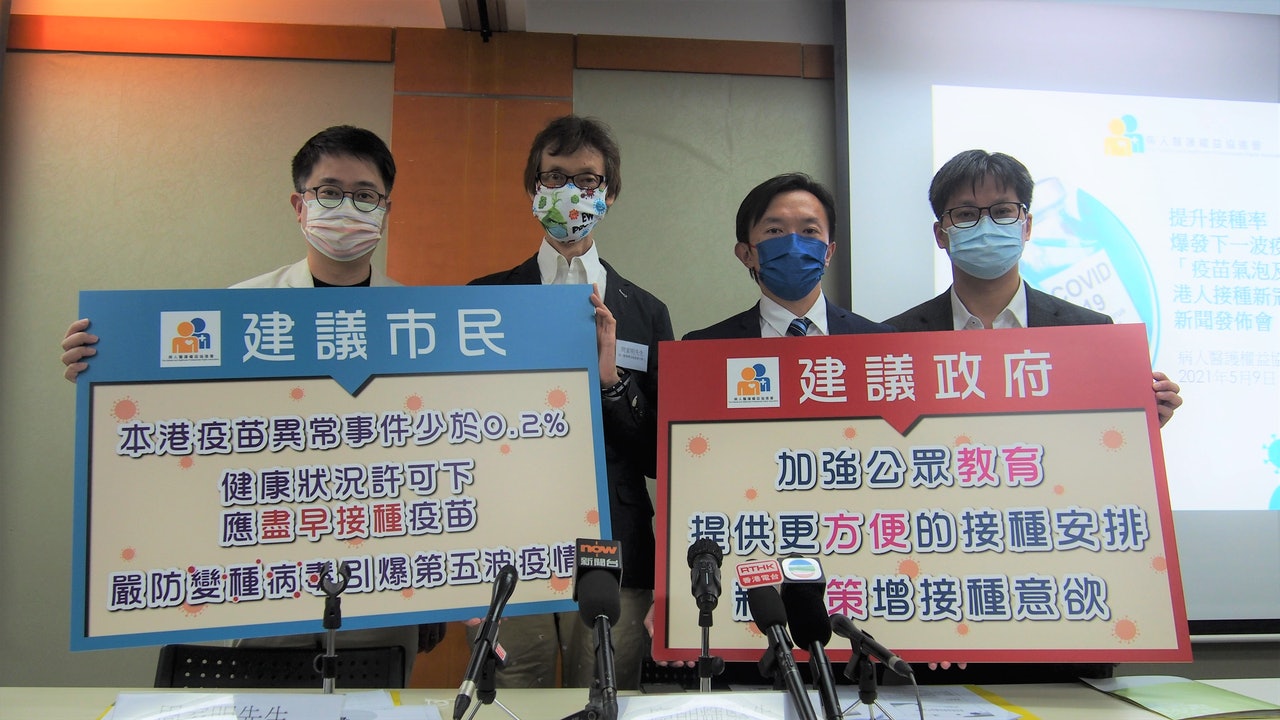 New Crown Vaccine｜Nearly eight adults worry that their bodies are not suitable for injections, the organization advocates the government and customs clearance to increase incentives 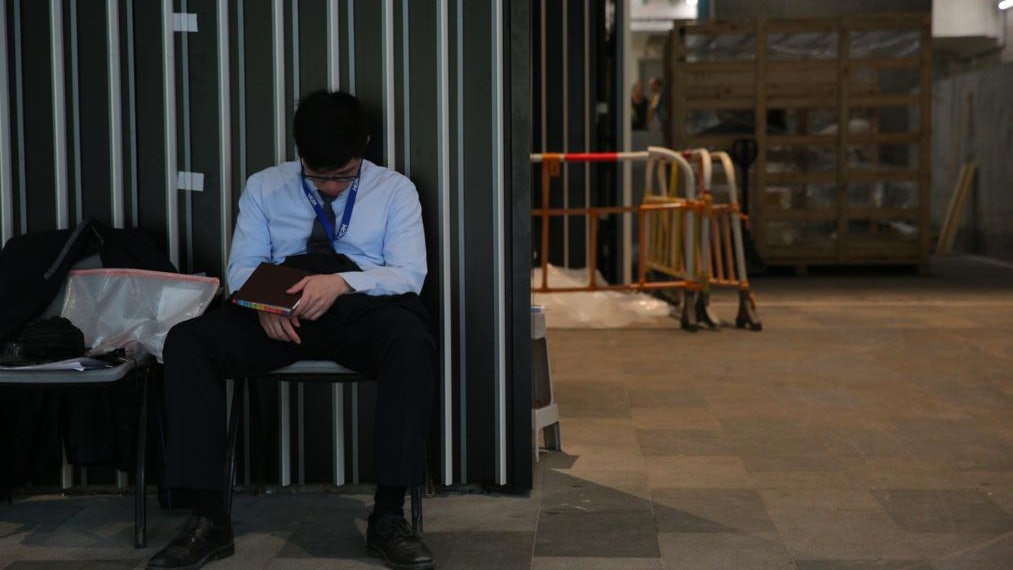 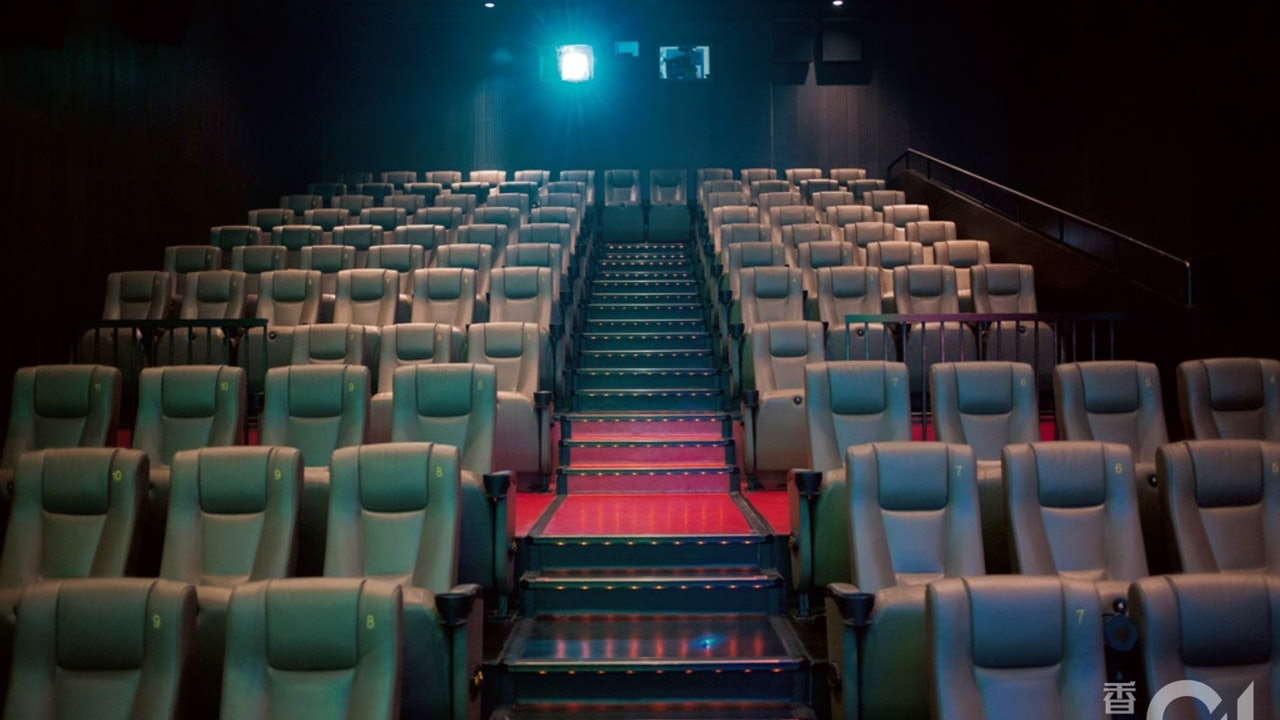 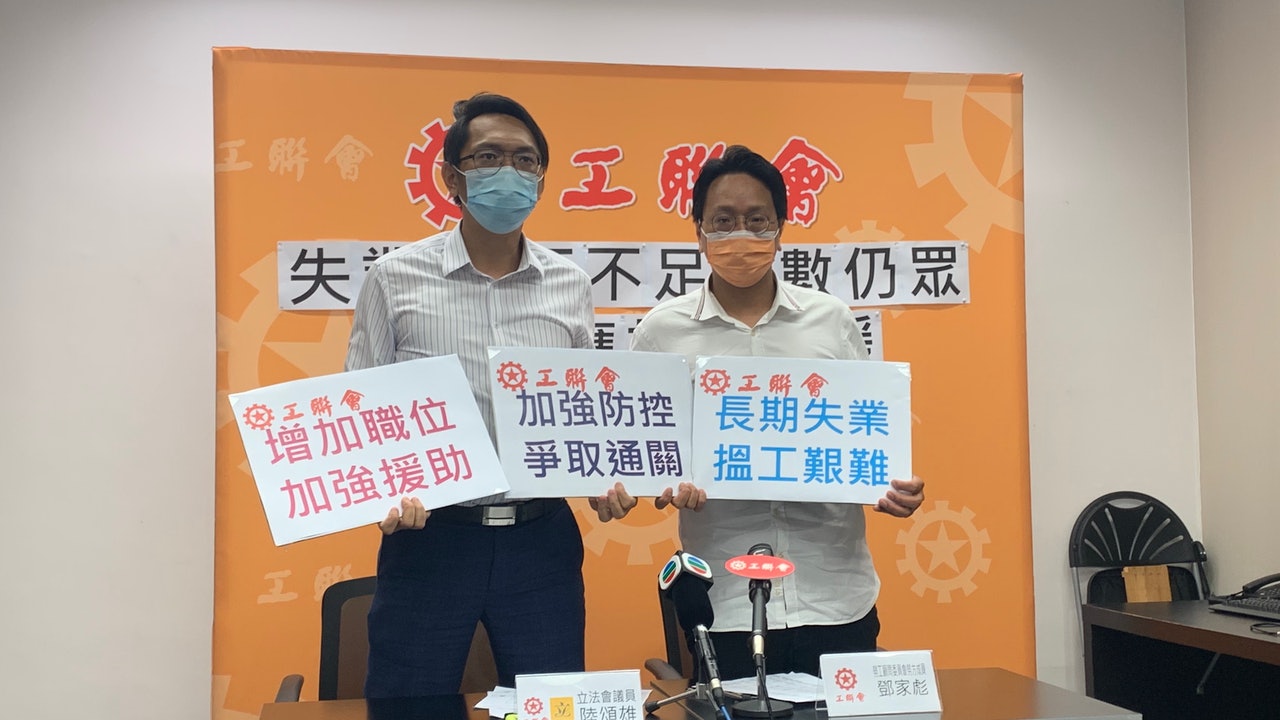 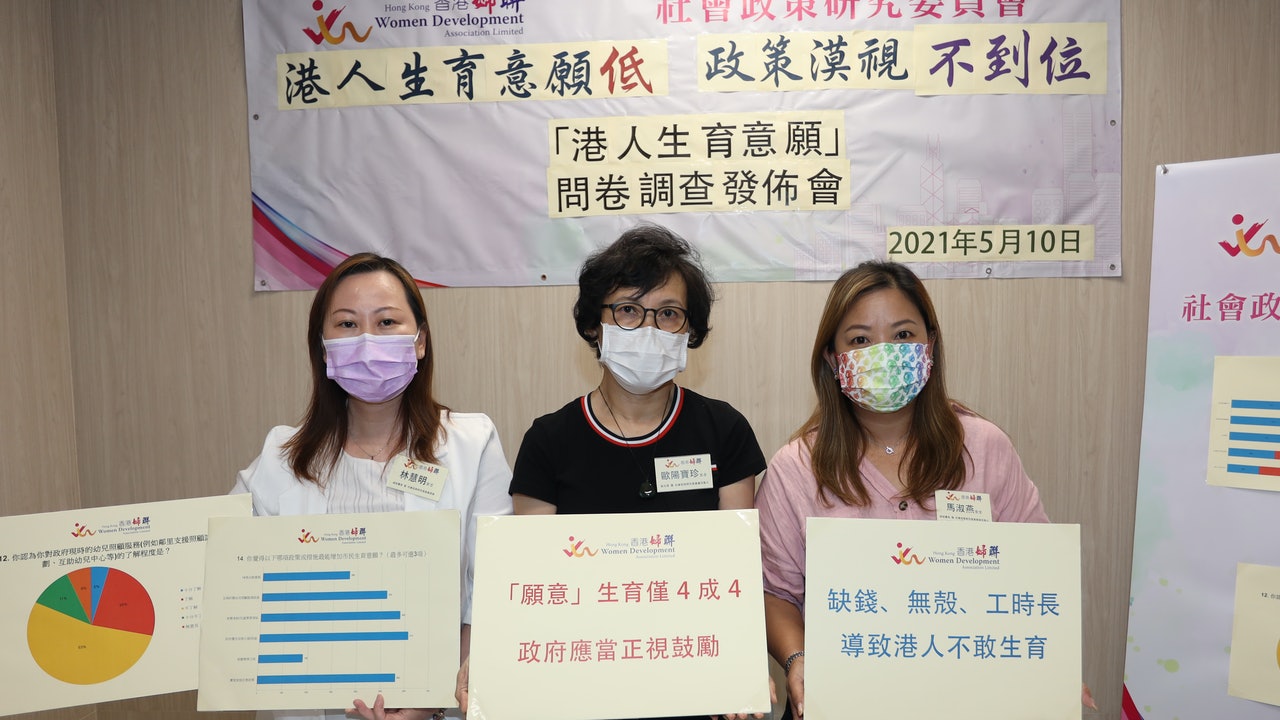 The Women's Federation survey indicated that more than half of the interviewed citizens are unwilling to have children, advocate flexible working hours, and increase their willingness to build more public housing