Former Chavista minister affirms that "he could overthrow Maduro" | Video

Rafael Ramírez, former Minister of Oil and Energy of Venezuela affirms that he has a proposal to recover the institutions of his country. 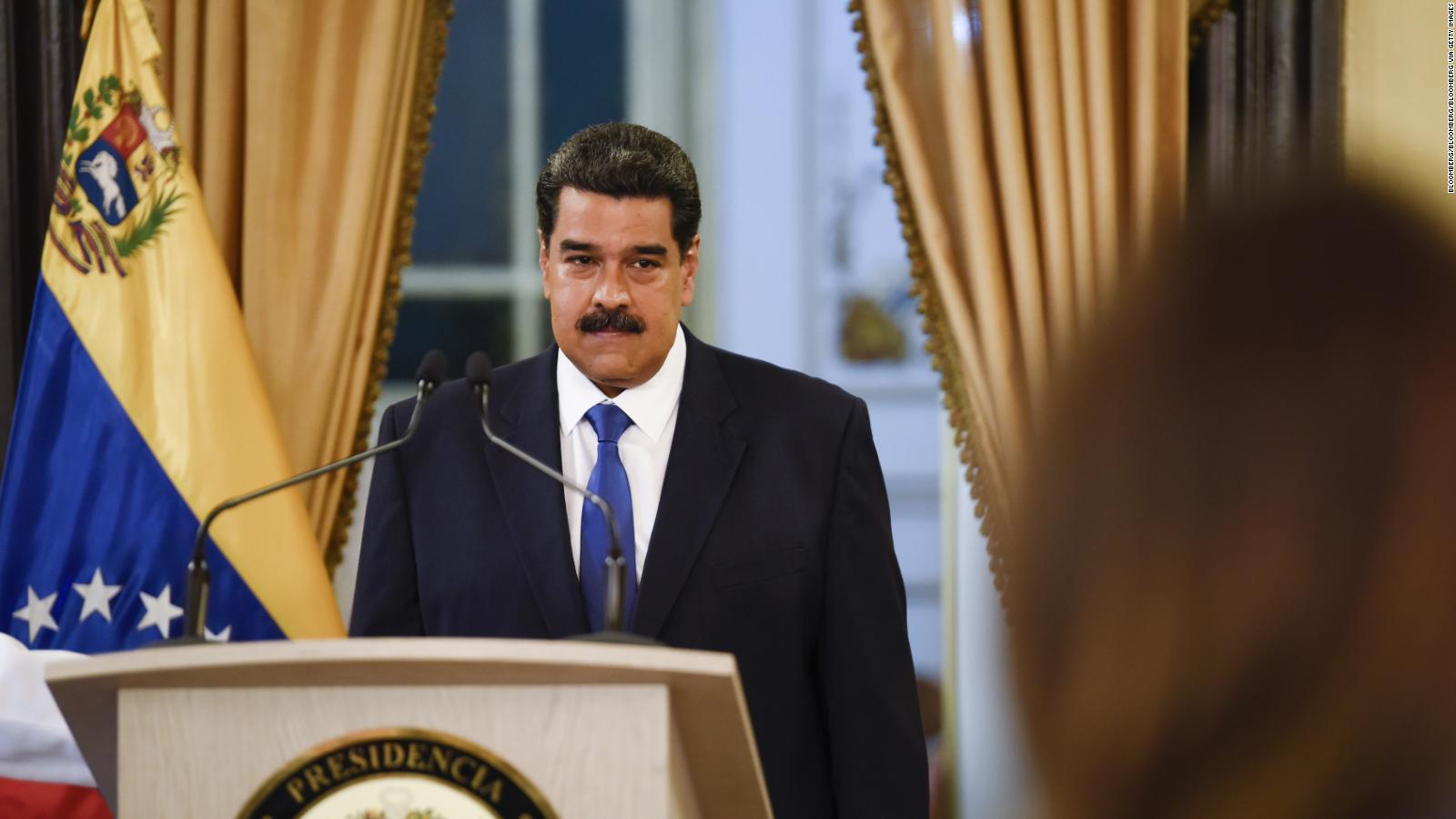 In dialogue with CNN Redacción Buenos Aires, Rafael Ramírez, former Minister of Petroleum and Energy of Venezuela and former president of PDVSA, affirms that he has a proposal to recover the institutions of his country and believes that even the left should add to that.

The Italian justice decided a few days ago not to extradite him to Venezuela, whose General Prosecutor's Office requests it for accusations of intentional embezzlement, evasion of bidding procedures and association. 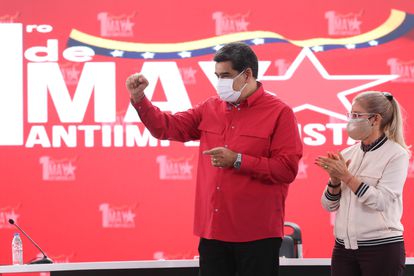 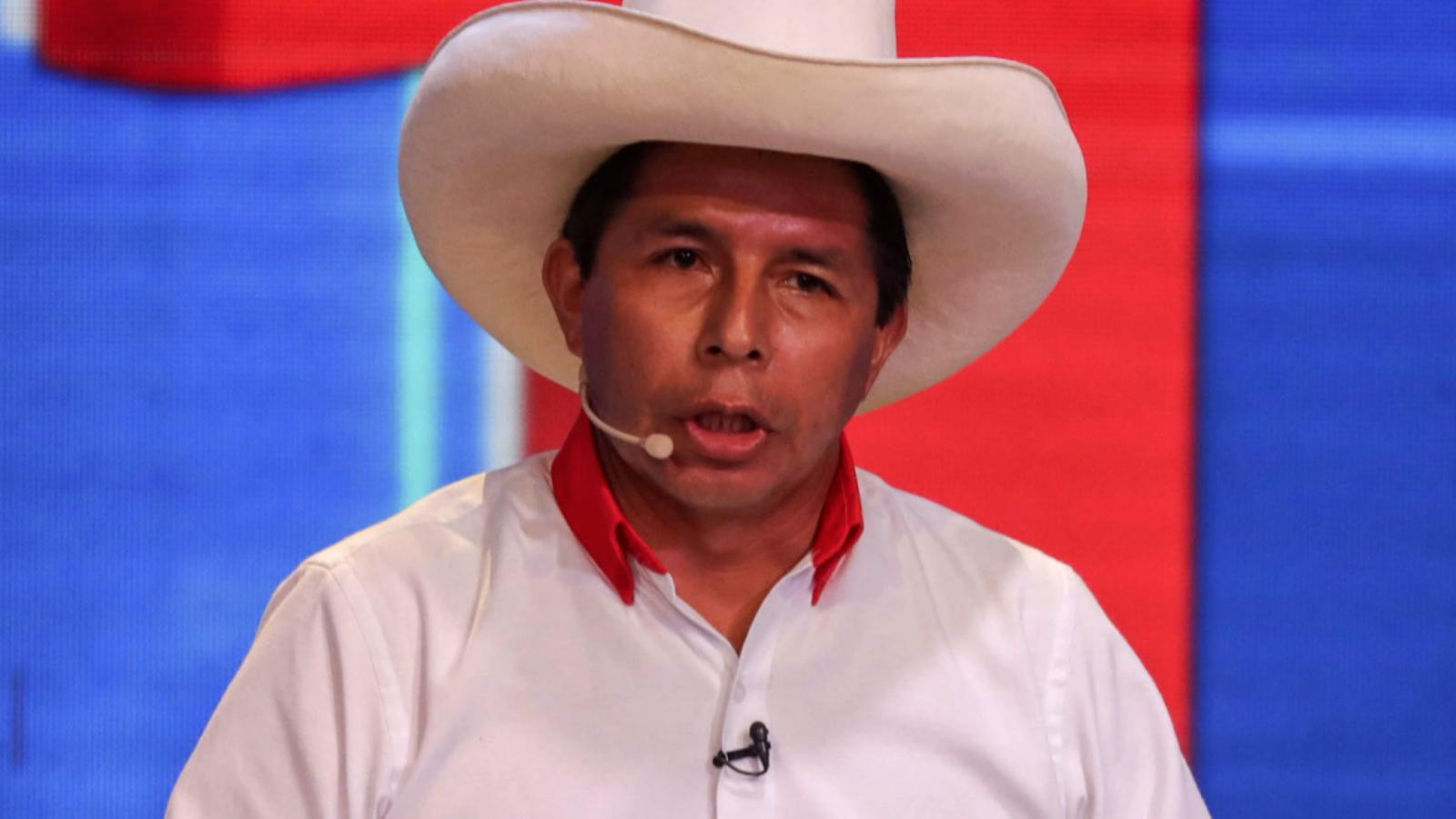 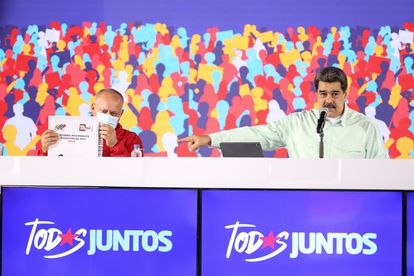 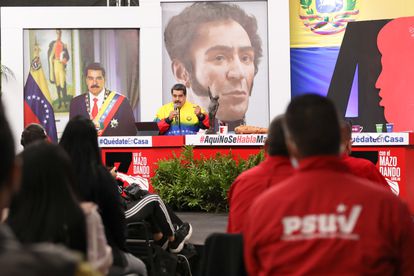 Chavismo seeks to refresh its leadership in the PSUV primary elections 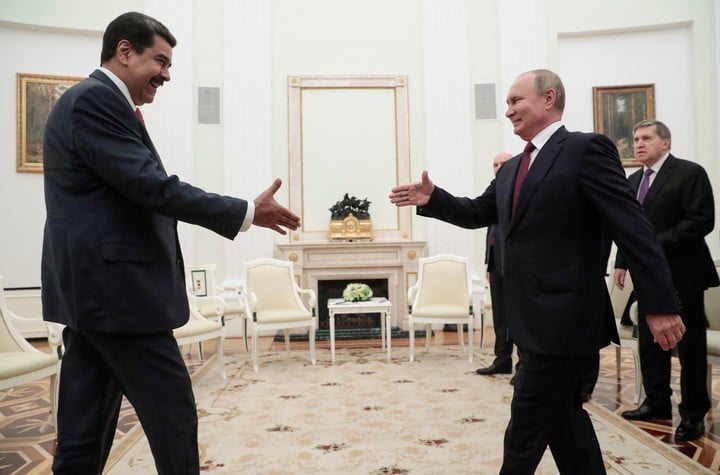 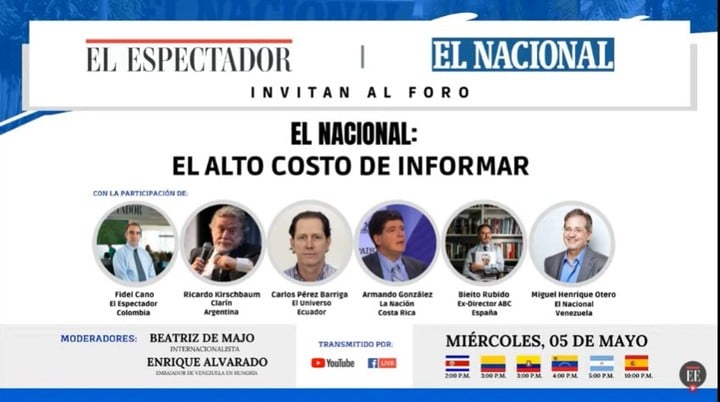 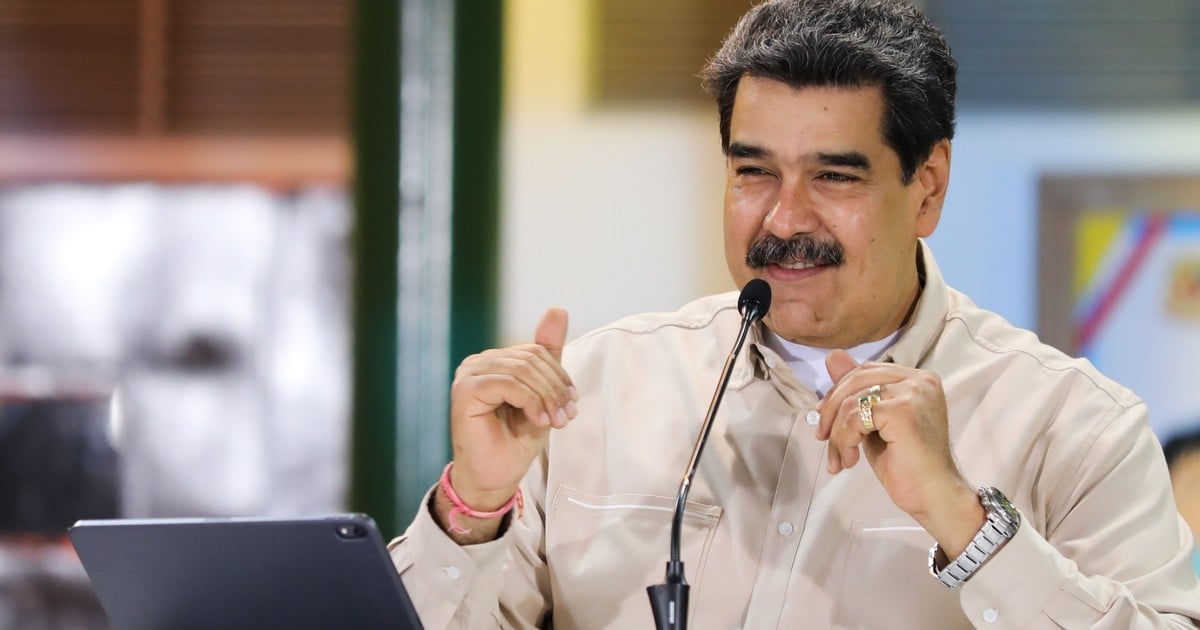 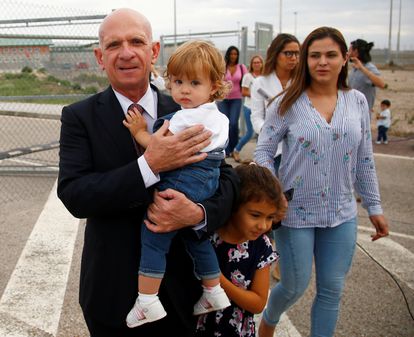 Hugo Carvajal, the man of secrets and escapes