Today, two decades after the adoption of the Durban Declaration to Combat Racism, United Nations Secretary-General António Guterres considered that discrimination continues to permeate social institutions, structures and daily life in every society.

In his speech marking the twentieth anniversary of the adoption of the Durban Declaration and Program of Action against Racism in 2001 to discuss the topic of “Reparation, Racial Justice and Equality for People of African Descent,” Guterres said: “People of African descent, minority communities, indigenous peoples, migrants, refugees, displaced persons and many others still all remain. They are scapegoated and subjected to hate, stigma, discrimination and violence.”

Guterres warned, according to the United Nations News Center, that "xenophobia, misogyny, hateful plots, white supremacy and new intolerant ideologies are spreading," noting that racism and systemic injustice deprive people of their basic human rights, and the links between racism and gender inequality do not Unmistakable as women suffer from some of the worst effects of the overlaps and intersections of discrimination.

Twenty years ago in Durban, South Africa, a number of leaders from all over the world gathered to address the detrimental effects of racism, racial discrimination, xenophobia and related intolerance.

The World Conference against Racism, as it was known at the time, led to the adoption of the Durban Declaration and Program of Action, which constituted a comprehensive document bearing a clear vision and embodying the world's commitment to addressing the scourge of racism in all its forms and manifestations. 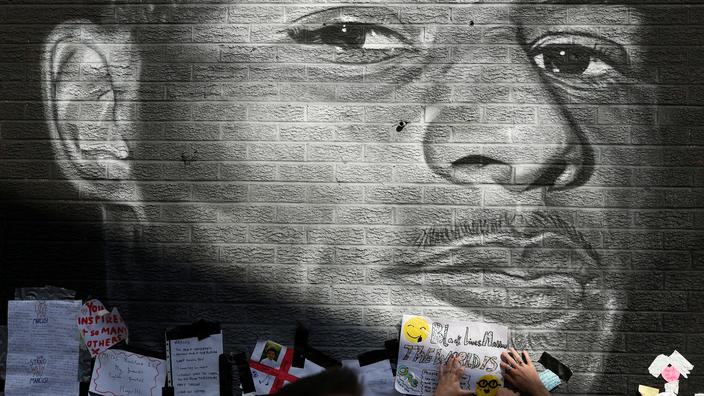 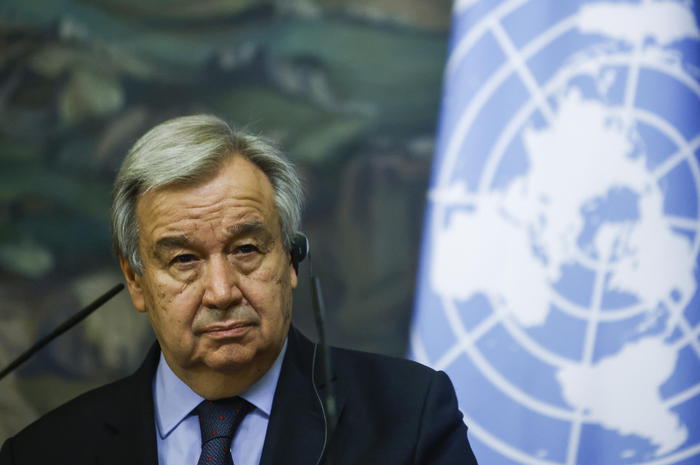 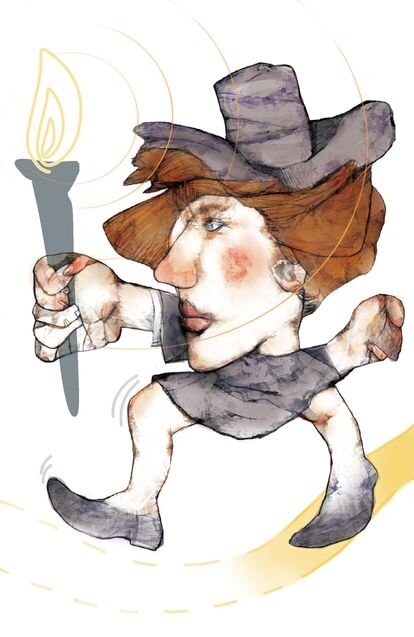 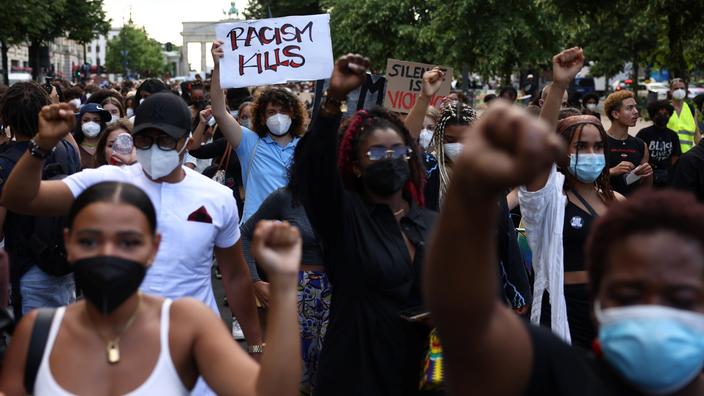 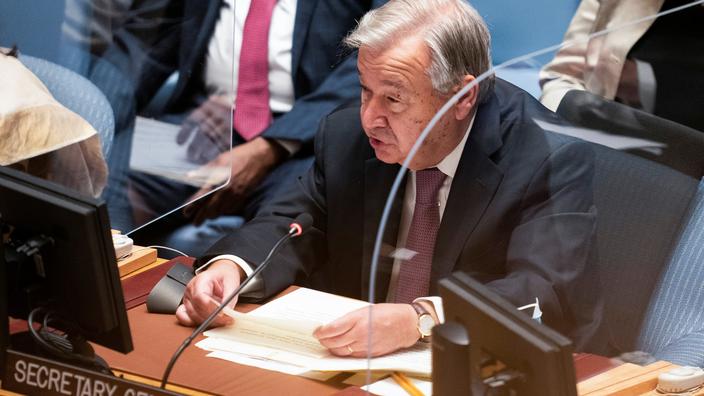