This 38-year-old Arizona man was charged with four homicides. After the murders, he told his father that he had "shot a couple of people" and asked him for help with another task. Now the father is accused of helping to hide the bodies.

An Arizona man who allegedly confessed to his father that he had "lost control" and had shot four people was charged with murder Tuesday, four weeks after four bodies were discovered inside an abandoned SUV in the city. western region of the state, according to the criminal indictment.

, without premeditation. Suggs turned himself in to police in Gilbert, in this southwestern state, after detectives announced they were looking for him for questioning. Prosecutors reported that he is being held in Arizona while he awaits his extradition to Minnesota.

Suggs's father, Darren McWright, 56, who has also been identified by the surname Osborne, was

charged with four counts of concealing a body.

The Minnesota prosecution does not name McWright as Suggs' father, but comparing the documents with the Wisconsin prosecution makes it clear that they are father and son.

The Ramsey County Prosecutor's Office said it is reviewing the case.

The Gilbert Police Department reported that

Their bodies were found in an abandoned pickup truck in Wisconsin.

As of Tuesday night, it was unclear if it was still there as online logs indicated a system error.

The Maricopa Sheriff's Office did not immediately respond to a request for comment from The Associated Press news agency.

It is also not known if he has an attorney who can speak on his behalf.

On September 12, a farmer found the bodies of Matthew Pettus, 26, his half-sister Jasmine Sturm, 30, and Sturm's boyfriend, Loyace, in a cornfield 60 miles (100 kilometers) east of St. Paul. Foreman III, 35, all originally from St. Paul.

He also found the body of Sturm's friend, 30-year-old Nitosha Flug-Presley, originally from Stillwater, Minnesota, there.

All four were shot in the head

Nitosha Flug-Presley, who was found in the passenger seat, had been shot in the mouth.

Pettus had two gunshot wounds to the back of the head.

Foreman had a gunshot wound to the face and another to the top of the head.

Sturm had one on his left cheek.

According to court documents, Suggs was seen Sept. 12 at a St. Paul bar with Flug-Presley, Sturm and Pettus.

Suggs reportedly flew from Arizona to Minnesota to see Flug-Presley, with whom he had "something," an aunt of the victim told authorities.

The autopsy determines that the young Gabby Petito was murdered

Flug-Presley and Suggs were seen at the bar arguing, according to testimony from an employee who identified the man from a list of photographs.

According to the employee,

Suggs said something about "having six children and that this happens every time he returns to Minnesota."

Soon after, Flug-Presley, Pettus and Sturm got into a black SUV, according to witnesses.

Both Suggs and the truck returned to the area shortly before 3:00 a.m. local time.

Detectives believe Suggs victims killed in St. Paul sometime between 3:30 am and 3:48 a.m.

Six used caps and Suggs' bloodied license were found inside the vehicle.

Then Suggs called his father and at 5:00 am arrived at the place where he was staying.

Suggs's father told authorities that Suggs had "lost control and shot a couple of people."

Afterward, Suggs drove the truck from St. Paul to Wisconsin while his father followed him in another vehicle.

They both stopped at various gas stations.

A surveillance camera at a St. Paul gas station shows Suggs driving the truck while Flug-Presley is slumped in the passenger seat.

They thought it was a gift but it was a bomb: two killed by an explosion in Guanajuato, Mexico

The father assured authorities that when he left the truck that Sluggs was driving in a cornfield,

he did not know that he had four bodies inside

But surveillance video from a gas station in Wheeler, Wisconsin, about 10 miles from the cornfield, shows Suggs's father handed something to the driver of the truck and also stood by the open window of the truck. passenger where the body of one of the victims was.

After that, the two vehicles left the Wheeler gas station and headed toward the cornfield where authorities found the truck with the four bodies of the victims.

Detectives found blood in the gas station parking lot where the black van stopped, according to the complaint. 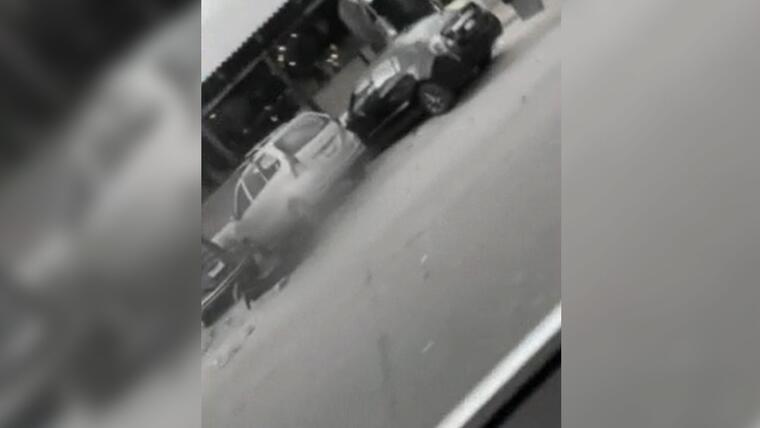 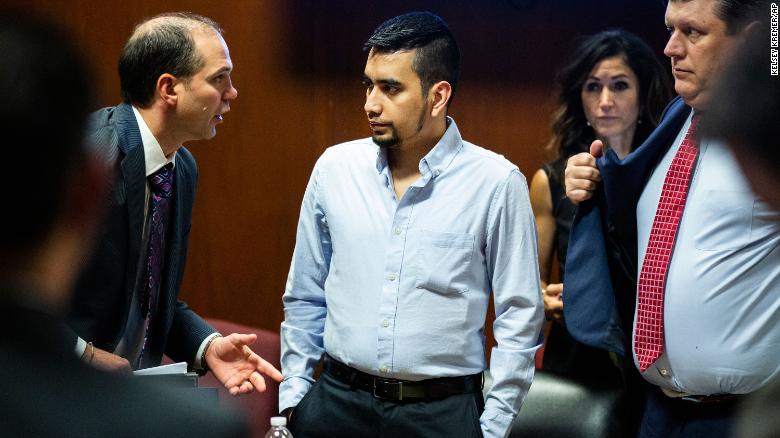 Cristhian Bahena Rivera convicted of the murder of Mollie Tibbetts 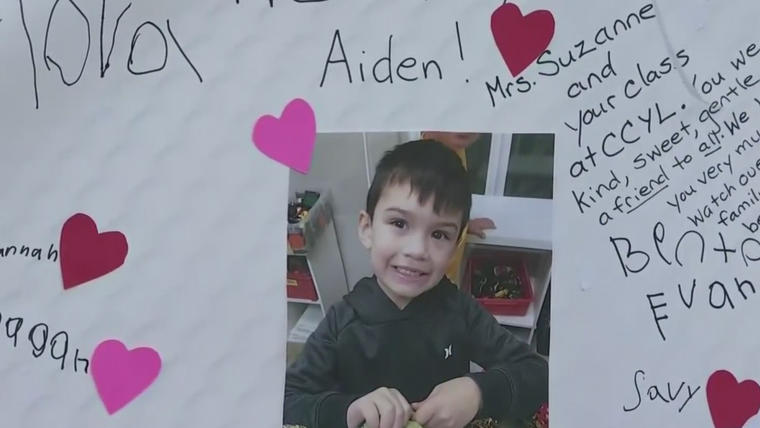 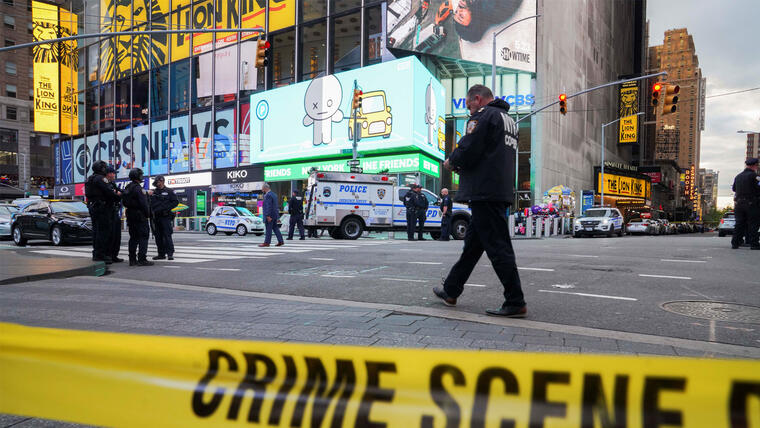 This Mexican migrant led the police to the body of the young woman he murdered in Iowa, according to the Prosecutor's Office 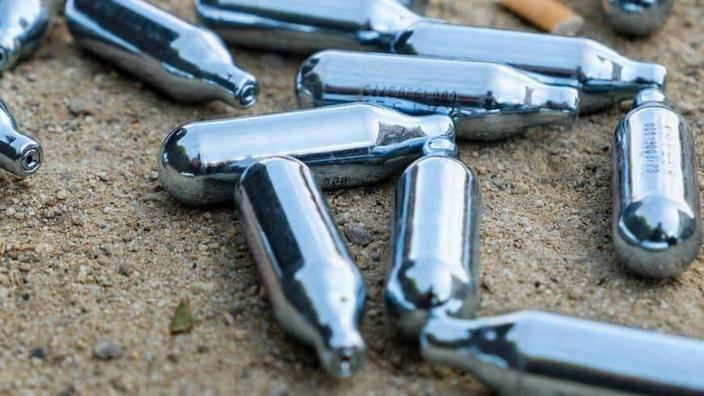 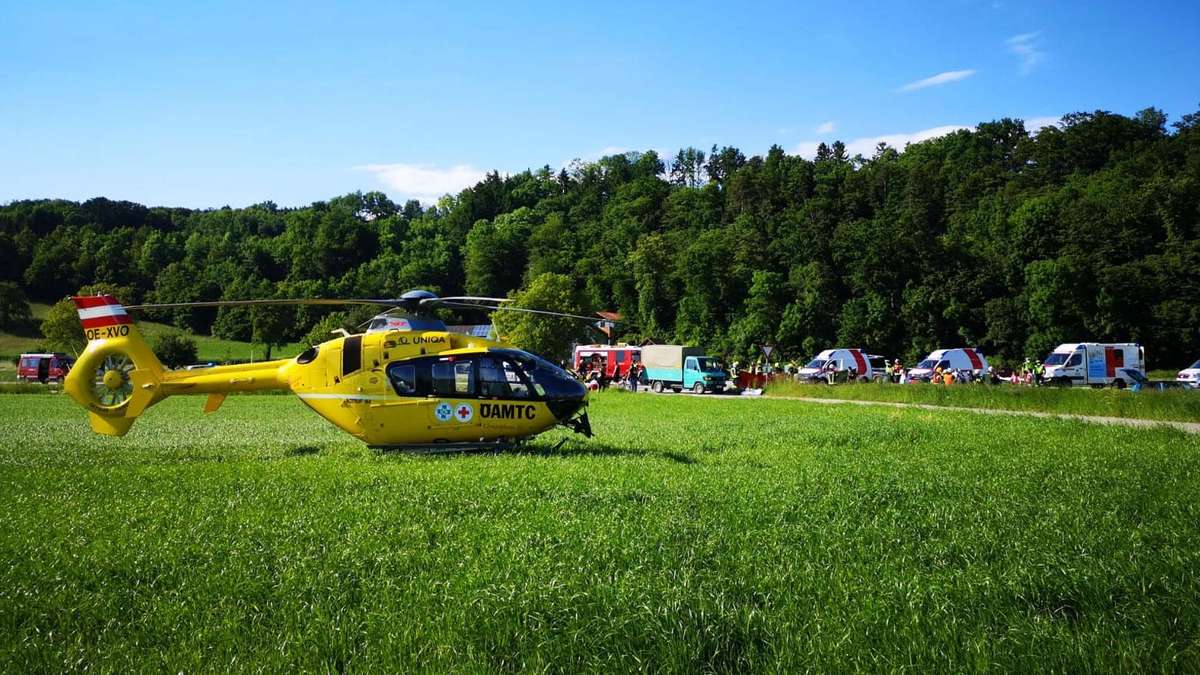 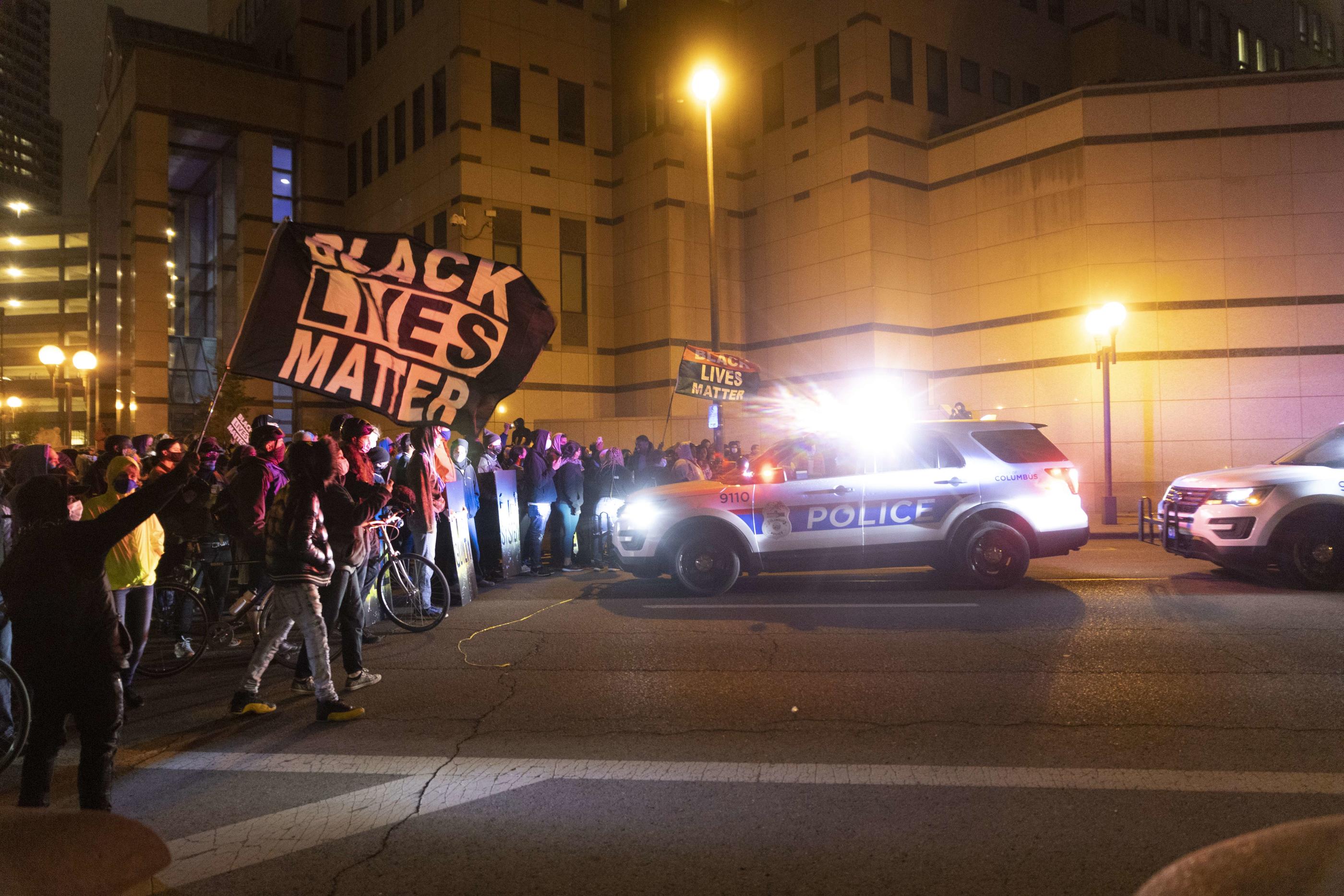 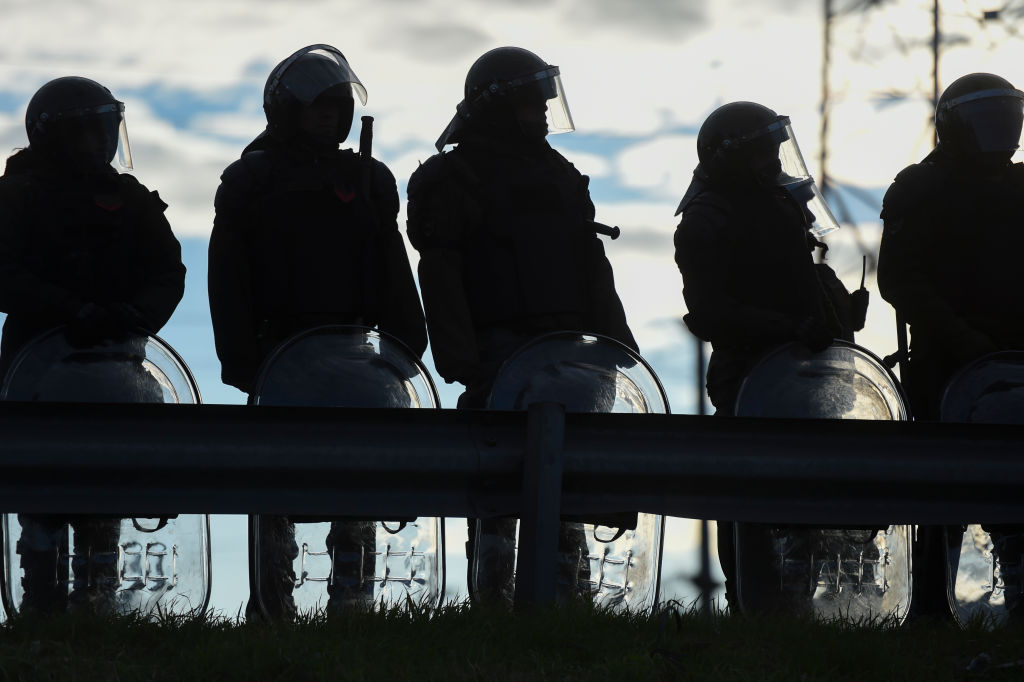