Jugglers, storytellers, mulled wine: the community of Haar is planning a medieval Christmas market for this December. The event costs 15,000. Jugglers, storytellers, mulled wine: the community of Haar is planning a medieval Christmas market for this December.

- Haar wants to go back to the Middle Ages - but the community is strongly influenced by Art Nouveau, the art and architectural historical epoch at the transition from the 19th to the 20th century, of which there are many examples on the clinic premises. The journey back in time only takes one Advent weekend, from Saturday to Sunday, December 11th to 12th, in the form of a medieval Christmas market on the church square and on to the town hall. The local council unanimously decided on this project and is providing 15,000 euros for it.

As the organizer, Haar brought Martin Angermaier on board, who will not only set up his Viking ship swing, but also a stage and a medieval tent.

In the wake he has jugglers, storytellers, musicians, fire-eaters and craftsmen;

altogether around 20 stands, all operators in historical costumes.

Many hair people know Angermaier and his "Event & Middle Ages" from the Middle Ages Festival, which he has organized on Wieselweg for four summers so far.

That is still a factor of uncertainty.

The community hopes that a new Bavarian Infection Protection Measures Ordinance will come into force at the beginning of October, which no longer prohibits the serving of alcoholic beverages at events of 1000 people or more.

After 42 years of Haarer Christkindlmarkt, Mayor Andreas Bukowski (CSU) proposed a new concept to the associations and stand operators in the summer of 2021 in order to increase the attractiveness of the event for both Haarers and external guests. “Haar could once again present itself nationwide as a culturally lively and diverse municipality,” says the administrative proposal for the local council. The clubs have spoken out in favor of the current form of the Christmas market - and so there will be two Christmas markets in Haar this year. The traditional one on the second Saturday of Advent, for which 17,000 euros are earmarked, and the medieval one on the following weekend. So that it becomes a real Haarer experience, the local associations, institutions and initiatives should also be involved.The friends in South Tyrol in the partner community Ahrntal are also asked whether they want to participate. The expected opening times: on Saturday from 11 a.m. to 10 p.m. and on Sunday from 11 a.m. to 7 p.m.

Financing shouldn't be a problem: In the current budget year, the funds for the “artist's mile” have so far remained untouched.

The estimated budget of the medieval market for the municipality is 15,000 euros.

And the clubs get 17,000 for the traditional variant.

You can find more news from Haar and the district of Munich here. 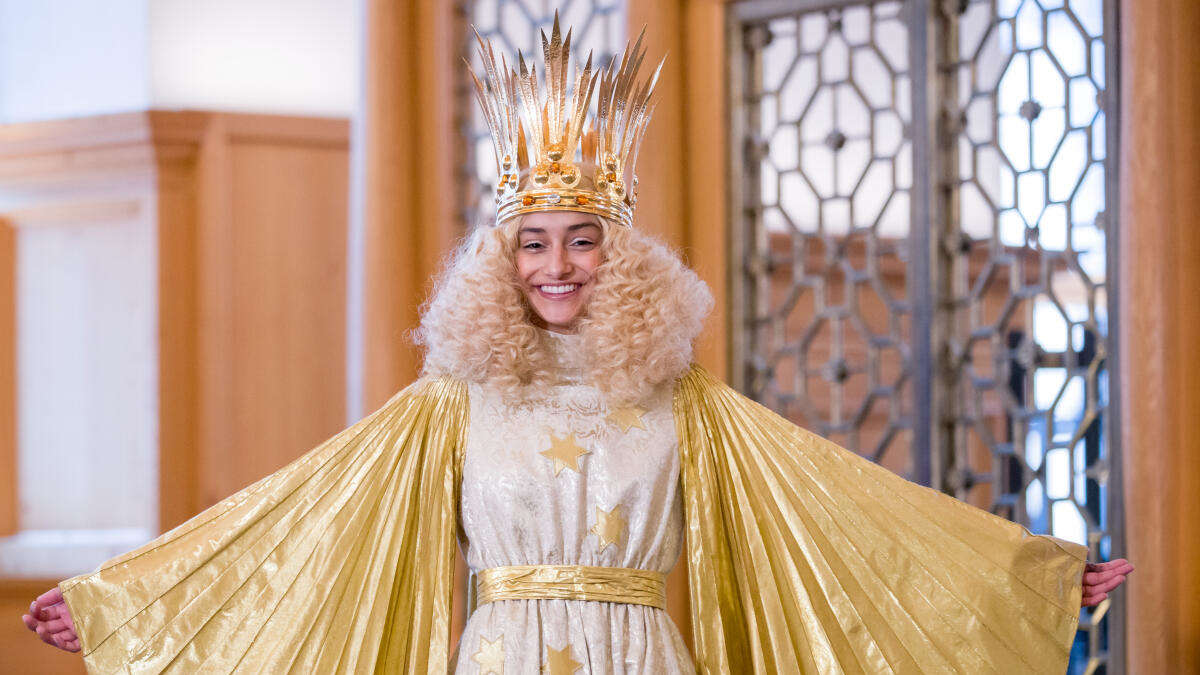 Nuremberg is looking for Christkind: Who will slip into the angelic role this year?

For the opening of the Christkindlesmarkt 2021: Nuremberg is looking for this year's Christkind Despite a possible corona wave in autumn: Nuremberg Christmas market should take place 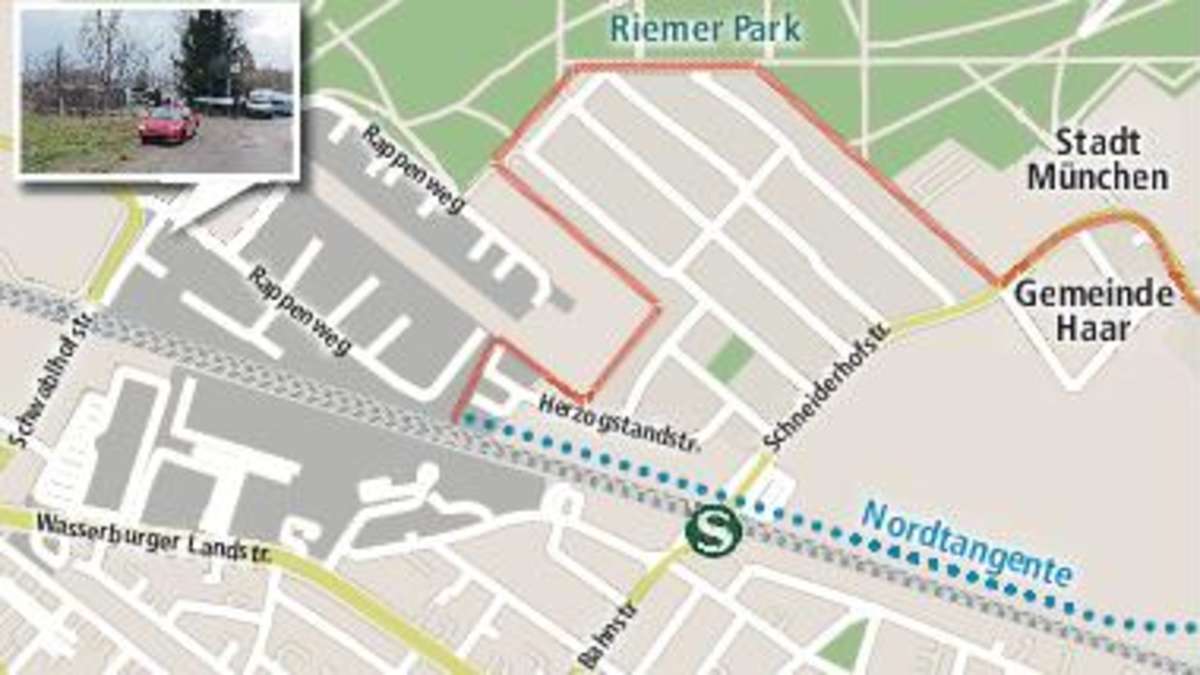 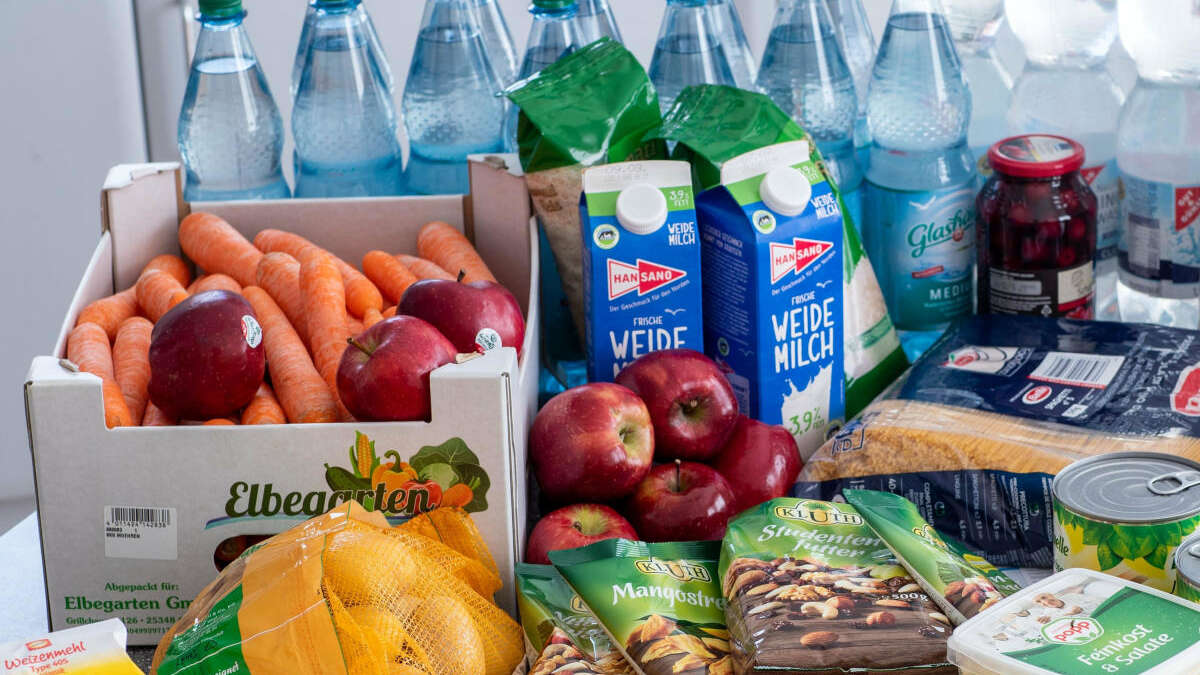 Competition for German supermarkets: Czech giant launched in this country