The Kowloon District Councillor took the oath tomorrow (23). The non-organized Sham Shui Po District Councillor Li Man-ho stated that he would not participate in the oath ceremony. Since the invitation letter of the District Office did not provide the option of "not attending", he passed the "self 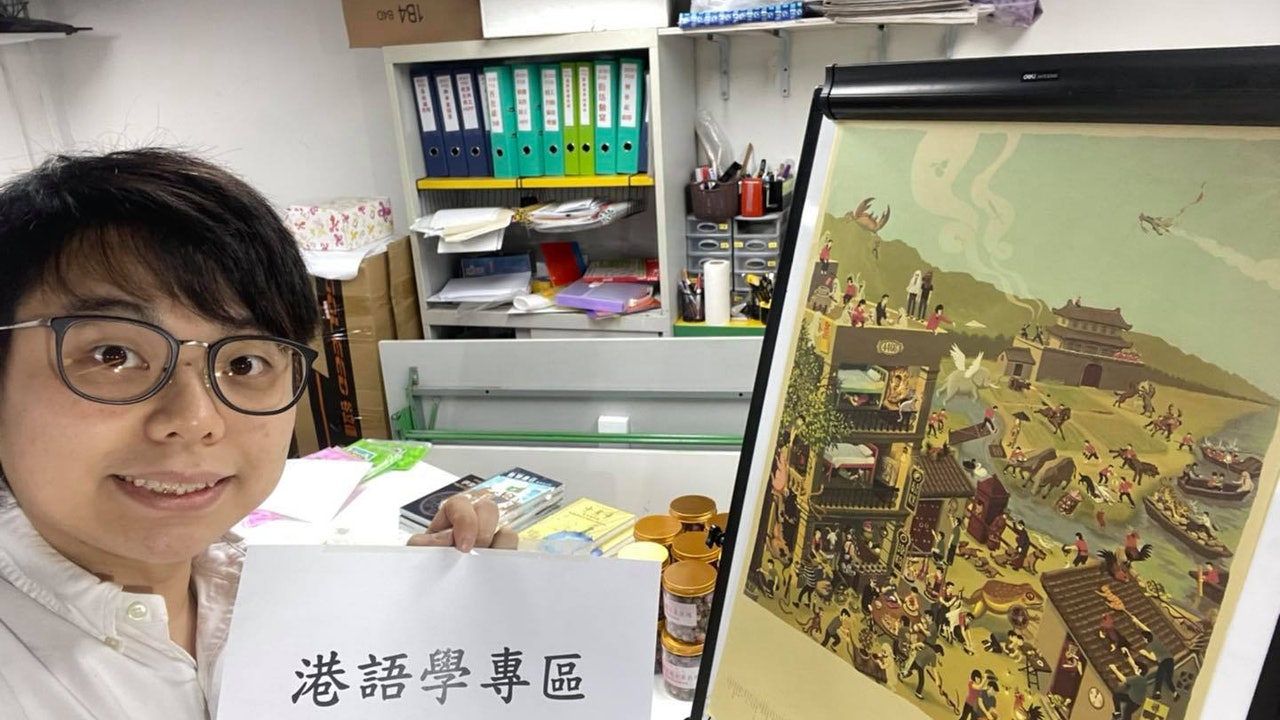 The Kowloon District Councillor will take the oath tomorrow (23). The non-organized Sham Shui Po District Councillor Li Man-ho stated that he will not participate in the oath ceremony. Since the invitation letter of the District Office does not provide the option of "not attending", he will reply through a letter in "own format" prescription.

As for why he did not resign as a district council member during the resignation wave, he pointed out that being DQ and resigning are two different things. He believes that it is necessary to leave a record of government DQ elected members and disobedience to the election results through history.

He also sent a message to the voters: "What the people want is always in my heart."

With reference to the oath taking of the first batch of Hong Kong Island District Councillors, Cai Zhiqiang, a democratic party in the Eastern District, refused to attend the oath ceremony. The Secretary for Home Affairs Xu Yingwei pointed out that the other party refused or ignored the oath and that he needed to leave office and would not arrange for a new oath.

Sham Shui Po District Councillor Li Man-ho refused to take the oath: "The government can force me to take an oath this time. It can force me to join the party in the coming days. I will not play with him because of the endless oppression." (Li Man-ho Facebook)

The government amended the law in May this year to require district councilors to swear upholding the Basic Law and allegiance to the SAR. During the period, it was reported that once the oath was ruled invalid, all salaries since taking office will be recovered, triggering a wave of resignation of democratic district councillors. So far, more than 200 people have resigned. appoint.

On the 10th of this month, Hong Kong Island took the lead. 14 democratic district councillors who completed the oath were eventually ruled to invalidate the oath and were immediately handed out of seats.

Seven district councillors on Hong Kong Island were sworn invalid by the DQ, including the chairman of the Wan Chai District Council, Yang Xueying, and the community announced its dissolution. It was once the largest organization of the Yau Tsim Mong District Council. District Councillor Li Wenhao's "Chinese" remarks were accused of violating multiple cases of Youth Research Hong Kong's promotion of membership qualifications 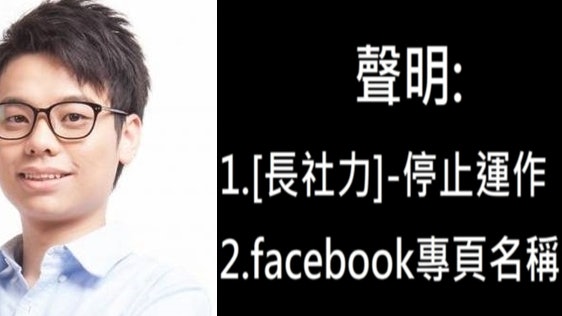 After the umbrella, Li Wenhao, chairman of the suspension of the organization, is fully responsible for the content of the page: avoiding volunteers from danger 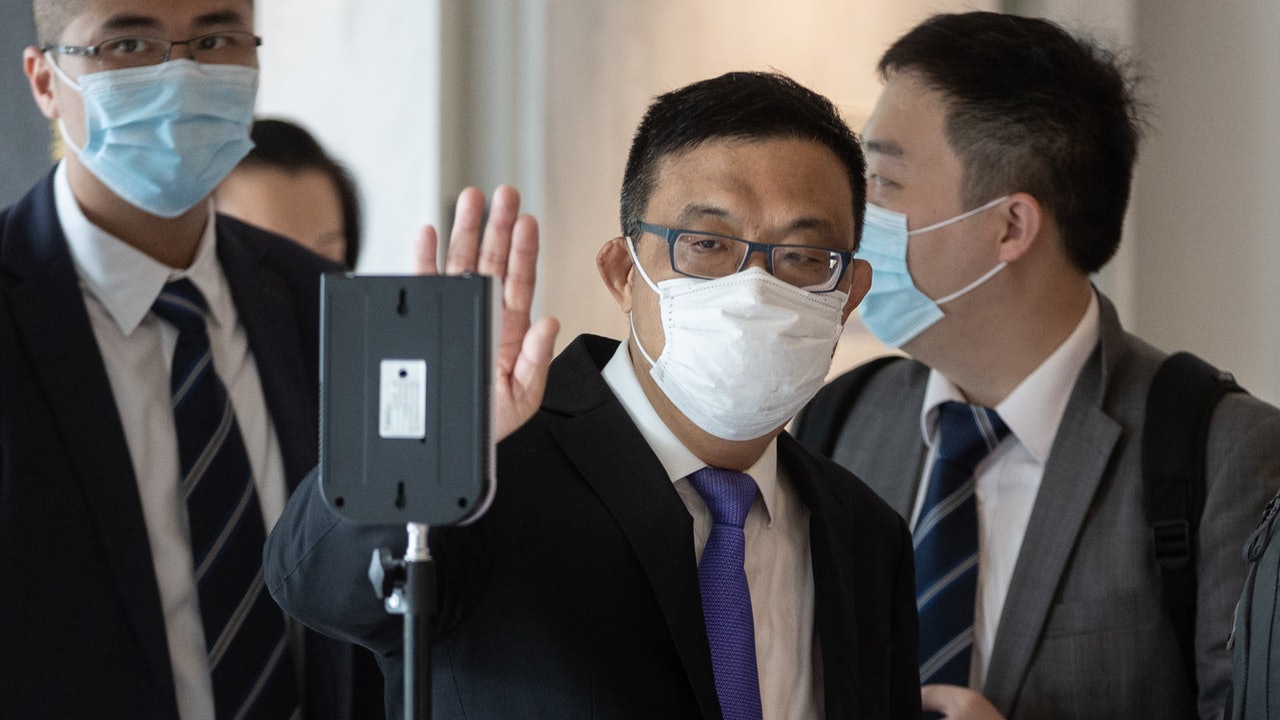 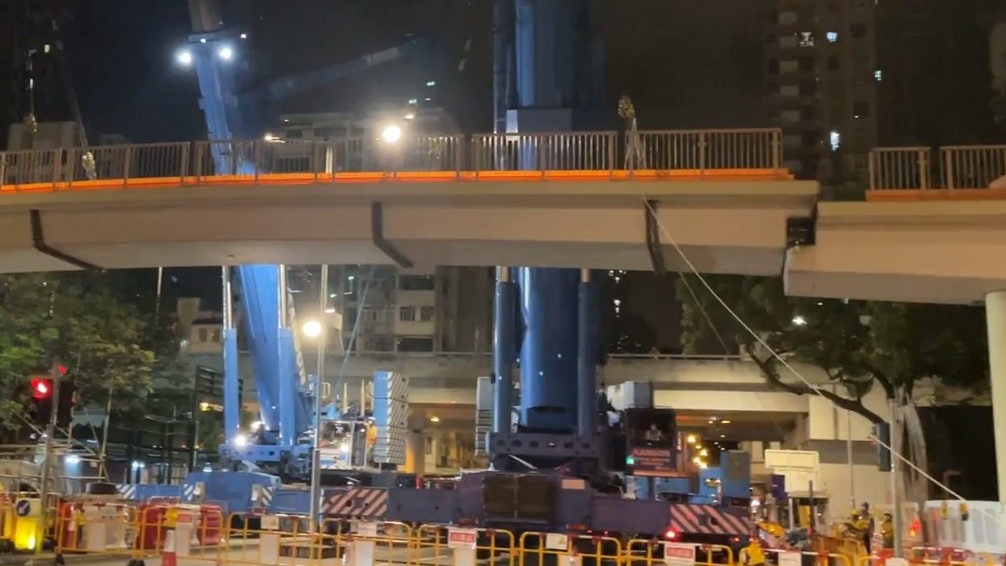 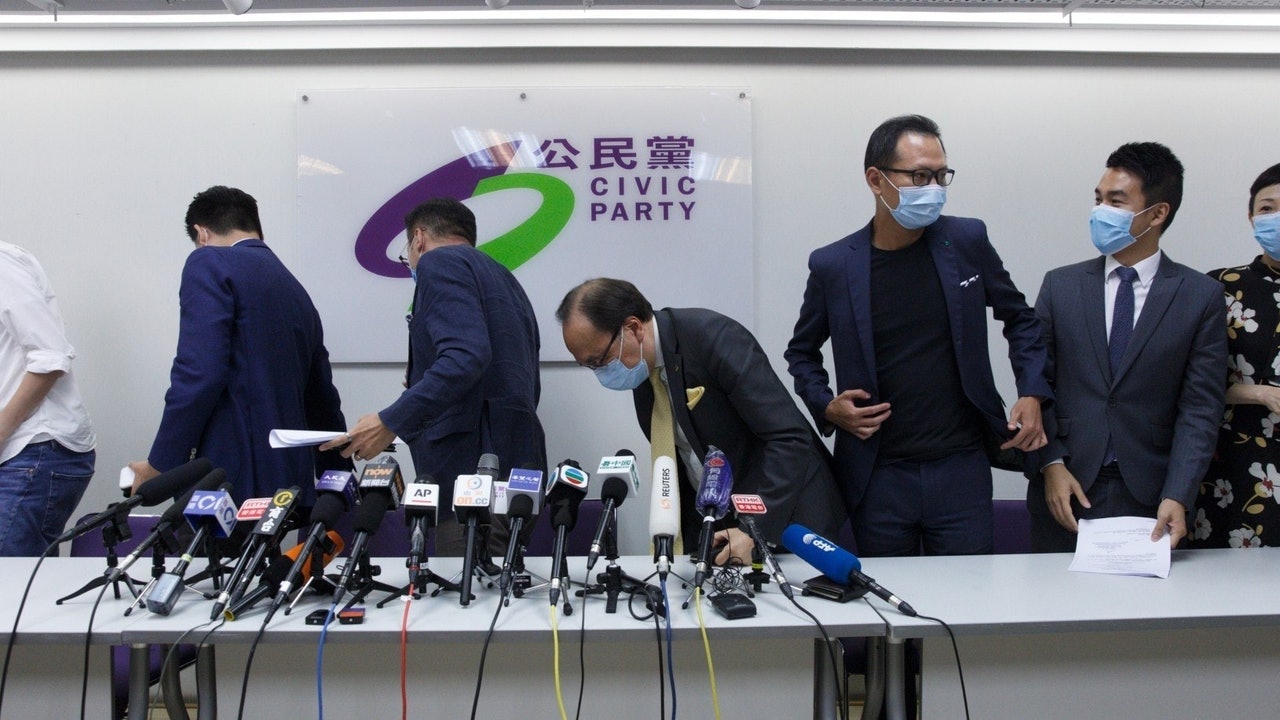