A major construction site on Hermann-Stockmann-Straße has been a topic of conversation for around three months. A major construction site on Hermann-Stockmann-Straße has been a topic of conversation for around three months.

Dachau - As reported, the city has blocked half of the road around the construction site and relocated a pedestrian crossing; this ends exactly in the driveway of a resident. In response to a request from the local newspaper, those responsible at the Dachau main office stated that the residents' anger was understandable, but that no other solution was possible from the point of view of the police and town hall employees. The crane required for the construction work simply had no space on the property to be built, which is why it had to be placed on a public area.

The good news: So far, there has been no accident at the danger zone.

The children who use the crossing on their way to school and the residents of the property, at the exit of which the pedestrian crossing leads directly, did not yet get in each other's way.

The bad news, however, is that nothing will change in the “difficult” area according to the main office.

The head of the public order department, Stefan Januschkowetz, stated at the latest meeting of the City Council's Environment and Transport Committee that the crane would remain "safely until the end of the year".

The crane has to be on the street because there is no space for it on the building site.

City councilor Peter Gampenrieder (ÜB), as a resident of Dachau-Süd, already annoyed by this special type of traffic control in Stockmannstraße, is thinking even further than until the end of the year. Basically, he now officially asked Lord Mayor Florian Hartmann: Do properties, as in this special case, really have to be built up to the property line so that the construction cranes have no more space on the construction site? Or the other way around, thinks Gampenrieder: Shouldn't a city save such concessions in future that the crane is then parked on a public area?

The price for this, according to Gampenrieder, would in this case have been “a more moderate redensification”.

Gampenrieder's logic: If the crane has to be on the construction site, the property cannot be built on as much as it is currently on Hermann-Stockmann- / Pfarrer-Kölbl-Straße.

Gampenrieder admits that this stricter approach cannot be applied to all building plots in the urban area.

Smaller plots in particular, for example in the old town, do not allow any “planning alternatives”.

For the planned multi-family house on Hermann-Stockmann-Strasse, which is one of the main routes to the nearby Dachau-Süd elementary and middle school, Gampenrieder believed that there would have been “presumably” better solutions, “in which the construction crane would have found space on the property ". 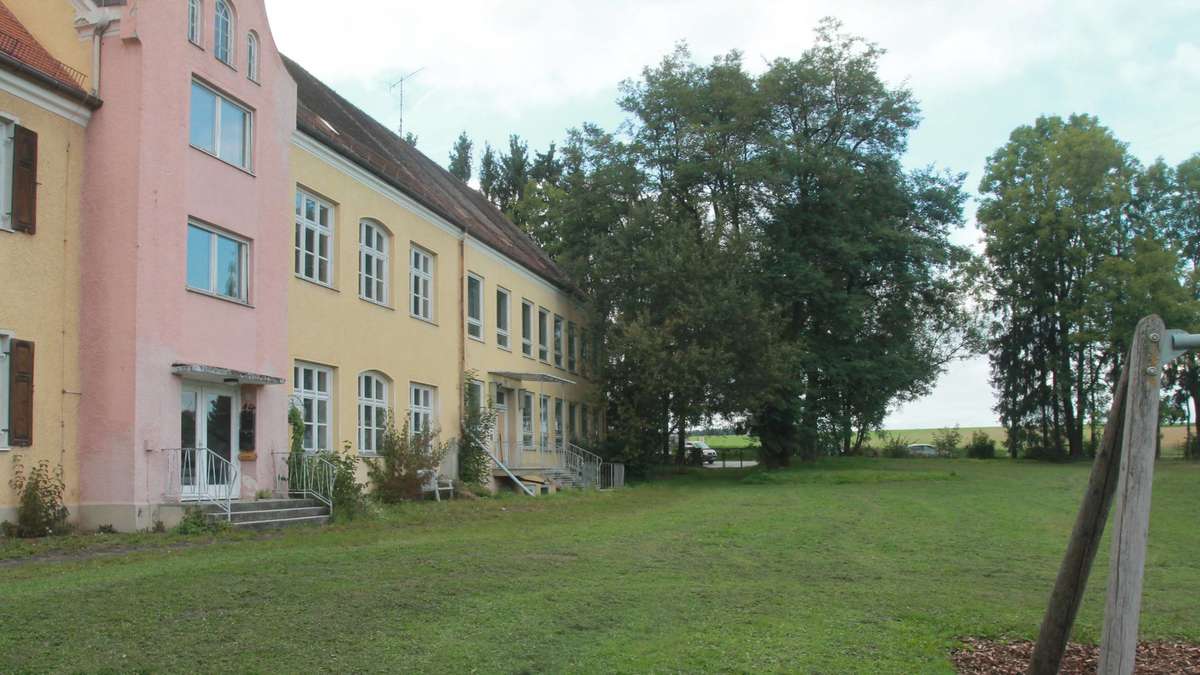 Six people were killed and 218 others injured in a typhoon in Wuhan, China 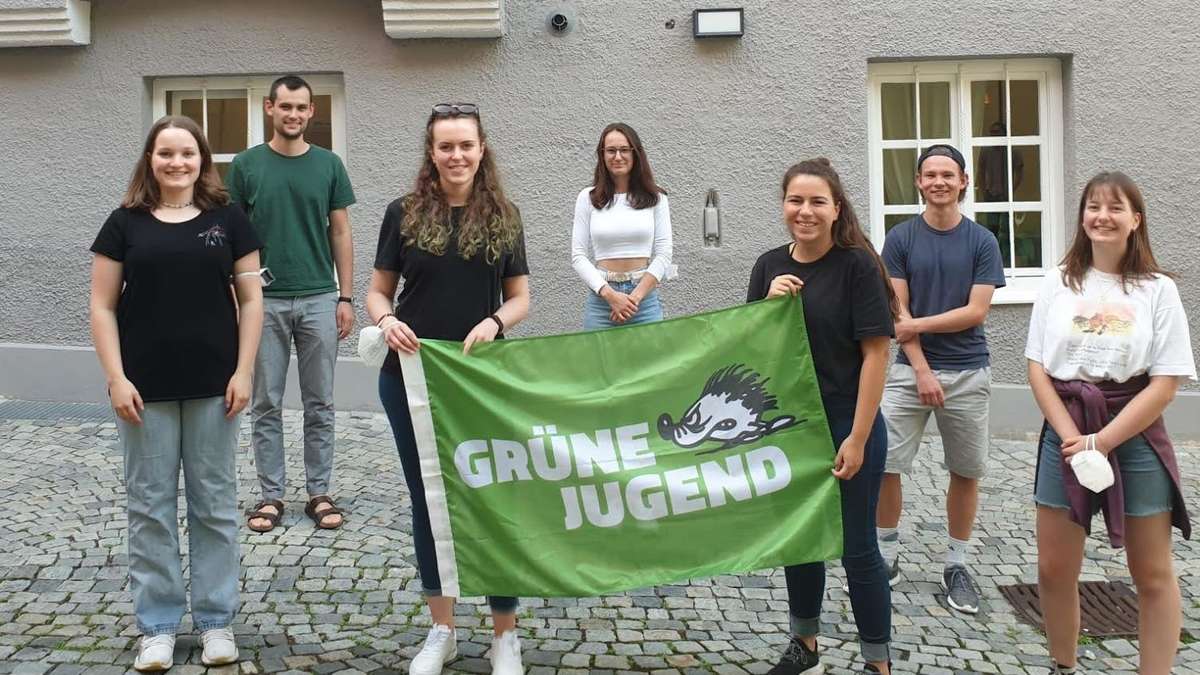 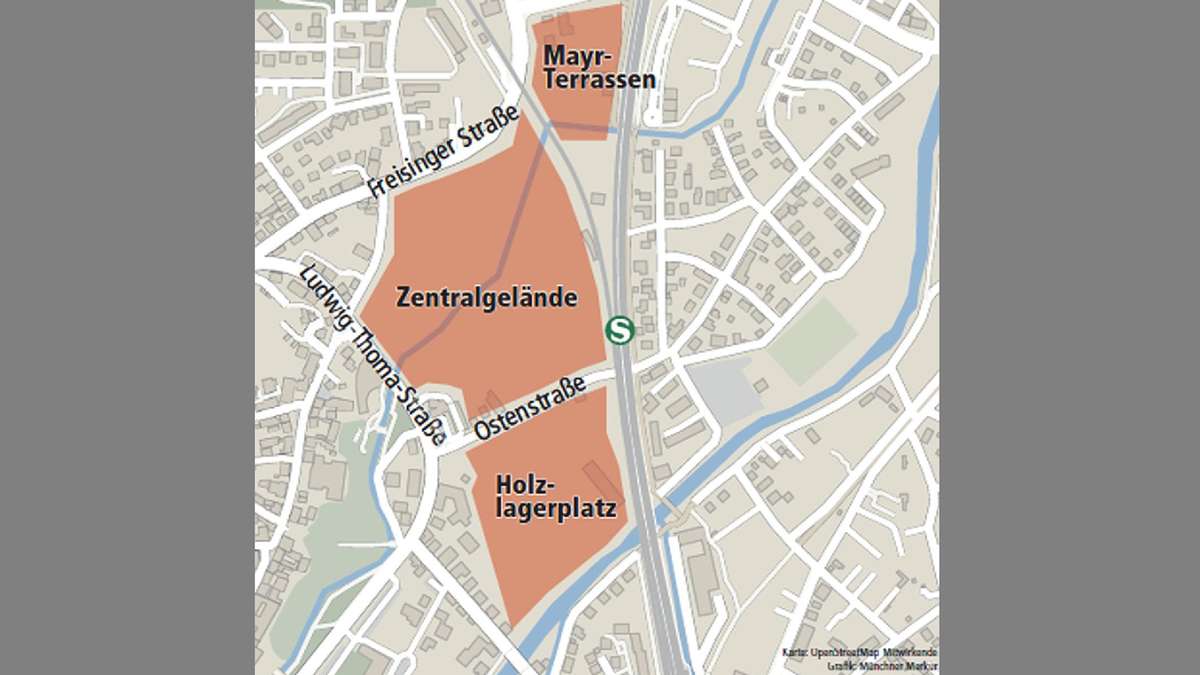 "We don't want to grow any further": Extensive stop of new buildings in Dachau