Tomorrow morning the carabinieri of the Canicattì company will escort the red Ford Fiesta driven by judge Rosario Livatino, when the killers surprised and killed him, from the place where it was kept for the last 30 years until the complete ... (ANSA ) 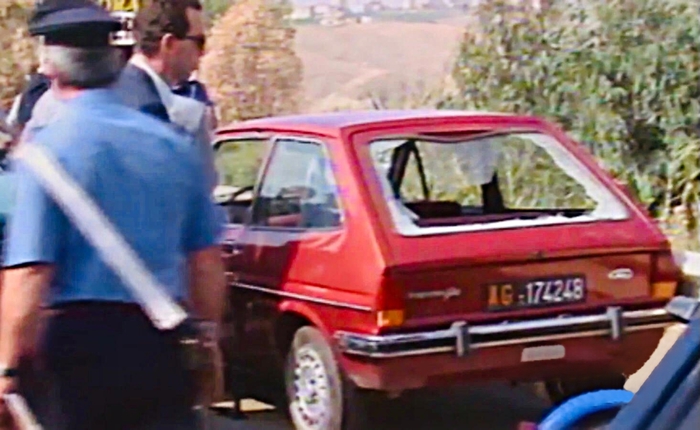 (ANSA) - PALERMO, SEPTEMBER 23 - Tomorrow morning the carabinieri of the Canicattì company will escort the red Ford Fiesta driven by judge Rosario Livatino, when the killers surprised and killed him, from the place where it was kept in the last 30 years to the complex San Domenico diCanicattì, where the car will be exhibited to the public for the first time.

It was not an armored car but a small utility car that on the morning of 21 September 1990 the magistrate declared Beatoguida was driving along the road from Canicattì to the Court of Agrigento when the stidda hitmen, on the SS 640 at the height of the Gasena viaduct, opened fire. It is that Ford Fiestarossa taken up in the thousand images that testify to the brutal murder of the martyr magistrate: left at the edge of the road by Judge Livatino in a desperate attempt to escape from the fury of the killers, it remains in the memory with the glass broken by the numerous gunshots fired by the mafia.

The car, which was said to have been lost, was recovered and left by the magistrate's father as an inheritance to a person very close to the family, who partially restored and preserved it.

Declared a good of cultural interest in 2017, the Ford Fiestarossa was used during the filming of the film "Il GiudiceRagazzino".

Now, in the year of the beatification of Rosario Angelo Livatino, the owner has decided to trustfully entrust it to the commander of the Company of the Carabinieri of Canicattì, so that "this civil relic can be exhibited".

The Red Ford Fiesta, escorted by the gazelles of the Carabinieri of the Nucleo Radiomobile, will be transferred to the San Domenico complex, where on Friday and Saturday it will remain on display during the events of the Week of Legality, a cultural event dedicated to the civil, moral and spiritual legacy left by Blessed Rosario Angelo Livatino . 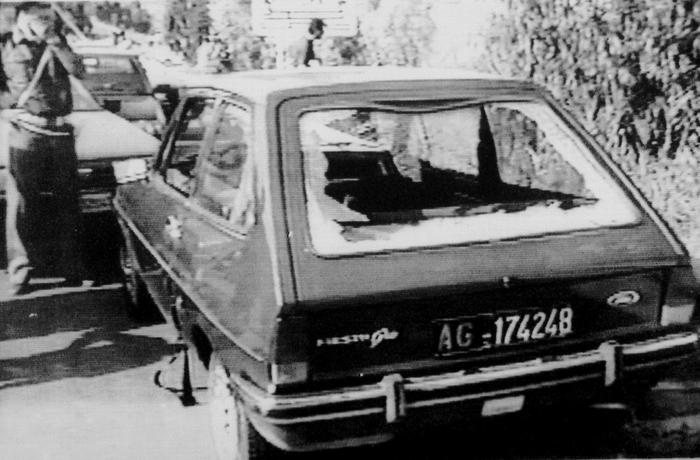 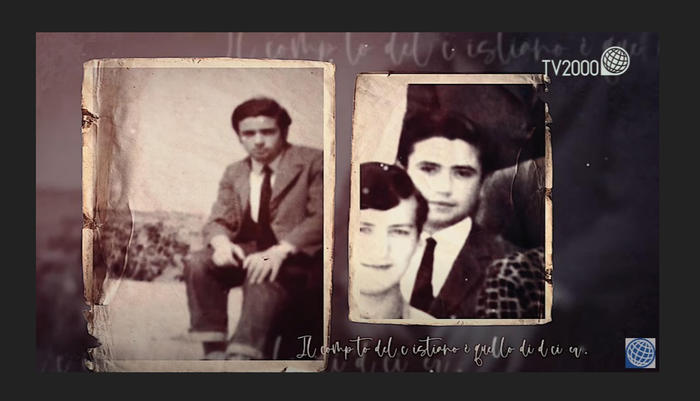 On Sunday, Livatino, the judge-boy, will be beatified 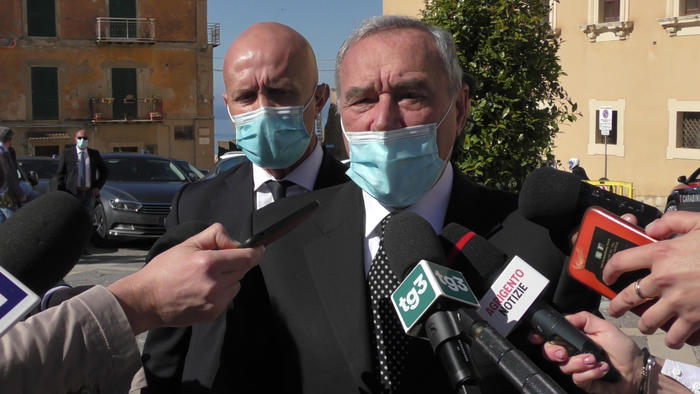 Antimafia dedicates a report to the figure of Livatino 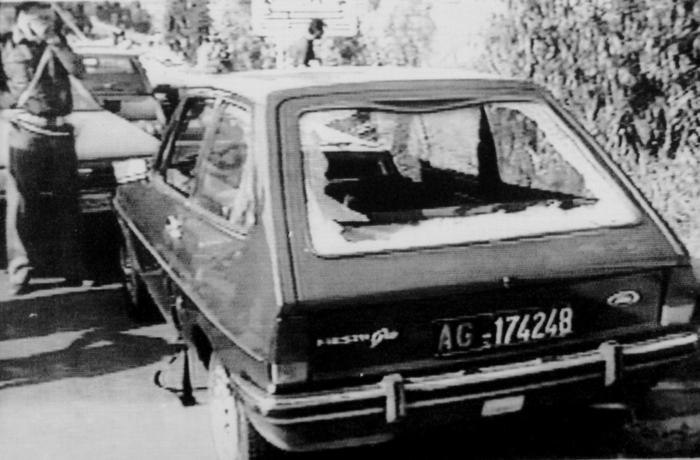 Rosario Livatino blessed, killed in hatred of the faith

On Sunday Livatino will be blessed, killed in hatred of faith

Rosario Livatino: the anti-mafia magistrate who will be blessed today

Beatification of Judge Rosario Livatino, assassinated by the Sicilian Mafia